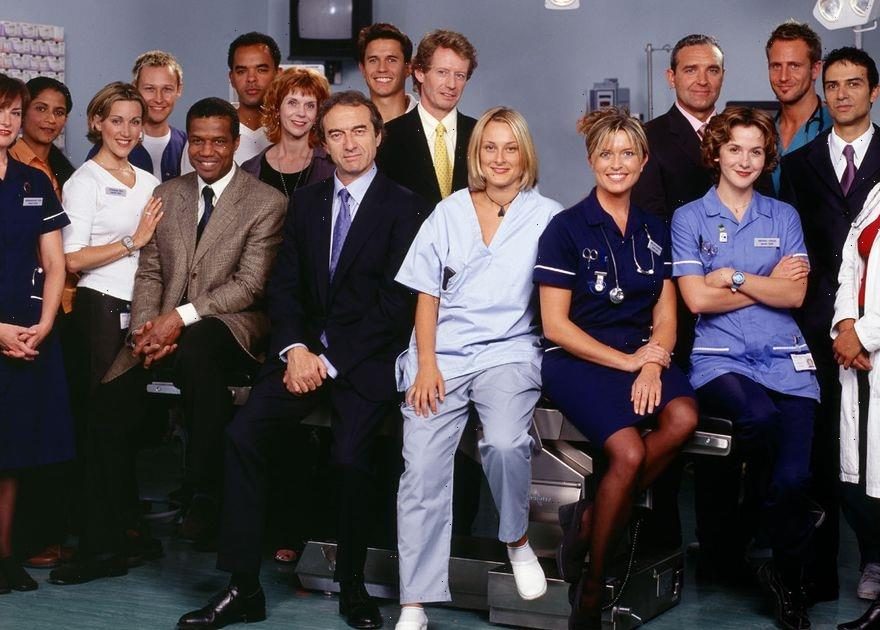 From 1999-2022, the hospital drama was one doc appointment we were happy to keep.

It began as a spin-off to Casualty but immediately set itself apart with the soap star cast, scripts that had more witty one liners and less medical jargon, and stories that made viewers come back to the Holby General ward again and again.

The last episode promises more of that winning combination, as we find out the fate of much-loved surgeon Jac Naylor (Rosie Marcel).

On one of her last visits to the set, Rosie Marcel shared her emotions about saying goodbye to a character she’d played for 16 years.

That’s how many fans will feel this week as the last episode airs.

As Holby City draws its last breath, we celebrate the best bits of its long TV life…

No one was safe in Holby – especially not the most beloved characters.

And to up the emotion, the evil-doer was often one of their own, too – most memorably Henrik Hanssen’s son shooting rampage and Consultant Bernie’s vengeful junior doctor son who planted a bomb on the ward.

It broke new ground for showing male mental health with the lengthy telling of Sacha Levy’s depression, and Zosia March’s bipolar – notably how she lived successfully with it.

It also showed that everyone can experience problems like when alpha male surgeon, Ric Griffin (Hugh Quarshie), became a gambling addict.

Created by an EastEnder’s writer, Tony McHale, it launched with a cast of former soap stars who brought high ratings with them – it premiered on January 12, 1999, to 10.72 million viewers. It would flip between sensationalist storylines, like murderous neurosurgeon John Gaskell (Paul McGann) or an anthrax attack, to emotional story arcs like Connie Beauchamp’s (Amanda Mealing) cancer journey.

From soap to scrubs

Both TV legends, and tomorrow’s A-list were happy to go to Holby hospital, from one of Sheridan Smith’s first roles to the late Eric Sykes.

And finding a partner in later life was celebrated by the happiness of couple Bernie Wolfe and Serena Campbell, aka ‘Berena’ (Jemma Redgrave and Catherine Russell).

The journey of characters through crisis wasn’t quick or painless – but all the better for it. Compelling stories included Elliot Hope’s wife having MND that concluded with him taking her to Switzerland for an assisted suicide.

To read all about your favourite shows, sign up to OK!'s daily celebrity newsletter .