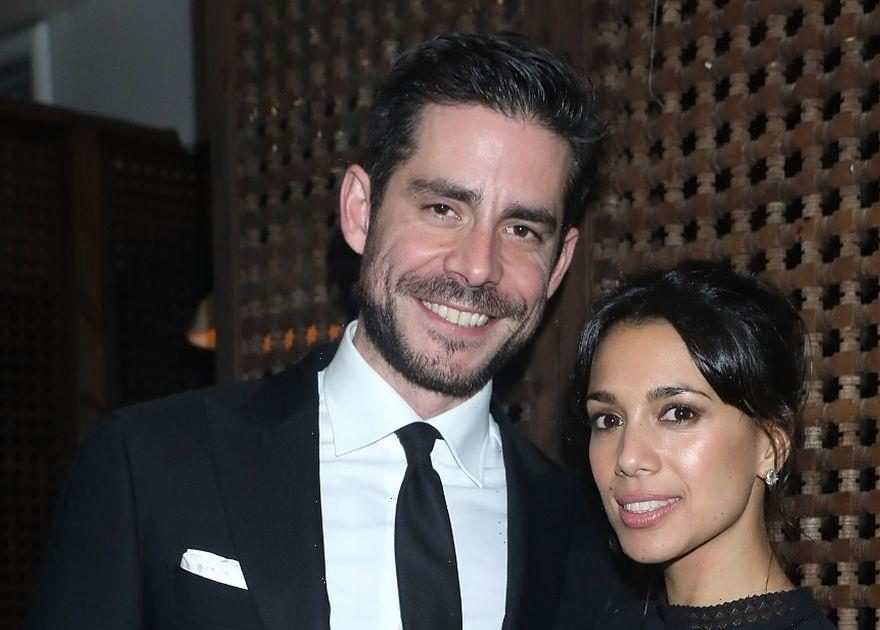 Dedicated soap fans will know that Fiona Wade’s Emmerdale alter-ego Priya has had her fair share of explosive drama and painful heartache over the years.

From complicated love triangles and messy break-ups, to her current storyline where she’s in hospital because of evil Meena, Priya has seen it all since moving to the Yorkshire Dales.

But behind-the-scenes of the popular ITV soap, actress Fiona has a much quieter, happier life. So who is the 42-year-old star, who is she married to and where have TV viewers seen her before?

Fiona, who grew up in London’s Enfield alongside her parents, actually caught the acting bug at a very early age.

After realising her talent, she was cast in long-running series Grange Hill as a character called Joanna Day when she was just 16 years old.

Fiona then went on to star in a number of other programmes, from Where The Heart Is and Waterloo Road, to Holby City and Casualty.

However, it was only when she took over from the original Priya actress Effie Woods in 2011 that Fiona was catapulted to wider fame.

But the soap doesn’t just have a big place in Fiona’s heart because it transformed her career.

The show is also where she met her now husband, actor Simon Cotton, after he was cast in a guest part on Emmerdale.

Speaking about meeting Simon for the first time when he came to the set in 2017 to play Home Farm client Hugh Bryant, Fiona has said: “It took me longer than Simon. I don’t fall into relationships easily, but I wanted to be really sure.”

The star, who is very close with her mum Teresita, continued: “Everything with Simon is just so easy. He’s also amazing with my mum, which is really important.”

The couple went on to fall madly in love and two years later in 2019 tied the knot in front of OK!

But due to Fiona’s strict Bahá’í religion, the pair hadn’t moved in together before their big day in the Cotswolds.

And they continued to live with her mum after saying ‘I Do’ before going on to buy their own home in Hertfordshire.

Reflecting on her decision, Fiona said: “I don’t think there’s anything wrong with living together before marriage and Simon and I had stayed [overnight] together.”

However, just months after moving in together, lockdown hit and the trio decided to live together once again.

Fiona told TV Life: “We came home to visit my mum just before lockdown was announced because it was my birthday and Mothers’ Day. Then Emmerdale called to say filming had stopped, so we decided to stay.”

She added: “He’s an amazing guy and gets on with my mum very well. They’re like best friends, thank goodness.”

To read more about your favourite soap stars, sign up to our daily OK! newsletter. Emmerdale airs weeknights at 7pm on ITV. An extra episode airs every Thursday at 8pm