DANI Dyer has revealed her gender-neutral baby nursery with elephant wallpaper and a pretty canopy as her due date approaches.

The 24-year-old is expecting her first child with boyfriend Sammy, who she reunited with after Love Island, in a few weeks time. 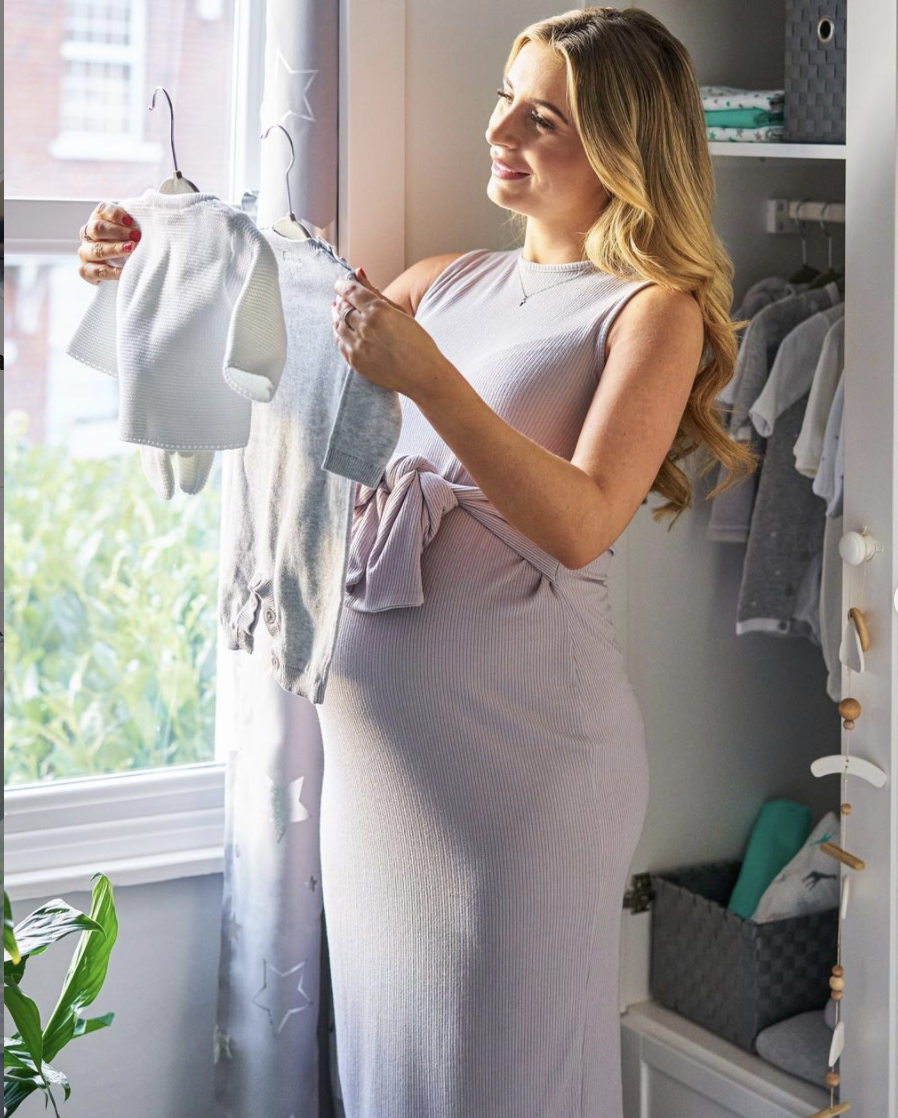 Dani , gave fans a glimpse inside her plush new nursery for her baby who she confirmed is due in a few weeks.

She kept fans guessing about the sex of her baby by keeping it gender neutral.

The reality TV star said on her Instastories: "My nursery is finally done. I just love it so much. We got it done by Wayfair just before Christmas."

She added: "It was nice for me to try some colour because usually I just go for the same old white and grey. The baby is coming in the next few weeks. I do feel organised but having this room done has just been such a pleasant experience." 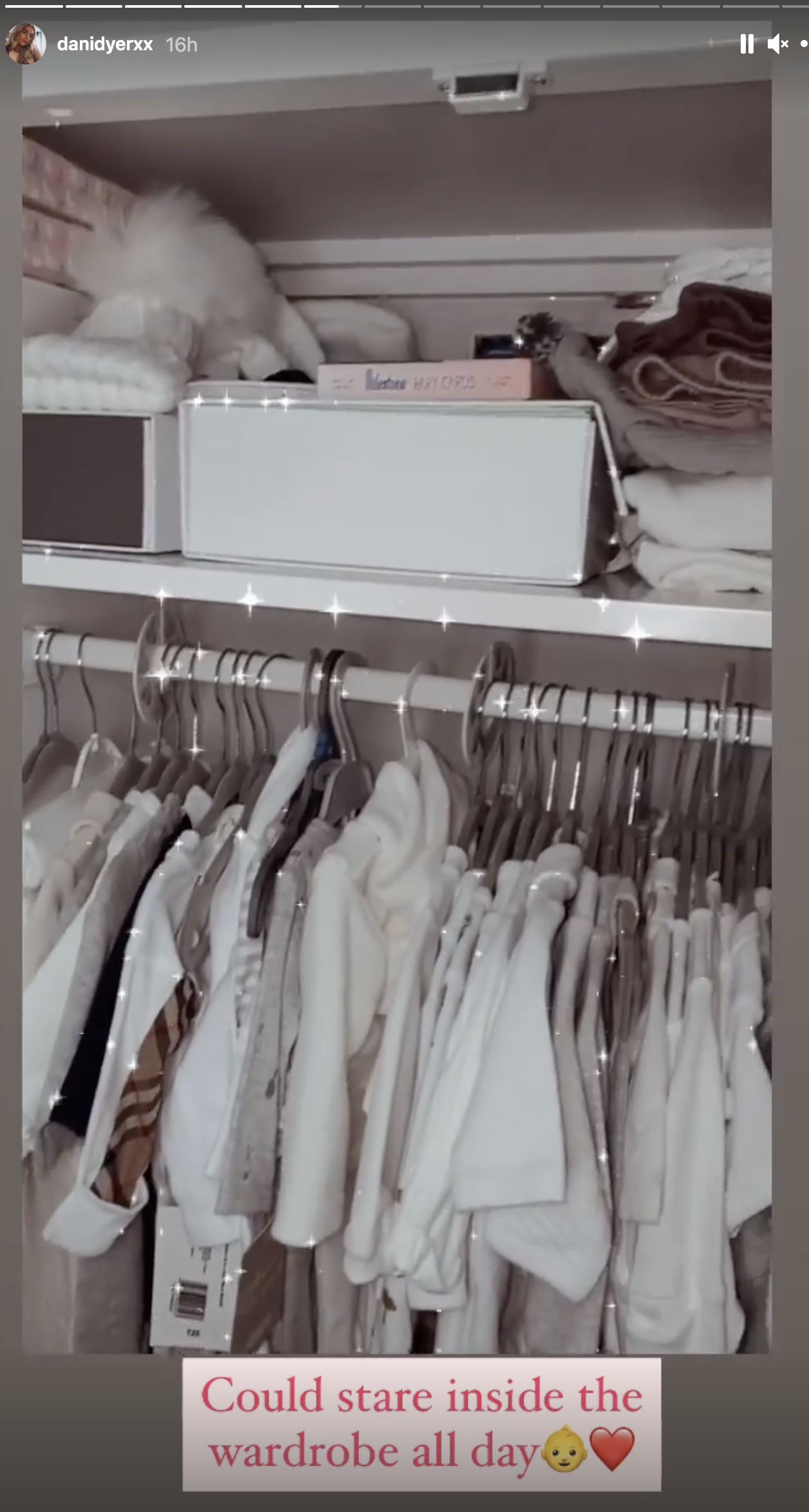 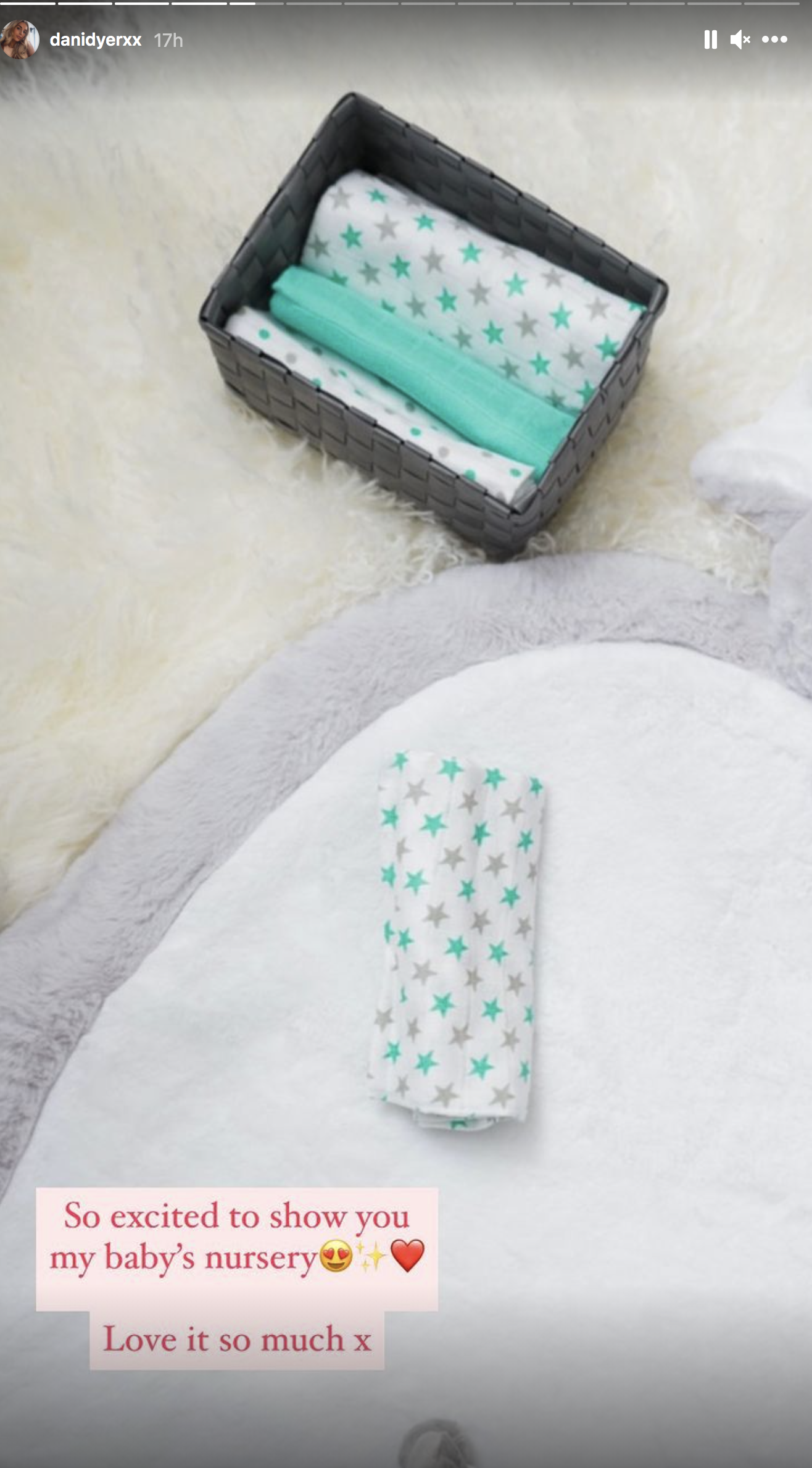 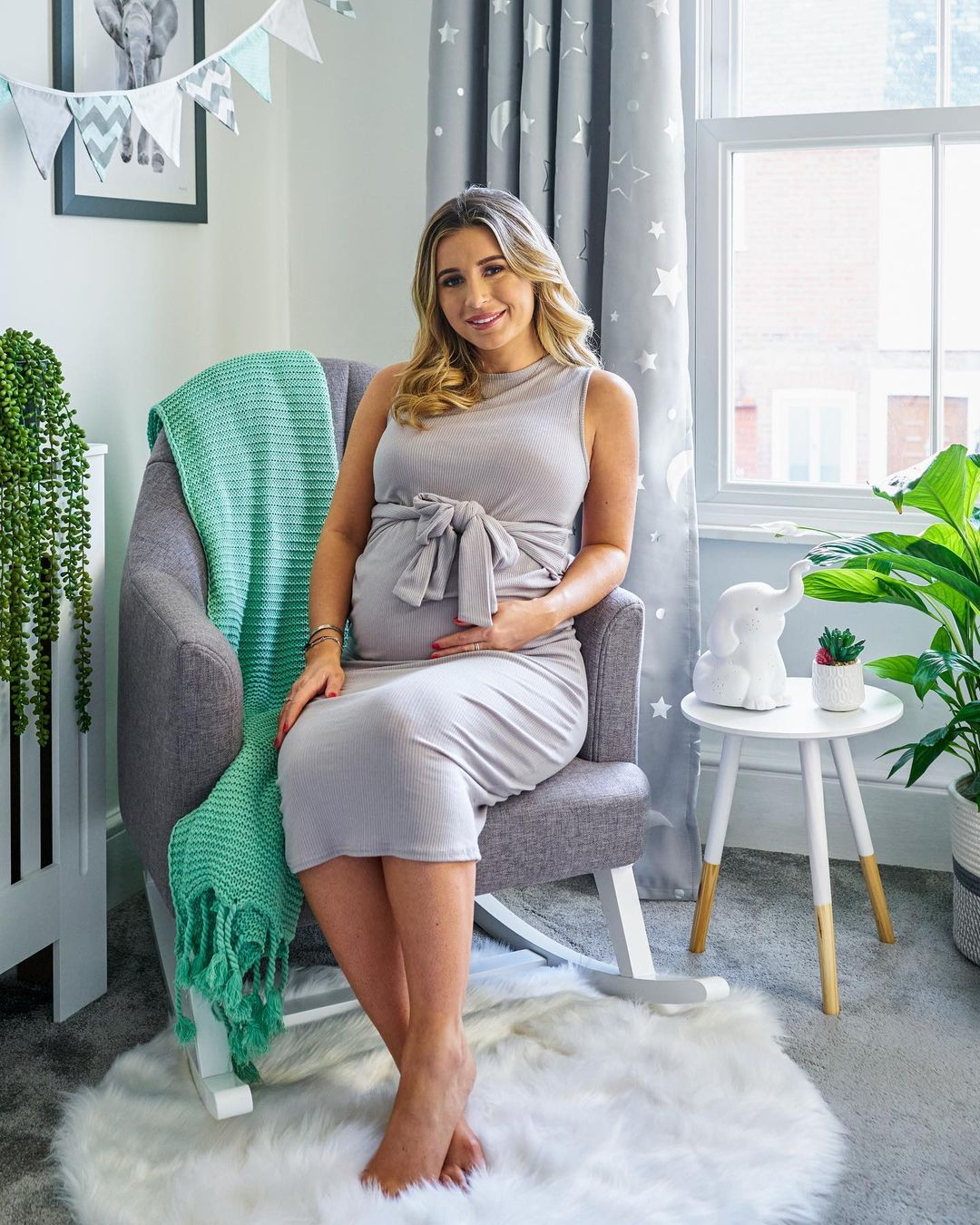 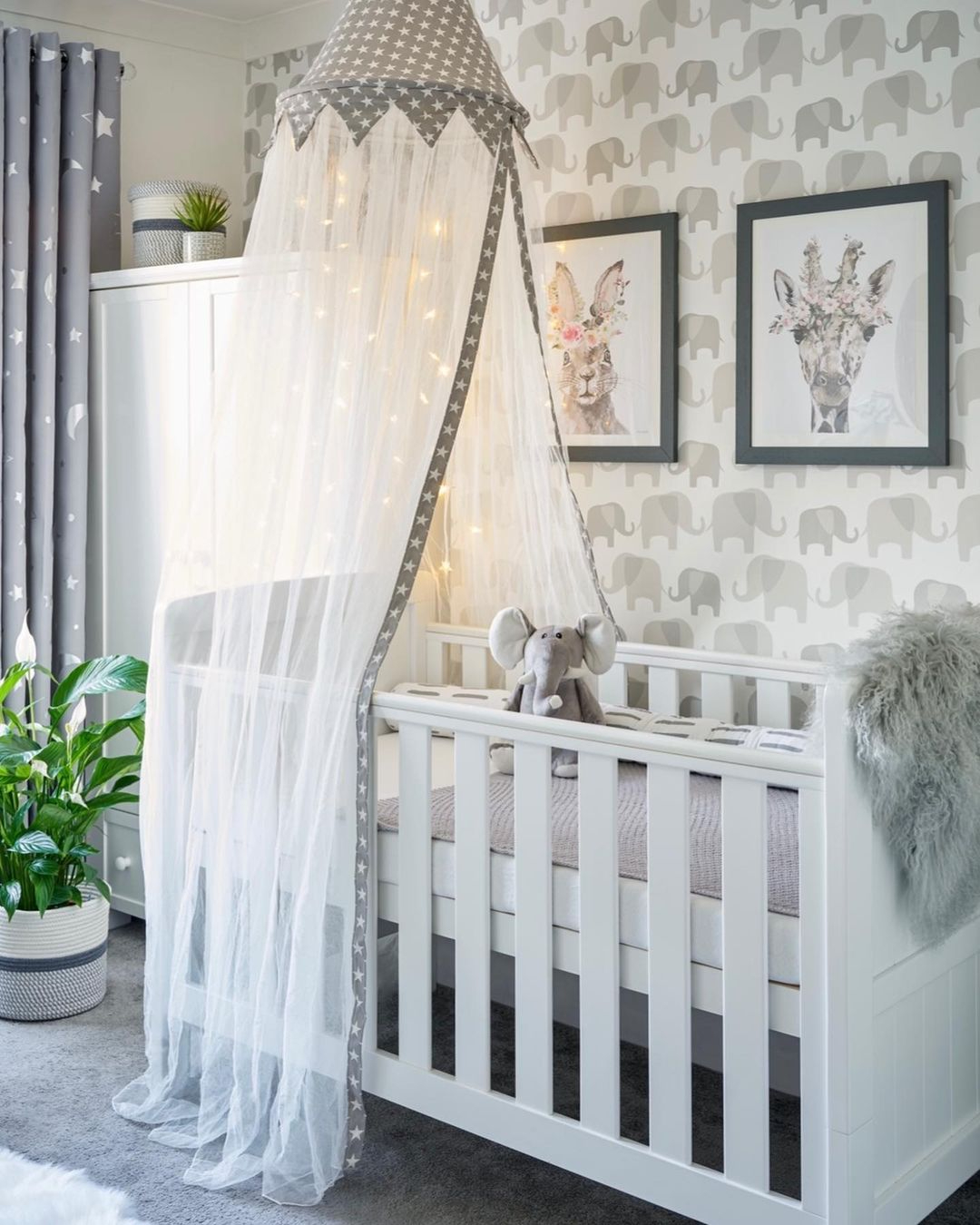 The cool and calming grey themed nursery was decked out with sweet elephant wall paper and a huge comfy nursing chair for Dani.

Her cot looked stunning with a white canopy draped over it, and a sweet grey elephant cuddly toy in the centre.

The 'walk in' wardrobe displayed an array of cosy white and fluffy coats and outfits to keep her new arrival snug.

Framed pictures of a giraffe and a rabbit hung above the cot, and on the side of it there was a fluffy grey throw. 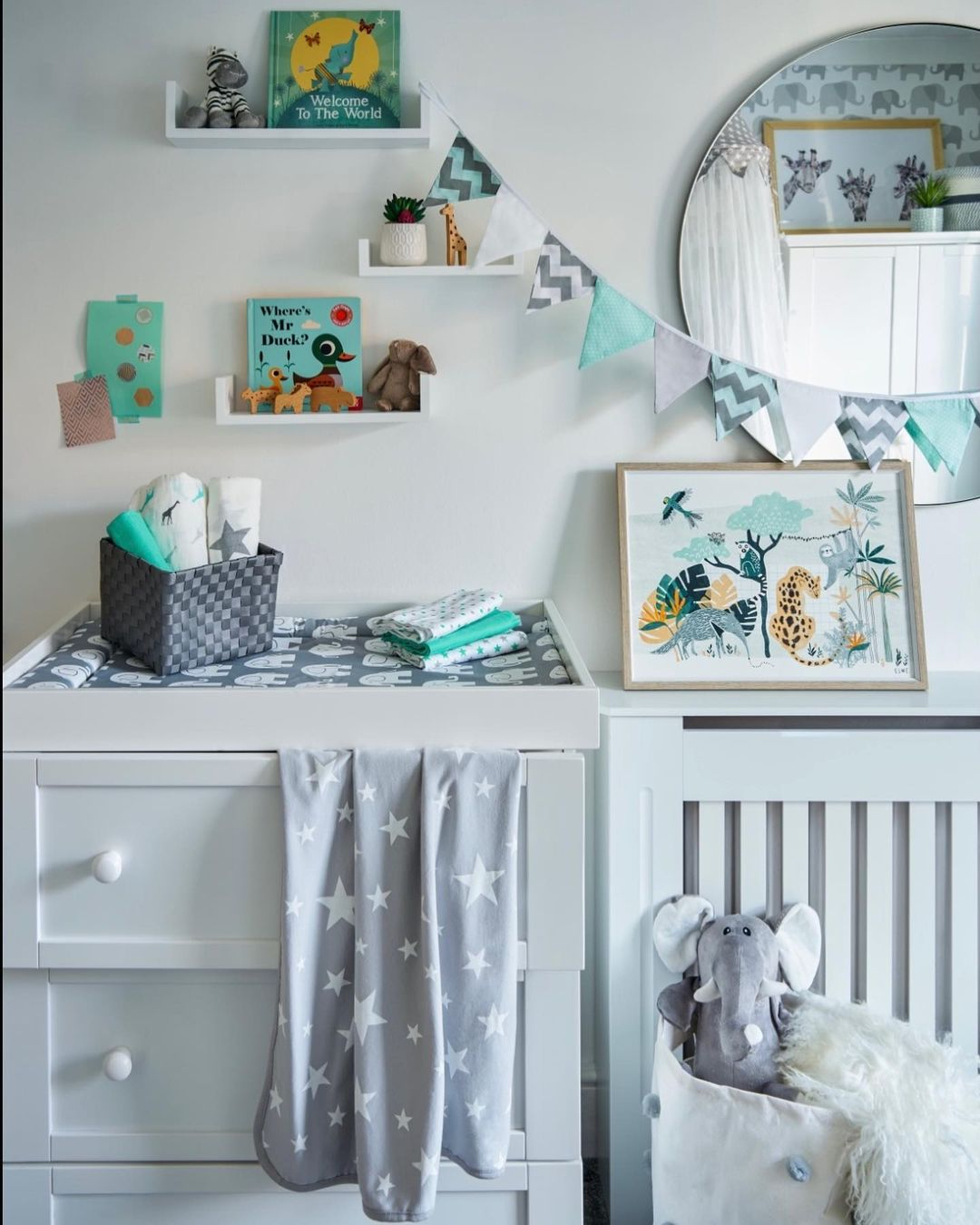 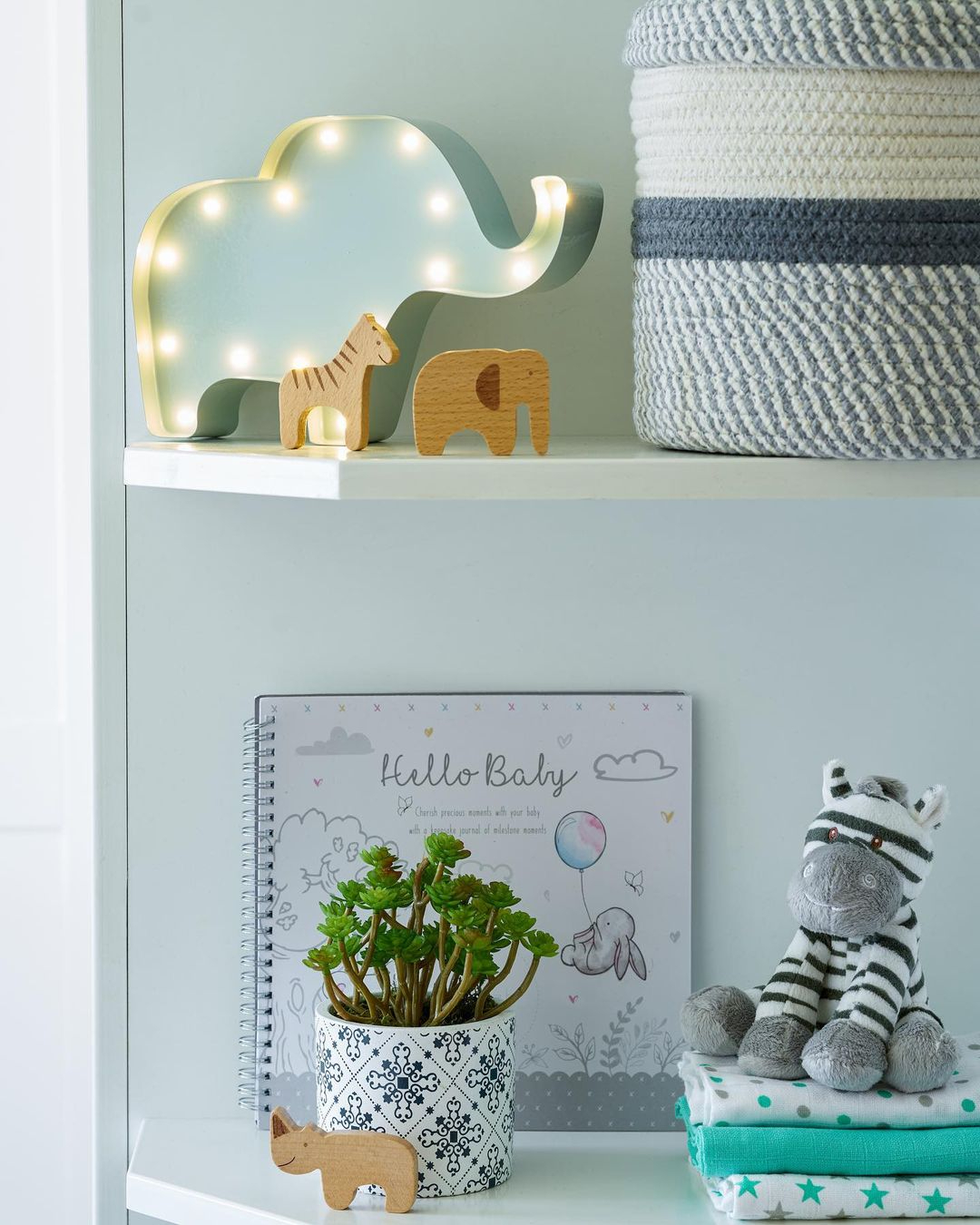 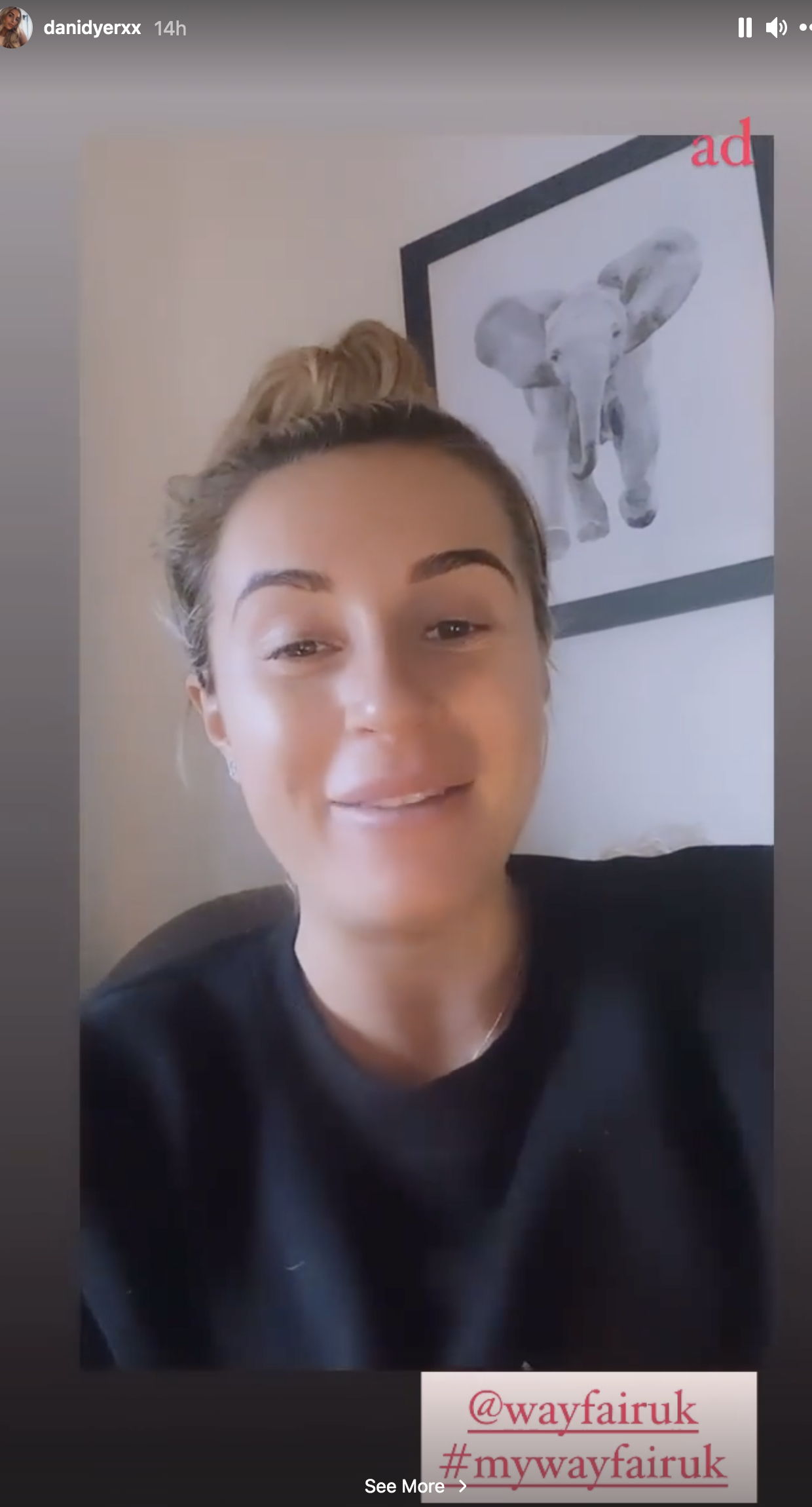 Even the curtains were co-ordinated with grey and white stars and moons printed on them for a cosmic effect.

Dani, who teamed up with Wayfair UK to create the perfect new abode for her baby,added a splash of colour with a green elephant lamp, green muslins and a pot plant too.

Posting the shots of her nursery on Instagram, Dani, who looked radiant in a sleeveless stretchy dress, said: "I'm so excited to finally reveal our gorgeous new nursery. I'm in love! ❤️

Thank you so much @wayfairuk for bringing my vision to life. I feel so organised but there is just one small detail missing… hurry up little one! "

No wonder Dani was keen to get everything ready.

Just weeks ago she was convinced she was in early labour and was pertrified.

Dani and Sammy split in March after he was accused of scamming two elderly men out of £34,000 by posing as a financial investor.

They rekindled their relationship, and in July she announced she was expecting.

While the couple are excitedly anticipating the arrival of their first baby, they face a stressful time ahead after discovering Sammy will stand trial at Portsmouth Crown Court in April next year – just weeks after their baby is due. 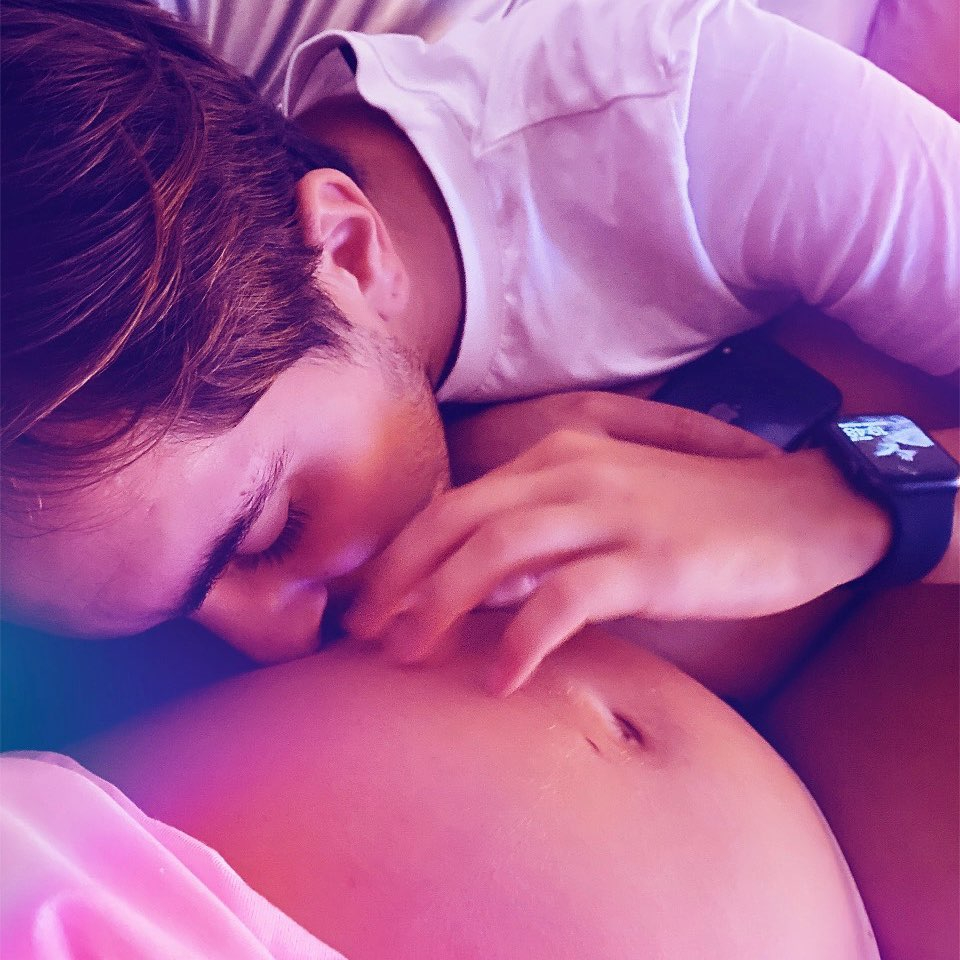