The reality TV star laid on bottomless Prosecco, a DJ and a visit from Santi's favourite cartoon character, Peppa Pig. 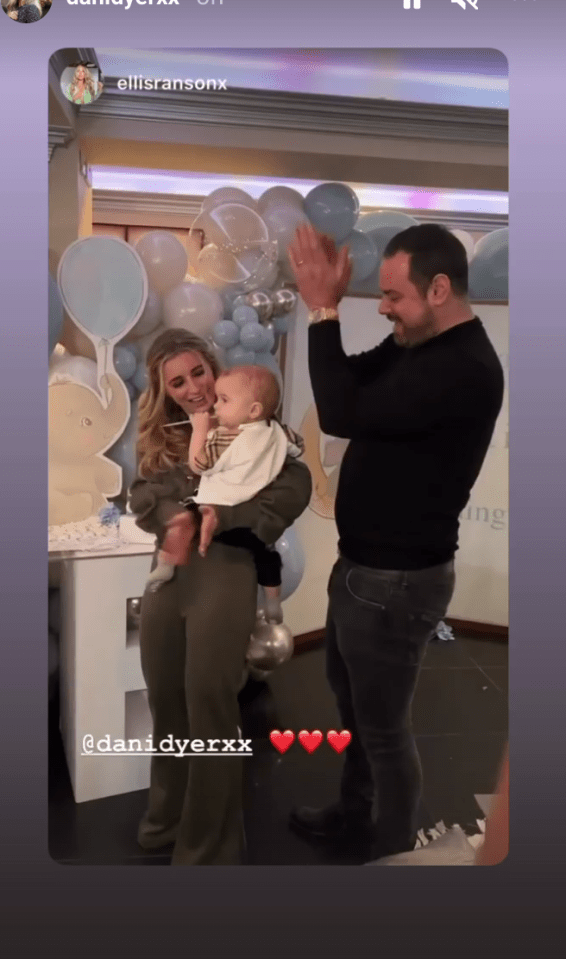 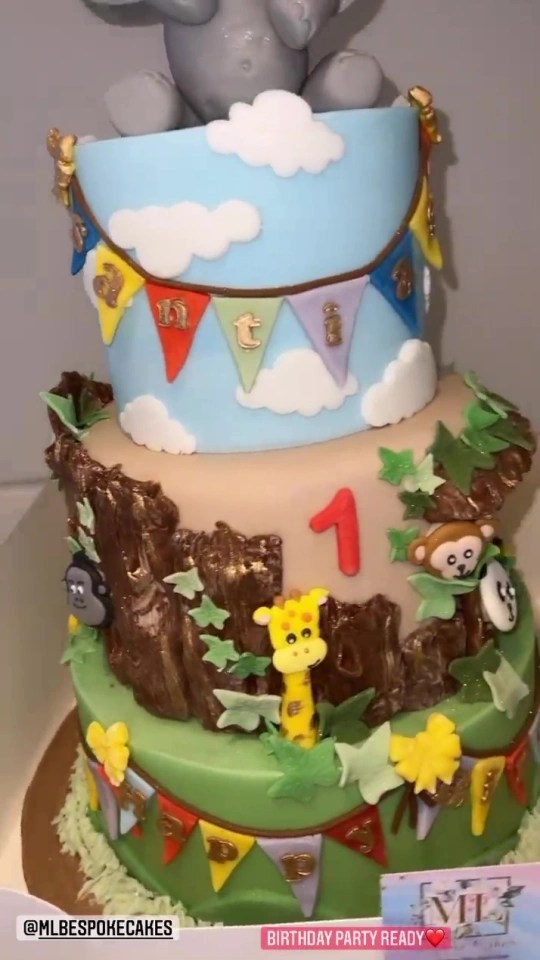 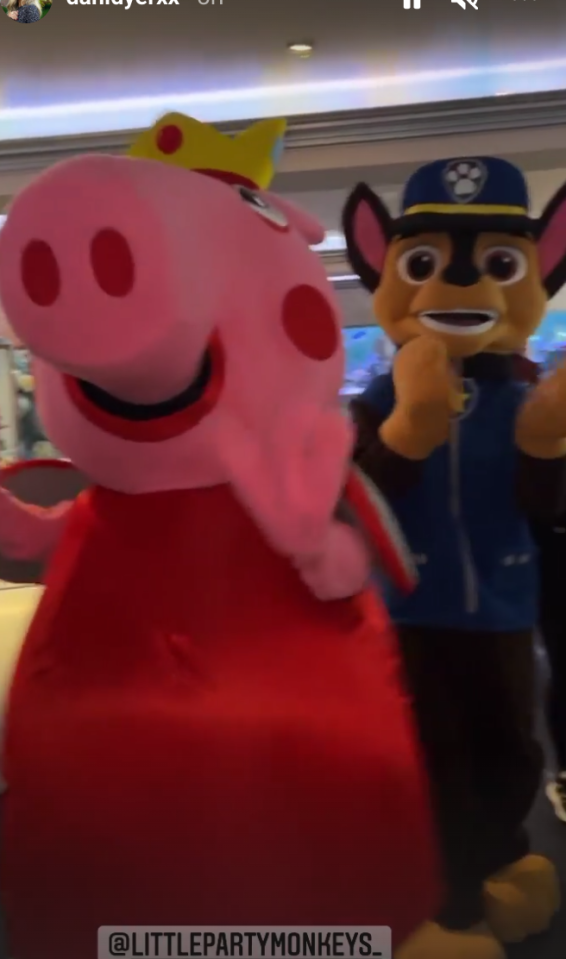 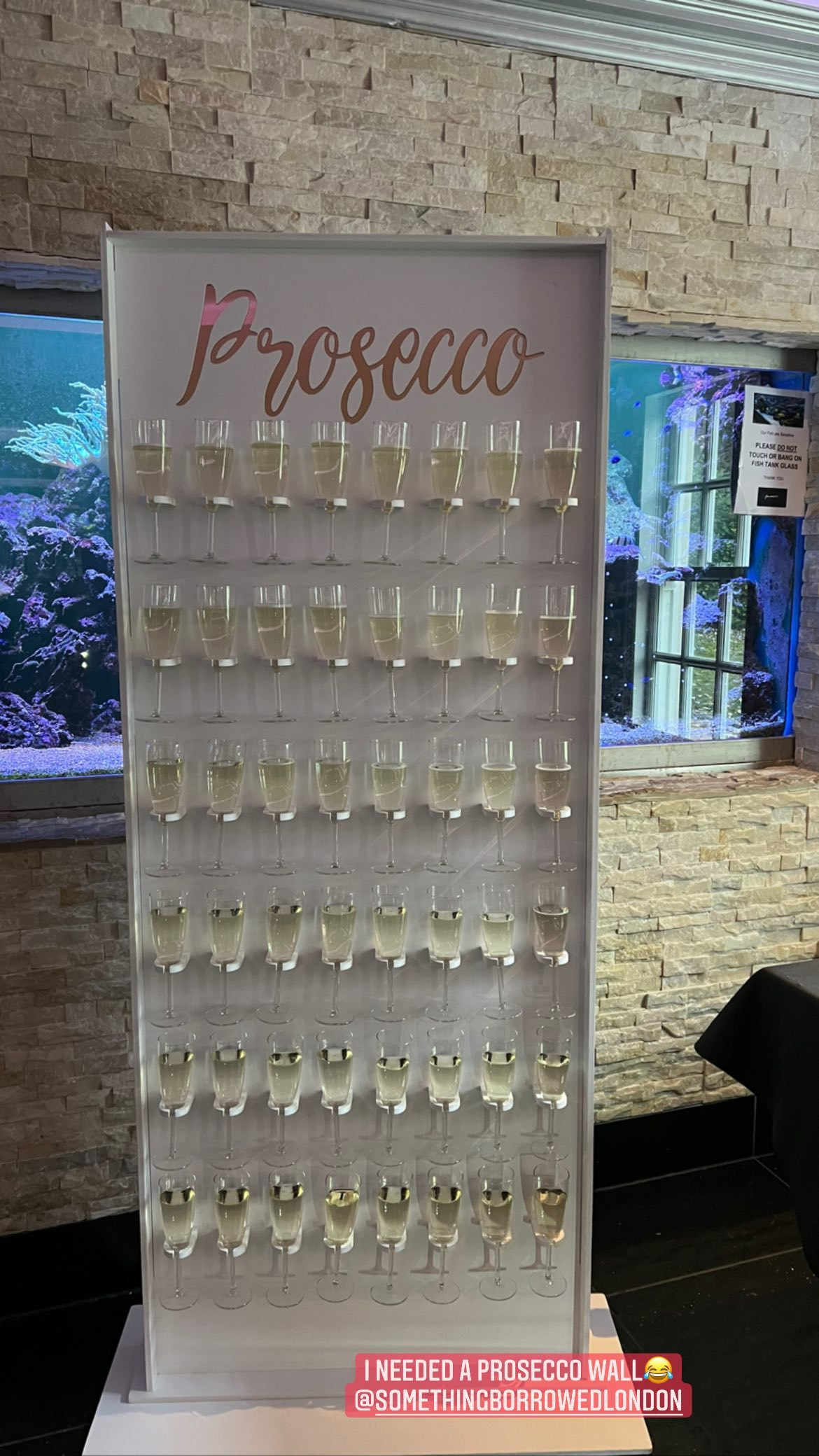 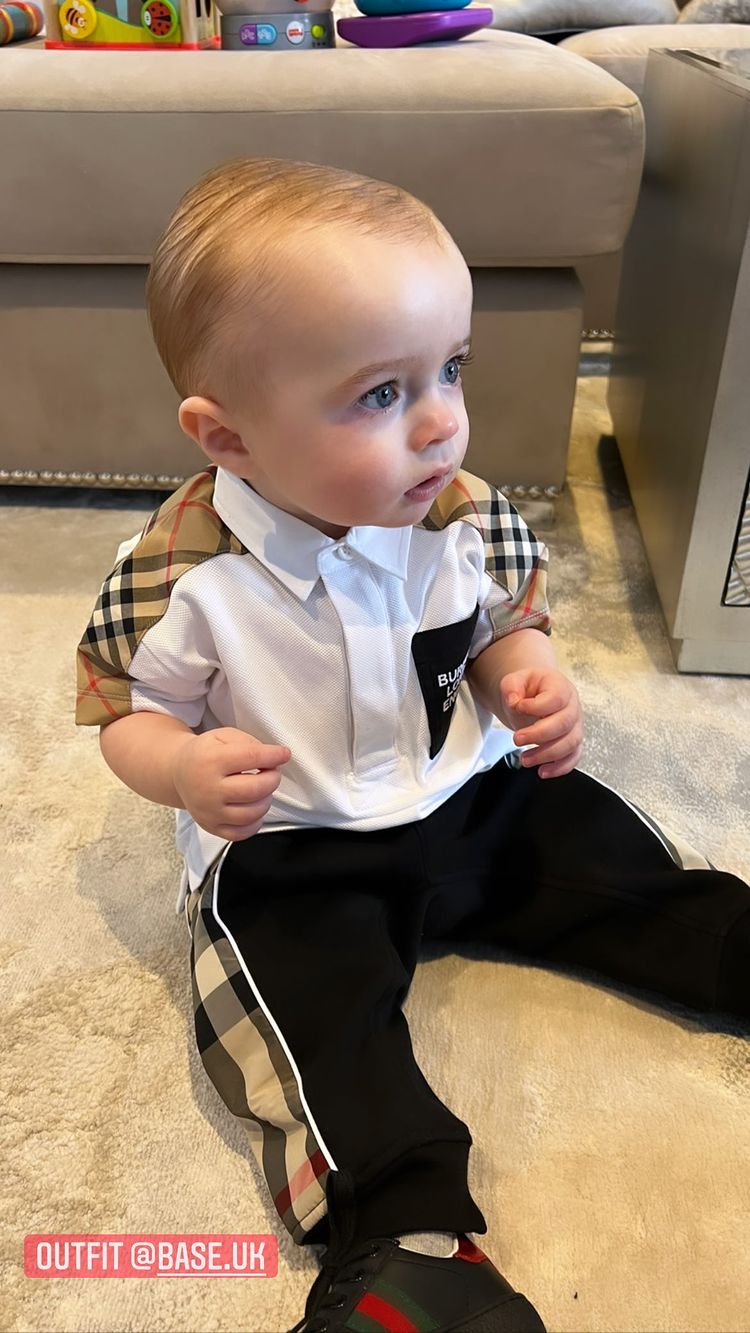 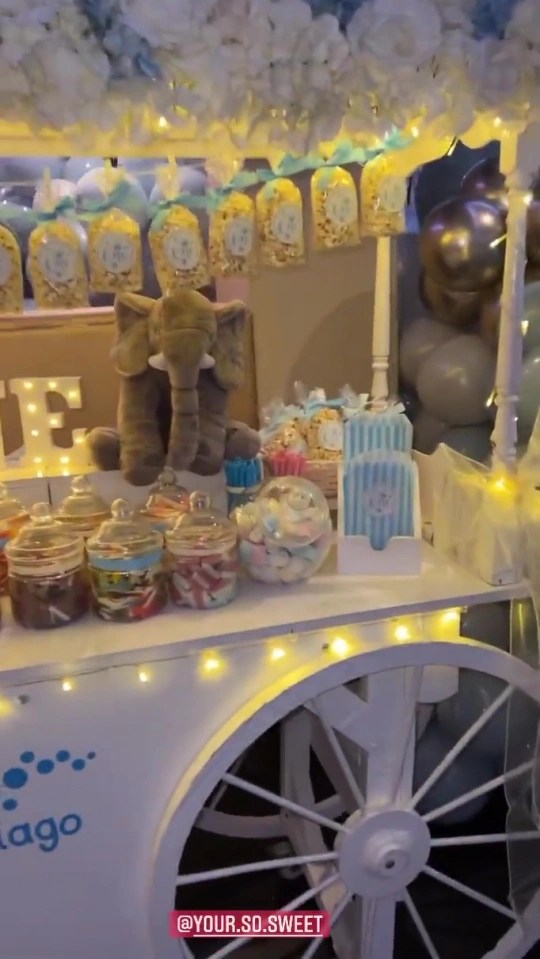 Proud grandad Danny Dyer was on hand to help his daughter, 25, and Santi blow out his candle on his huge jungle-theme cake.

In a video on Instagram the stylish tot looked adorable dressed in a designer Burberry tracksuit.

And his family pulled out all the stops for his milestone day.

Santi had his own chill out area, with not one but TWO ball pits, a private teepee tent, and delicious nibbles in arm's reach including mini birthday cakes on sticks.

The adults had the run of the sweet cart loaded with popcorn and pick and mix, not to mention the Prosecco wall to keep them going at the disco.

While Dani and her girls danced to Ariana Grande her EastEnders actor dad introduced little Santi to Peppa Pig.

He was seen enjoying the party after the shock news he had quit EastEnders after nine years.

The 44-year-old actor, who plays Queen Vic landlord Mick Carter, is believed to have been poached by Sky and signed for a rival drama in a six-figure deal.

Danny has previously taken leave from playing Mick to pursue other interests but always returned to the role he has held since 2013.

In 2019 he took a six-week break to appear in a series of plays paying tribute to his mentor Harold Pinter alongside Martin Freeman.

He has also appeared on the likes of Who Do You Think You Are? where he discovered he was related – albeit very distantly – to King Edward III.

Despite taking a pay cut by leaving his BBC role, he will now be free to pursue bigger opportunities outside the Corporation that could see his income rocket.

A friend of the actor explained: “Danny loves EastEnders but as an actor he feels the time is right to explore other roles.

"He’s incredibly grateful to the show and the opportunities it has given him and it wasn’t a decision he took lightly but after playing Mick for nearly nine years he feels it’s time to give the character of Mick a rest.

"He’s not sure how they are going to write him out yet but he’s hoping that they leave the door open for Mick.”

His daughter welcomed baby Santiago in January 2021 after rekindling her relationship with stockbroker and amateur footballer Sammy Kimmence for the third time.

It seemed Dani – who won Love Island in 2018 with Jack Fincham, 30, before the couple split the following year – finally had the perfect family.

But, just six months after Santiago was born, her world fell apart when Kimmence, 25, was convicted of conning two pensioners out of £34,000 and jailed for three and a half years.

She has now moved on with footballer Jarrod Bowen. 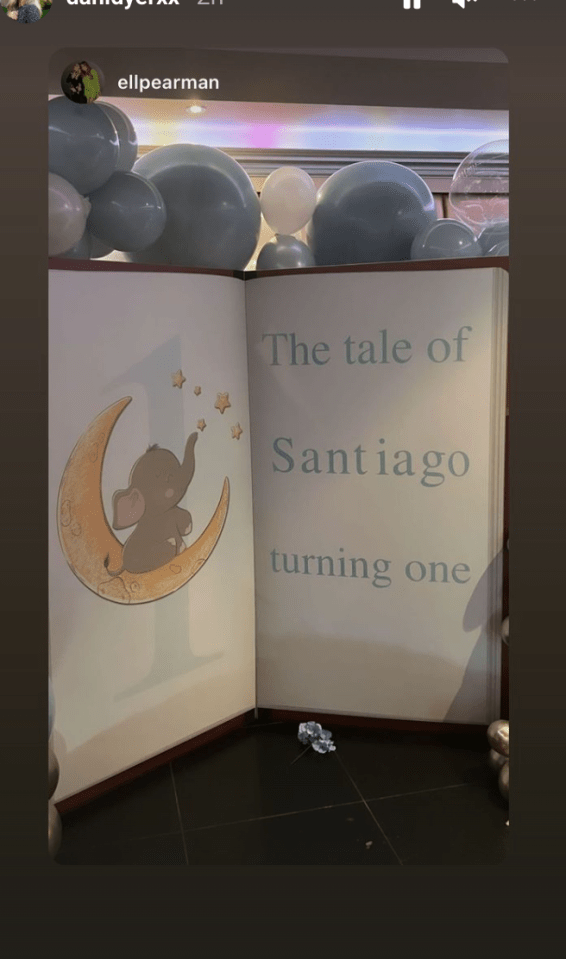 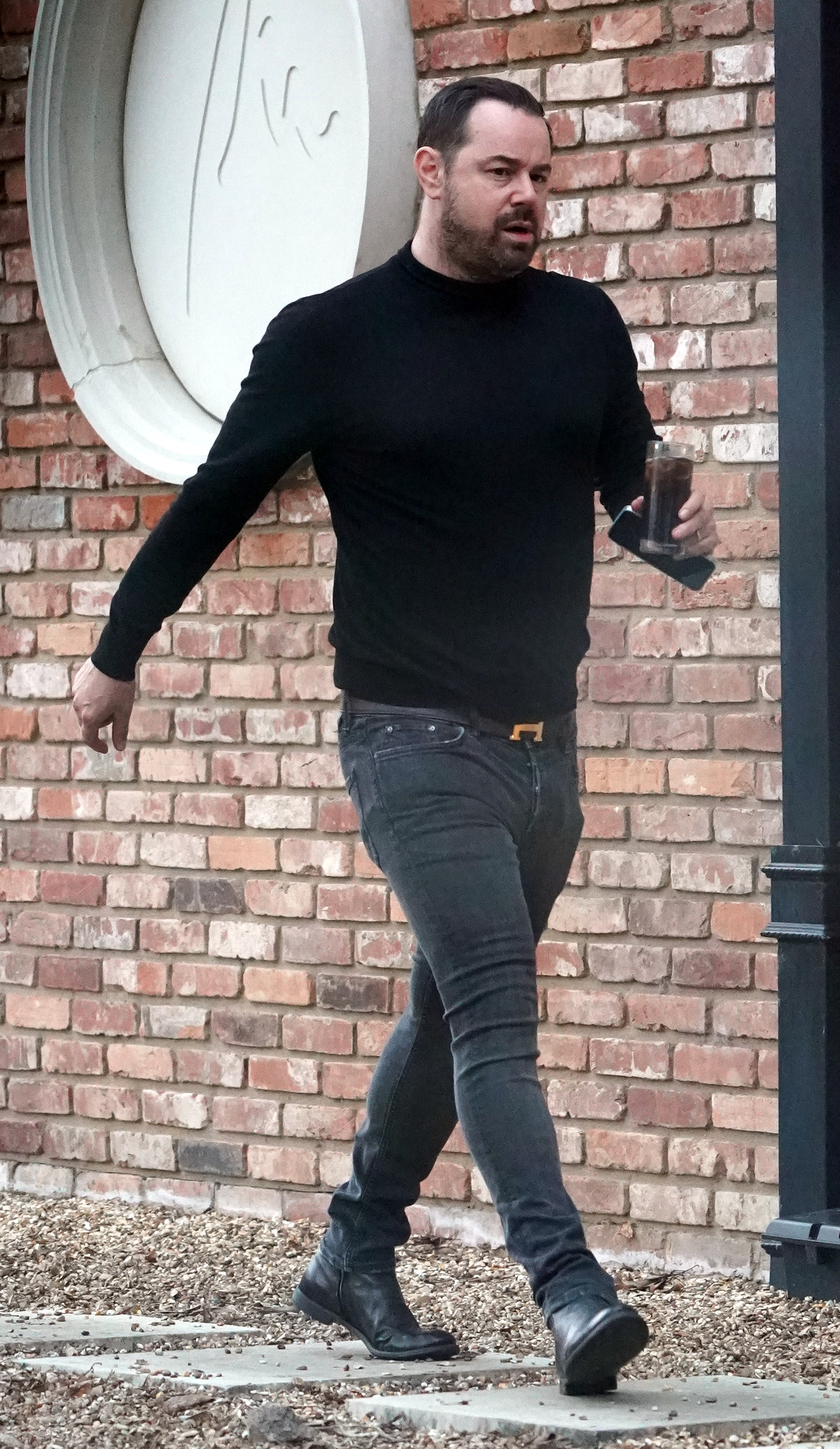 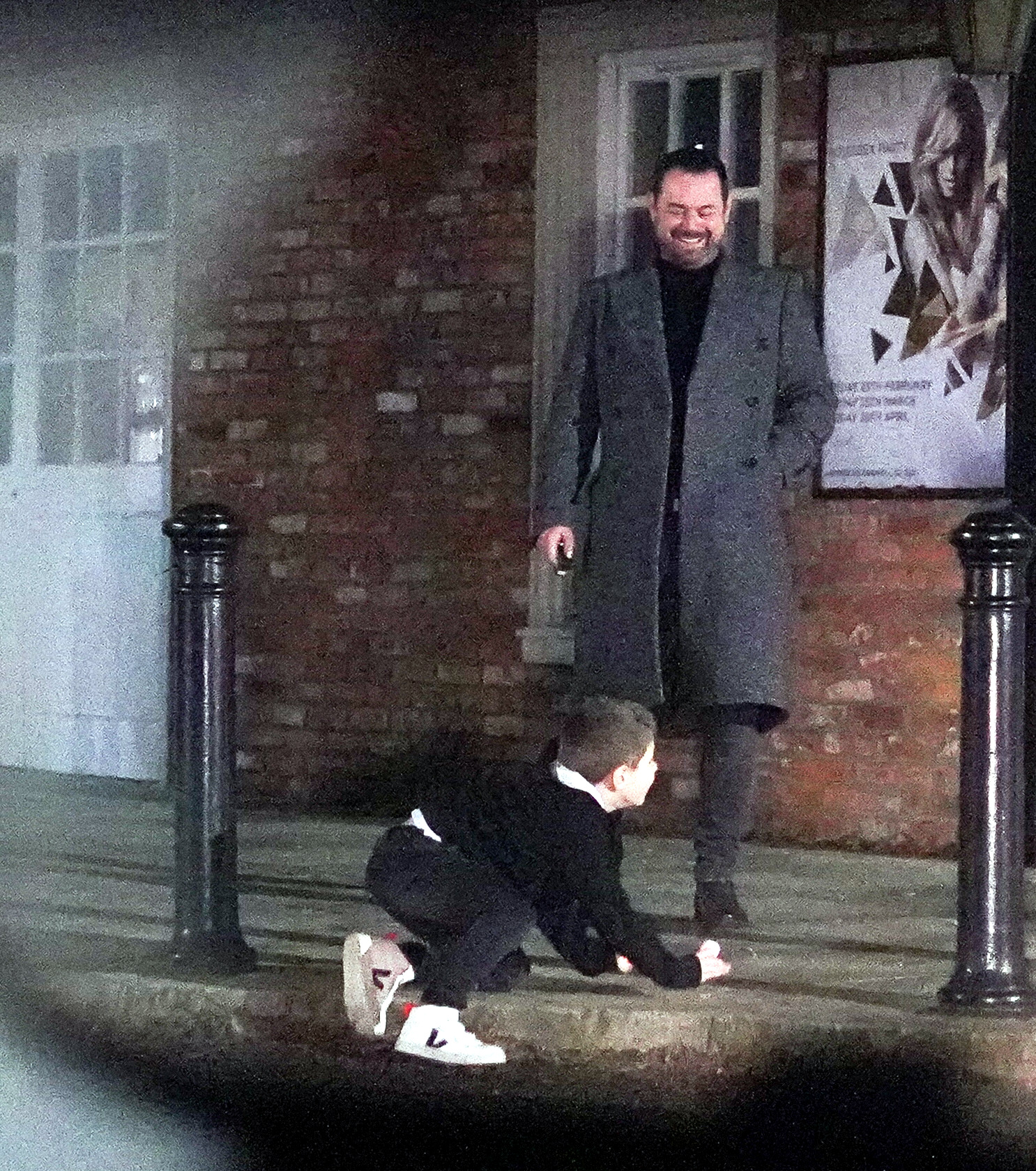 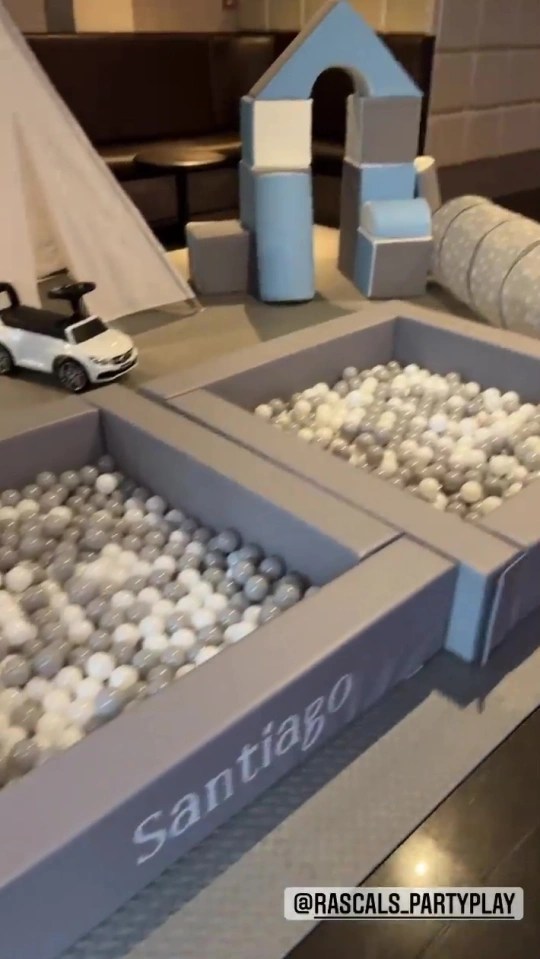 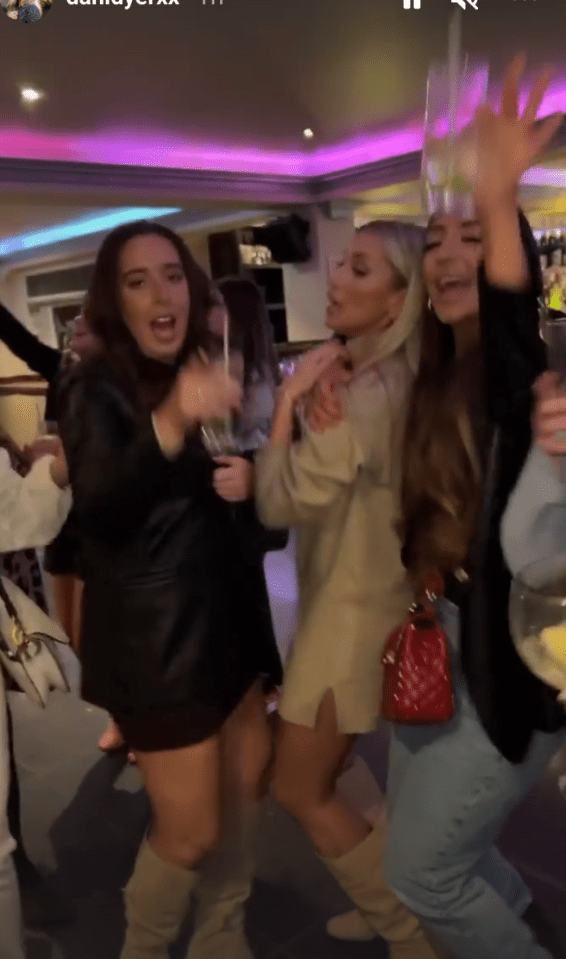