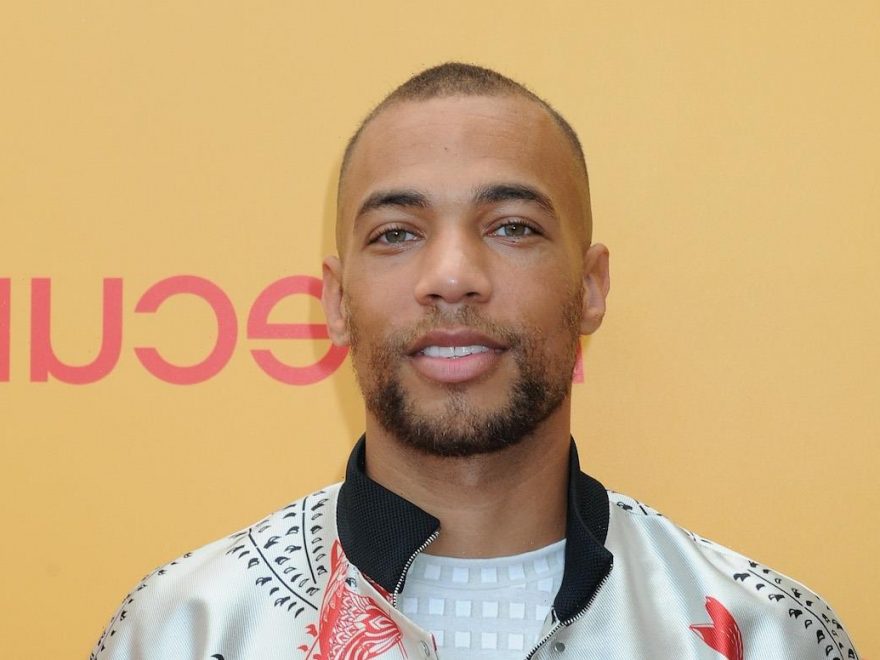 Insecure Season 5 has finally arrived and with it comes a fresh debate about who Issa should end up with. It was clear early on that she shares something special with Lawrence. They have a deep history and a relationship that flows naturally. But as the series has progressed, Nathan has become just as much of a fan favorite.

While fans continue to debate the choice of who she should be with, actor Kendrick Sampson weighed in on the matter and revealed why Issa and Nathan are the endgame couple for him. 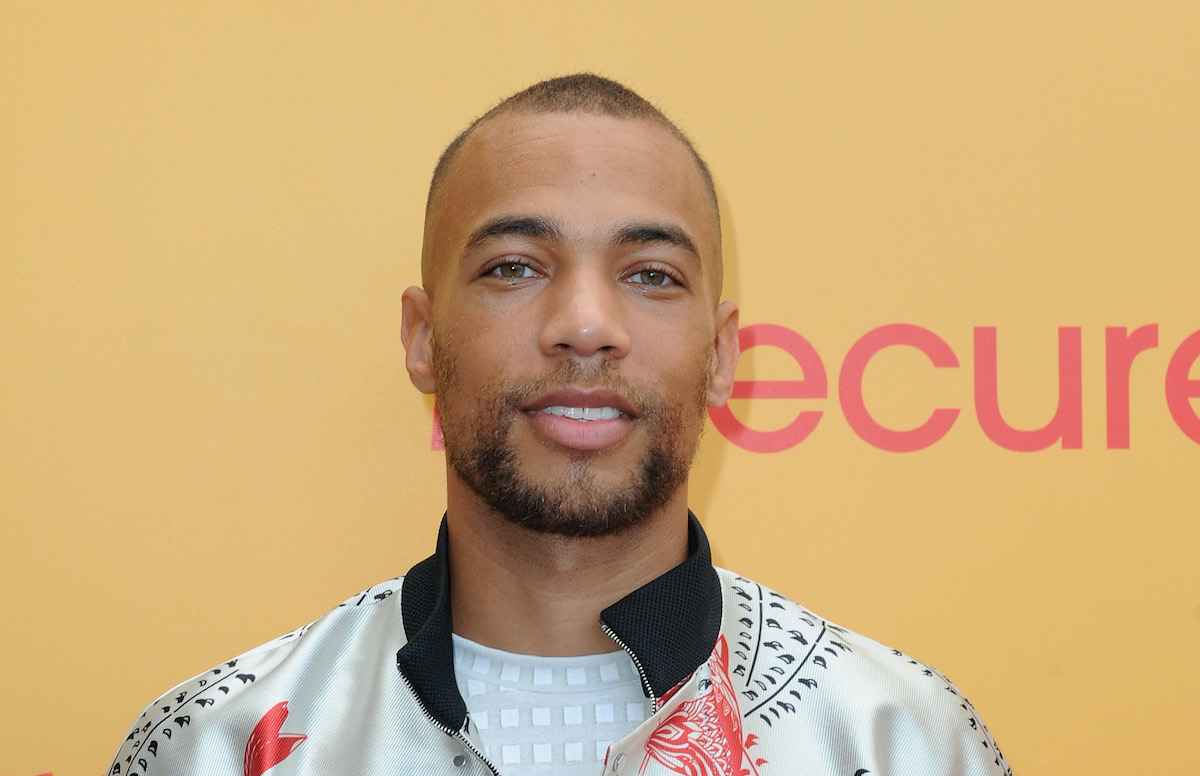 After a much-needed conversation about their relationship, Issa and Lawrence finally got back together at the end of Insecure Season 4. But their bliss was cut short when Condola dropped the news of her pregnancy.

Faced with the reality that she would never have the life she envisioned with Lawrence, Issa called things off in the Insecure Season 5 premiere. After their breakup, Issa certainly was eager to reconnect with Nathan. But she clearly was not ready and wound up crying in his mouth. Only time will reveal whether the two can bounce back from that.

Sampson on Issa and Nathan

Sampson spoke about Issa’s relationship with Nathan in an interview with Entertainment Weekly, sharing he would “of course” like to see the two together. While Nathan also has his own problems, the pros seem to outweigh the cons for Sampson.

Listing some off, he said: “When they’re together and they are their best selves, they are dynamite. They’re great. They’re generative and complimentary towards each other. They complete each other’s opposite, you know? And so that’s always good to see. But then of course when it’s toxic, it’s toxic.”

Still, he said he’s “rooting for them” as Issa and Nathan both continue to be the best versions of themselves.

“When they’re like the best versions of themselves, when Issa’s really looking to get to a new level in her career, he’s the best encourager,” he shared. “When he’s going through whatever he’s going through, she’s helping him put this event together. So I think there’s really great humor between them, chemistry, and they encourage each other, so when I see the best version of themselves complimenting each other, then I’m rooting for them.”

What to expect next on ‘Insecure’

As shown in the Insecure Season 5 Episode 4 teaser, Issa will run into Nathan at a beach hangout. It’s awkward, to say the least, not just because she cried in his mouth but because Nathan took off once she fell asleep. She appears to take Molly’s advice to “ease into” talking to him, though, and after a while, she and Nathan are all smiles.

Watch Insecure at 10 p.m. ET on Sundays on HBO.