Innocent series two will air over four consecutive nights, having aired its first instalment this evening, Monday, May 17. The drama sees the investigation into the murder of student Matty Taylor re-opened with DCI Mike Braithwaite (played by Shaun Dooley) leading his team. So who does actor Michael Stevenson play in the ITV mini-series and what has he been in before?

Actor Michael Stevenson featured in the first episode of Innocent on ITV.

He plays DC Dave Green, a member of DCI Braithwaite’s team who are trying to find Matty’s real killer.

Dave was given the task of scouring through the first lot of witness statements taken at the time as well as what time of the year were some of the trees cut down at a park.

So far, he has only been in a couple of scenes but is bound to make more of an appearance over the next few nights. 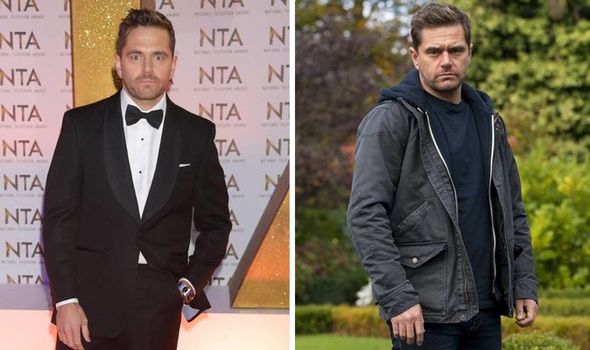 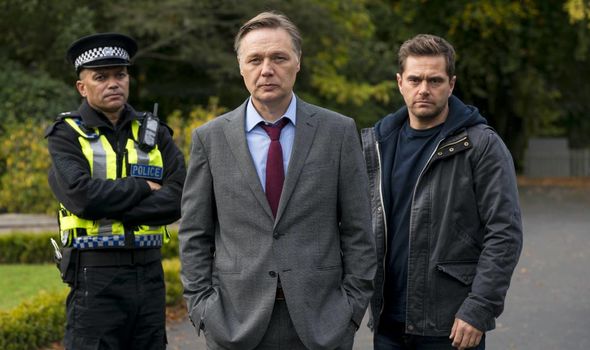 Who is Michael Stevenson?

Stevenson has made a handful of cameos in a few popular series including Heartbeat, The Syndicate and Doctors.

But it wasn’t until 2012 that he got his first big break, starring in BBC One medical drama Casualty.

He was in the series for seven years until he left the show back in 2019.

The reason for his exit was because Stevenson wanted to take a break from acting. 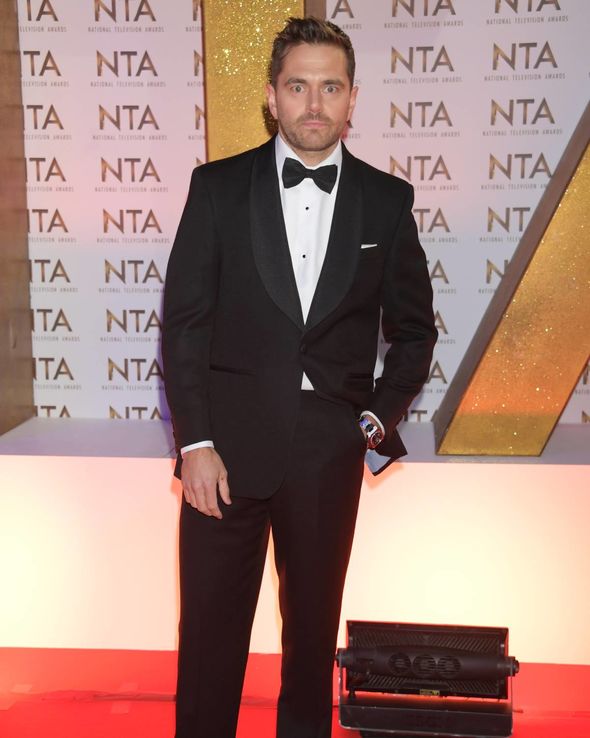 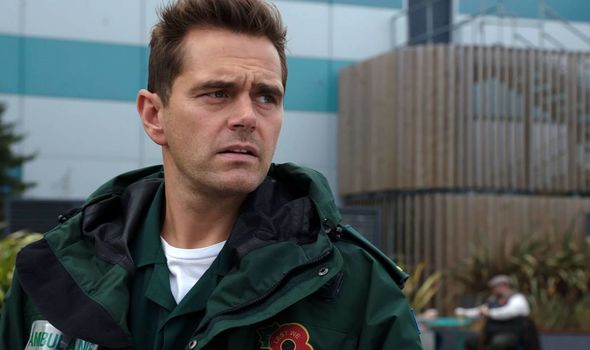 His character left the show as he was dealing with mental health issues and went to join HEMS (helicopter emergency medical service).

Fans were delighted to see that this was only temporary as he returned to the drama earlier this year.

Talking to Digital Spy, Stevenson said: “I knew how long I wanted off and I really wanted to spend some time with my family.

“The run-up to the exit story was really intense and the hours we work are phenomenal.

“I knew I’d spent a long time away from my family and I wanted to be at home with them – to be a dad, to take the kids to school and things like that.

DON’T MISS…
Innocent ITV season 2 cast: Who is in the cast? [CAST]
How many episodes are in Innocent season 2? [EPISODE COUNT]
Innocent: How did creator’s childhood nightmares inspire season 2? [EXPLAINER]

Talking of his return, Stevenson continued: “I was due to go back a little bit sooner but obviously the pandemic hit.

“When the producers got in contact and stuck to their word by asking me to come back, it was a no-brainer. It’s home to me.

“The show has been very good to me and so there was nothing to think about really.”

Innocent will be back tomorrow to air the second of four episodes.

Sally Wright (Katherine Kelly) had been released from prison after five years and saw her ex-husband Sam (Jamie Bamber) for the first time.

In a more disturbing moment, Matty’s dad was seen staring up at Sally through a window.

Still convinced she is the murderer, will he try to get justice himself?

Innocent season 2 continues tomorrow, Tuesday, May 18, at 9pm on ITV.