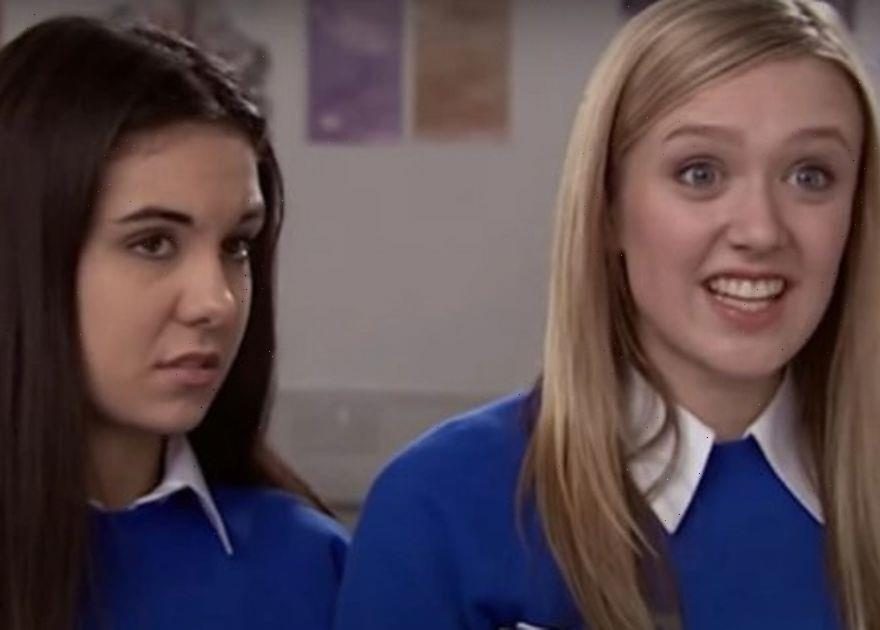 Lily Lovett starred in the hit Channel 4 programme The Inbetweeners when it hit our TV screens, and 12 years on from her last role within the franchise she looks totally different.

Carli was one of the main supporting characters in the series and was best known for being Simon Cooper's long-time crush.

Simon was near on obsessed with Carli, which is something that Rachel enjoyed mocking him about.

One of the episodes she is best-known for starring in was the iconic episode Night Out in London where Will McKenzie tried his luck with flirting with the stunning brunette.

Completely head-over-heels and determined to catch her eye, he kept trying his luck while the clan enjoyed a night out in London at a nightclub. Rachel ends up catching the eye of a different guy, leaving Will feeling sorry for himself – but this doesn't stop the group of boys from having a laugh.

Elsewhere in the episode Simon swaps his trainers for a tramp's filthy old shoes, Neil cuts his penis while weeing into a can, and then Simon's car gets clamped.

Rachel is seen in quite a few other episodes throughout the popular programme, but doesn't have a main role in any of them.

As well as rising to fame in The Inbetweeners, which came out in 2009, she also appeared in the first movie adaptation of the series in 2011.

But as he tries to forget his high-school crush, Simon ends up spotting Carli, with her pals including Rachel, on the strip in the town.

Since starring in the popular comedy series, Lily has popped up in the likes of Silent Witness and Cuffs, with her last role being in short movie The Landlady back in 2017.

Lily was born Edinburgh and has now spoken to The Scottish Sun about her time on the show and what she's been up to since.

She explained to the paper that she was recognised by fans for a while, but admits that she looks different now.

"I’ve had one guy cycle past the stop while I was sitting and he said bus w*****s.

"I don’t know if he recognised me. He was one of those little chavs on a bike that was 11 and had a lot to prove.

"He was cycling and not even in a car, he can't say that!"

Instead of her long brunette tresses that she sported in the series and subsequent movie, the 32-year-old actress dons a shorter hairstyle with blonde highlights.