Ant McPartlin and Declan Donnelly announced Jacqueline Jossa had been voted as the latest I’m A Celebrity…Get Me Out Of Here! winner last weekend. After three weeks of jungle life, ITV viewers had whittled the celebrities down to the EastEnders star and Andy Whyment. Coronation Street’s Kirk Sutherland was tipped to win and it’s been revealed he almost did.

The voting figures for this year’s final have been released and fans were torn between choosing a Queen or King of the Jungle.

Jacqueline was backed by 50.61 percent of the vote while Andy had a 49.39 percent share.

More than 11 million people voted for their jungle champion during Sunday’s final. 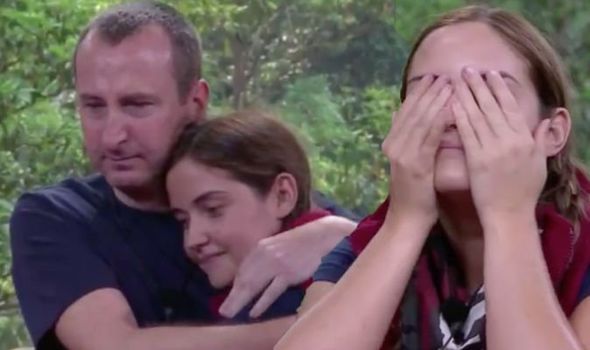 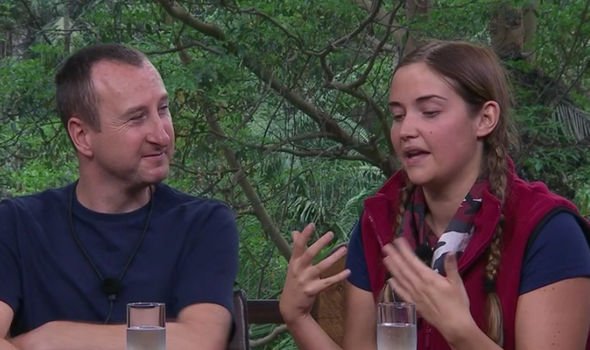 Before Ant and Dec revealed who had won they announced Roman Kemp was in third position with 29.15 percent of the vote.

During the third place vote freeze, Jacqueline had 36.9 percent and Andy had 33.89 percent.

Jacqueline’s victory came as a shock to bookmakers who had placed Andy as the odds on favourite to win going into the final.

Going into the competition, the EastEnders star was placed at 16-1 and her odds fell to 4-1 before the final. 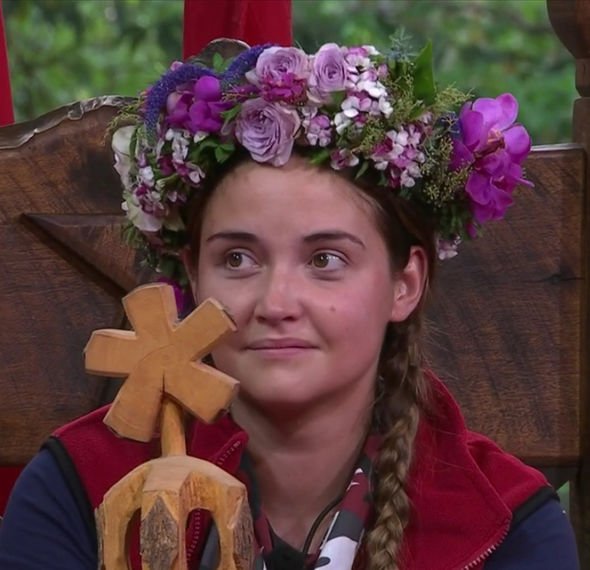 “We thought the final had an air of inevitability about it and fully expected Andrew to be crowned King of the Jungle,” said Coral’s Harry Aitkenhead.

“We never really thought she had a chance and that’s why her odds remained so good, even in the latter stages of the series, and punters really cashed in.

“It just goes to show that it’s never over until it’s over and you can’t underestimate the power of the public vote.”

When the EastEnders star was announced as the winner, fans flocked to social media to share their thoughts on the result.

Some viewers weren’t pleased with the result as one wrote: “You’re having a laugh mate what a disappointment #ImACeleb.”

“Not having that Andy will always be king #ImACeleb,” a third tweeted.

“ROBBED #ImACeleb Andy I love you,” another shared.

But other fans thought Jacqueline deserved to win as one viewer shared: “YES!!! @jacquelineMjos you deserved this!!!! Well done you!!!! #ImACeleb.”

I’m A Celebrity…Get Me Out Of Here! is available on ITVhub.