VICKY Pattison has been trolled on social media once again over her animated jaw.

The 28-year-old made her debut on the revamped I'm A Celebrity spin-off show, Extra Camp, on Sunday night alongside Stacey Solomon, Joe Swash and Chris Ramsey. 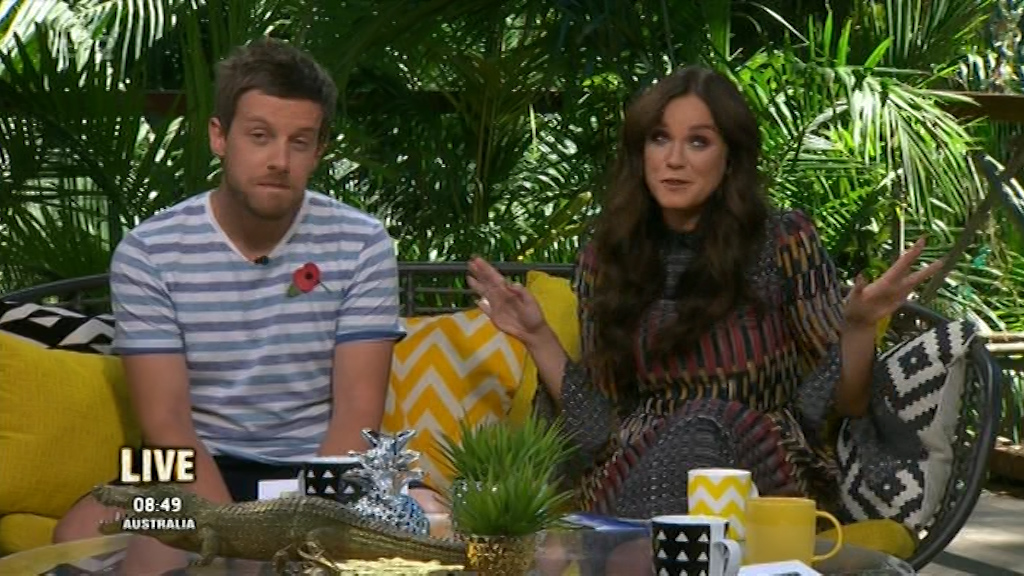 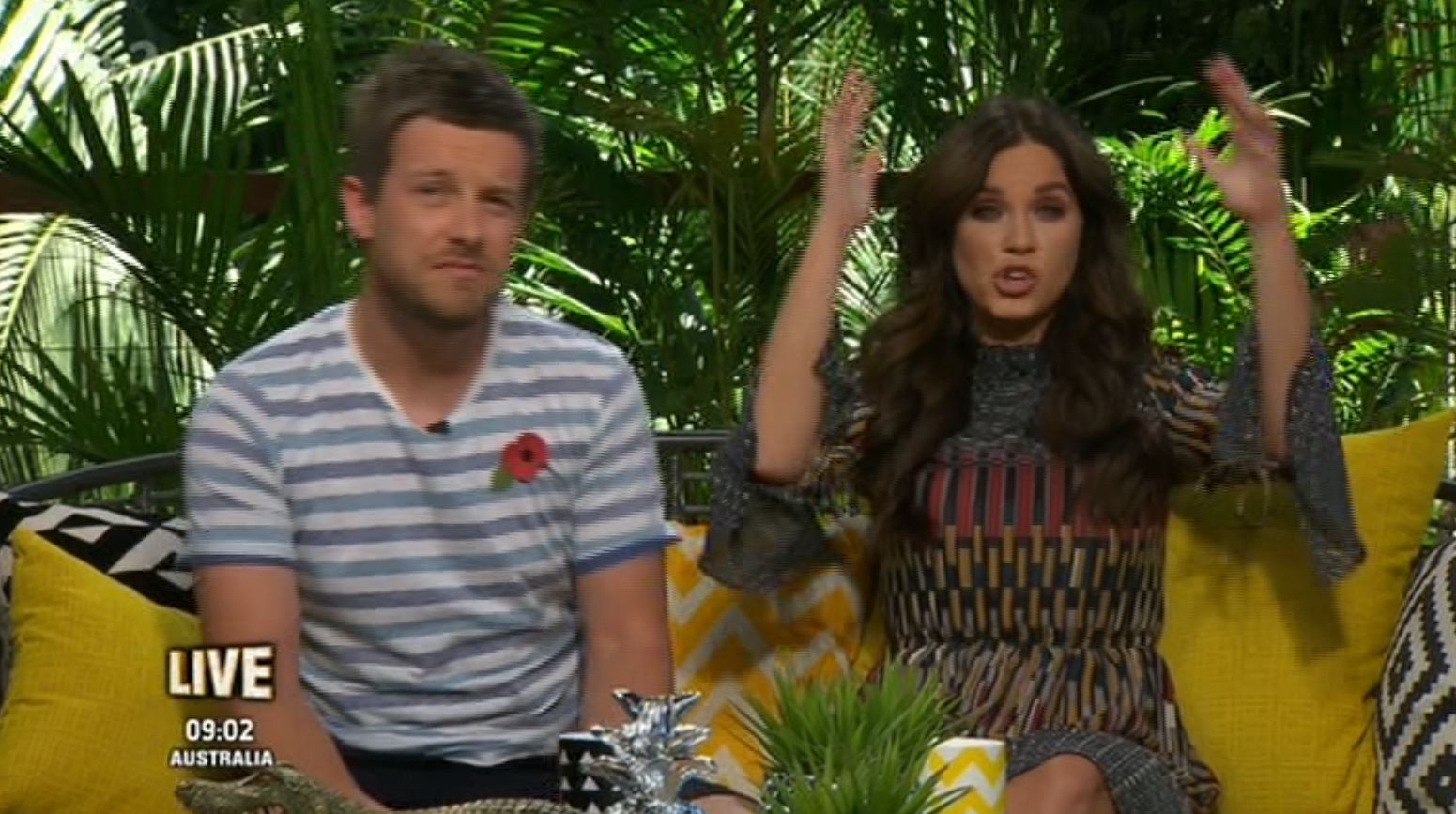 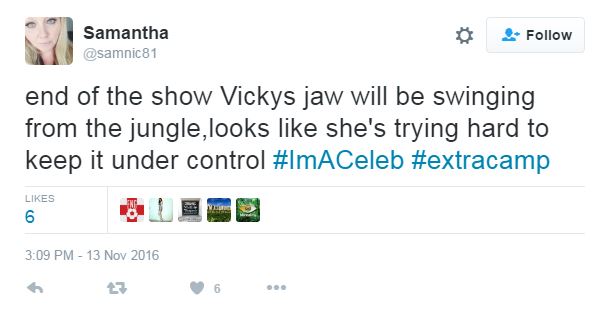 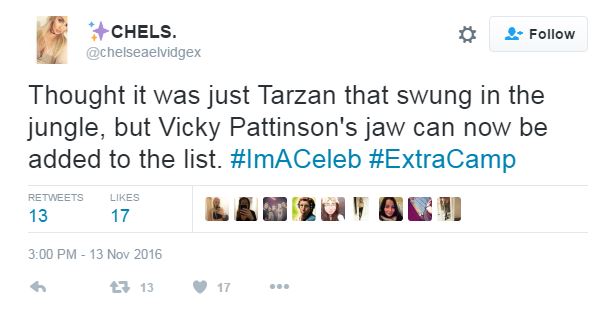 But viewers were quick to get distracted by her jaw, before posting snide comments on Twitter.

One viewer wrote: "Vicky Pattison's jaw still swinging around the jungle more than Tarzan", while another wrote: "all I can concentrate on when vicky pattison is on tele is that jaw swinging from left to right".

A third added: "Is it just me or does Vicky look like she's constantly gurning?" with two crying with laughter emojis. 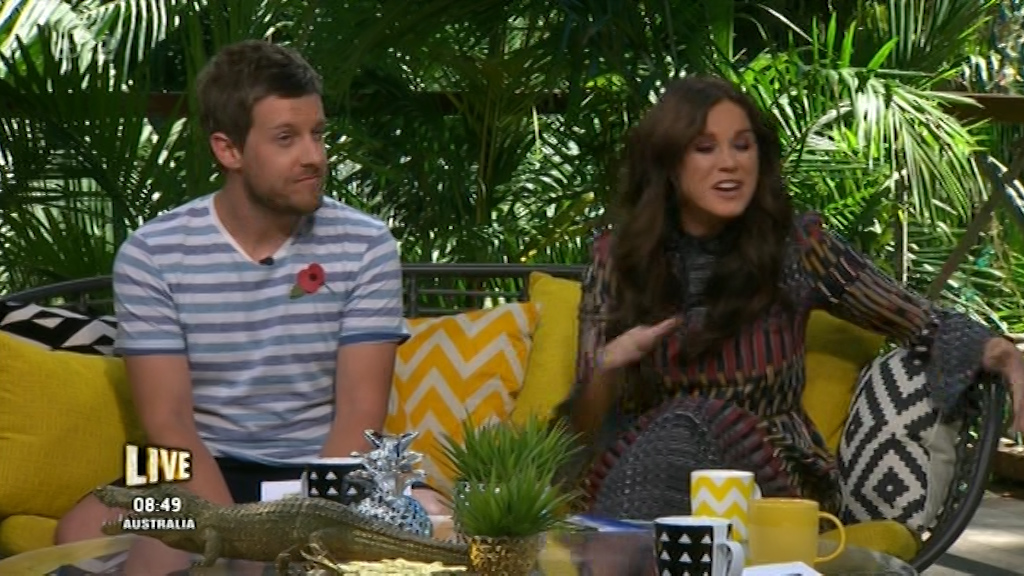 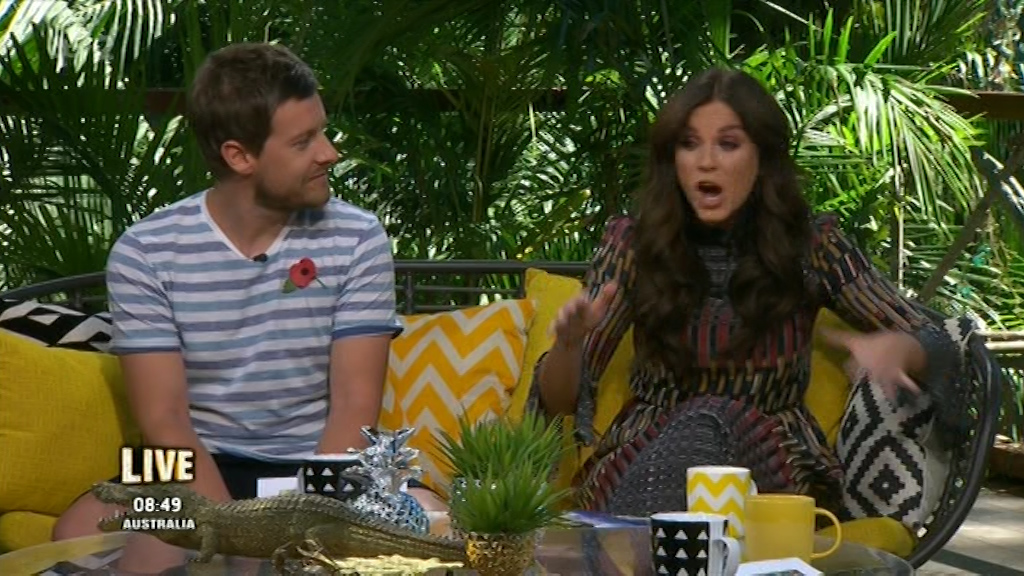 But they weren't alone as another wrote: "Thought it was just Tarzan that swung in the jungle, but Vicky Pattison's jaw can now be added to the list #I'mACeleb #ExtraCamp".

It isn't the first time the former Geordie Shore star has been accused of gurning, after a video went viral of her appearance on the Xtra Factor last month. 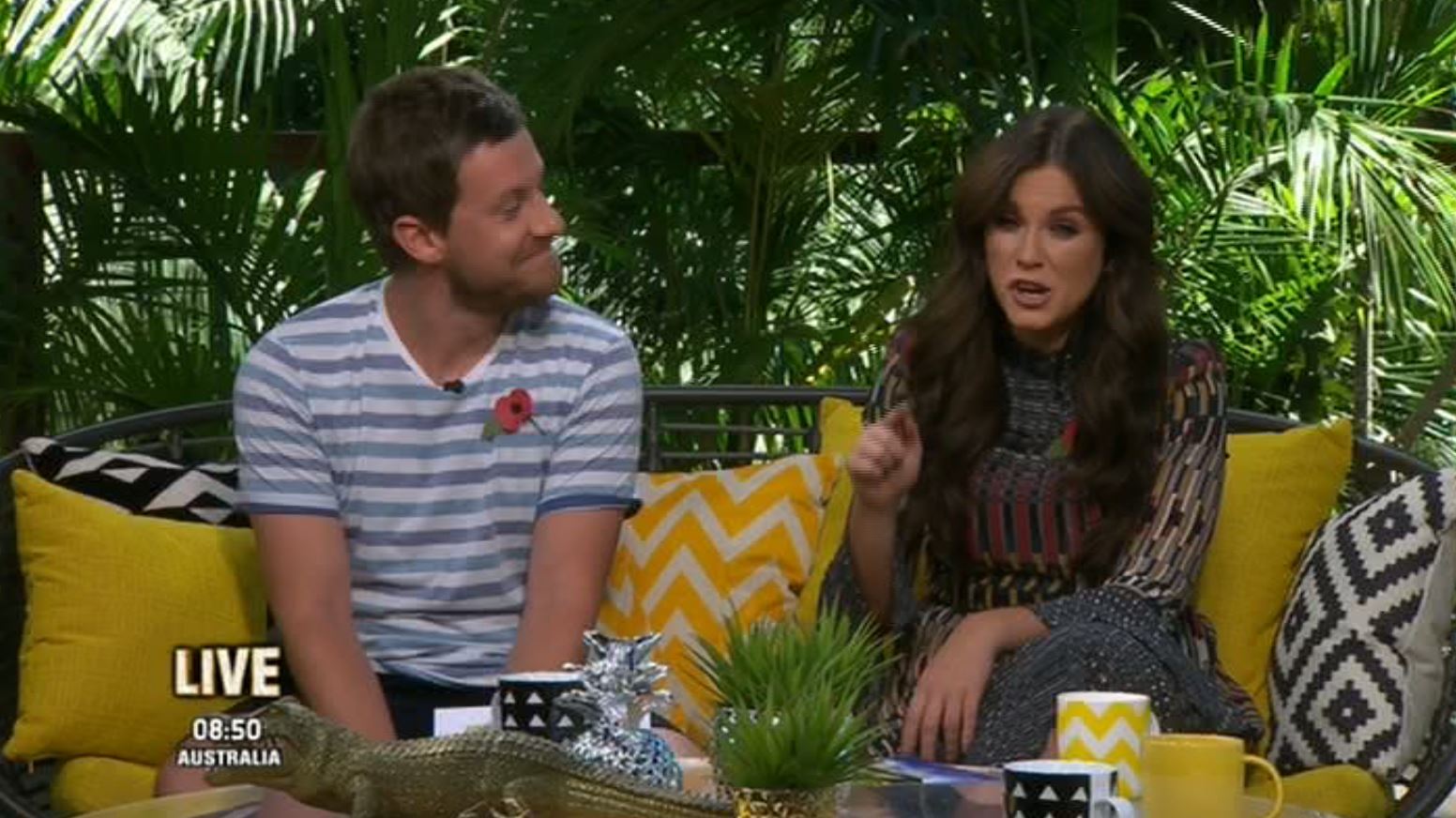 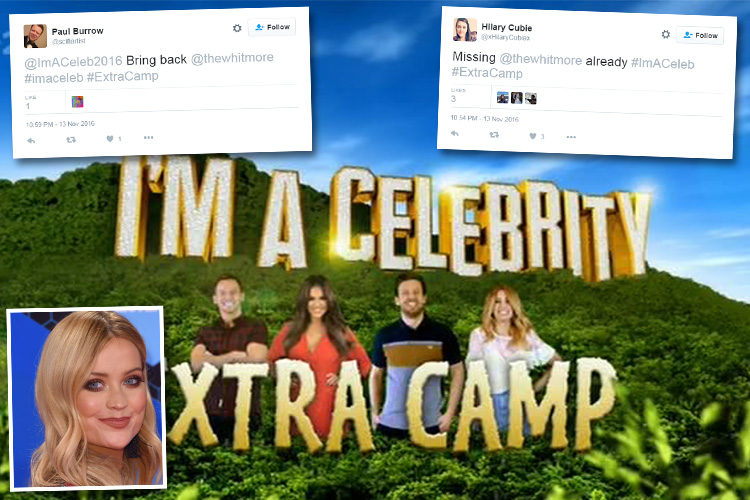 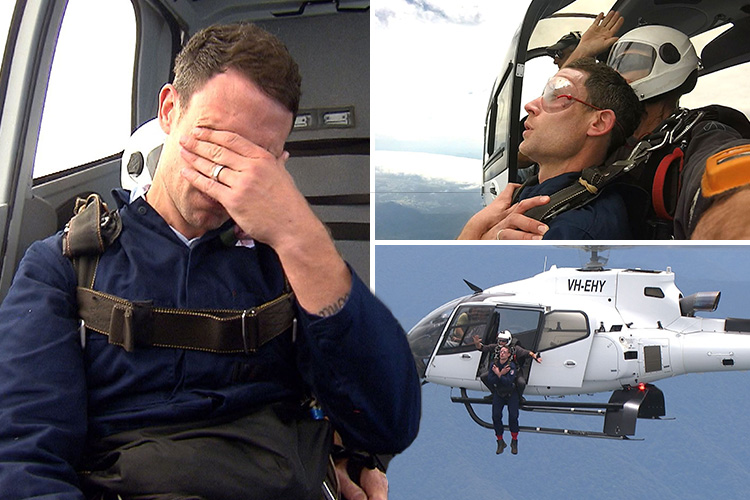 Wayne Bridge faces his fears as he prepares to skydive on I'm a Celebrity… but will he go through with it? 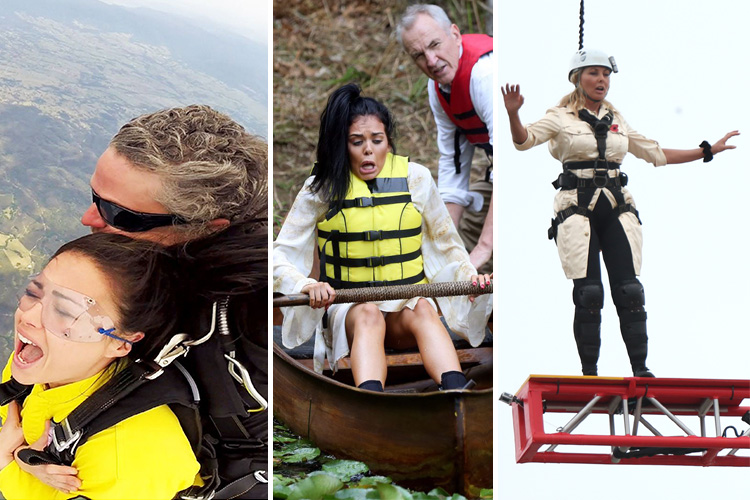 I'm A Celebrity stars to be 'entombed' with 120,000 bugs as Scarlet Moffat suffers wardrobe malfunction 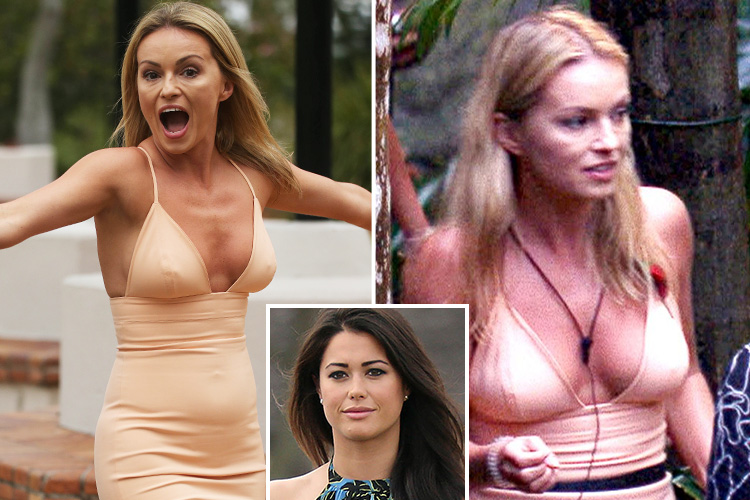 OLA'S HUBBY IS MUD FOR IT

However Vicky was quick to defend herself, telling OK! Magazine her jaw movements are something she has always had, before admitting they get worse when alcohol is involved.

She said: "My jaw movement is something that I’ve always done. 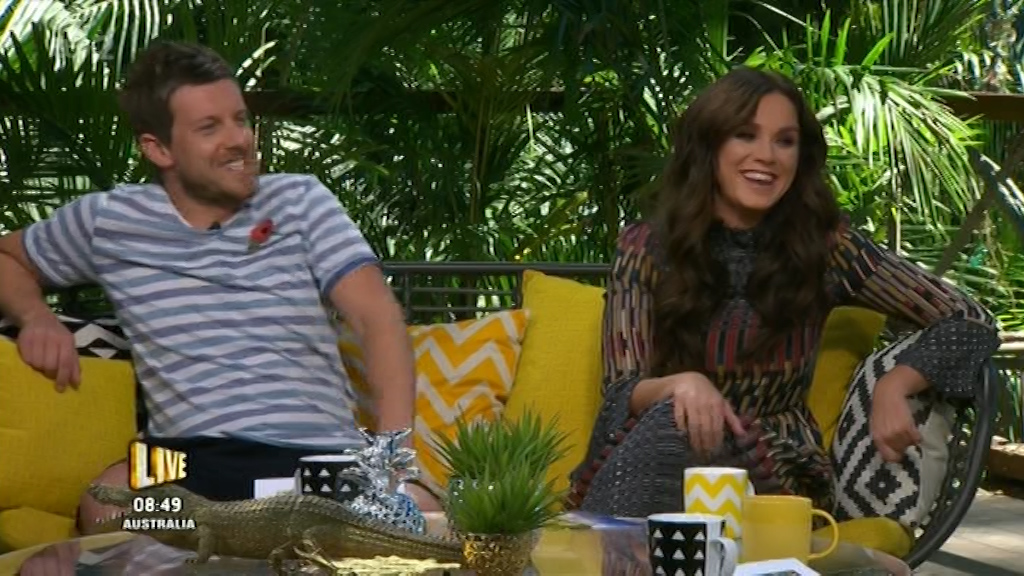 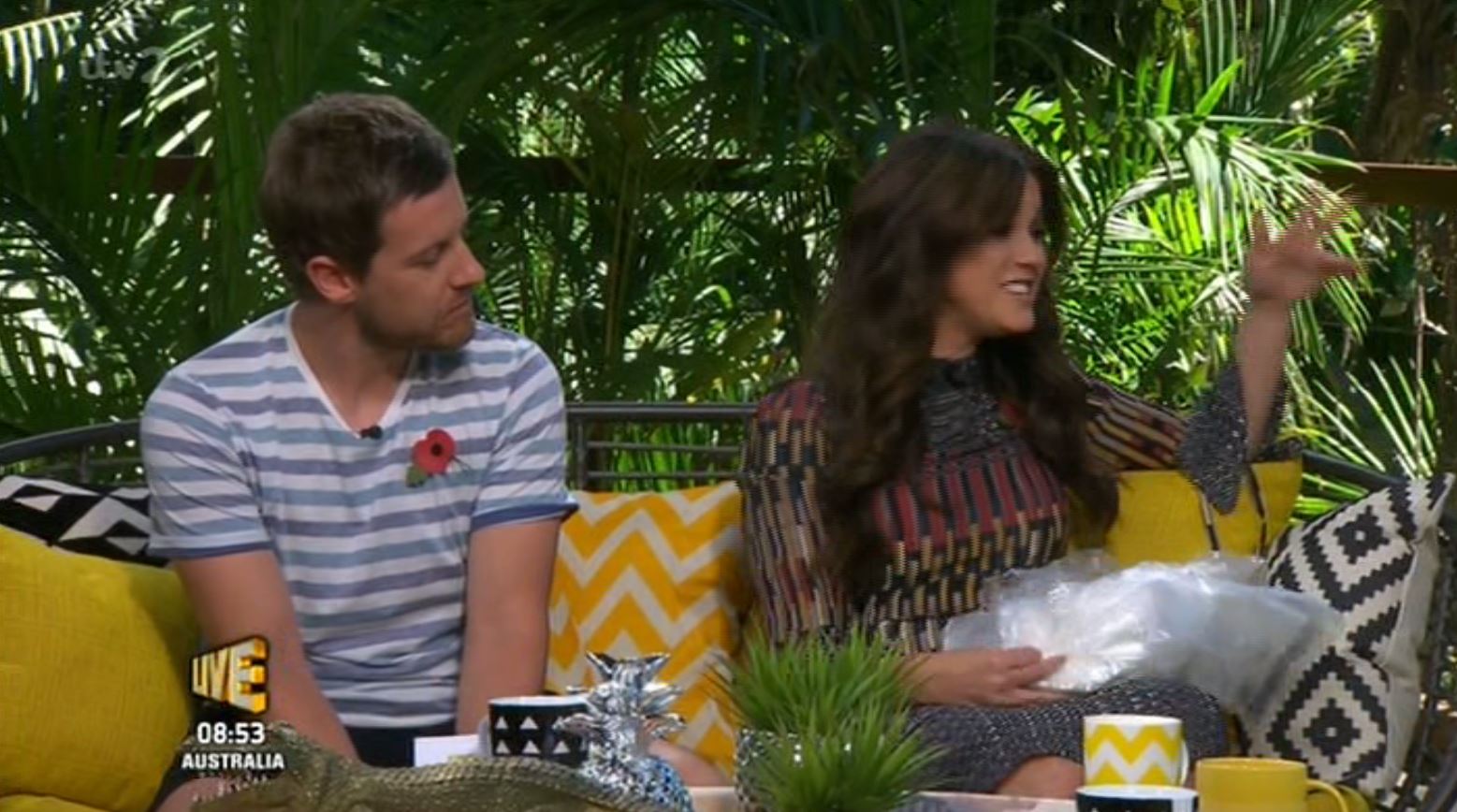 "I did it in the [I’m a Celebrity] jungle and I got stick for it.

“It gets worse when I drink and I didn’t drink once in the jungle, yet people were still questioning it.” 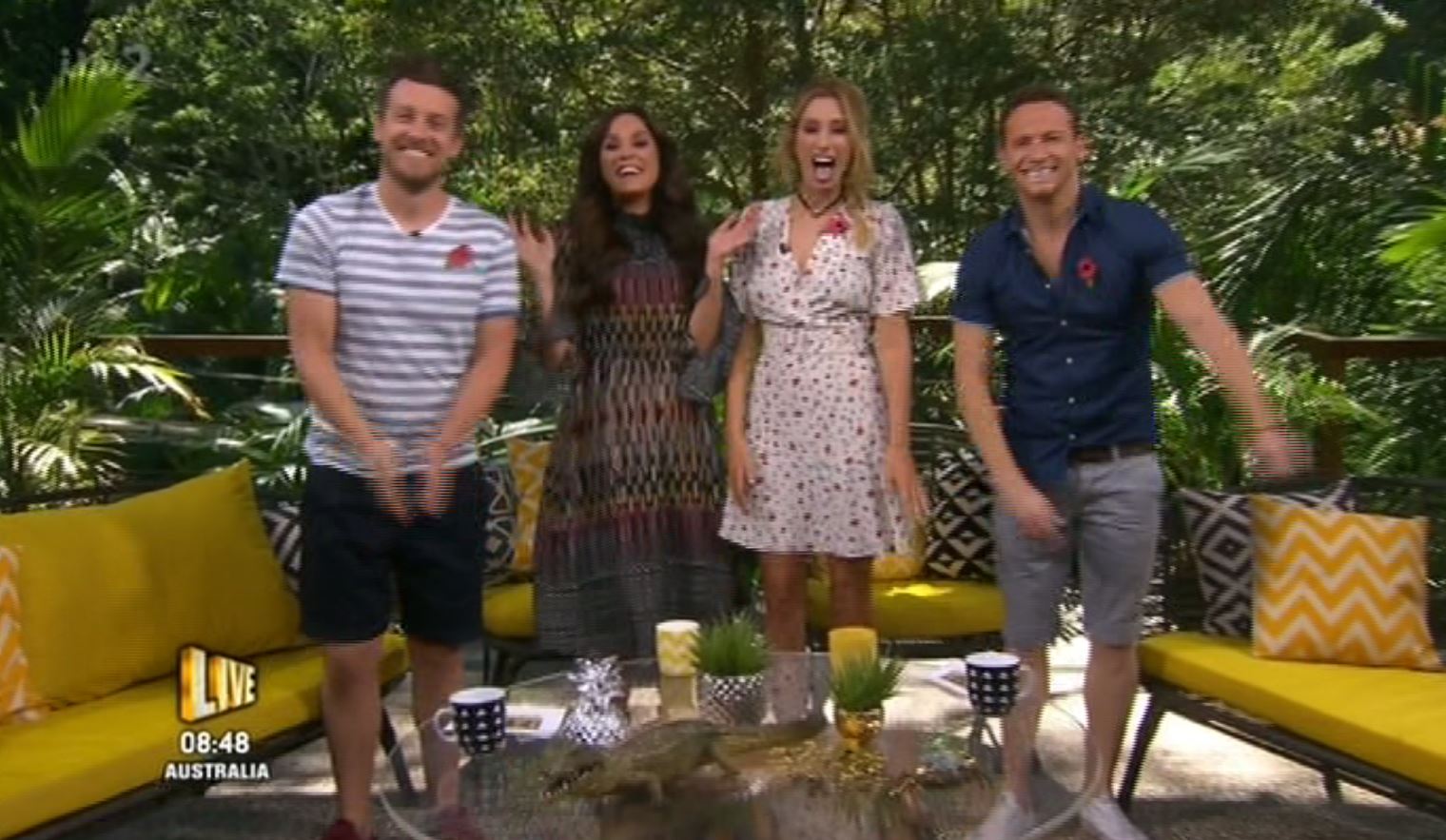 One wrote: "#ImACeleb Vicky's pouting and gurning is enough reason to turn off!!", while another added: "Vicky Pattisons jaw is wobbling more than the plank the celebs had to walk over". 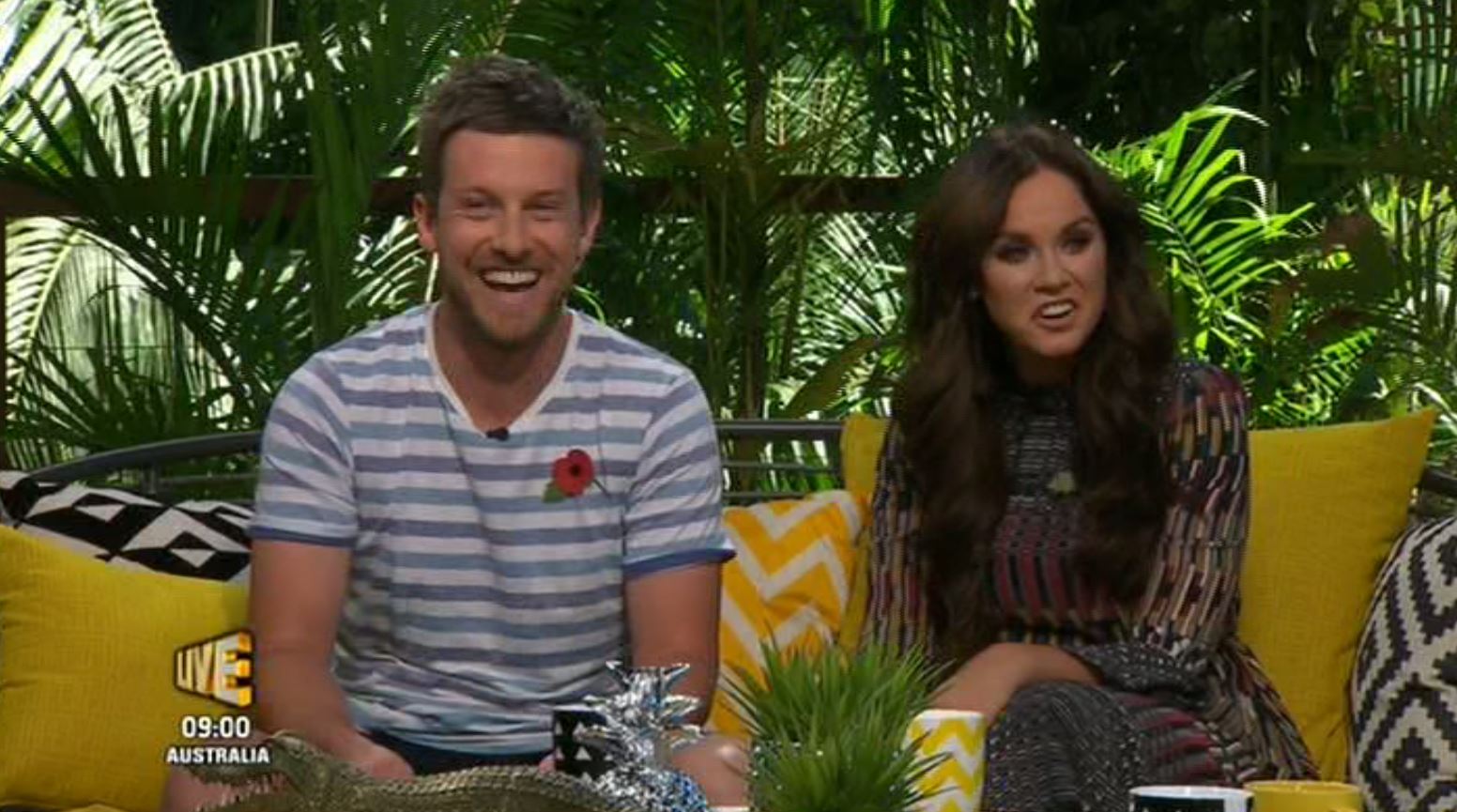 A fellow viewer wrote: "vickys jaw needs its own show".

Another even decided her jaw movements was too much to handle, writing: "Can't sit and watch Vicky pattison gurning all night no chance".