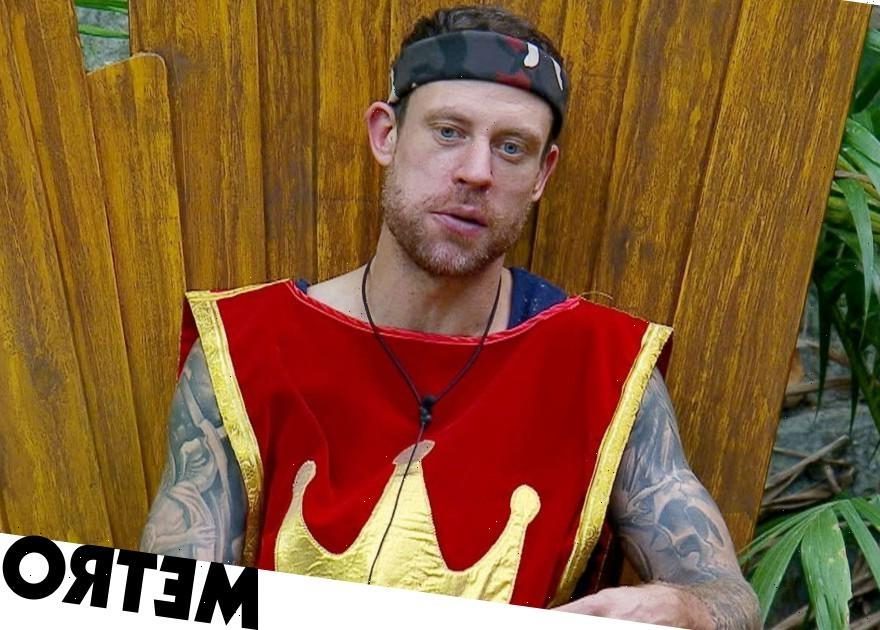 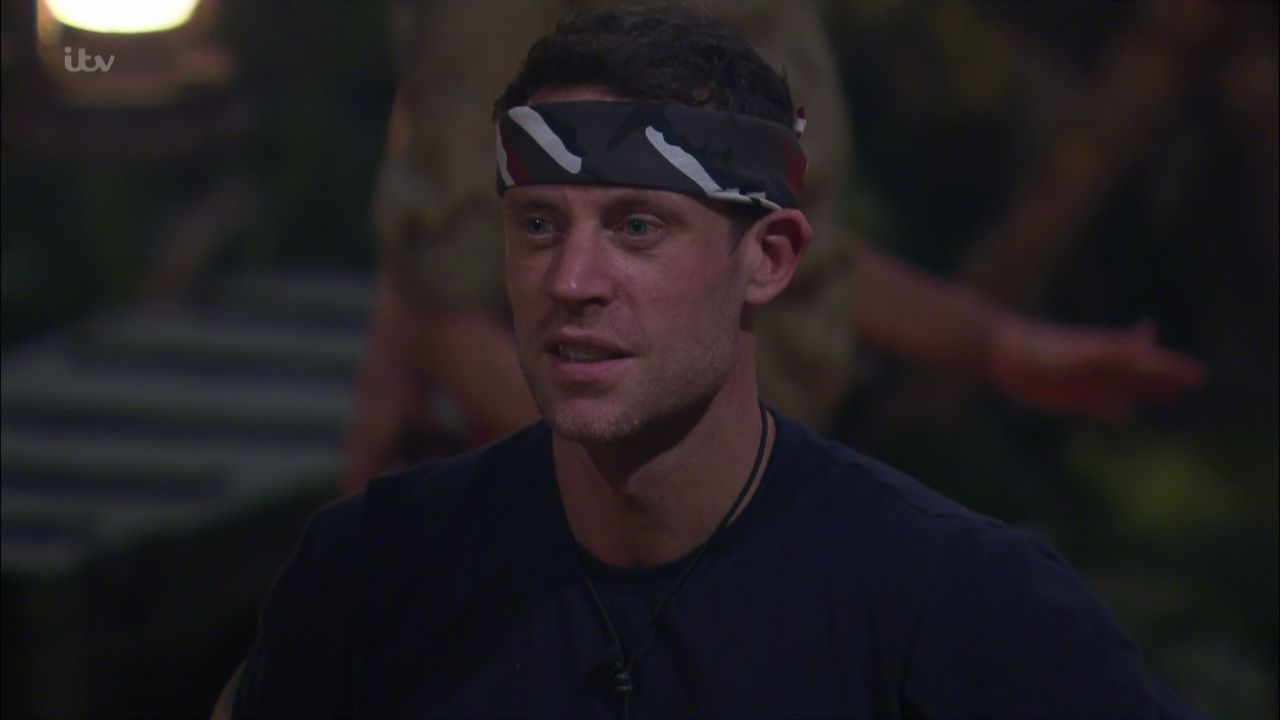 Frankie Bridge is favourite to win this year’s I’m A Celebrity…Get Me Out Of Here, ahead of campmates Danny Miller and Simon Gregson.

The Saturdays singer has impressed ITV viewers so far in the competition – taking place in Gwrych Castle – which comes after her husband Wayne Bridge took on the jungle five years ago.

We only have a few hours left until we find out if she has been crowned Queen of the Castle, with the former footballer, 41, supporting the former popstar, 32, from home.

Wayne also took part in the popular programme in 2016, in series 16, but how well did he do?

Did Wayne Bridge win I’m A Celebrity…Get Me Out Of Here?

Unfortunately not – He was actually beaten by former Gogglebox star Scarlett Moffatt.

The ex-England player was in the jungle with Adam Thomas, Larry Lamb and Sam Quek, and admitted that he felt nervous about heading to Australia at first.

‘I’ve had such a good job and I’ve been so nervous about coming in but everyone made it such a pleasure,’ he said.

‘I didn’t expect to have such a good time and I didn’t expect it to be so hard,’ he added, revealing that he found it ‘really hard’ to be away from his children and his wife.

Homes Under The Hammer presenter Martin Roberts, who finished in sixth place, and Wayne said they wanted Scarlett to be crowned Queen Of The Jungle at the time.

Where did Wayne Bridge finish on I’m A Celebrity… Get Me Out Of Here?

Wayne was voted out by the public in a double-elimination alongside Martin.

Clearly, there’s no competitiveness between Wayne and Frankie as a cute update was recently posted on the musician’s Instagram page, congratulating her for getting so far in the competition and beating her husband.

The caption read: ‘Not that it’s a competitive household BUT Frankie has officially beaten @waynebridge03 in terms of time spent on #imaceleb before being booted out…

‘She’ll take that!! GO ON FRANK,’ read the very sweet post, before reminding fans to use their votes on the contestant.

The Saturdays singer has well and truly won the hearts of viewers over the last couple of weeks.

She has been praised for her honesty about her mental health issues over the years, and quickly became an integral part of camp.

Tonight’s finale will see Frankie join soap stars Simon and Danny as they take on their final Bushtucker trials in order to win a delicious meal.

But who will be crowned King or Queen? It won’t be long until we find out.

I’m A Celebrity… Get Me Out Of Here! Continues tonight at 9pm on ITV.