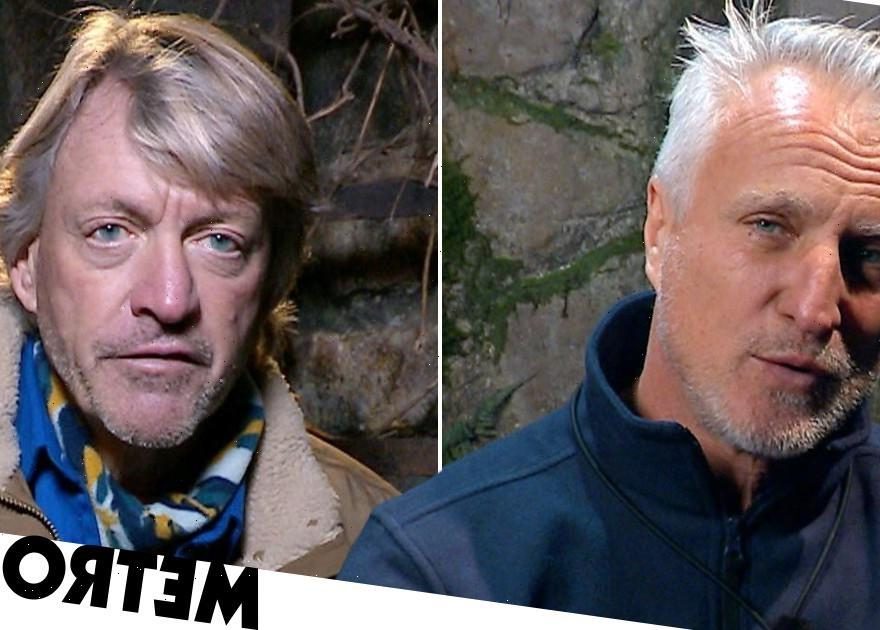 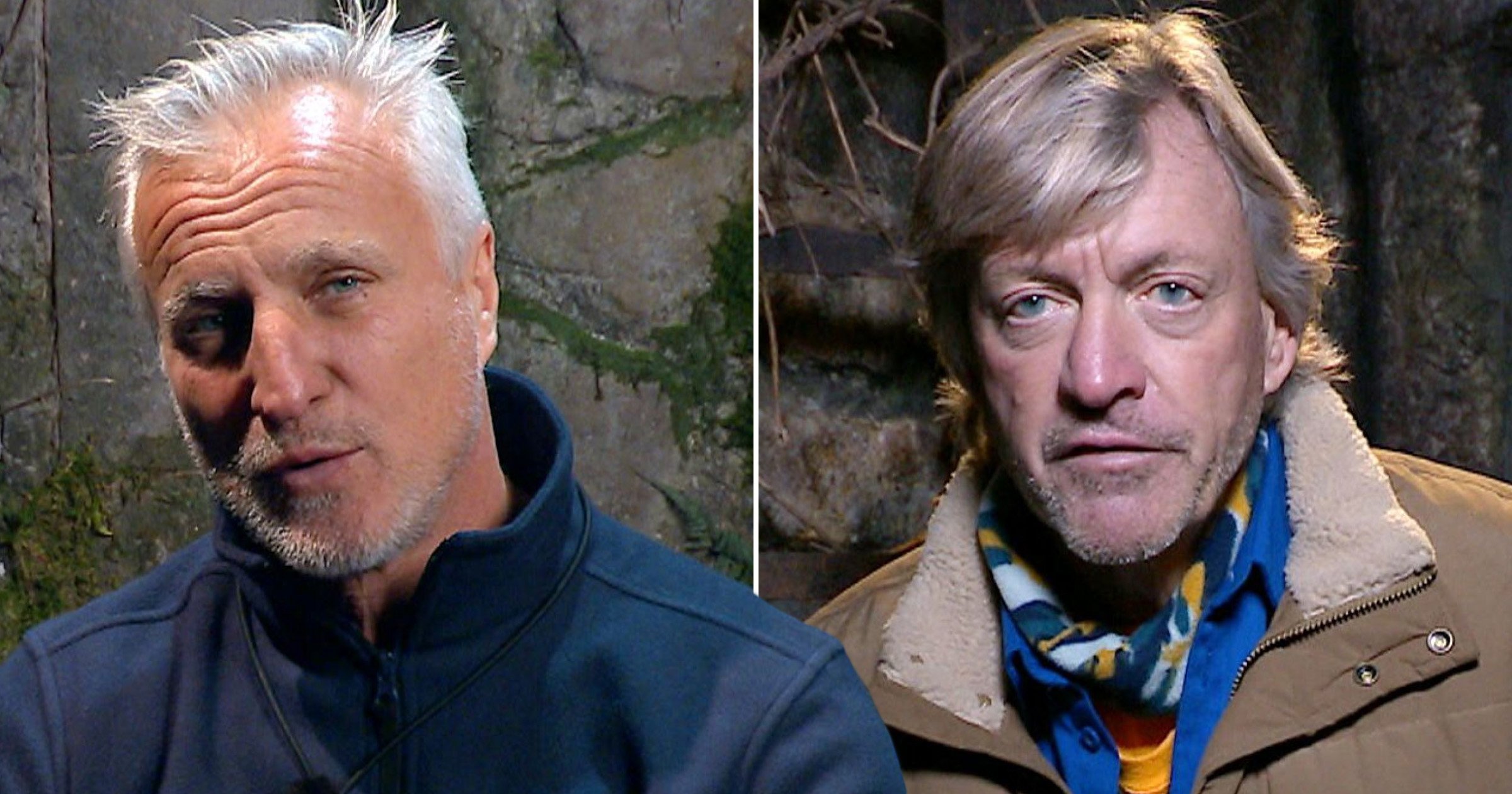 Richard Madeley has spilled on his time on I’m A Celebrity… Get Me Out Of Here!, and revealed the moment David Ginola got into trouble with show bosses.

The TV presenter, 65, was only in Gwrych Castle for a matter of days before sadly having to leave the competition, after a hospital visit.

Lifting the lid on his all-too-brief experience, he opened up about the moment his campmate found himself in hot water after appearing to break the rules.

‘Like the The Truman Show, they are always watching, so you need to be careful; and if you do dare break the rules, you’ll soon know about it,’ he wrote in the Telegraph.

‘On one day, David Ginola covered both our microphones and whispered something conspiratorial to me. Instantly the Voice of God rang out, admonishing him.’

Any guesses on what that ‘conspiratorial’ message was about?

It isn’t just the former footballer who attempted to get something past TV bosses, as Naughty Boy confessed to having some secret spices in his sock just seconds after unpacking his bags.

‘The singer and producer Naughty Boy brought in some cumin in his sock to give our unseasoned food some flavour,’ he added. ‘He admitted it, for some reason, and had it confiscated instantly.’

Richard announced his I’m A Celeb exit on Thursday, just four days after the series kicked off on our screens, and admitted he was ‘gutted’ to be ending his journey in such a way.

‘Hello all! Richard here – firstly just to say that I’m absolutely FINE. I started to feel briefly unwell in the small hours of the morning and was taken to hospital as a precaution,’ the Good Morning Britain host penned on Instagram.

‘By leaving the camp, I had consequently broken the Covid ‘bubble’ and as such I’ve had to leave the castle and all the wonderful celebs that remain in the camp.

‘Obviously I’m gutted to be leaving so soon but the safety of all the campmates is the number one priority. I’m incredibly excited to watch their journey continue…even more so at the prospect of being somewhere a little warmer than Gwrych Castle.’

‘Thank you to everyone who supported me on my brief but completely unforgettable adventure – I’ve made some great friends and honestly had the time of my life,’ he concluded. ‘Speak soon, Richard x.’

Following his exit, there has been chaos in the castle as the show was taken off air due to the huge storms – with the celebrity contestants forced to leave their camp and isolate.

An official ITV statement read: ‘Whilst we get the production base back up and running after suffering technical issues due to the storm, we have removed the celebrities from the castle.’

Bosses confirmed that there would not be any new episodes over the weekend amid technical issues caused by the extreme weather.

Montage programmes have replaced live shows for now, but it is not clear when the episodes will return.