I'M A Celebrity is returning to our screens on Sunday with a new batch of famous people to put through trials.

But the famous faces you'll see in the camp used to look a lot different in these amazing throwback pictures. 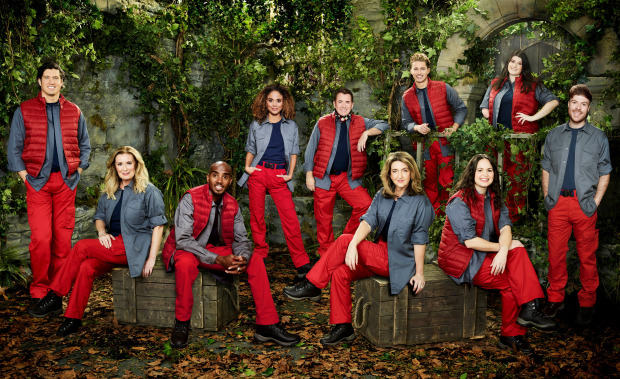 The celebrities are preparing to enter Gwrych Castle in North Wales after I'm A Celeb was moved from Australia due to the pandemic.

The stars range from Olympic sportspeople to professional dancers and presenters.

But everyone has to start somewhere, including Mo Farrah, Beverley Callard and Vernon Kay.

Here we go down memory lane as we look at our new batch of celebrities' throwback pics. 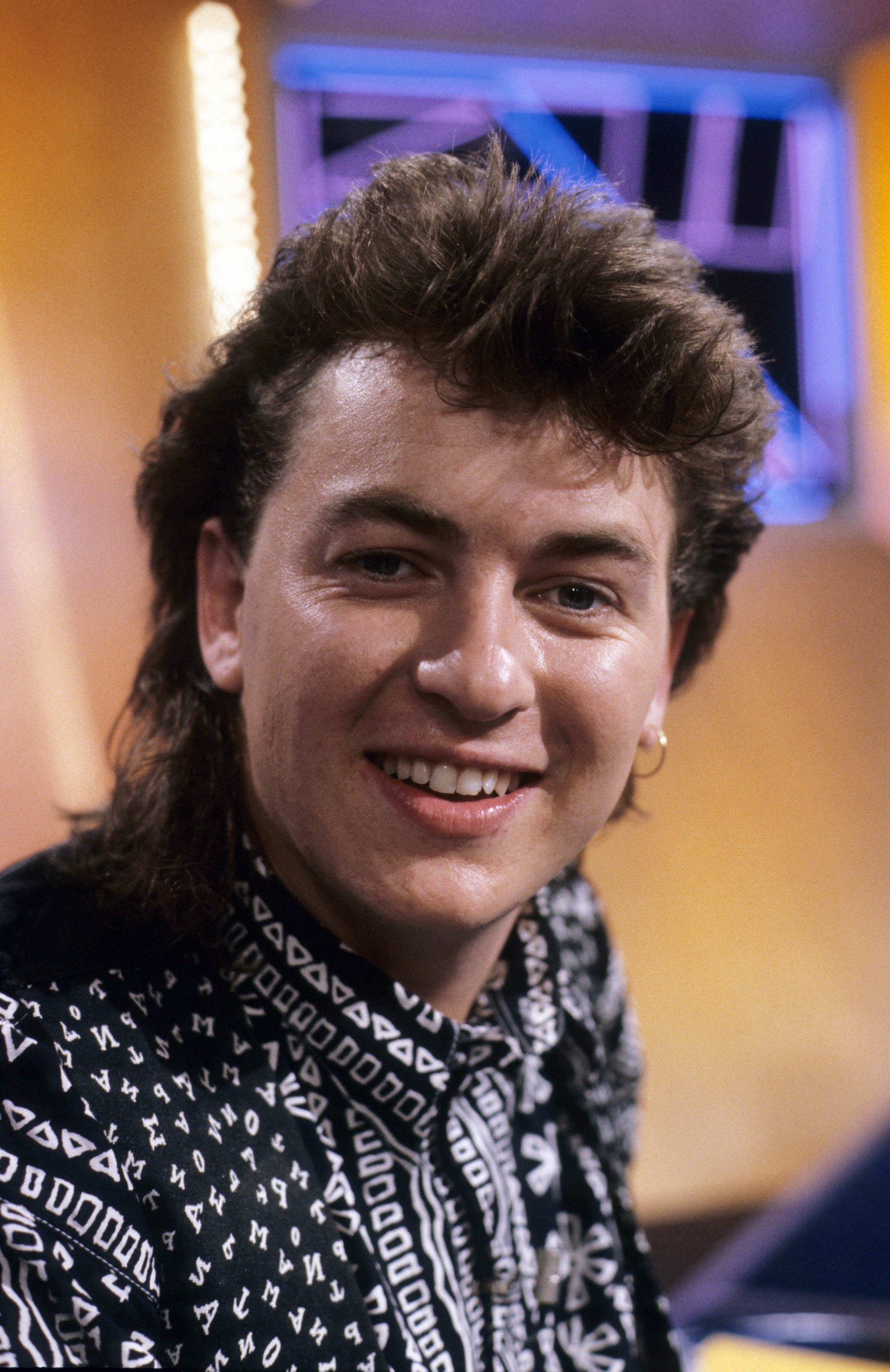 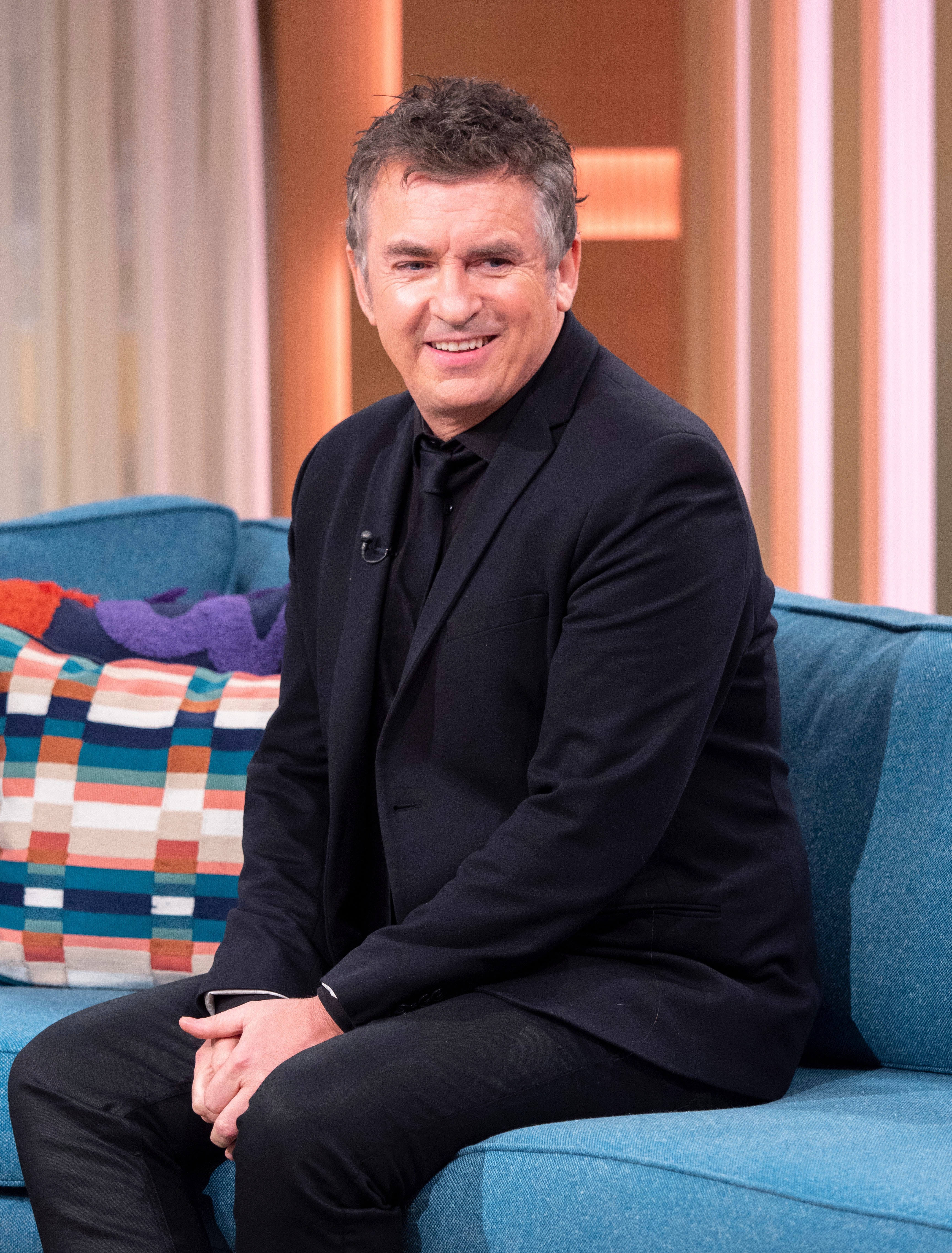 Before going into the camp and even before becoming an EastEnders legend as Alfie Moon, Shane was an up-and-coming presenter.

Way back in the 90s, his trademark trim hair was actually replaced by a mullet. 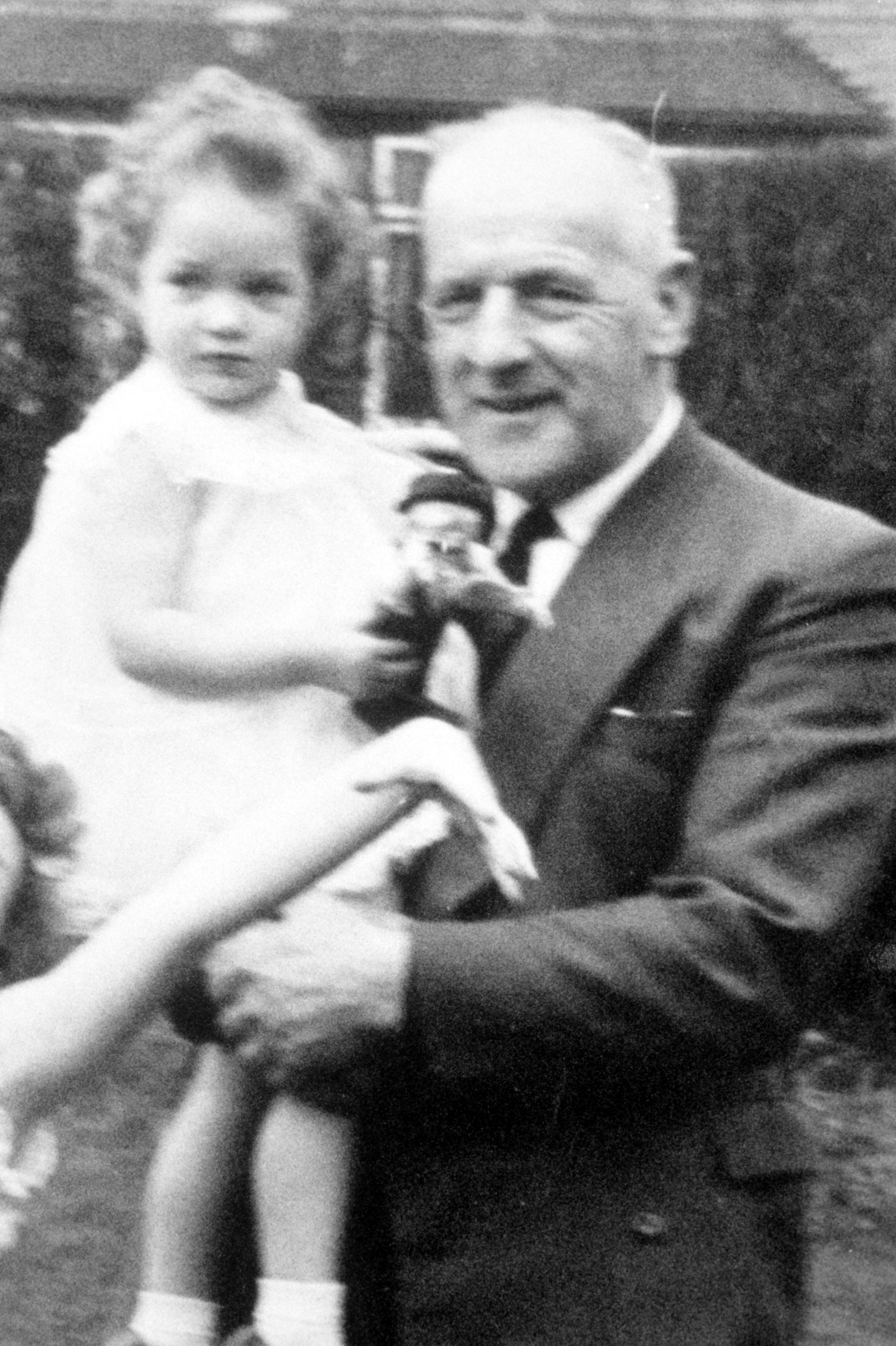 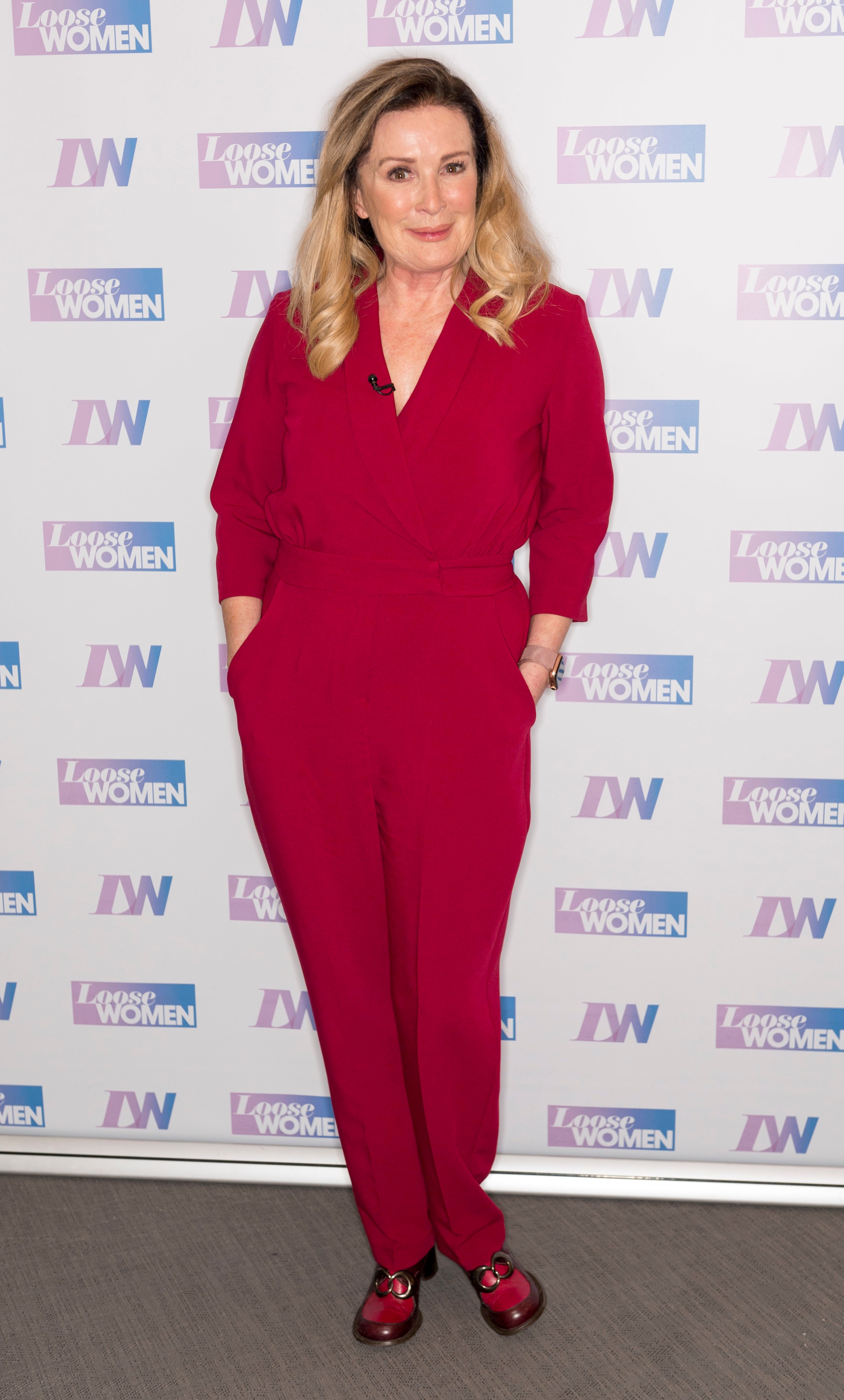 We all know Bev as feisty barmaid Liz McDonald on Coronation Street, but before then she was a cute little baby.

In her throwback pic, it shows Bev looking uncharacteristically stern as she's held by her granddad. 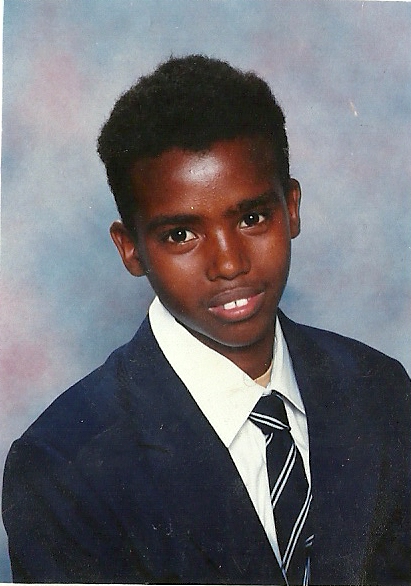 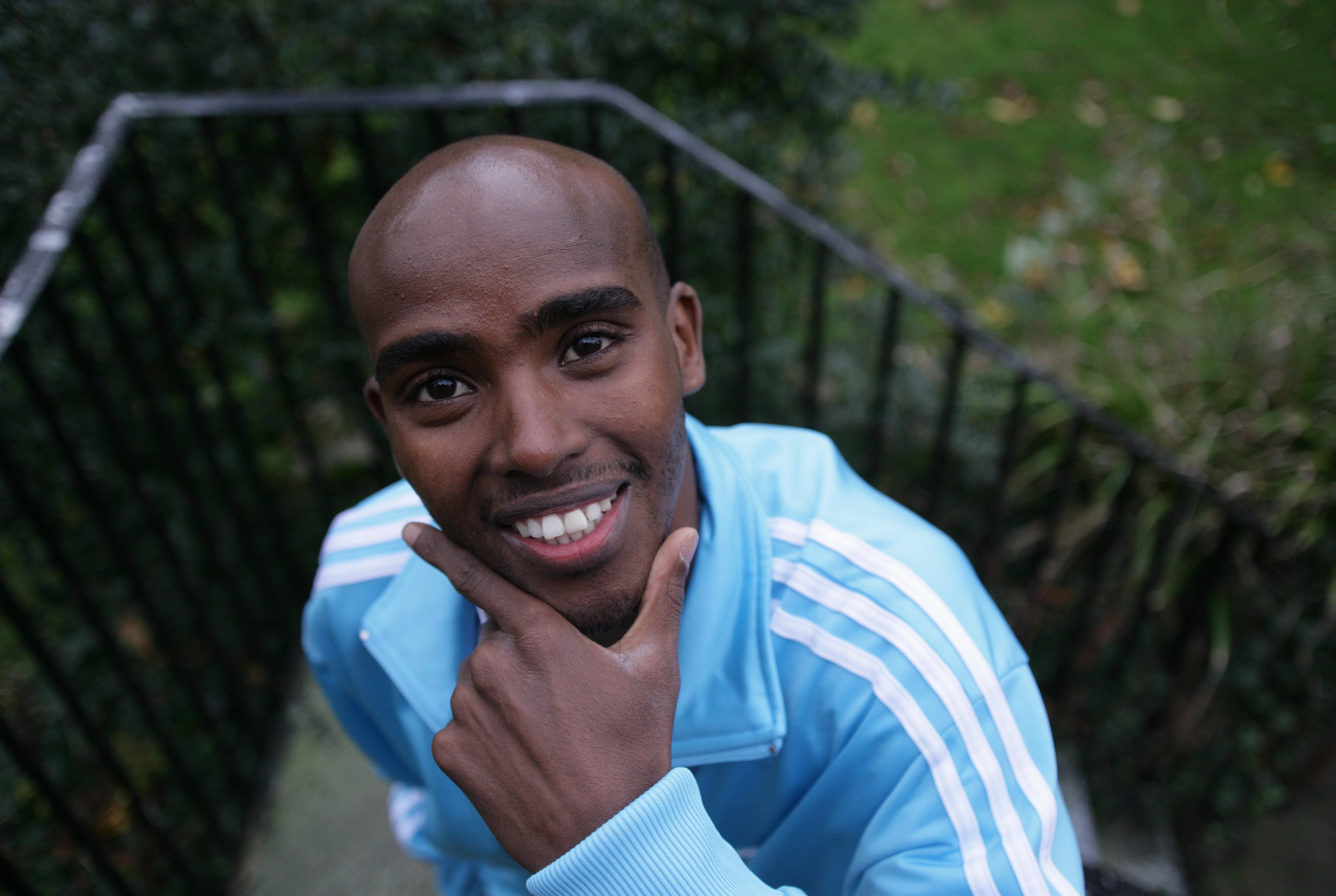 The Olympic Gold Medallist still has the smile the runner is known for as a child.

This throwback sees Mo dressed in his school uniform and smiling on picture day. 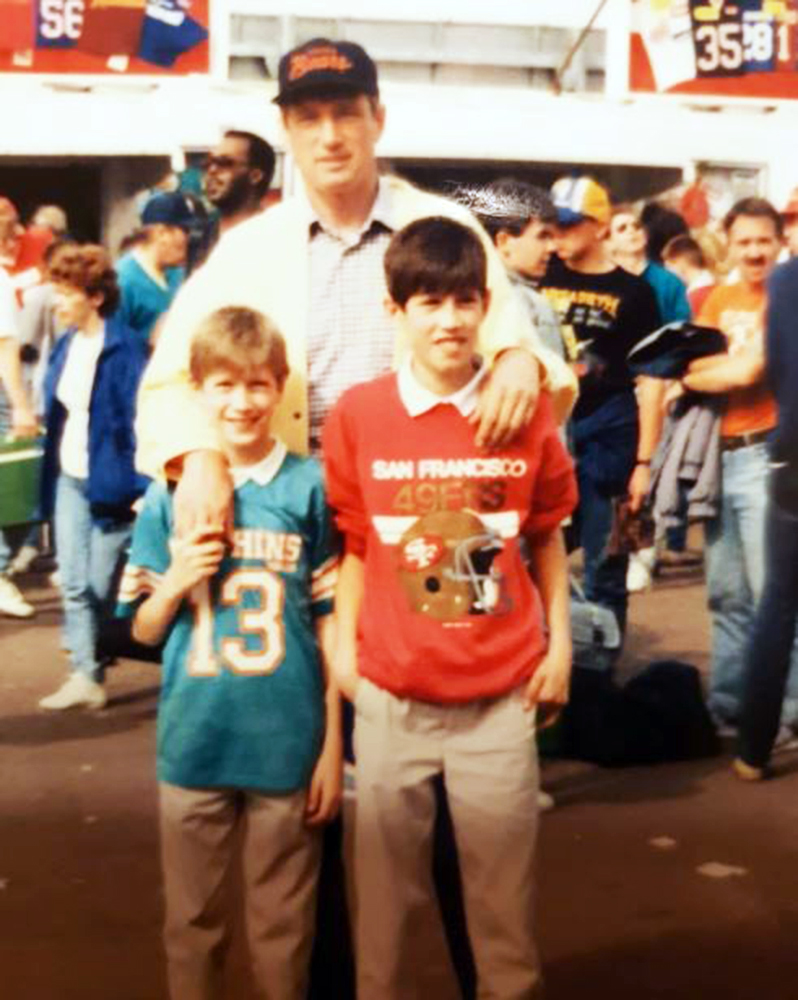 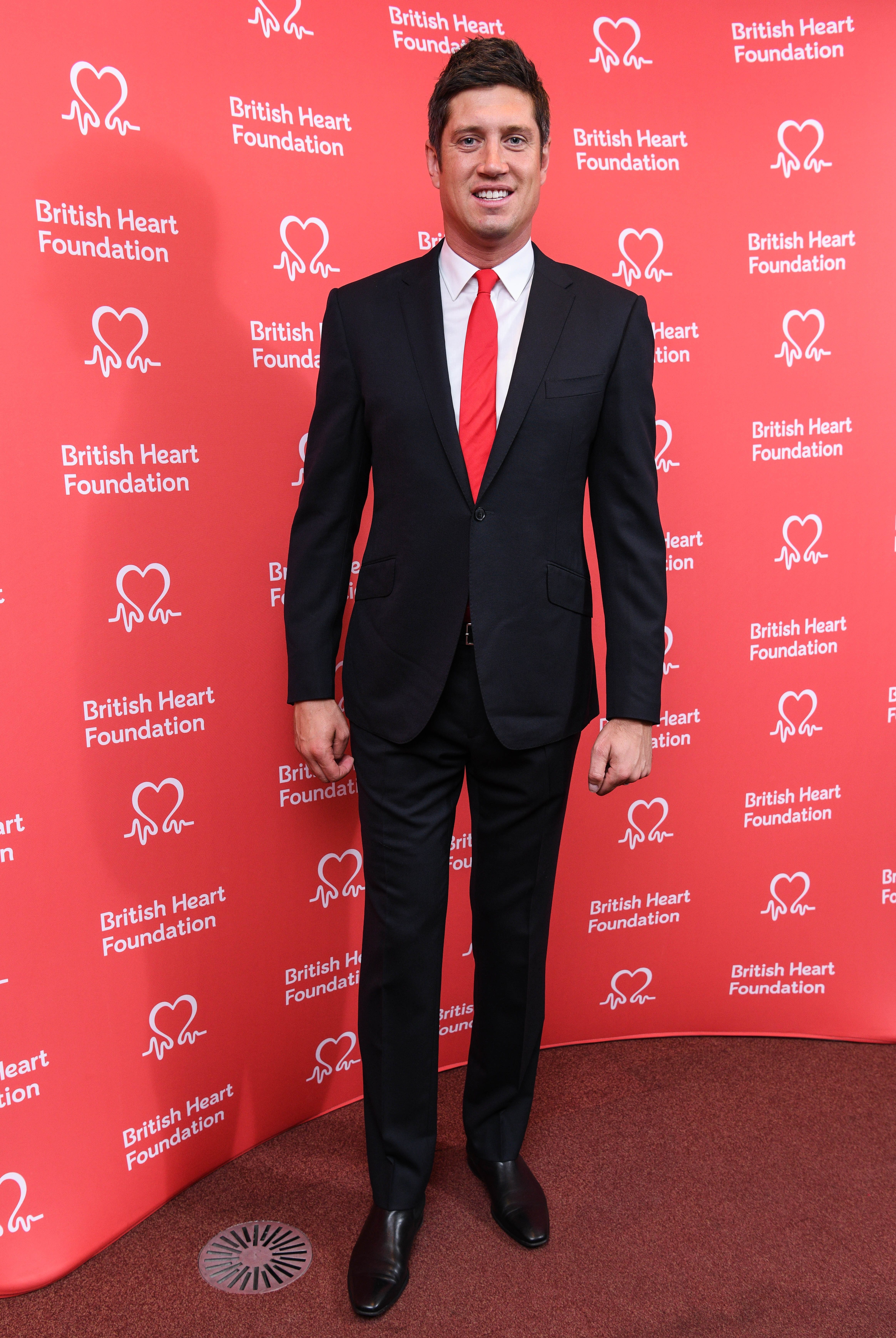 Vernon is one of the tallest presenters in the country, but even he had to grow up to that height.

The Family Fortunes star is seen in this pic at the F1 alongside his dad and brother – and still with jet black hair. 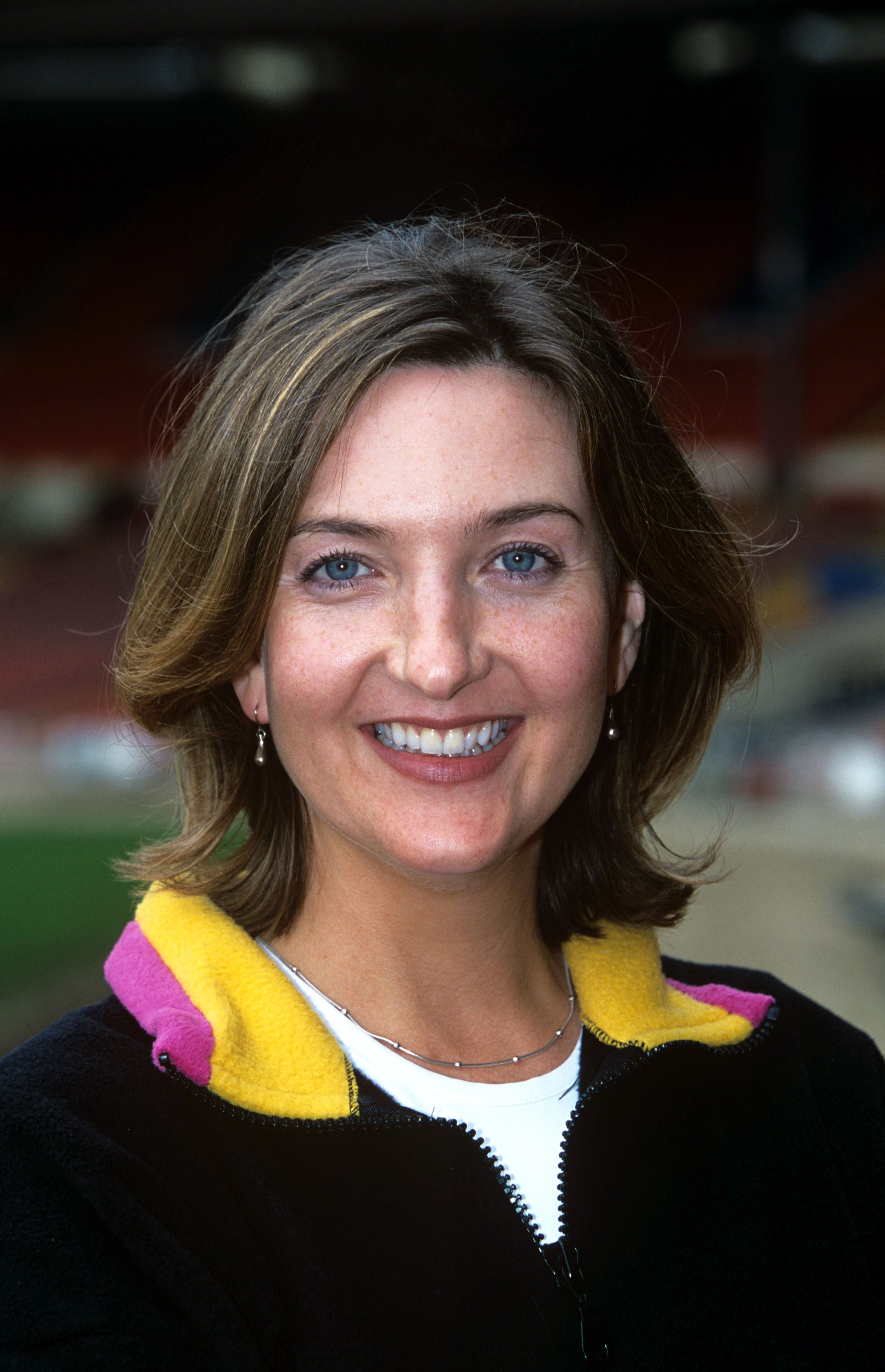 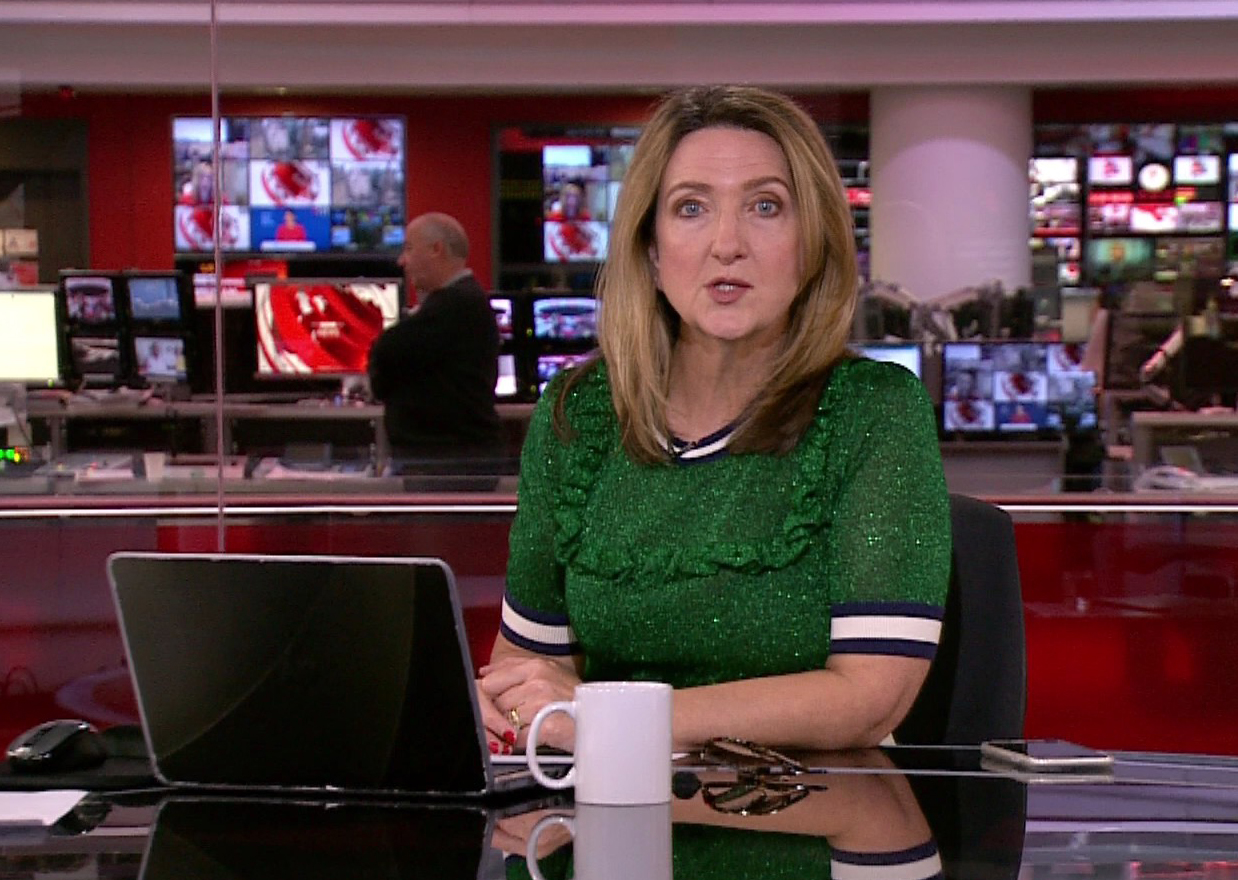 This pic from 2000 shows the star all smiles at sports pitch while rocking a black, pink and yellow fleece. 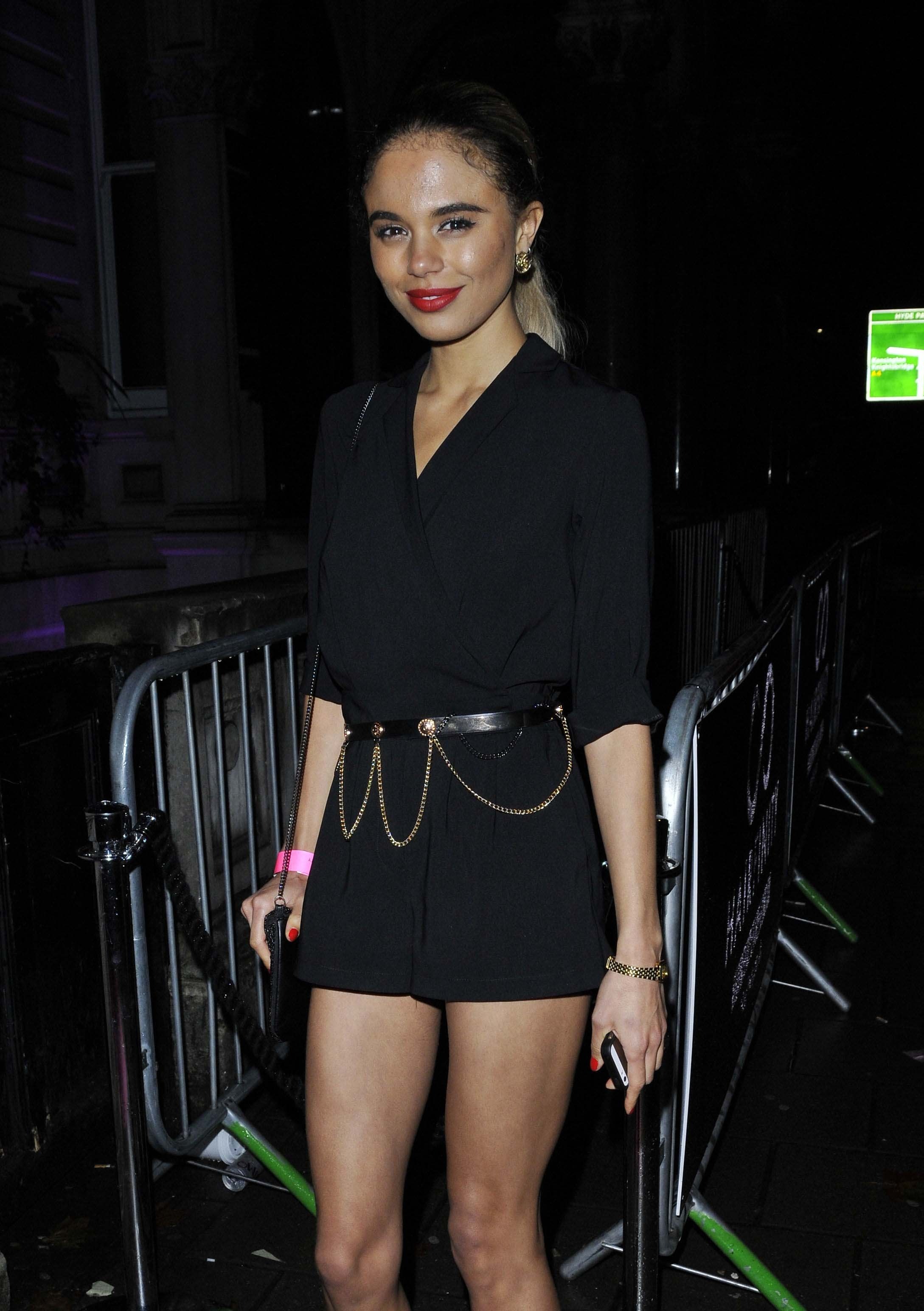 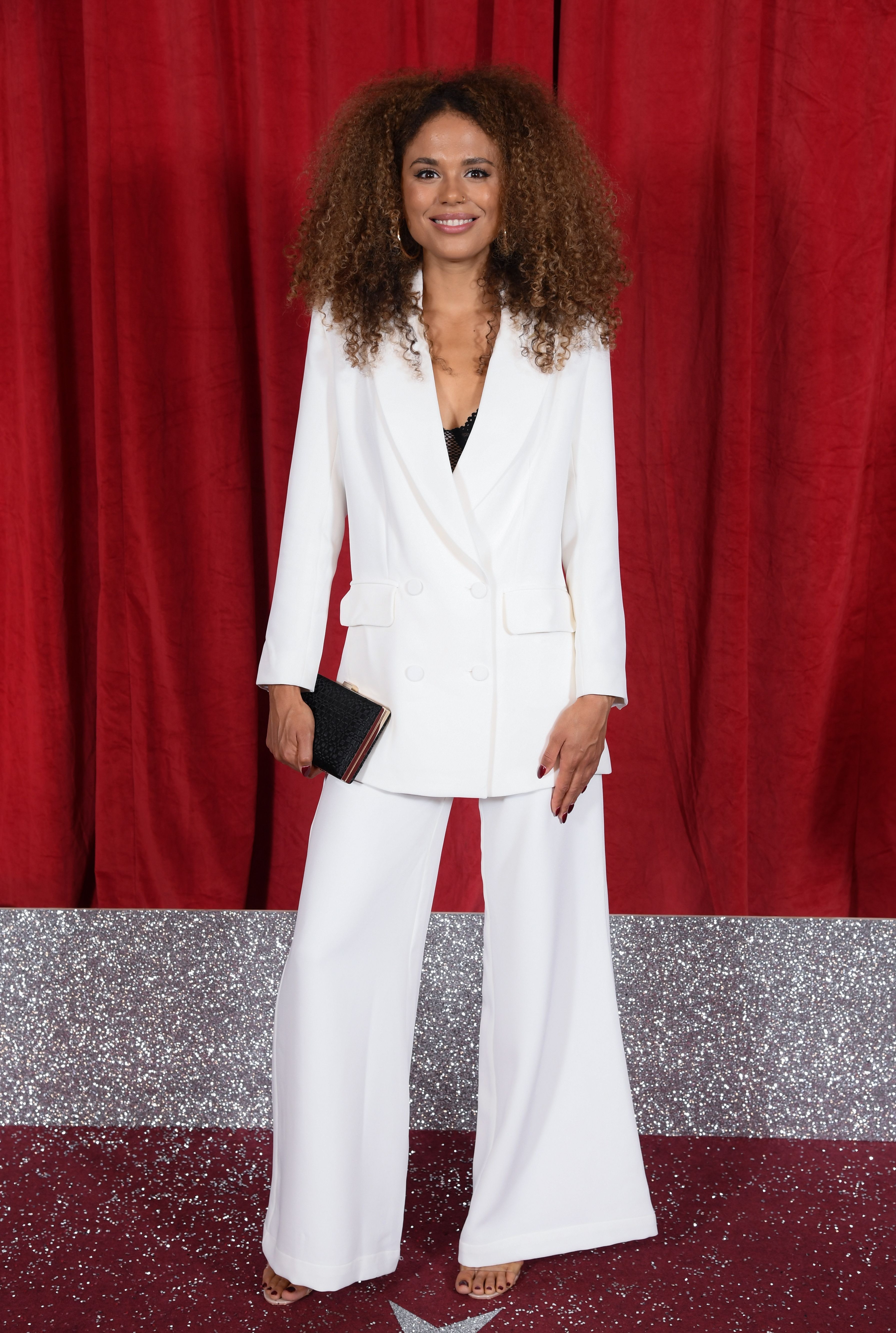 The EastEnders star is normally seen with a head full of curly hair.

But during her days in girlband Neon Jungle, she not only had a baby face, but straight hair too. 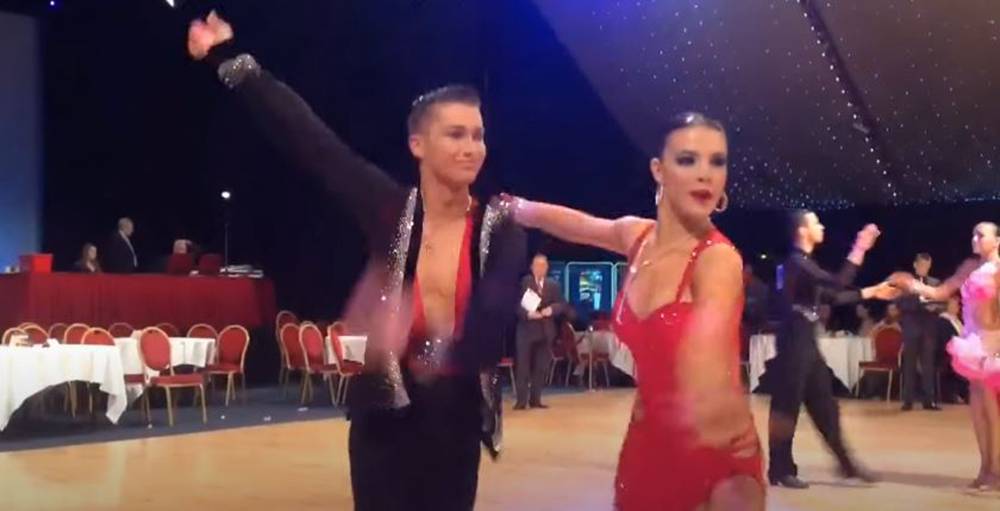 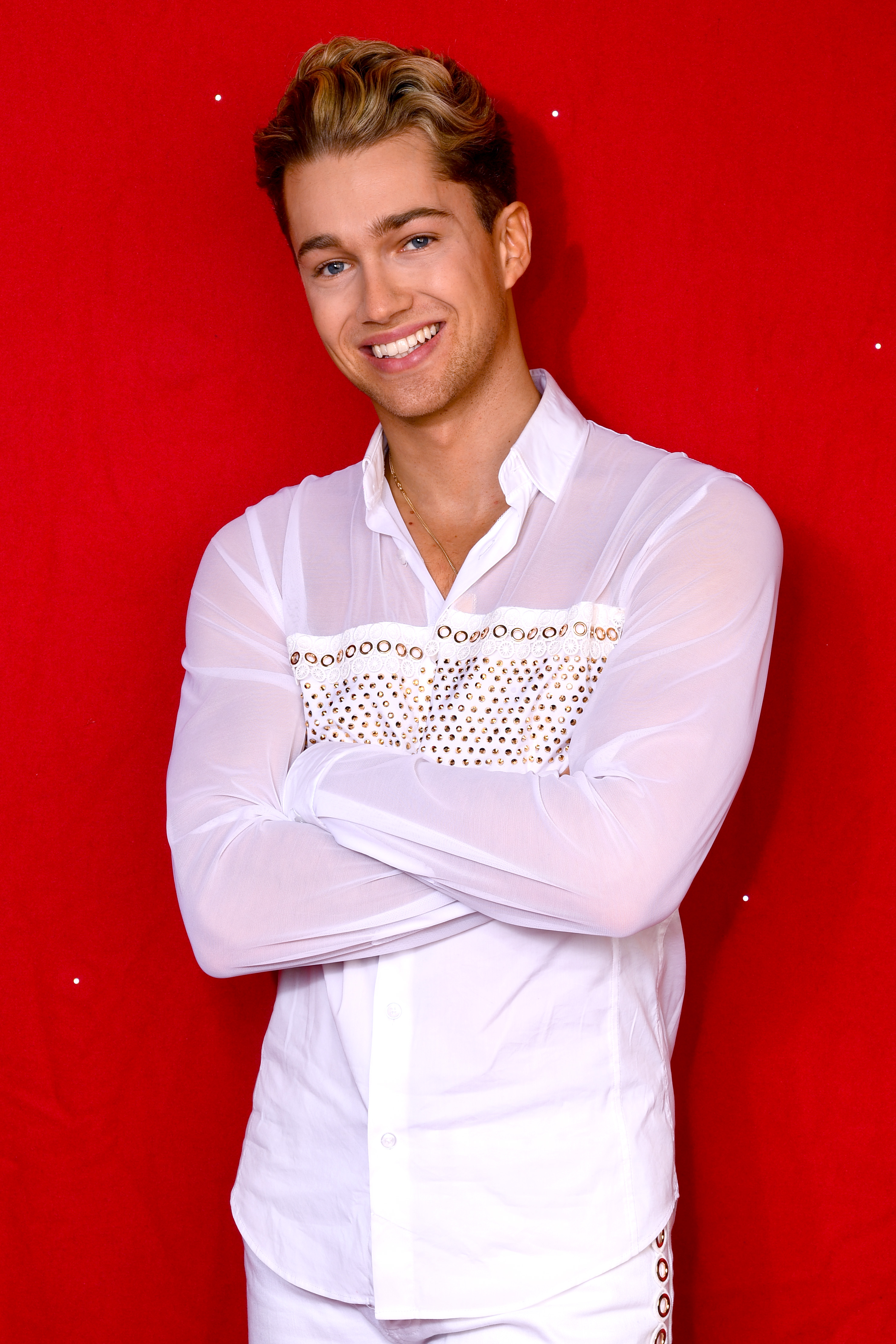 The Strictly has changed a lot through his dancing career – as seen in this throwback to an under 19s dance comp.

With dance partner Chloe Hewitt, his bushy hair is replaced with a crew cut.