I’m A Celebrity… Get Me Out of Here! returned to screens this evening, as two more celebrities joined the line-up. Coronation Street actor Andrew Whyment and ex-EastEnders and Call The Midwife actor Cliff Parisi entered as jungle outlaws, as fans were left in hysterics by the former and his giggling.

Yesterday evening saw hosts Ant and Dec reveal to the 10 camp mates that they would be joined by two new arrivals.

This meant that the two new celebrities would have to attempt to win stars for the camp, as Andy and Cliff entered the show.

They had to take on the Frontier of Fear, and managed to win a respectable eight stars this evening.

Andy was up first, as he had to rummage through fish guts to find stars for the campmates, managing to gain the maximum amount on offer of five. 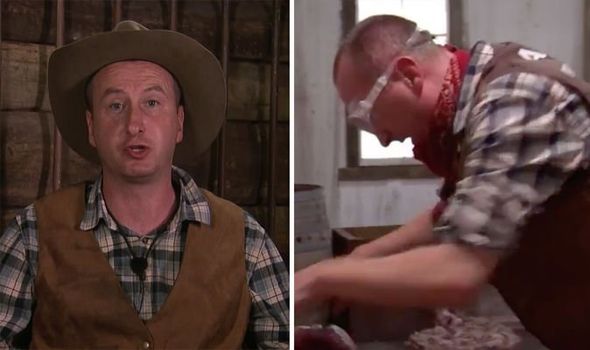 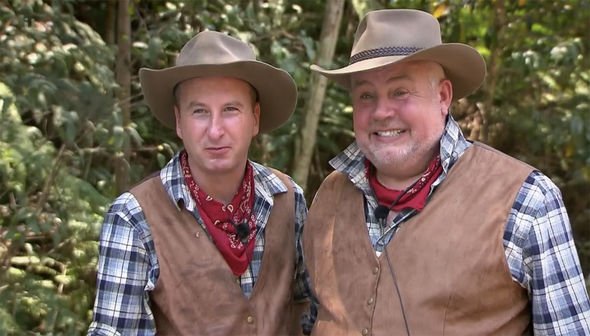 As Cliff took to the jailhouse, he was joined by two buffalo as he had to attempt to find five more, as Andy turned to Ant and Dec and said: “This is hilarious!”

Fans were immediately taken with the pair, as they took to Twitter, dubbing it “comedy gold.”

A second wrote: “Andy & Cliff are the funniest two that have entered the jungle and they’ve only been on 20 minutes. No one can convince me otherwise!  #ImACeleb.” 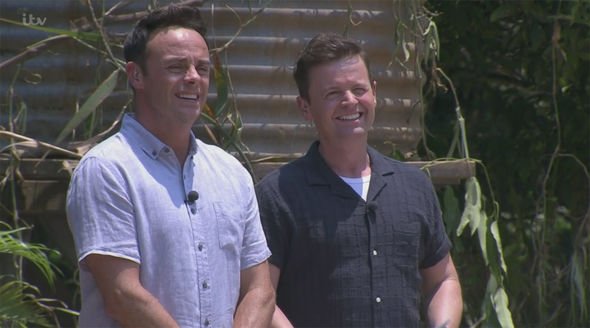 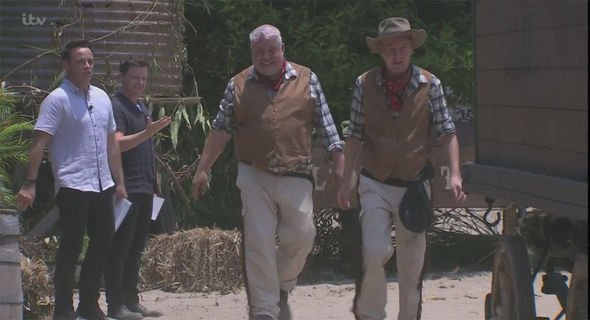 Dec asked him whilst watching Cliff take on the challenge: “Andy, is it like you just walked into the telly?”

He enthusiastically replied: “Yeah!” as he continued to revel in watching his fellow camp mate try and win the stars.

Dec joked to viewers after the challenge that: “Andrew won a competition with the Radio Times to appear on I’m A Celebrity.”

The pair are clearly proving popular already with viewers, but how will they get on with the rest of the camp mates as their journey unfolds?

Later on, a poster of the pair was put up in the main camp, as Caitlyn Jenner admitted she wasn’t sure who they were.

She asked her camp mates: “Anyone know who they are?”

As her fellow contestants explained that they were both soap stars, she hit back as she failed to understand why.

Kate Garraway and Andrew Maxwell made their way to join the pair at the jungle jailhouse, in order to share the food that the two new arrivals won this evening.

Cliff later spoke about the trial, telling Kate: “It was all very traumatic.“

Ant and Dec revealed that Jacqueline Jossa would be taking part in the next Bushtucker Trial, as she will have to pick another camp mate to face it alongside her.

Will the two celebrities manage to get all the stars for camp tomorrow?

I’m A Celebrity… Get Me Out of Here! continues tomorrow at 9pm on ITV