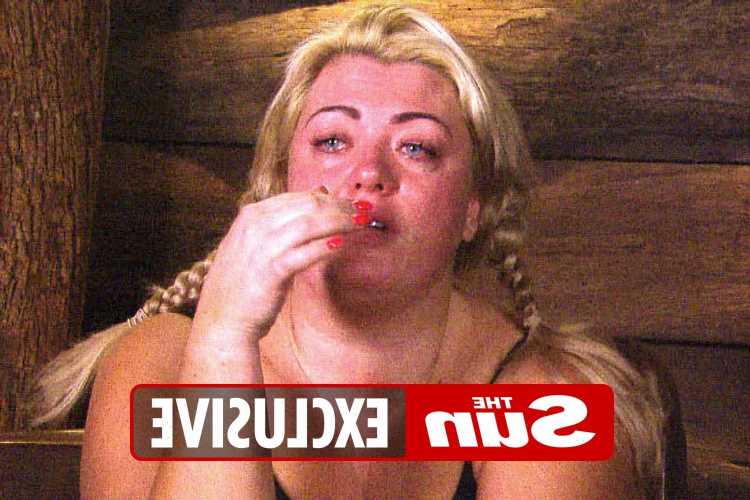 STARS on this year’s I’m a Celebrity Get Me Out of Here have been quizzed on how much booze they drink each week, The Sun can reveal.

They’ve also been asked to provide details of any medication they take so producers can assess their suitability to join the show. 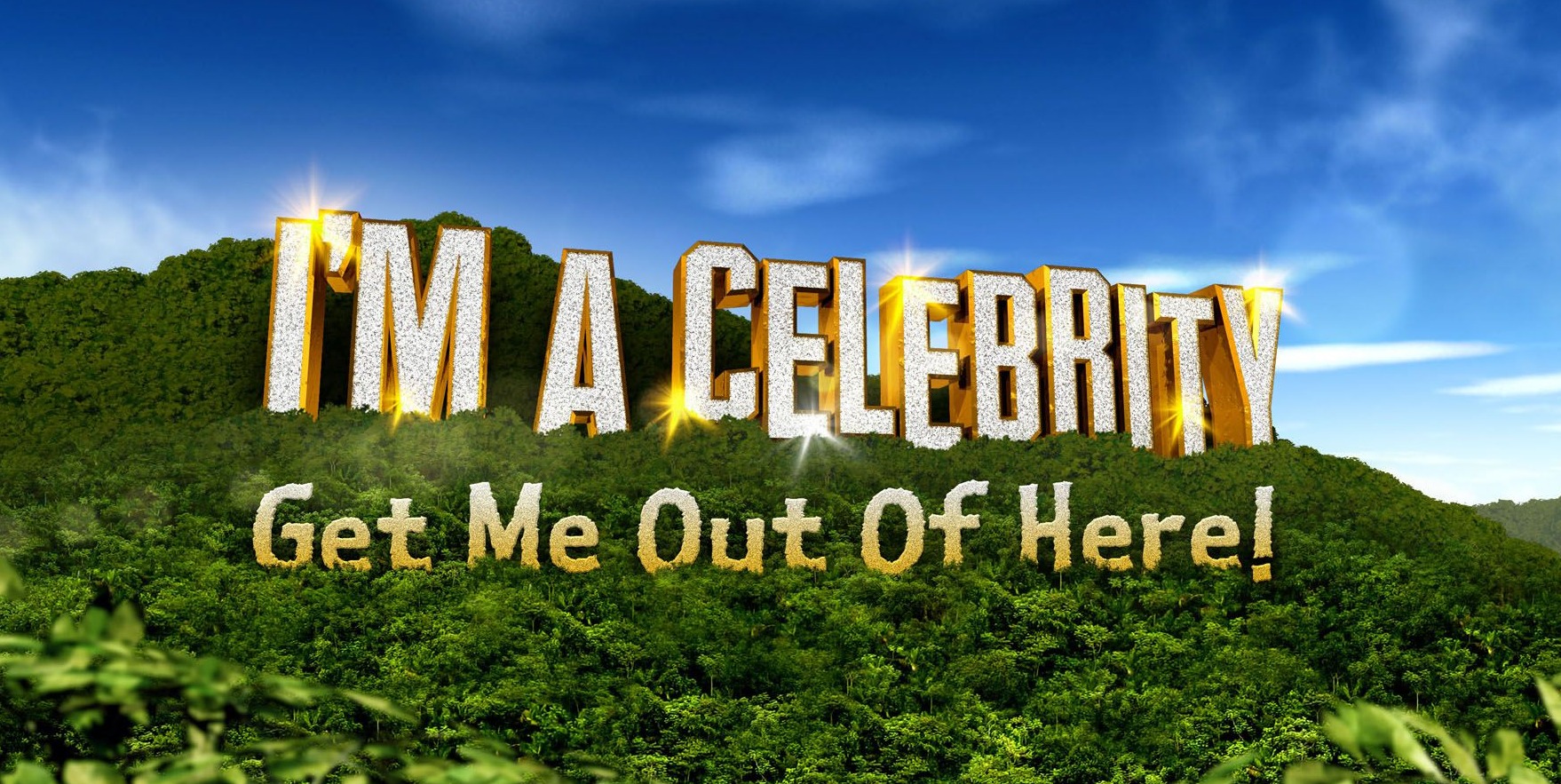 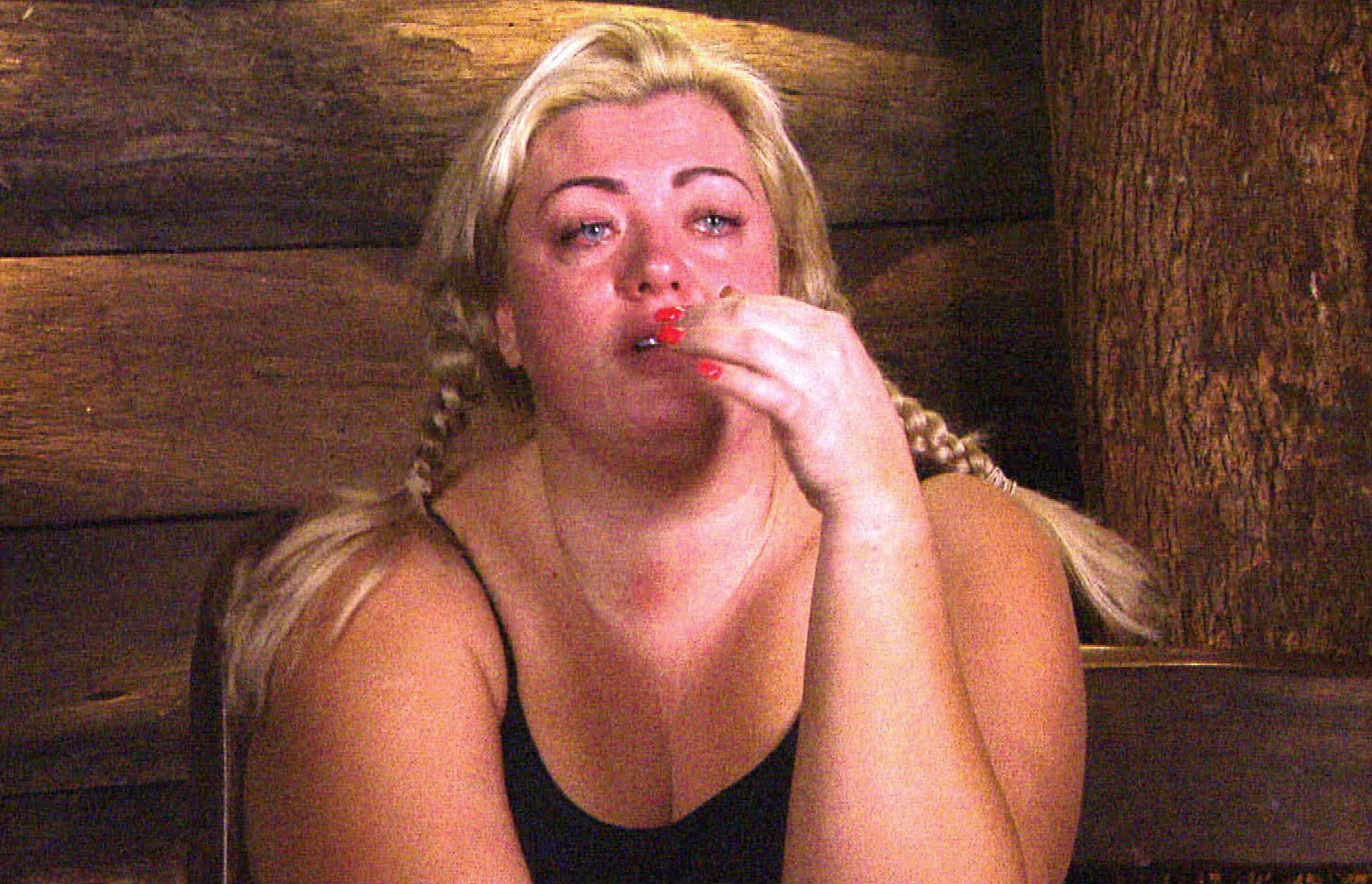 The campmates must also provide details of any medical conditions like sleeping walking, night terrors, phobias and vertigo that could prevent them from taking part in challenges and tasks or disturb the group.

As well as a detailed medical questionnaire, with permission for the show’s medical team to contact their GPs, they must also pass an exacting psychological test to avoid a Gemma Collins-style meltdown.

This gauges their suitability to be separated from their families and rough it in spartan conditions with other stars and live on reduced rations in a draughty Welsh castle.

An ITV source told us: "The questionnaires are very detailed and for good reason. The producers need to know if a celebrity is physically and mentally fit enough for the challenge ahead.

"And that includes knowing if someone is alcohol dependent or on pills for ailments – physical and psychological.

“The bosses can only make a judgement on a person when they’ve got all the medical forms in front of them.

"It is, after all, an entertainment show and there’s no point signing up someone who won’t cut the mustard because they can’t perform any of the tasks."

ITV had no comment when approached by The Sun.

Gemma was TV gold when she joined the ITV reality series in November 2014, butquit after just 72 hours in the Aussie outback.

Fans of the beloved series will remember how the Towie star got off to a rocky start when she refused to parachute into the camp with the other contestants.

Telly chiefs have round-the-clock medical and psychological support on-site at the castle near Abergele for the competitors.

And leading psychologist Dr Arthur Cassidy, a regular on shows like This Morning, said the campmates will swing from highs to lows on a regular basis with the trials bringing out feelings of euphoria for the winners.

He wrote on his website: "A wide range of emotions will be displayed as the campmates' emotional mechanisms in the brain will be stretched to their full capacity.

“They will have feelings of fear joy sadness, loneliness, remoteness, being away from close family members and also they will show disgust contempt and anger.

“Arousal mechanisms will be tested in high altitude tasks ie over a ravine or river. and this will see eustress come into play."

Adding: “Winning a trial will bring immense joy and self-satisfaction winning a meal for their campmates.

“People behave differently on camera so many contestants will make some alterations to their everyday behaviour.

"Emotions can become stretched when some might feel humiliated violated dehumanised or disrespected by sexual antics or misappropriate behaviour by either sex," he continued.

"High arousal during some of the trials will produce emotions of love for some campmates.

“Animosity is likely also to be seen. This is usually caused by some celebs 'social Loafing' not really playing their part in the team, while all the hard work depends on the same few.

"Letters arriving form home will arouse many emotions. They cry for themselves and for campmates.”

I'm A Celebrity kicks off on Sunday, November 21 on ITV. 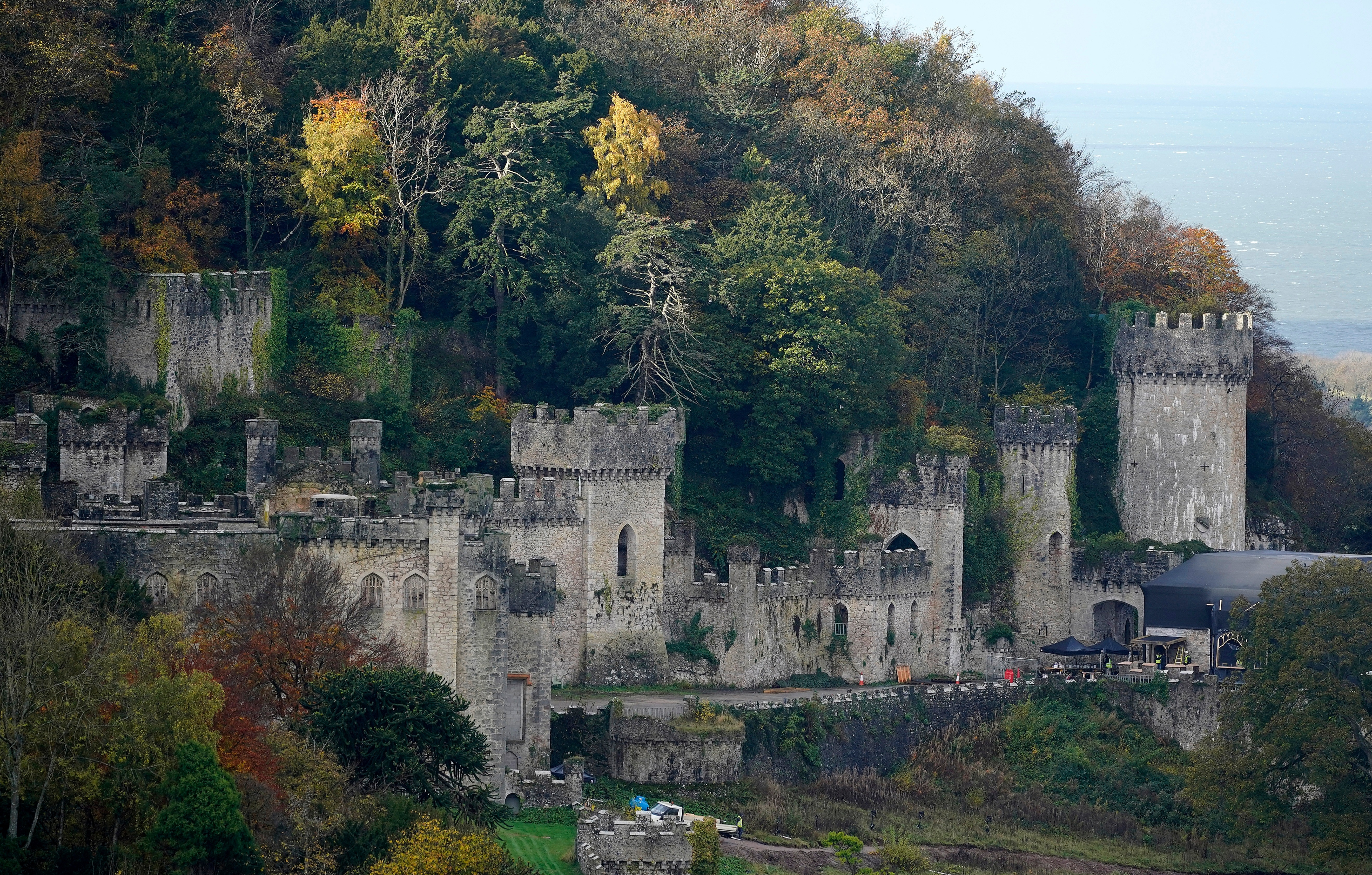