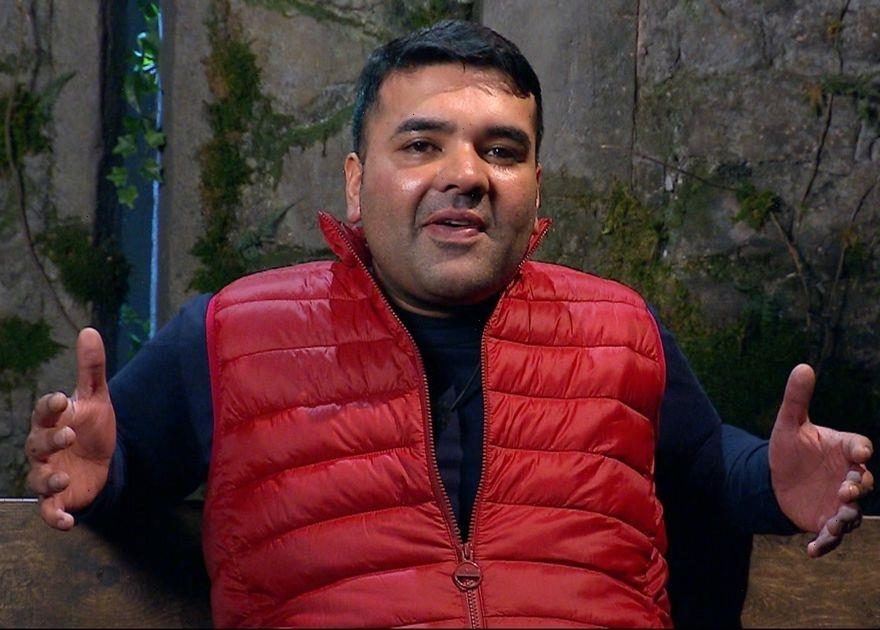 Naught Boy is currently starring on I'm a Celebrity… Get Me Out of Here! but his concerned relations have noticed something shocking about his changing appearance.

His niece, who he helped bring up as a baby, featured on Friday's Lorraine where she shared some inside info about her famous uncle.

She said that her whole family had been watching from home and that she had realised why his trousers kept falling down, which viewers kept commenting on.

Chat show host Lorraine, said: "Do you know what though, even a week in he looks like he's really lost a lot of weight."

To which his niece replied: "He has lost a lot of weight even form the first day, prior to the show they were isolating for two weeks so I think within that isolation period I think he's lost weight as well.

"So, with all the comments about his trousers… They are a it big on him now."

This comes after I'm A Celeb viewers urged ITV producers to get the star a well-needed belt after noticing that the music producer was constantly pulling his trousers up.

Fans took to social media to comment on the topic, with one saying: “Can someone please give naughty boy a belt, driving me mad holding his trousers up all the time.”

A second added: “Can someone get naughty boy some braces for his trousers otherwise it’ll be a full moon soon."

While a third viewer penned: “Think Naughty Boy needs to ask the I’m a celeb team for a belt. Sick of seeing him hold the back of his trousers up."

Someone else tweeted: “Get Naughty Boy some trousers that fit? He keeps having to hold them up.”

While another said: “Can someone on the production team please get Naughty Boy either a tighter belt or some better fitting trousers."

The ITV host also explained how fond she was of Naughty Boy and that every time he sees her he always brings her food in.

Aisha said that was typical of her uncle who is always cooking up a storm and preparing her big meals at home.

"I don't think he's being mean or malicious in any way thats not him, we know that throughout the show we are probably just seeing a guy that misses his family."

Lorraine airs weekdays at 9am on ITV

Stay up to date with the latest news in Showbiz and follow your favourite celebrities by signing up for our newsletter by clicking here.