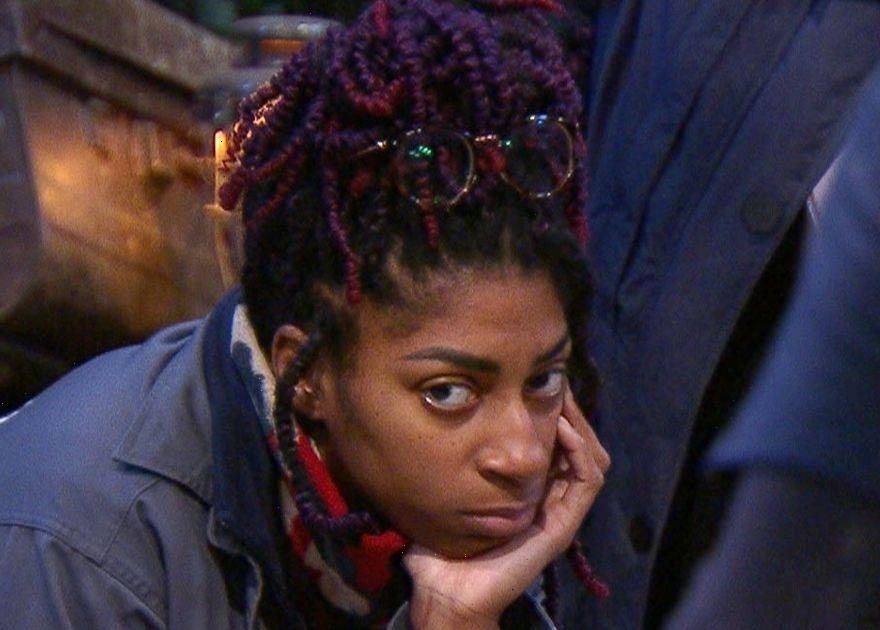 I'm A Celebrity… Get Me Out Of Here! fans were left unimpressed with the show's memory challenge and claimed the task had been "unfair" for Kadeena Cox who suffers from Multiple Sclerosis (MS).

During Monday's episode, the cast members had been asked to remember a complicated sequence of letters, numbers and symbols in a bid to win a letter from home for a fellow campmate.

A complex Wifi code was revealed to each contestant, with celebrities then had three attempts to enter the correct succession into the computer that was provided at Gwrych Castle, Wales.

Kadeena had teamed up with ex Eastenders actor Adam Woodyatt in a bid to win letter for one another.

The British para-athlete stepped up first but struggled to recall the exact code that had been relayed to her over the phone. After three wrong attempts, Kadeena burst into tears knowing that she'd failed the challenge for her co-star.

The parasport Sprinter and former Emmerdale star Danny Miller were the only two celebrities to get the sequence wrong.

This meant that former French footballer David Ginola and Adam were without letters from home.

Viewers of the programme lunged to Kadeena's defence, hailing the task "unfair" for the star who battles with the health condition MS. Fans took to Twitter to let it be known that MS also causes cognitive problems with "memory and thinking".

While others pointed out that the Masterchef winner had also suffered a serious brain injury in 2017 after she was left in a coma following a crash with a motorbike that was pacing her run.

One person wrote: "Let’s remember Kadeena has suffered a brain injury, without doubt this will be so much harder for her #ImACeleb." Another added: "Hard for Kadena that short term memory with MS #ImACeleb."

"Awww, poor Kadeena! She's making me cry so hard for her with MS! #ImACeleb," added a third.

While a fourth penned: "MS can affect your memory. Kinda unfair on Kadeena #imaceleb."

Meanwhile, Kadeena became the second person to exit camp after host Ant McPartlin and Declan Donnelly ventured into camp to reveal the results of the public vote.

BBC Breakfast star Louise Minchin and Kadeena were both left vulnerable and in the bottom two.

But sadly, it was the para-athlete who was announced as the next celebrity to leave the castle.

Speaking to the dynamic duo after exiting, she said: "I challenge myself in sport, so why not with creepy crawlies."

Daily Star has reached out to ITV for a comment.