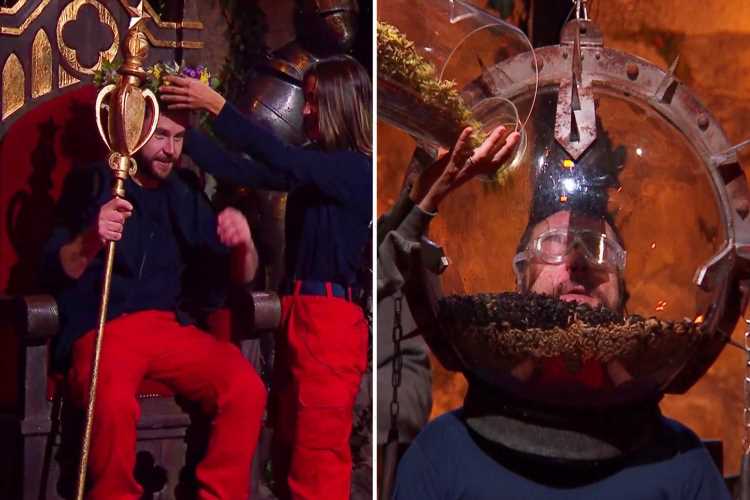 I'M A Celeb fans all had the same complaint after the tense final show.

They were eagerly anticipating key moments including trials and the winner to be announced when they were faced with annoying ad-breaks. 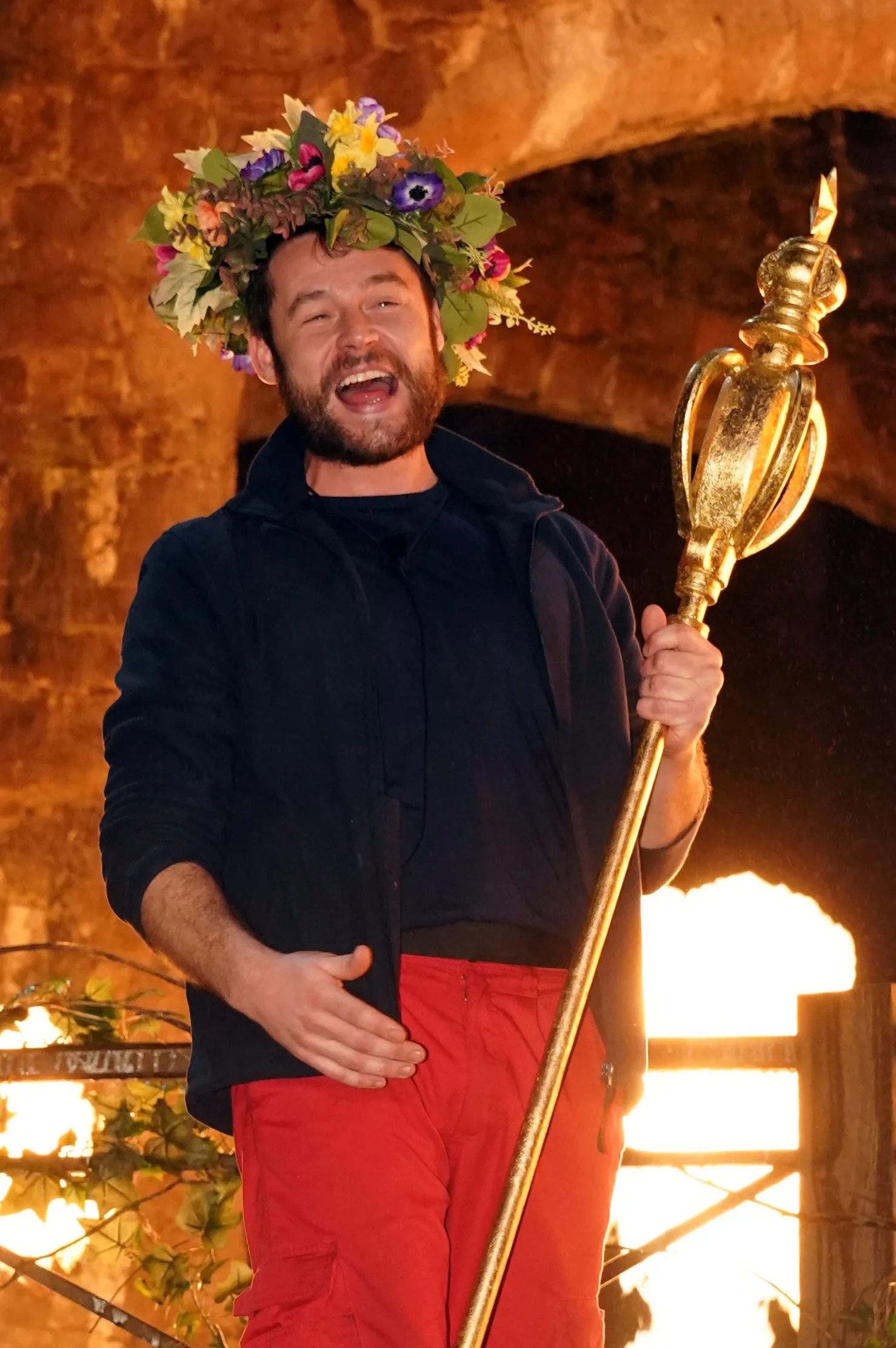 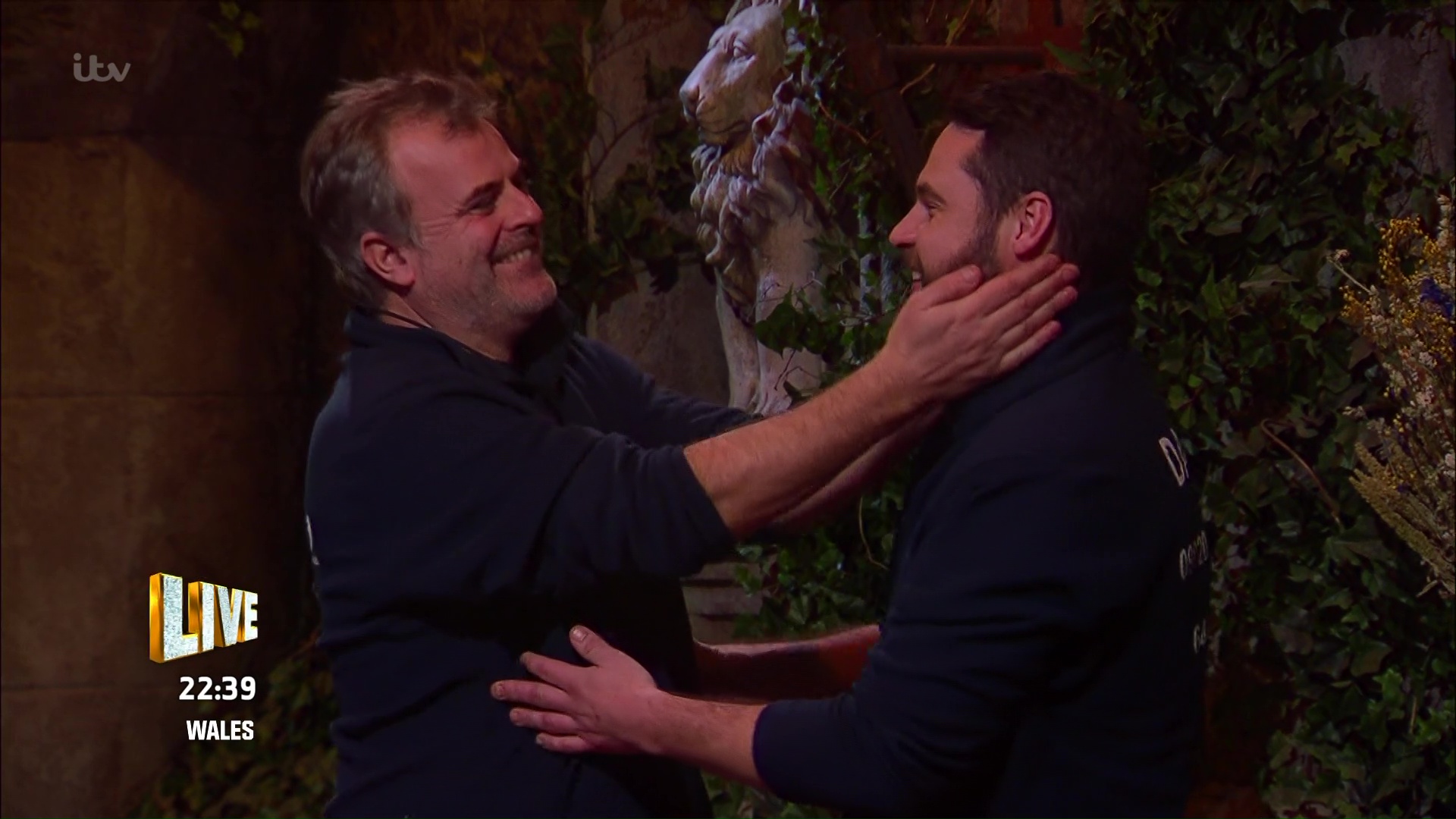 I'm A Celeb fans were fed up with being left on a cliffhanger every time there was a big moment on the finale last night.

They took to Twitter to complain after being left hanging before Danny Miller was crowned the winner after beating Simon Gregson.

One Tweeted: "It's very weird in the final show when they start a trial and don't cut to an ad break."

A second said: "Another ad break! Didn't we just have one."

A third joked: "I haven’t had an ad break in a while, this is unusual lol."

A fourth chimed in: "Why we having an ad break? ANNOUNCE THE WINNER!!!!"

Just last weekend fans complained about the ad breaks before the Cylone challenge too.

Meanwhile fans were all saying the same thing after Danny Miller beat Simon Gregson to be crowned winner.

Fans flocked to Twitter to say Coronation Street's Steve MacDonald should have won because he was so funny.

One wrote: "Gutted, Simon defo should have won. Funny and down to earth from the beginning."

A second said: "I think Simon should be crowned. He's been funny and entertaining."

A third chimed in: "Simon deserved the win! he has funny bones, so entertaining carried the show this year!"

A fourth echoed: "Omg nooooo, Simon was so deserving of the crown. So funny and loveable. It’s a shame he didn’t win."

Others were firmly team Danny and thought he deserved the crown.

One Tweeted: "I find it funny how as soon as someone doesn’t get who they wanted to win they immediately go Rigged. Danny has been a legend and deserves that don’t take it away from him." 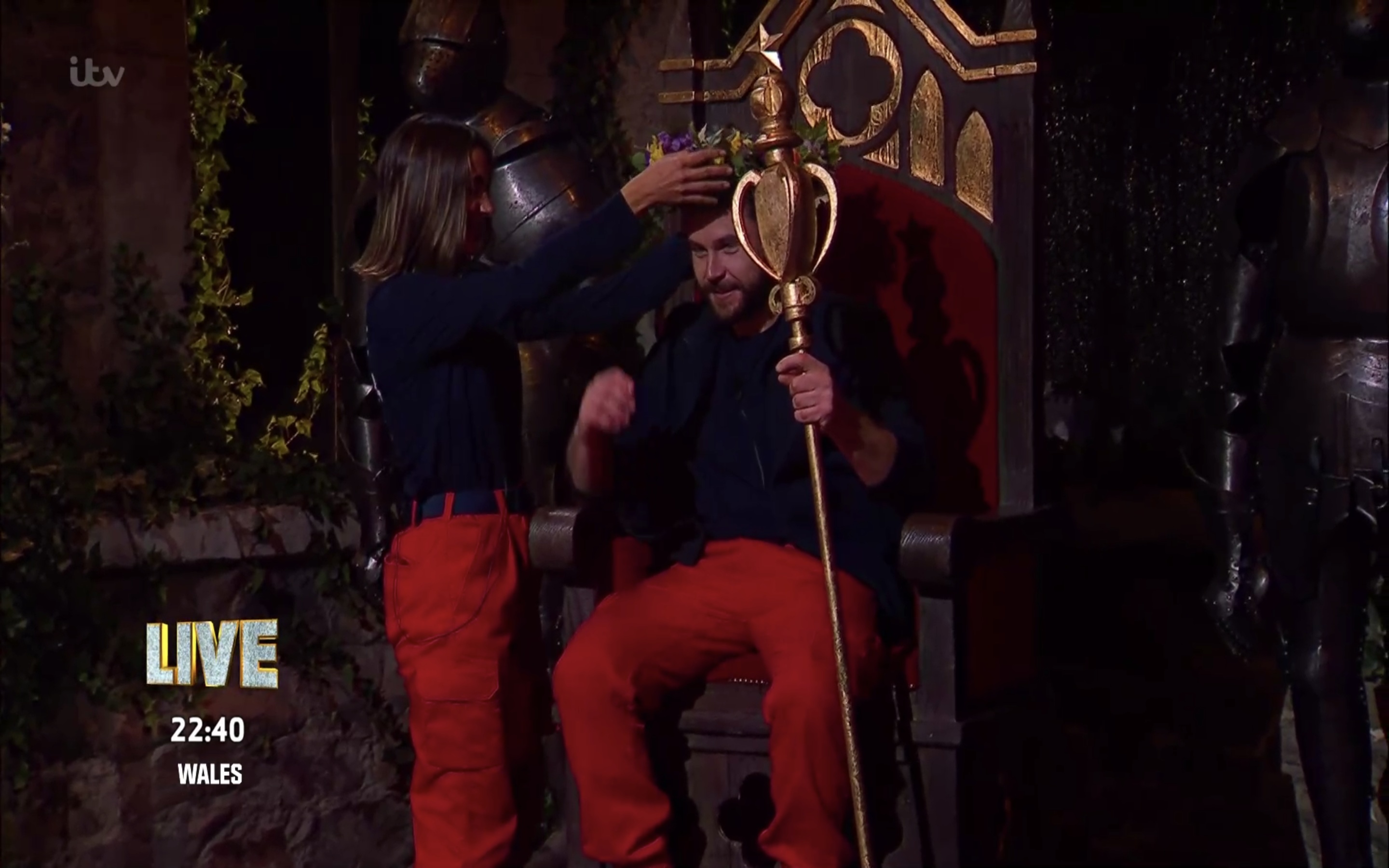 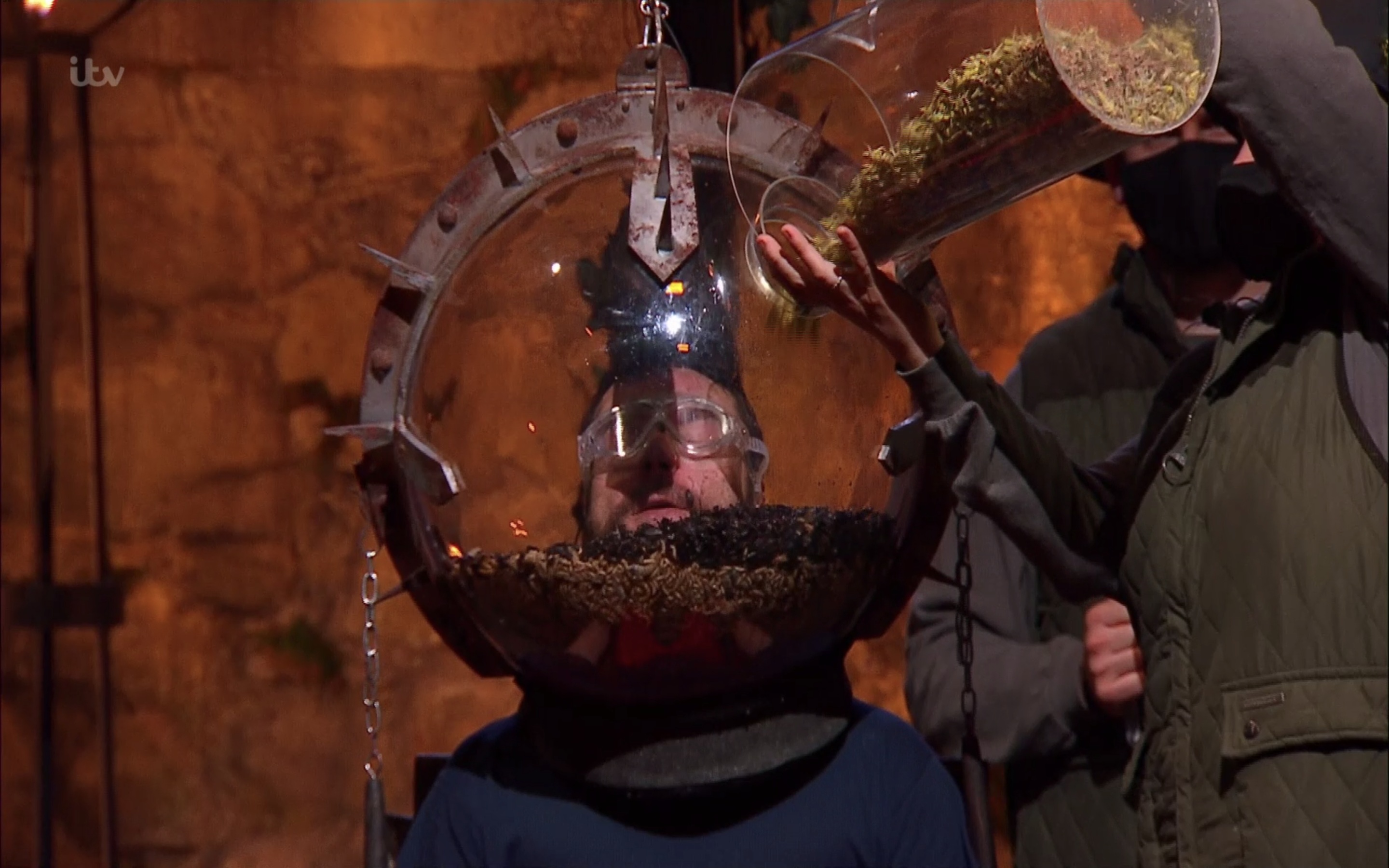 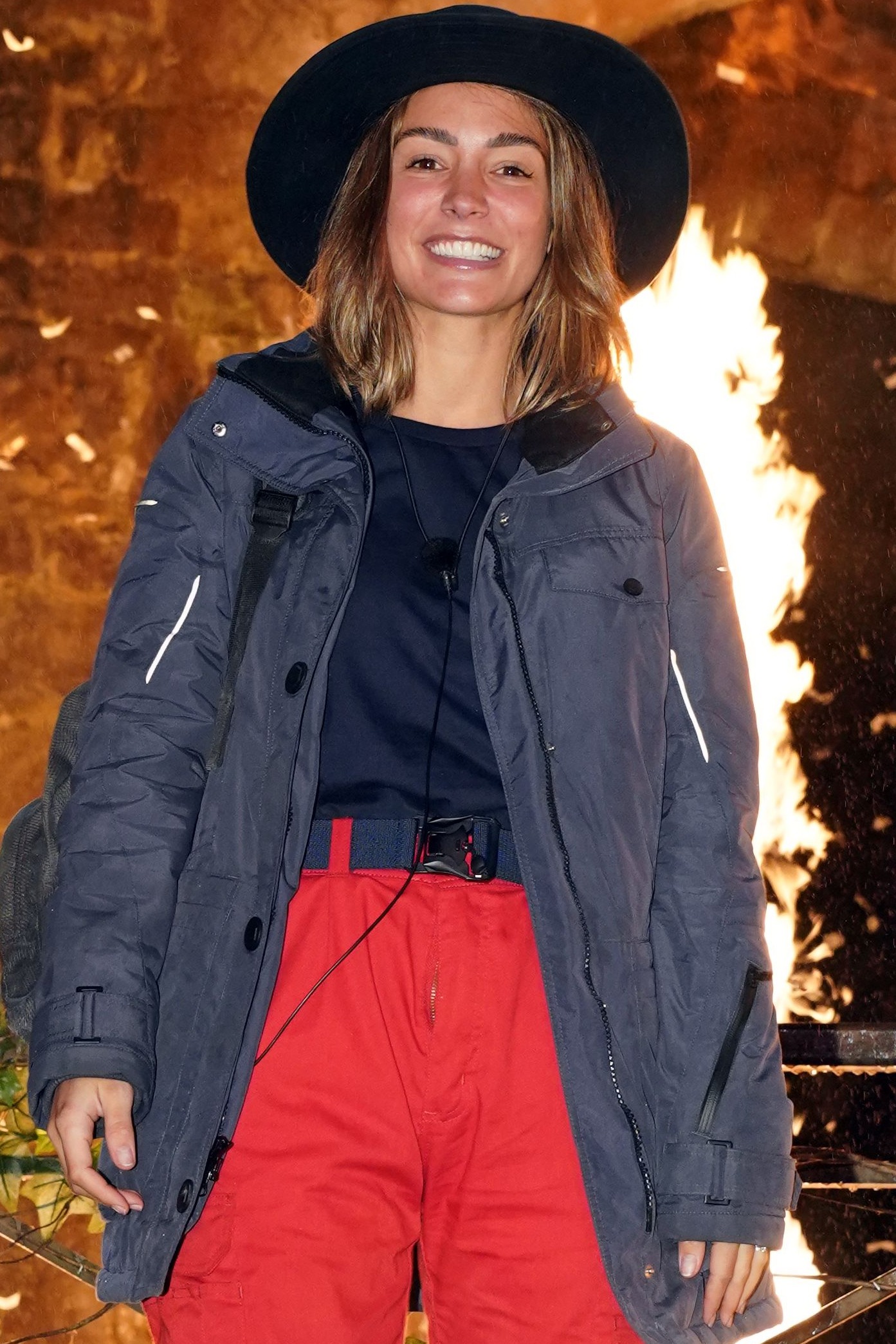