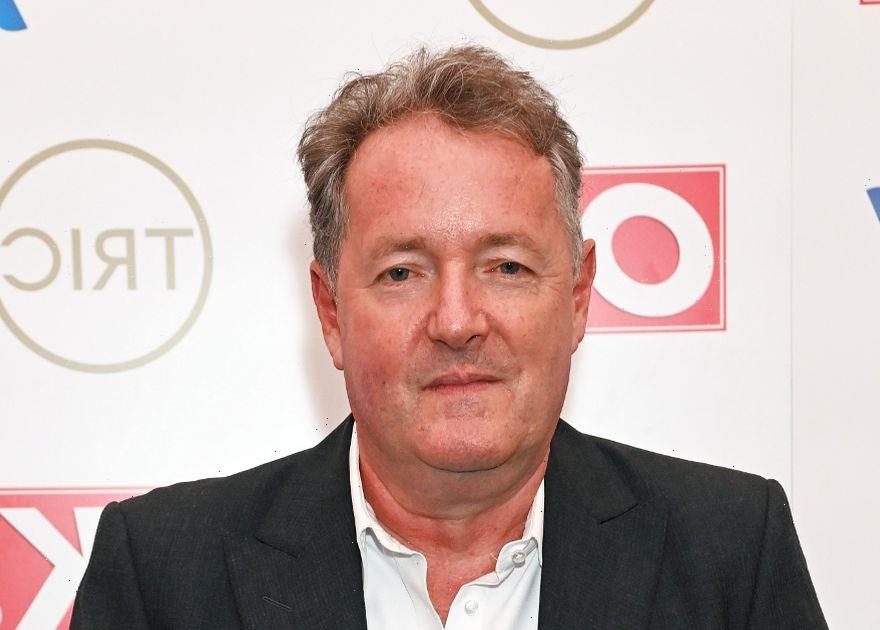 With Strictly Come Dancing kicking off last weekend there is one more hotly awaited programme on this years TV agenda that we all cannot wait for, I'm A Celebrity Get Me Out Of Here!

Due to the on-going Covid-19 pandemic there has already been much hype about the show – with ITV confirming the jungle programme will return the Gwrych Castle, in Wales.

The rumour mill has also been sent into overdrive when it comes to the I'm A Celeb… line up.

With Piers Morgan resigning from Good Morning Britain in March and TV host Louise Minchin stepping down from her two decade long reign on the BBC Breakfast, they are both assumed to be strong contenders this year.

Here, Daily Star uncovers the stars who could appear on the 2021 series.

After Piers stormed off of the Good Morning Britain set and later handed in his notice – following a disagreement with weatherman Alex Beresford over the bombshell Meghan Markle interview – his name was quickly thrown into the ring.

In spite of speculation, Piers shot down hope for ITV fans as he outlined in his Daily Mail column that he had zero desire to be on the programme.

He wrote: "Let me make one thing crystal clear: there's no way I'm ever exposing myself to a series of ghastly gastronomic humiliations for the delectation of the British public.

"When I munch kangaroo testicles, I do so in the privacy of my home."

In more recent times, it was announced that Piers had struck up a TV deal with Andrew Neil's News UK channel – which could possibly mean he's now officially out of the running.

Now that Louise has officially retired from her BBC Breakfast role, she could in deed be a good target for ITV producers.

Louise, who has more than 20-years of TV experience on the famous red sofa, bided farewell to her co-stars in mid September.

Since her departure, speculation surfaced to suggest that had been approached to enter the jungle in Wales.

According to The Sun, a source told the publication: "There's a long tradition of reality TV shows targeting news presenters and I'm A Celebrity is no different.

"Victoria Derbyshire was on the show before and proved very popular with viewers. ITV are hoping they can do the same with Louise and have approached her about coming on board."

It's not the first time that Coronation Street star Lucy had been believed to be of the I'm A Celebrity cast.

Back in 2019, it was rumoured that she would be swapping the cobbles for the jungle but in the end failed to be in the line up.

Given Lucy missed out on a spot on BBC's Strictly Come Dancing – with Corrie alumni Katie McGlynn landing a place instead – it is believed that the actress will instead sign up the ITV programme.

The Sun also reported that Lucy had been approached by jungle chiefs and was "considering" their offer.

Diversity star Perri Kiely has openly vocalised that he would be up for taking part and wasn't overly put off by his co-star Jordon Banjo's not so encouraging feedback.

The dance group member who works alongside Perri on Kiss FM radio, wasn't exactly gushing with praise about his experience on the programme in 2016.

In an interview with Digital Spy recently, Perri explained: "Jordan has been in the jungle, and I love that normally everyone comes out and they're like, 'Oh my god, it was the greatest experience of my life. I'd do it again in a heartbeat.'

"Jordan came out and was like, 'That was the worst thing I’ve ever experienced. Never send me back in there again.'

"So I've got, like, two perspectives of it. But I'd like the challenge. So yeah, get me in there, why not?"

The ex EastEnders actor had been one of the first stars tipped to appear on the ITV programme.

Jake had made it clear from the off-set that he would be up for taking part if the opportunity arose.

The star better known for his role of Max Branning on the BBC soap told Ben Shephard on Good Morning Britain, that the reality show would land at a timely moment for him.

Jake responded to Ben's probes: "Yes, I finish in mid October and I’ve made no secret about it, I’d love to do the jungle."