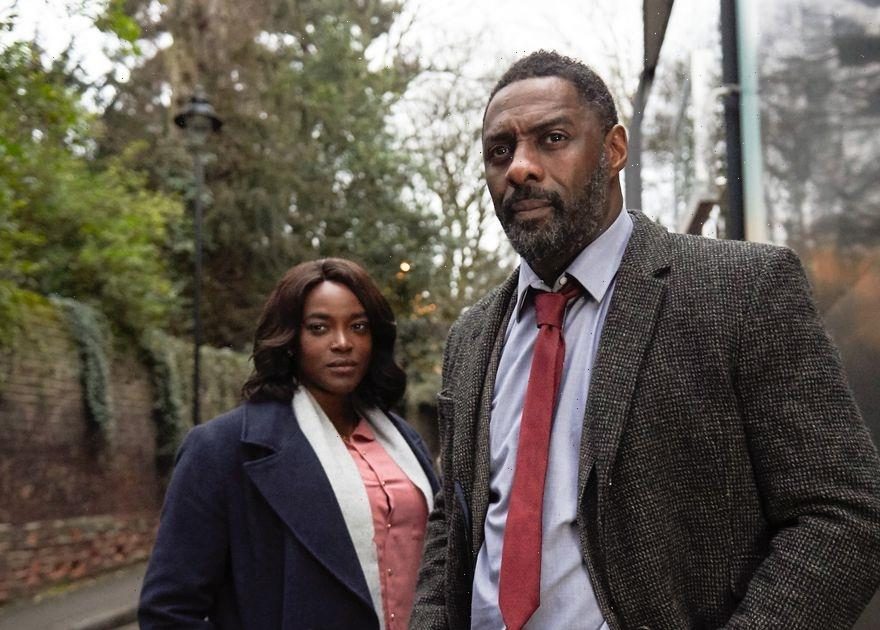 Star Idris Elba, 48, has confirmed filming on the flick will start in the autumn.

He told Variety said: "We go into production, fingers crossed, in September. I’m so excited about it. It’s been a long time coming.

It has been 11 years since Idris first played DCI John Luther in the cop drama and the role has won him two Golden Globe awards.

So far there have been five series of Luther, first airing in 2010 and the most recently over four consecutive nights in 2019.

Idris has always been enthusiastic about bringing Luther to the big screen; last year, he said: "I’ve maintained that I’d like to see [Luther] come to a film. That’s what I think we're headed towards, is a film. I'm looking forward to making that happen… It is happening!

He said show creator Neil Cross was just as enthusiastic, and confessed back in 2018: “We are really advancing on getting a movie version up on the screen.

"Neil is beavering away on writing this thing, and I think the remit for the film is to scale it up," he added.

"It will be more murder, more Volvos, more frowning Luther… essentially we just want to try to take it to a much bigger audience and scale, and perhaps international as well."

He told LADBible as series five aired: "When you scale a movie up, you have to give it size – that means taking it into other territories, internationally, but I still think it will feel like the 'Gotham City' in London. But obviously on a bigger international scale, it could take us anywhere.

But the show came under fire from BBC diversity chief Miranda Wayland earlier this year for not being "authentically black".

She elaborated to The Times: “When it first came out everybody loved the fact that Idris Elba was in there — a really strong, black character lead.

"But after you got into about the second series, you got kind of like, OK, he doesn't have any black friends, he doesn’t eat any Caribbean food, this doesn't feel authentic."

She added: "It's about making sure that everything around them — their environment, their culture, the set — is absolutely reflective."

Idris isn’t the only black cast member – in series five, he partnered up with Wunmi Mosaku, who played DS Catherine Halliday, while Nikki Amuka-Bird starred in earlier episodes.

The BBC responded by saying it is "immensely proud" of Luther, adding: "The BBC is committed to its continued investment in diversity and recent BBC One dramas I May Destroy You and Small Axe are testament to that."

While creator Neil Cross said: "I have no knowledge or expertise or right to try to tackle in some way the experience of being a black man in modern Britain."