In tonight’s BBC documentary, Ian Wright shared his own experiences of domestic abuse while exploring what effect growing up in an abusive home has on children in the UK. The moving investigation left fans of the football pundit in tears as returned to his childhood home before meeting with adults and young people who have been affected by growing up with abuse.

Ian explained: “I remember my stepdad hitting my dad, I remember that. I was so scared of what he might do to her, me and my older brother Morris.

“We all lived in constant fear. For some reason, Morris never got it like me but he tried to protect me as much as a big brother could.”

Speaking to his brother, Ian continued: “There are certain things I get really down about and I’m upsetting people I’m close to. It’s overflow from stuff that’s not been put to bed. When you used to cover my ears, why were you doing that?”

“So you didn’t hear,” Morris replied. “He was giving her a striking and I’d look at you because we’d be in the bed together and I’d let him think he was sleeping.” 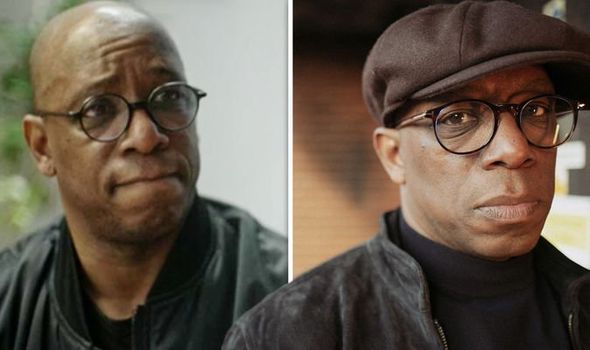 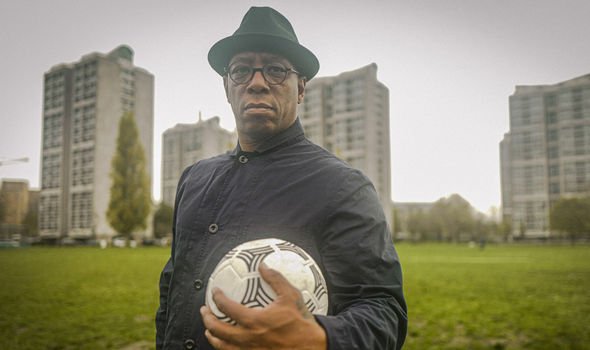 BBC viewers were moved by the documentary and took to Twitter to praise Ian’s bravery for discussing his childhood.

One tweeted: “Ten minutes into #HomeTruths and I’m in tears already. It’s scary realising how relatable Ian Wright’s childhood is.”

“#hometruths has me feeling all kinds of ways. 14 minutes in and my stomach is in knots. Massive respect for @IanWright0,” another said.

A third added: “Just a word on what an absolute icon @IanWright0 is. The bravery and empathy his programme #HomeTruths.” 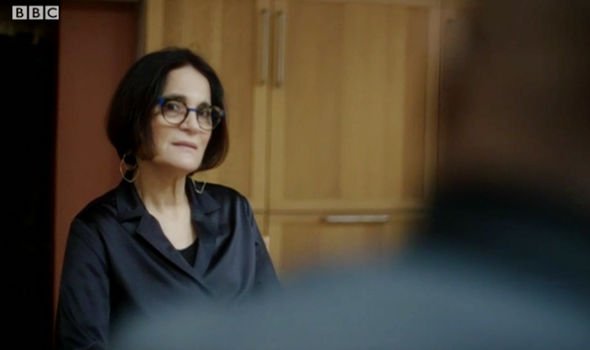 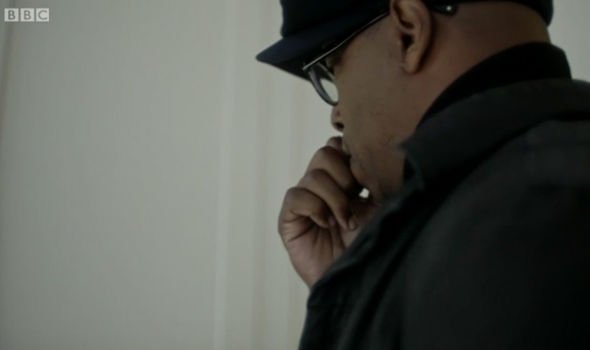 Someone else wrote: “Massive respect to @IanWright0 on going back to his past & doing this documentary. Absolutely massive respect for telling his story. #hometruths.”

“I’ve been watching #ianwrighthometruths and have to say I’m in pieces. @IanWright0 #hometruths,” a fifth said.

Another shared: “Ian Wright is breaking my heart…you really don’t know what people have gone through that’s why you genuinely have to be kind to people. That shouldn’t just be a hashtag man

Speaking to consultant psychiatrist Dr Nuri Gene-Cos, Ian revealed: “A lot of the major things that I remember that make me feel sad is some of the things mum used to say.

“I’ve been thinking about mum a lot and it’s like fighting the saint and the devil on your shoulder.”

“That’s a normal reaction,” the psychiatrist replied. “That’s a trauma reaction. The worst betrayal in your life is your mother, that’s the worst that can happen.

“You don’t expect that, you expect unconditional love and when you’re betrayed it creates a different personality, a child that needs to survive.”

“What about what she said?” Ian asked. “I learnt about the word termination because my mum was the first person to say that word to me. She used to tell me on a daily basis that she hated me.”

“Well that would be considered clinically severe emotional abuse,” she explained.

“But you’re a grownup man and that is the difference. You were a child, you had no choices then, you were trapped, you’re not trapped any longer.”

“That makes me feel sadder,” Ian remarked and she said: “I understand because you never had what you needed from her and there’s still a part of you that wants to have a mother.”

“Sometimes I feel I think about it too much but it’s something I can’t control,” Ian replied.