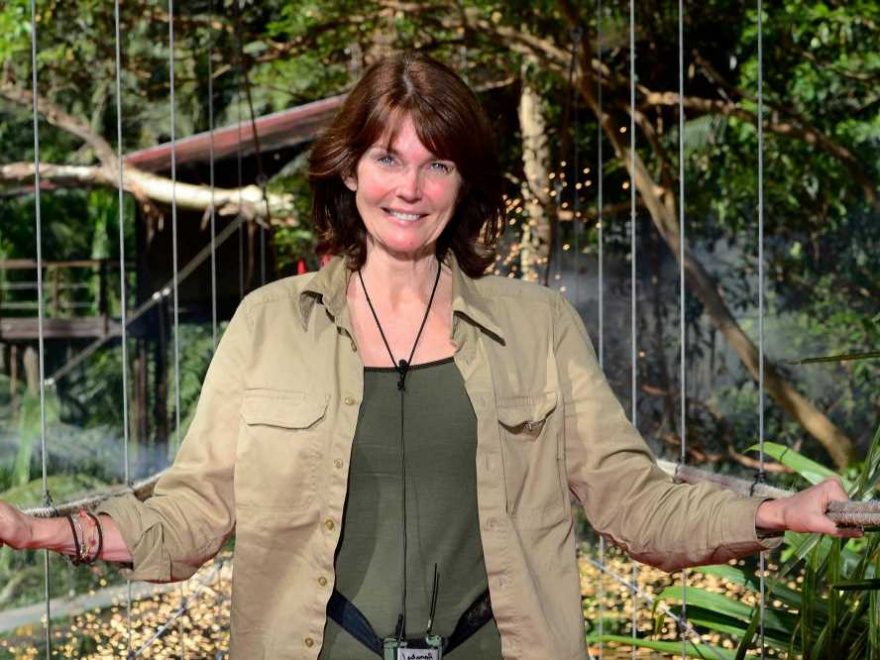 I'M A Celeb star Annabel Giles has revealed she had to sell her house after her mortgage trebled this year.

The TV presenter – who headed Down Under for the ITV series in 2013 – took to Twitter to reveal her heartbreaking news. 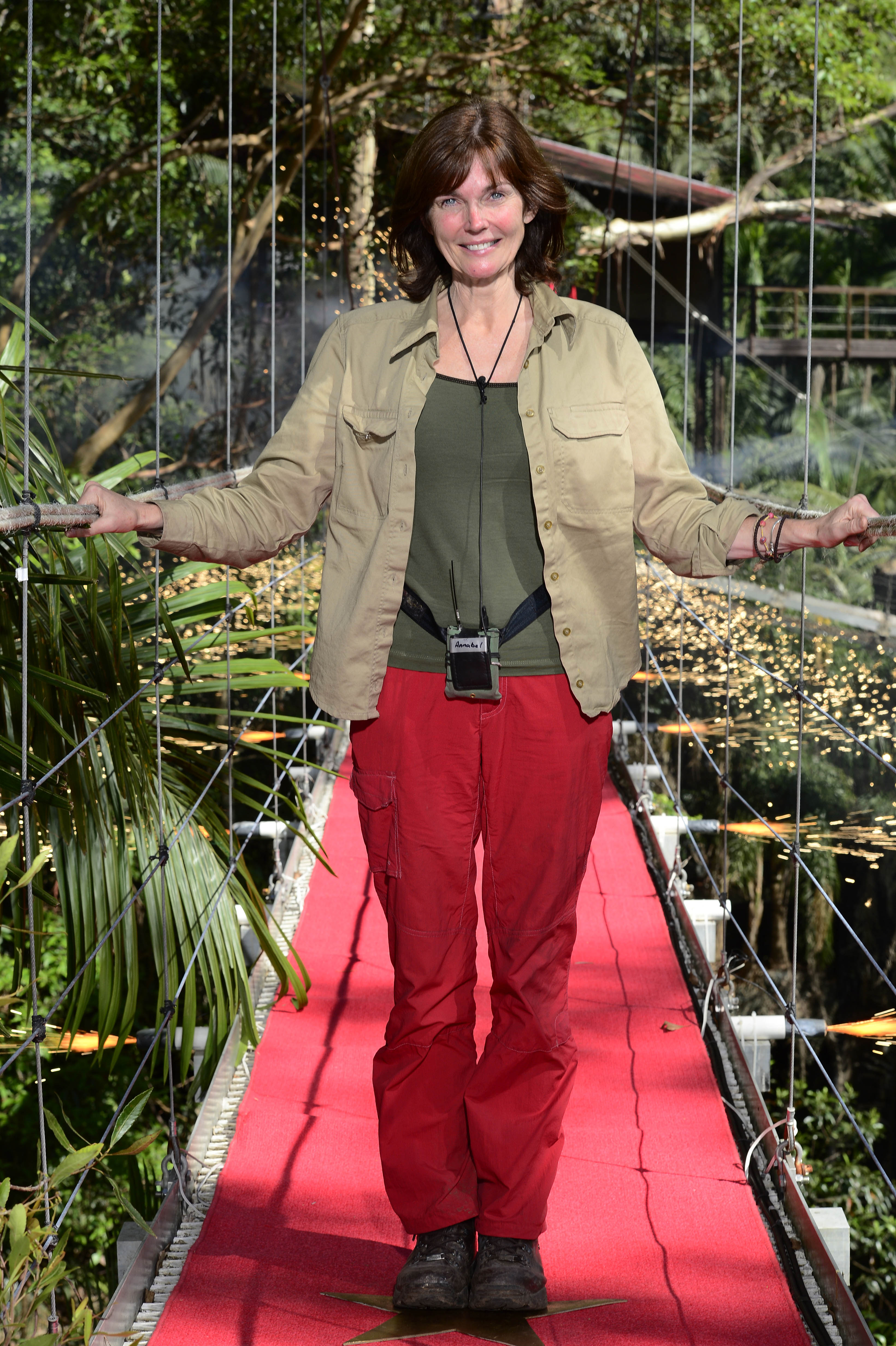 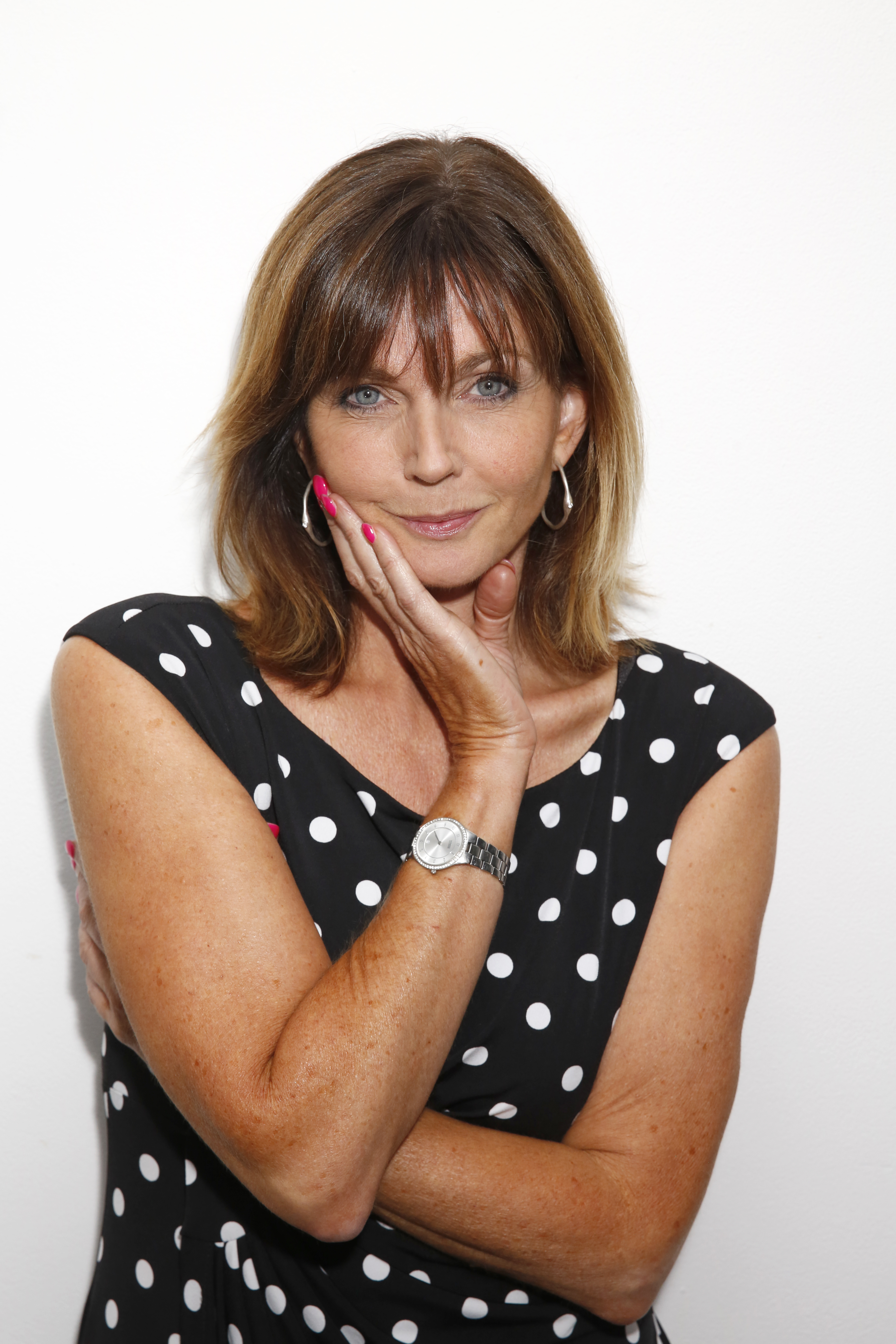 Annabel, 63, hit out at "tax dodgers" as she revealed she had to sell up because of her "interest-only" mortgage.

Hitting out in a tweet on Monday, the Home Stately Home presenter said her payments had "trebled" in recent weeks.

"I wish I had so much money that I carelessly forgot to pay the Inland Revenue £3m," Annabel penned.

"I’m having to sell my house because my interest-only mortgage has trebled, thanks to these bunch of tax dodgers."

read more on i’m a celeb 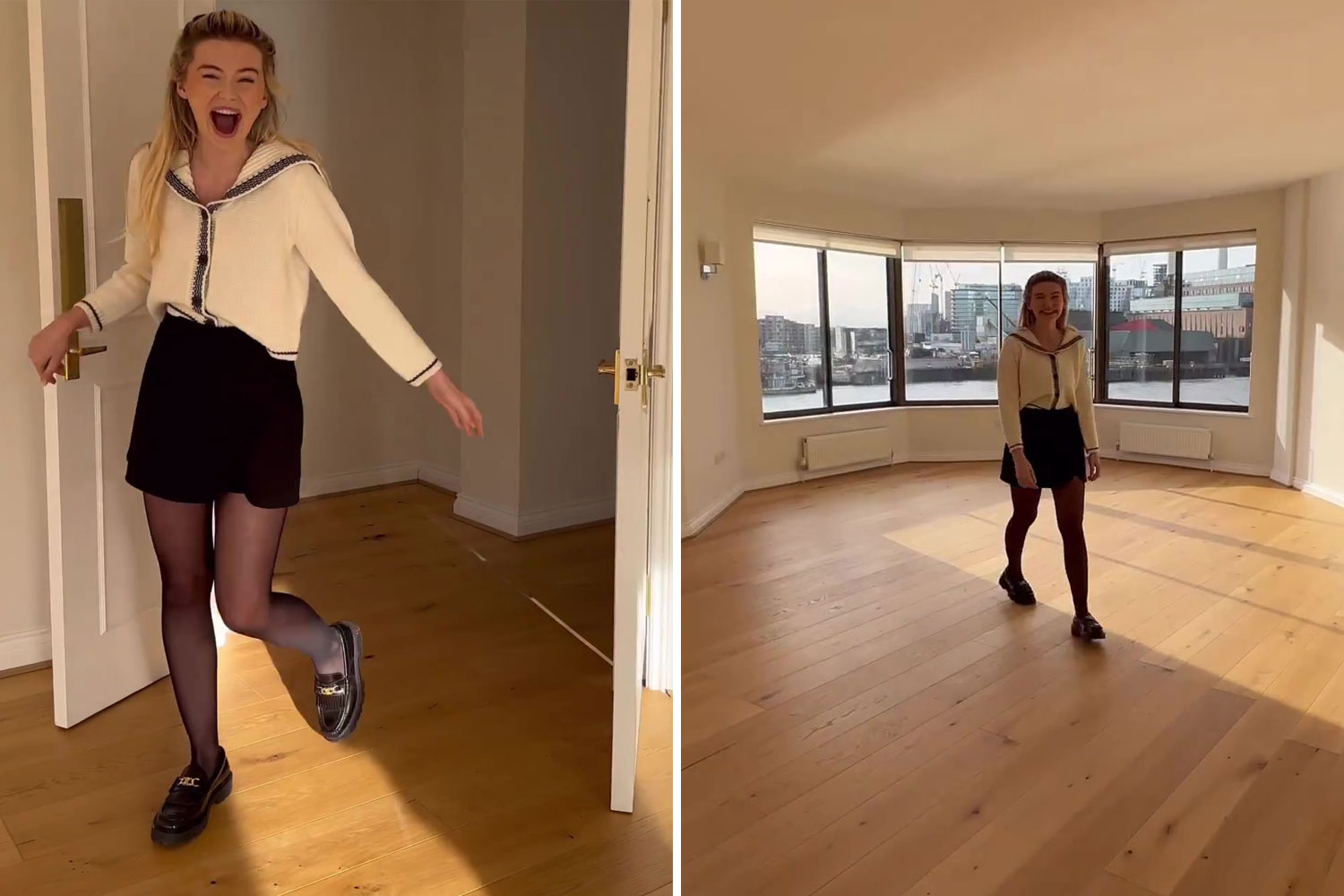 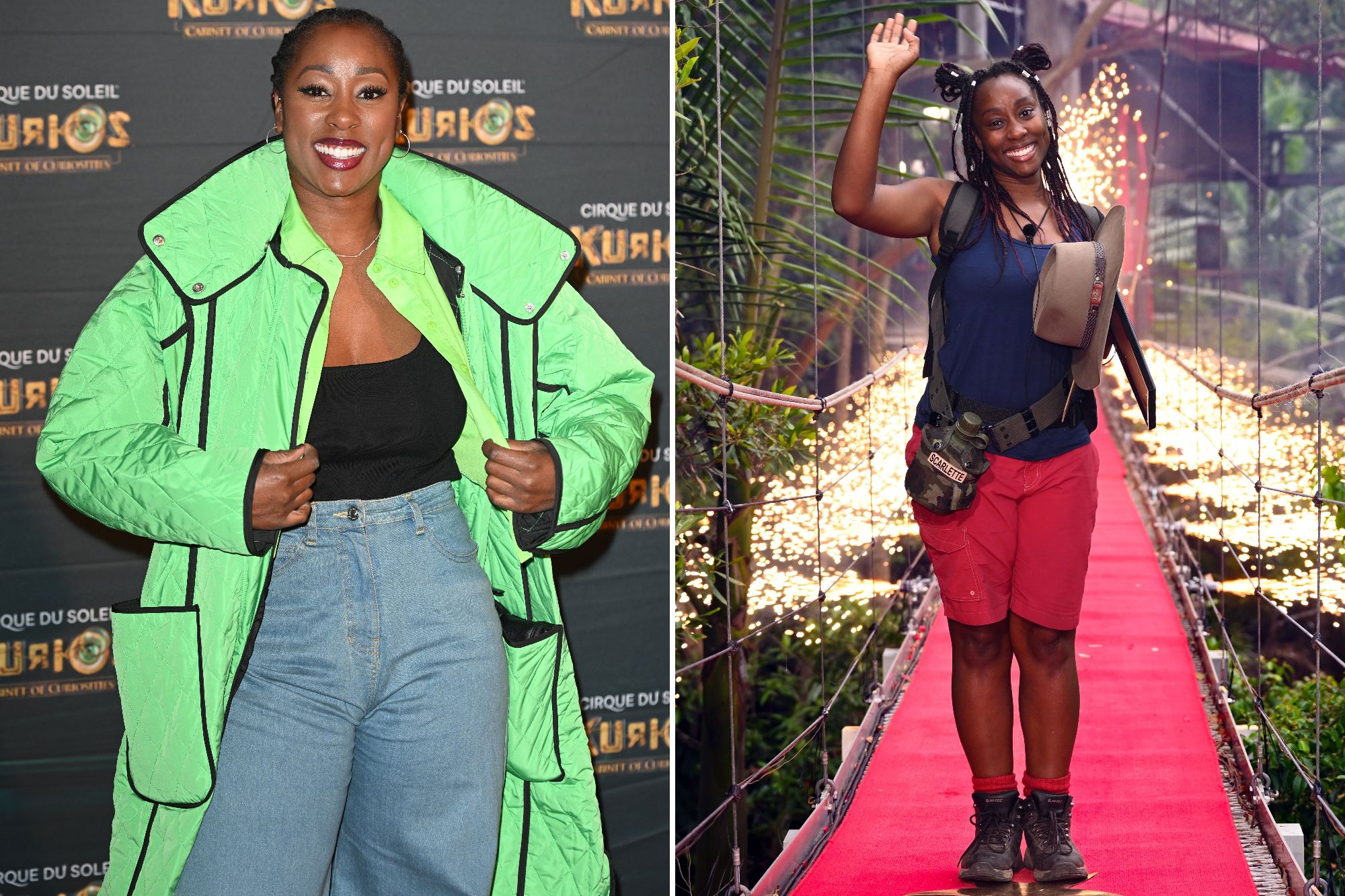 Annabel admitted that the interest-only mortgage was "all she should afford" meaning she would have to sell.

She told her fans that it "wasn't possible" to find a way out as she put her house on the market.

Annabel was part of the 13th series of I'm A Celebrity… Get Me Out Of Here back in 2013, entering the jungle on day five.

In 2018, Annabel returned to TV as she took to a role in ITV programme Our Shirley Valentine Summer.

Annabel, who is best known as co-presenter of ITV's Posh Frocks and New Trousers, has also appeared on Have I Got News For You, Through the Keyhole, and Noel's House Party.

The former The Wright Stuff guest has one daughter with ex-husband and Ultravox lead singer Midge Ure who she was married to between 1985 and 1989.