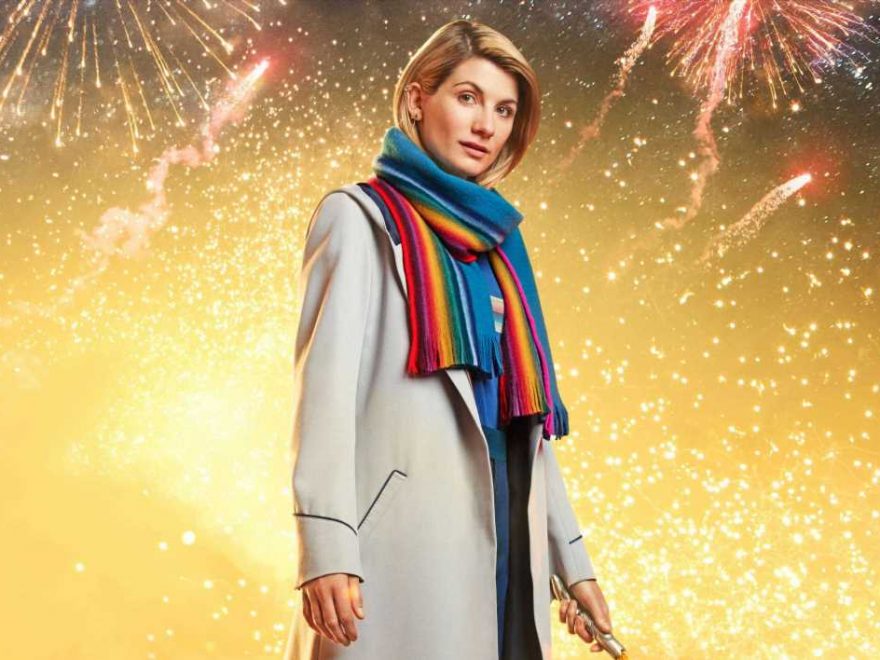 DOCTOR Who's Jodie Whittaker has admitted she broke down as she made a foul-mouthed confession about her final scenes.

The 40-year-old actress has played the Doctor in the long-running BBC sci-fi series for the last five years. 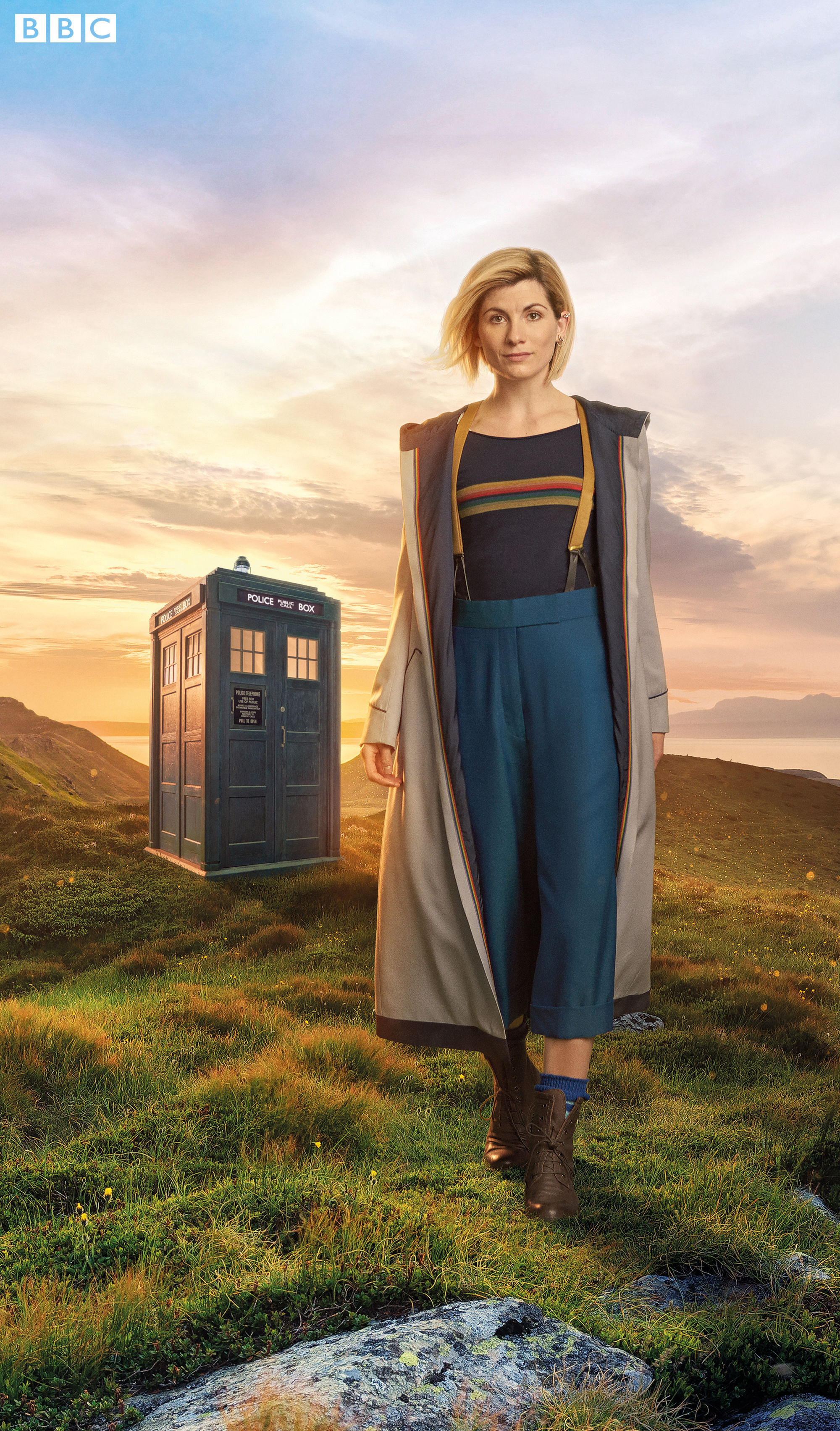 However, her time in charge of the Tardis is coming to an end and her final scenes are expected to air soon.

She was the very first female actor to play the role in the series, taking over from Peter Capaldi in 2017.

She will be replaced by Sex Education's Ncuti Gatwa, with his first scenes expected to air in 2024.

Ahead of the Doctor's regeneration, a centenary special episode will air which will show Jodie's final adventure as the 13th Doctor.

It will see Whittaker face off against the Daleks, The Master and the Cybermen in one single programme.

SCOTT TO BE LOVE

The star has now opened up about filming the scenes – and admitted she got emotional as production wrapped.

In a foul-mouthed confession, she admitted: "When I could see the crew was happy with that last shot, that’s when my bottom lip started going.

“I was like, “Well, they can’t say they need another take now because I’ve f*cking lost it!”’

Jodie added that the 90-minute special episode is one for the 'Whovians'.

Continuing her chat with Empire, Whittaker added: “I love the dialogue Chris wrote for my regeneration.

"It captures my Doctor beautifully. It’s simple, epic, and beautiful.” 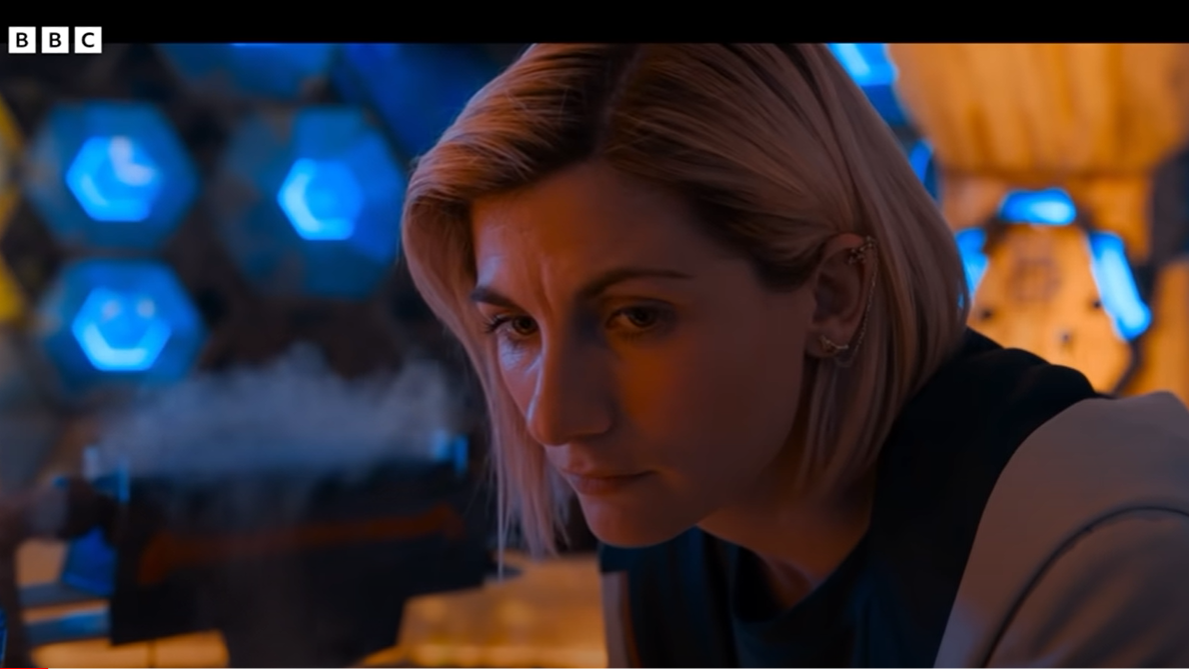 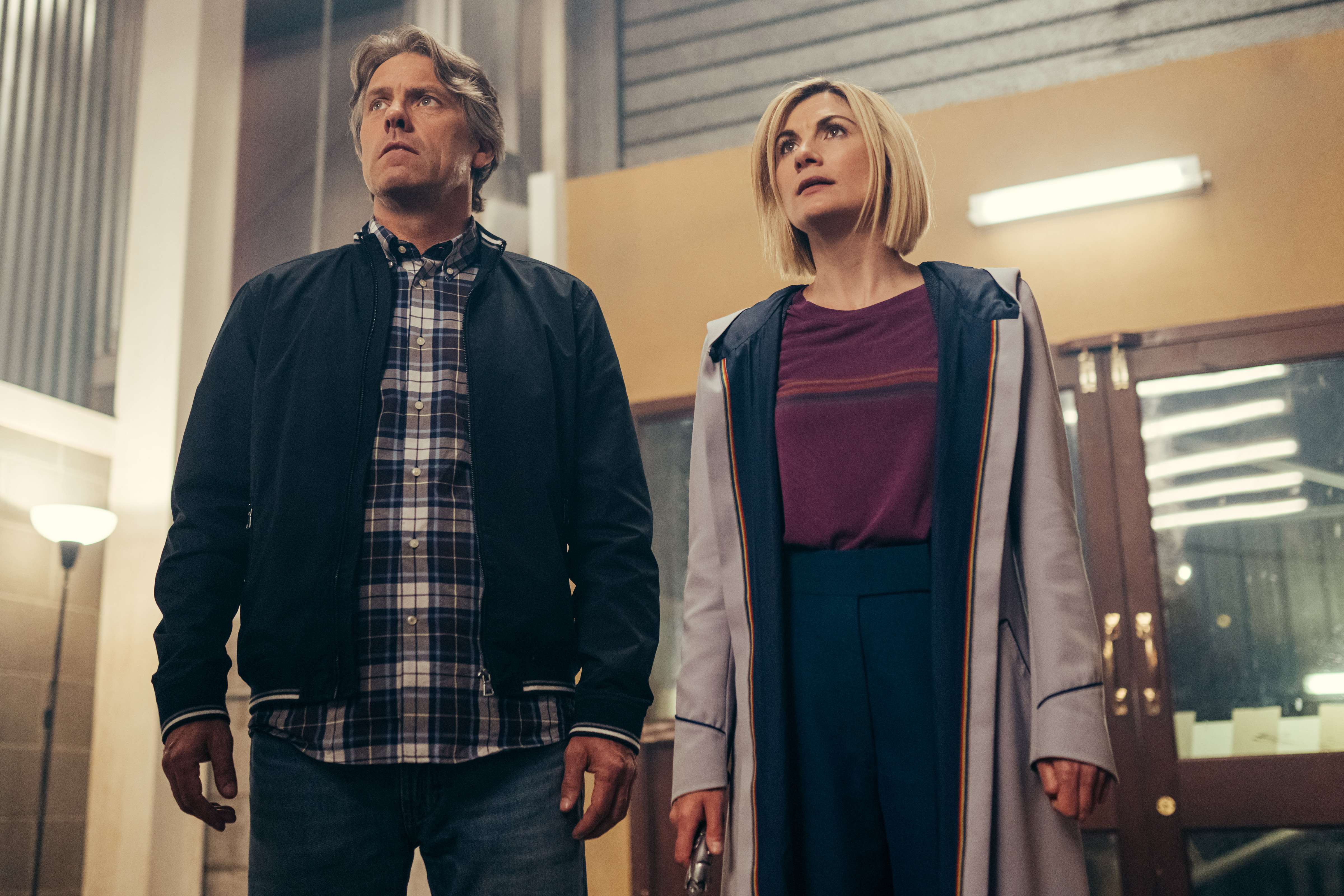