FANS of Pretty Little Liars might just have a new series to binge watch. 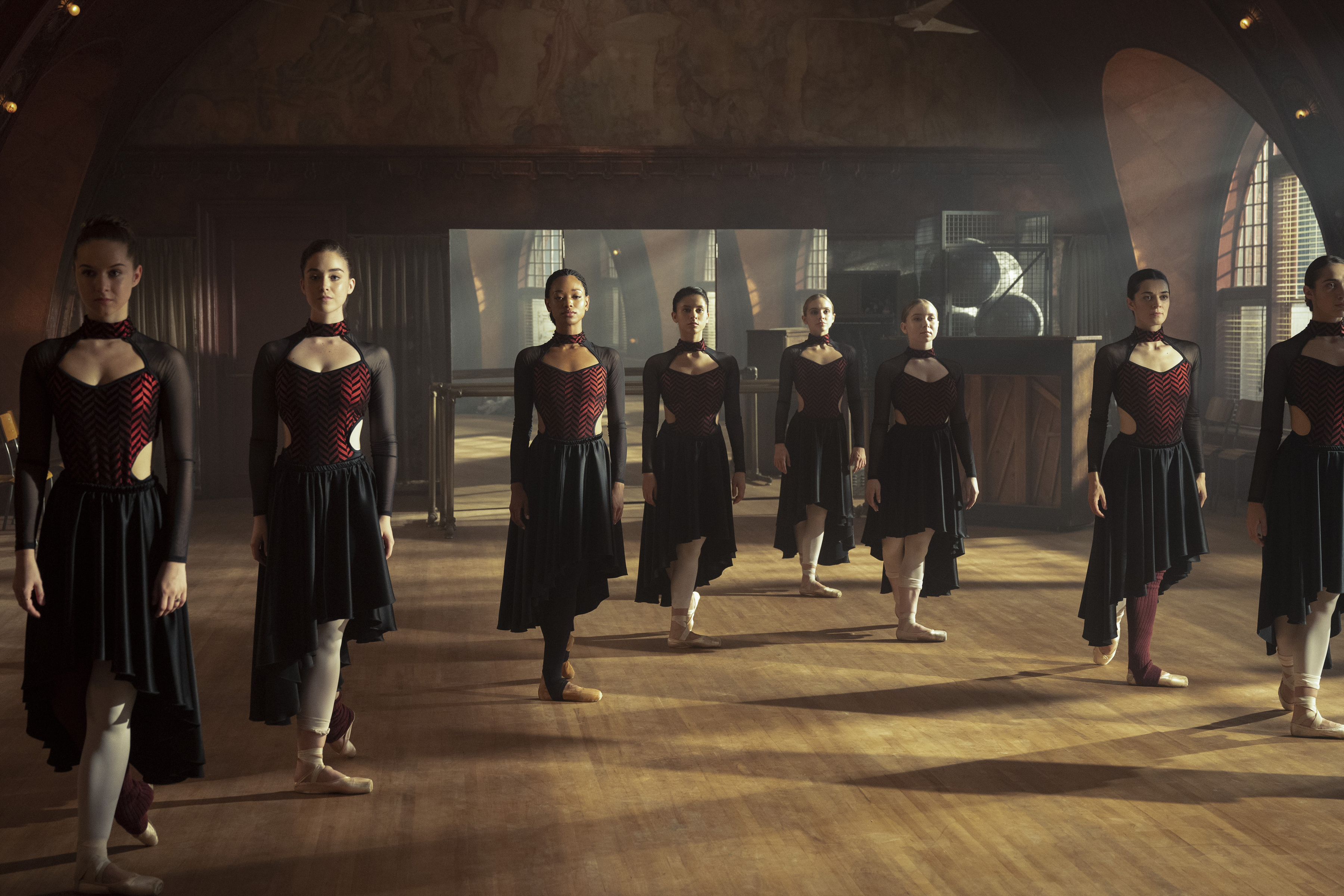 When did Tiny Pretty Things land on Netflix?

The series dropped on the streaming platform on December 14.

And there's plenty plenty to look forward to as each episode will be an hour long and there are 10 episodes in total!

All 10 episodes will be available to watch immediately on the platform. 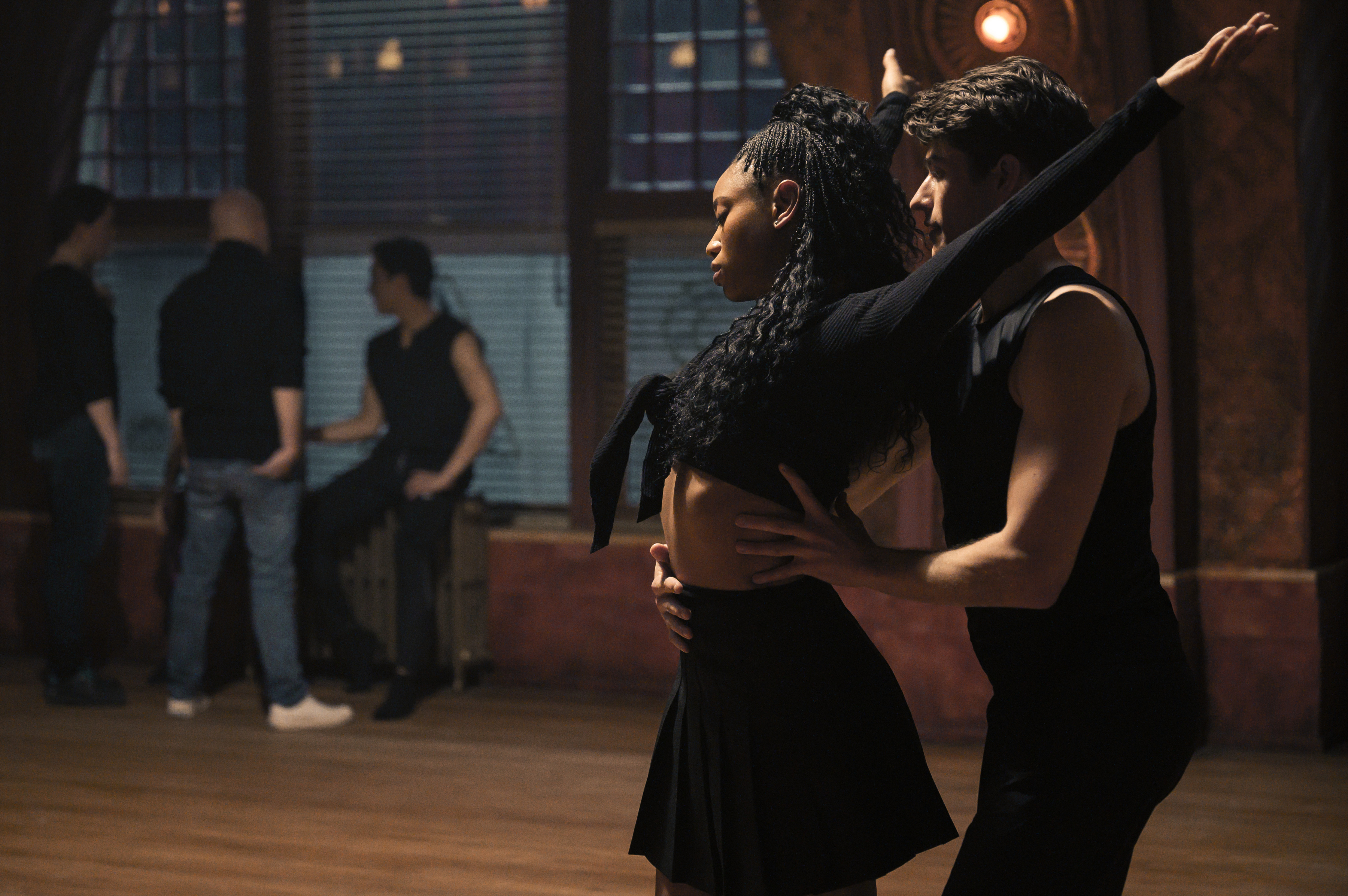 What is Tiny Pretty Things about?

The show, set in a cut-throat ballet school, promises to be full of drama.

We're plunged into the deep end from the very start of the series, when a ballet student is mysteriously killed after falling from a building.

After her death, she is replaced by a student, Neveah, who threatens the academy by discovering the school's dark underworld.

Kylie Jefferson, who plays Neveah, is a professional ballet dancer – so we can expect to see some impressive choreography as well as a dramatic storyline. 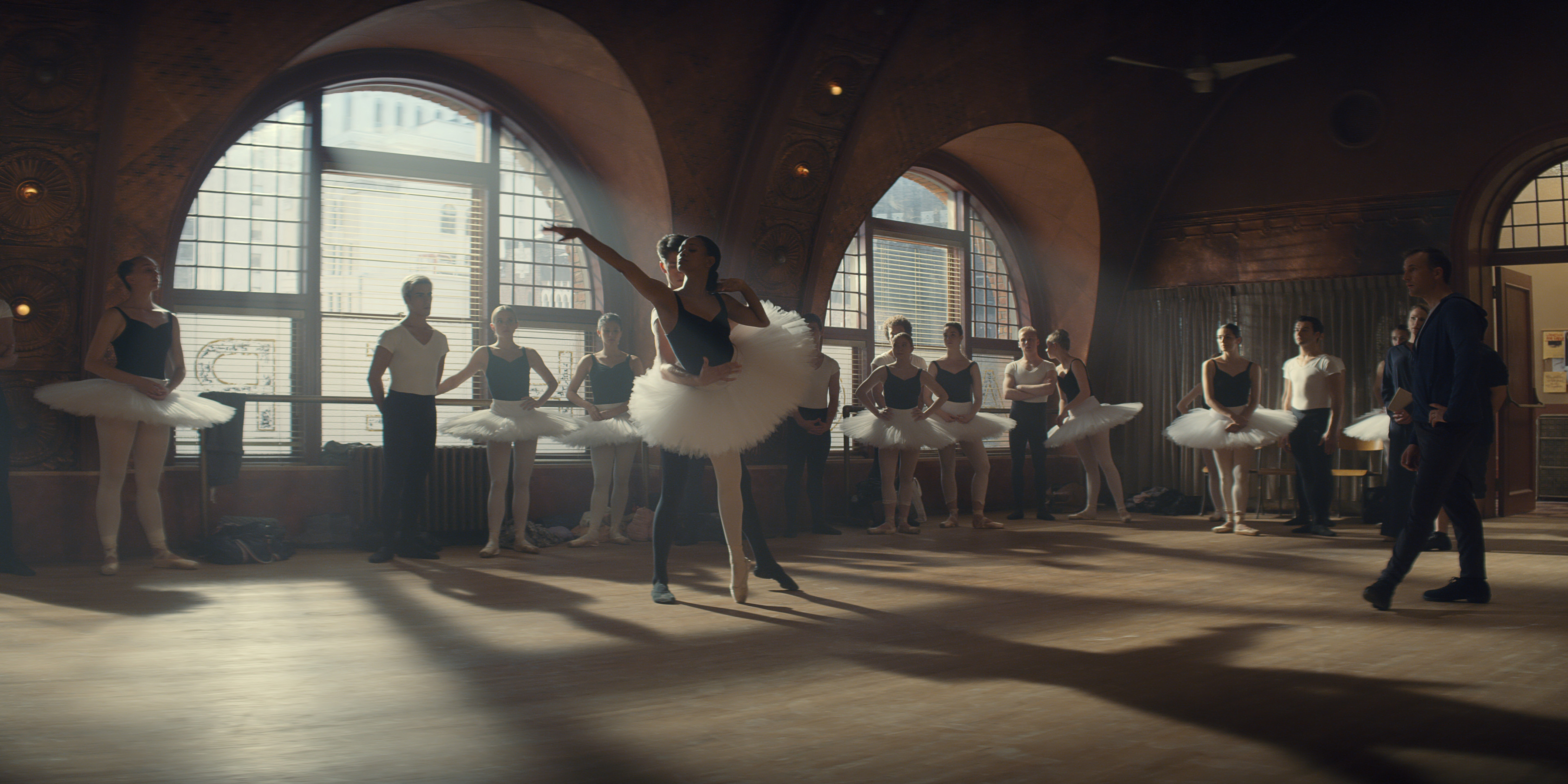 The official synopsis reads: "When tragedy strikes at Chicago’s most prestigious ballet school, where every dancer is both friend and foe who compete fiercely for coveted roles, it threatens to unravel close friendships and to expose a constellation of secrets that could bring down a world-renowned institution.

"When an attack brings down the star student at an elite ballet school, her replacement enters a world of lies, betrayal – and cutthroat competition." 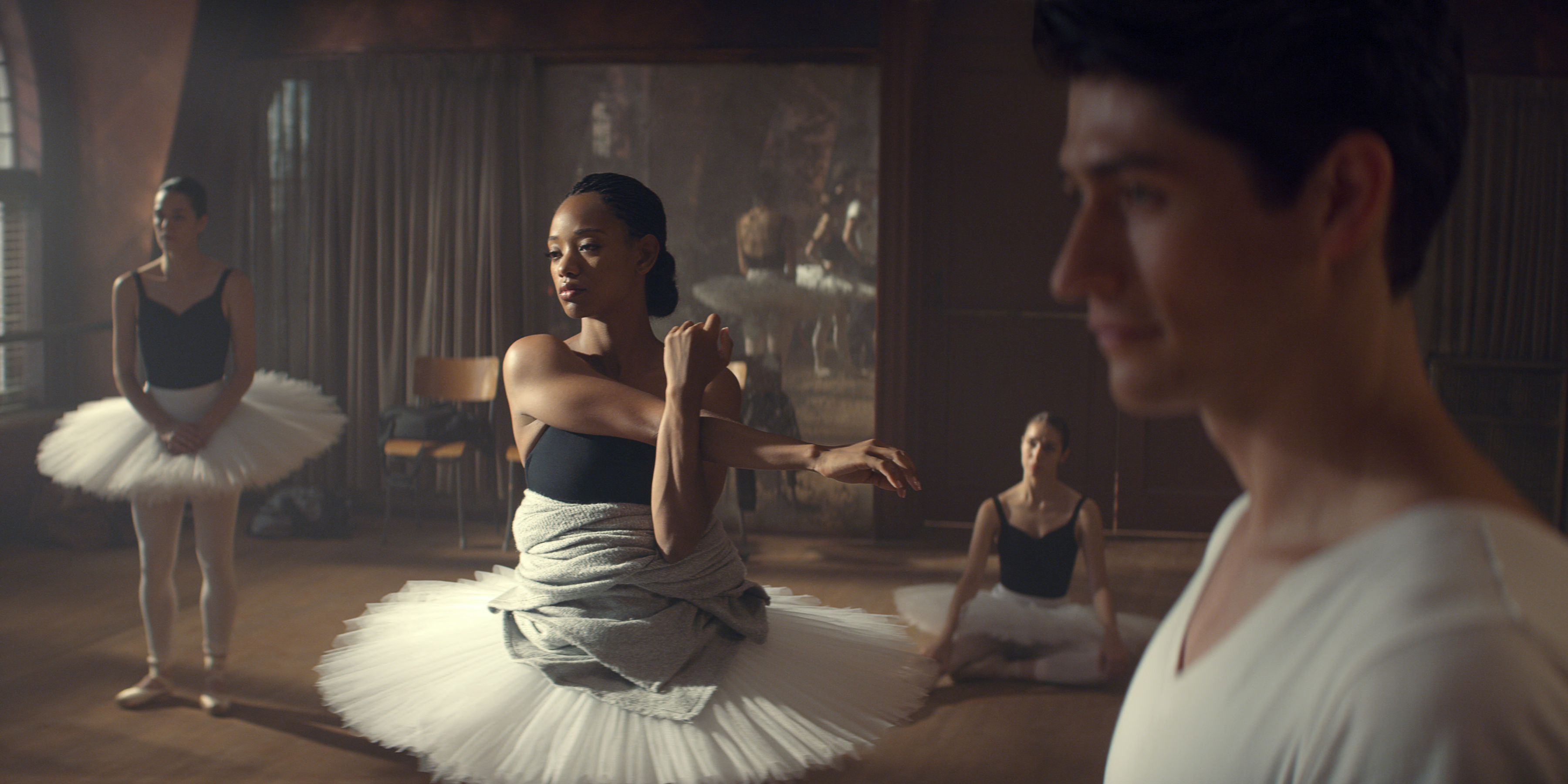 What book is it based on?

The new Netflix show is based on a book of the same name by Sona Charaipotra and Dhonielle Clayton.

The drama-packed novel is set in an elite ballet academy, the Archer School of Ballet.

It follows the competitive girls within the ruthless dancing school.

The book mainly follows the lives of three top ballerinas: Gigi, Bette, and June who will do anything to succeed. 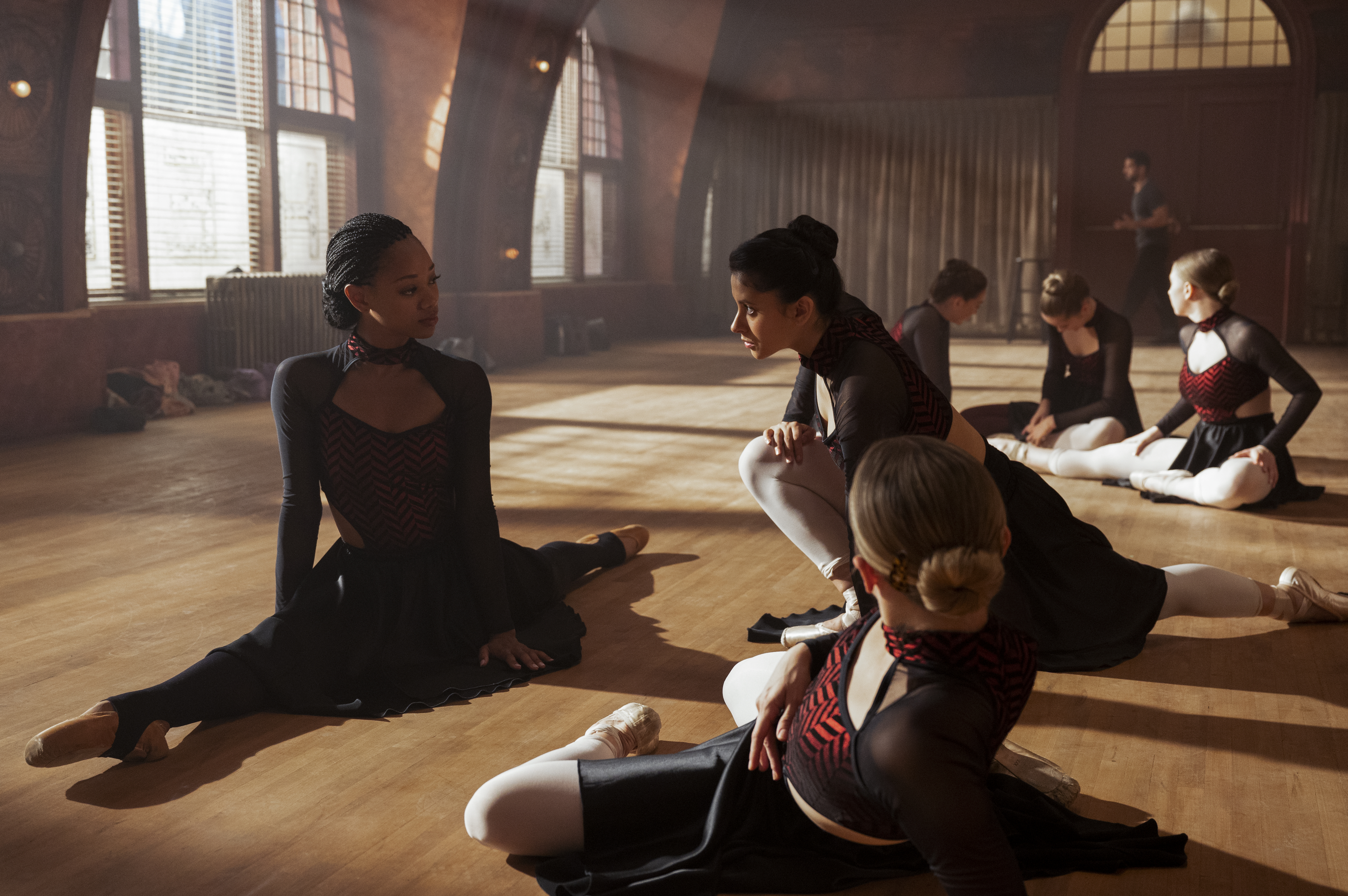 Gigi is a newcomer to the school, and she's just finding her feet.

Privileged New Yorker Bette has been living in the shadow of her ballerina sister and is determined to make her own mark.

June is fighting for her future, as her mother is threatening to take her out of ballet school if she fails to land a top dancing role.

The girls are from wildly different backgrounds, but all share the same competitive edge.

Lying, manipulation and backstabbing ensues as the girls scramble to be the best. 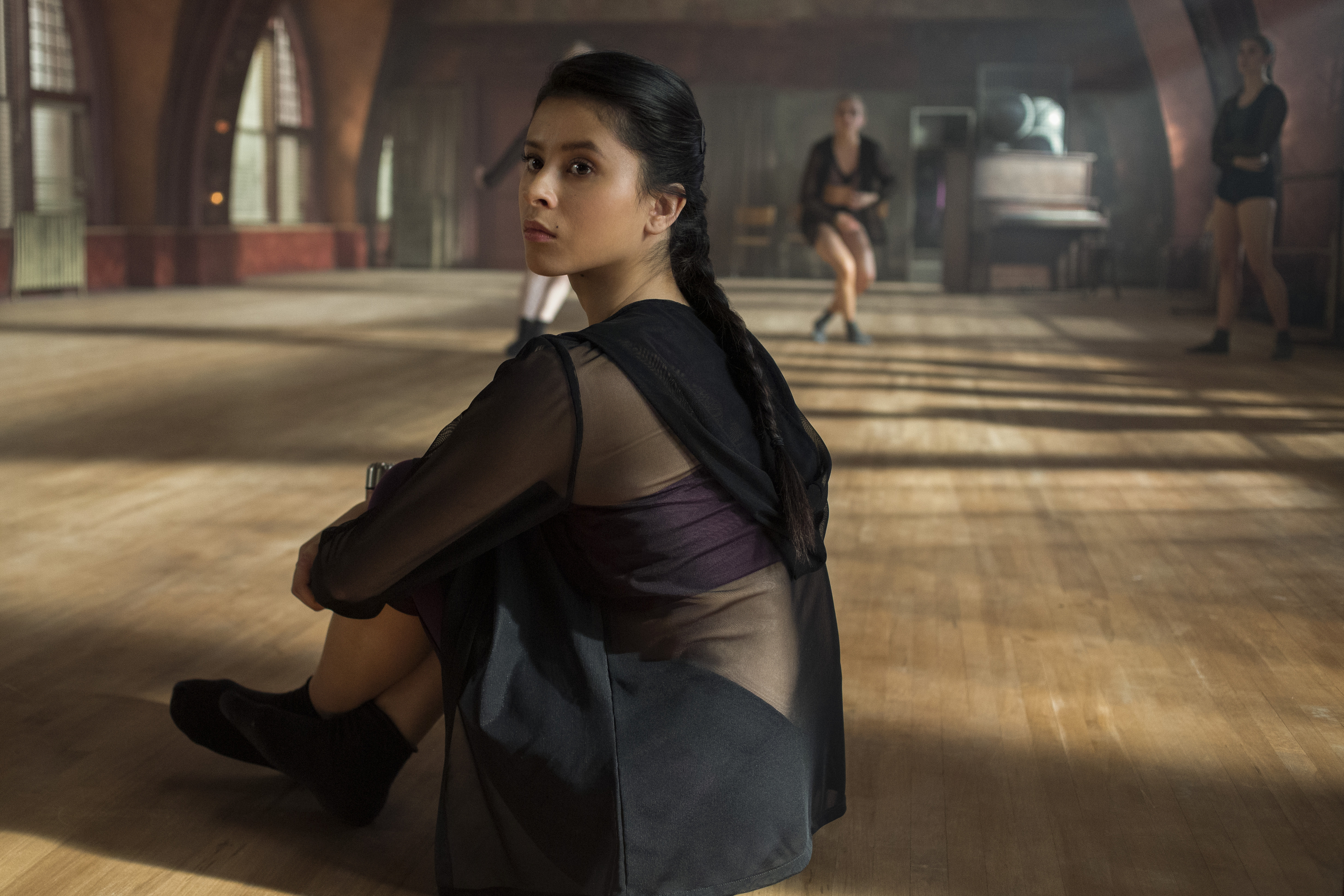 Who is in the cast?

Kylie Jefferson stars as Neveah, her first ever TV role.