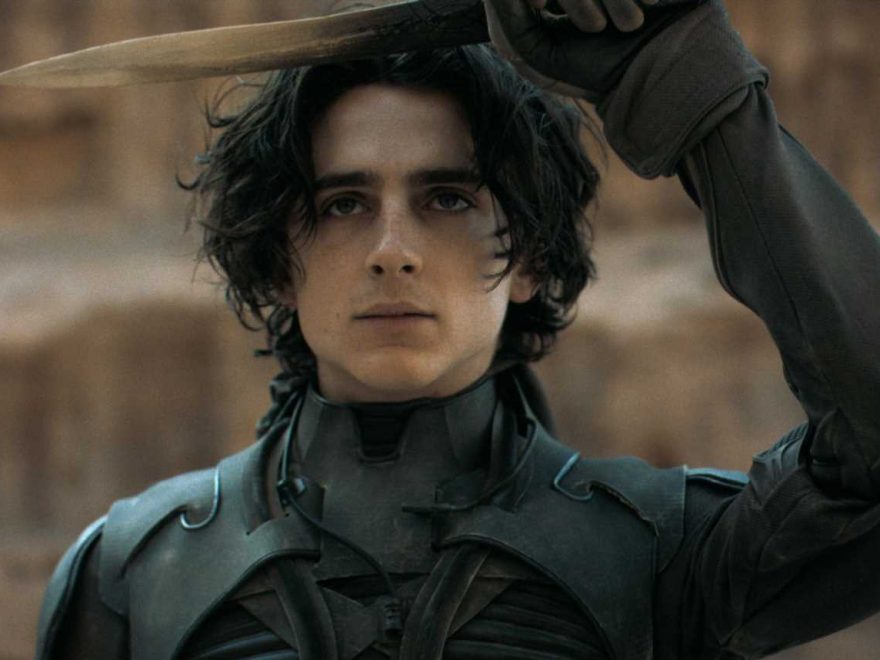 Whether you love sci-fi films or are just looking forward to seeing Timothée Chalamet on your screen again, Dune is probably on your radar since it’s set to be one of the biggest movies of the entire year. And based on the thousands of #BookTok people trying to binge read the book before the movie comes out, this update might raise eyebrows: Dune is actually coming out a day early! Which means you might want to run to your closest screen ASAP! If you’re still wondering where to watch Dune though, we’ve totally got you covered. (And yes, you can stream it at home.)

Here’s how to watch Dune.

When does Dune come out?

In a surprise twist, HBO Max announced that Dune will be released a day early on October 21 (aka TODAY!). The movie’s official theatrical release date is still October 22 (tomorrow), so if you’re looking to watch it on the big screen, you might want to stay away from social media for the next 24 hours or you may hit a spoiler.

How can I watch Dune at home?

Starting at 6 p.m. ET today, you can stream Dune on HBO Max if you’re an ad-free subscriber. This means you’ll need to be subscribed to the streamer’s $15 a month plan or get it through your cable provider (if you still have one lol).

If you’re not a subscriber yet, it’s not too late! The movie will be available for 30 days after its theatrical release, so you’ll have a bit more time to join in before it gets pulled. But don’t wait too long! Because once it’s gone from HBO Max, it’s anyone’s guess when it’ll come back.

Where can I watch Dune in theaters?

The real question is: where can’t you watch Dune? With so much hype around the film, you probably won’t have issues finding a theater playing it. The movie will be available in standard definition, Dolby Cinema, 3D, and IMAX, so you can watch it in your fave format. If you’re looking for the ultimate experience, the film was filmed with an IMAX camera, so you might want to check it out if your cinema has that option.