Below Deck Mediterranean season six will be arriving in June 2021 and the series will be available to watch via multiple platforms. Captain Sandy Yawn will be back onboard the Lady Michelle, with her crew entertaining charter guests as they sail across Croatia. Here’s all you need to know about how to watch Below Deck Med season six.

The series originated on Bravo and season six of Below Deck Med will be arriving on the network on June 28.

The episodes will air every Monday 9/8c and this season will see the crew on board the 180-foot mega yacht Lady Michelle.

Season six promises to be full of drama, and it welcomes back some familiar faces including Malia White and Sandy Yawn.

There will also be some interesting charter guest moments, including the return of Roy Orbison Jr, and fans have expressed their excitement.

The synopsis said: “This season the crew boards the 180-foot mega yacht Lady Michelle and embarks on an exciting new charter season as they head to Šibenik, the oldest native Croatian town on the shores of the Adriatic Sea. Personalities clash and tension quickly escalates as a crew member’s grudges start to rock the boat and disrupt the workflow.” 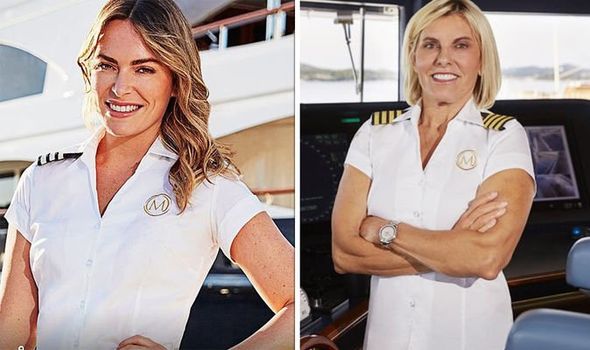 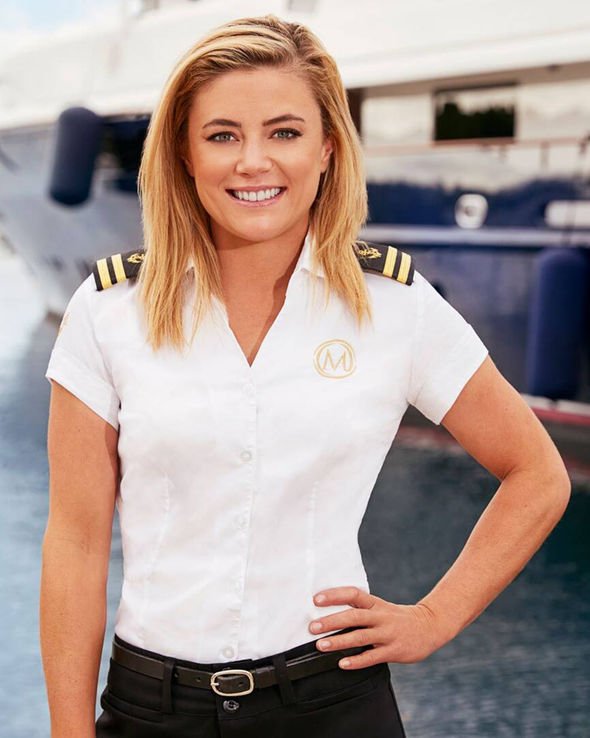 Fans will be pleased to hear they can tune in a week early on Tuesday, June 22.

New episodes will air every Tuesday on Hayu, with seasons one to six airing on the streaming service.

The creators of the show teased some of what to expect from the latest season, saying: “In a shocking franchise first, a serious crisis occurs before the opening charter, leaving the staff to worry if the season will be over before it even begins.

“While unprecedented permutations in the crew structure disrupt the dynamic of the boat, one department head’s new management style causes friction that spans to the entire crew.”

This season is expected to be the most dramatic yet, with plenty of feuds, accidents and love triangles. 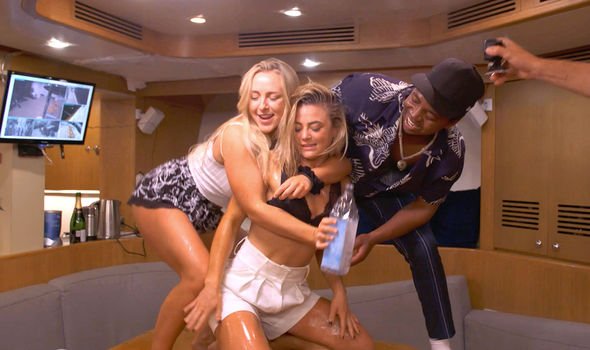 The streaming service Peacock will be airing the new season six episodes a week ahead of their Bravo release.

Fans will be able to watch every episode a week early on starting from Monday, June 21, so the wait is almost over.

Viewers will see a serious crisis unfold before the charter even begins, so there is already plenty of hype around the new season.

Fans have already taken to Twitter to share their thoughts on the latest instalment, with one saying: “Well can’t complain, lockdown 2 gives me ample opportunity to smash through all 6 seasons of Below Deck Mediterranean.”

Another said on Reddit: “If the other cast members are interesting and fun, then I may watch. But if it’s like this season, where Aesha is a bright spot in a dark season, then no.” 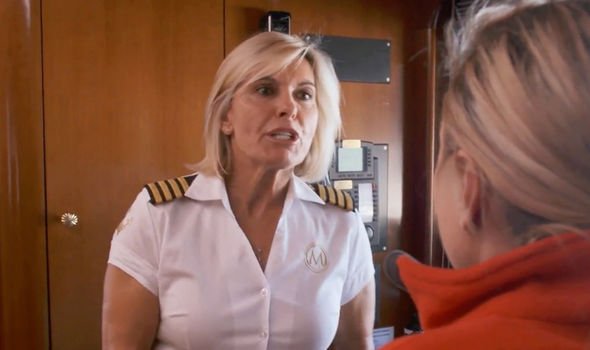 Who is in the cast of Below Deck Med season 6?

She will be overseeing the work of stewardesses Lexi Wilson and Courtney Veale, meanwhile the three new deckhands include David Pascoe, Lloyd Spencer and Mzi “Zee” Dempers.

Fans are keen to see how the new chief stew Katie fares this charter, as the trailer for season six showed her in distress.

The star is on Instagram and she shared a couple of teasers ahead of the new season, saying: “Just another plot twist to 2020. Catch me on #BelowDeckMed premiering June 28th on @bravotv”

She also shared the trailer for the new season, which includes plenty of dramatic and fun moments.

She said: “Little taster of one wild ride, catch this bunch of legends on #BelowDeckMed premiering June 28 on @Bravo!”

Sandy has also been promoting the new season on Instagram and fans are keen to see her return, with one saying: “Cap, just binge-watched Below Deck Mediterranean and… You give woman a great name, you nurture you crew and are one of life’s amazing humans!! Big love from Scotland.”

However, she did cause controversy following a disagreement with former chief stew, Hannah Ferrier, who has now left the series.

Some viewers have gone as far as saying they will boycott the latest season following the confrontation and Hannah’s departure.