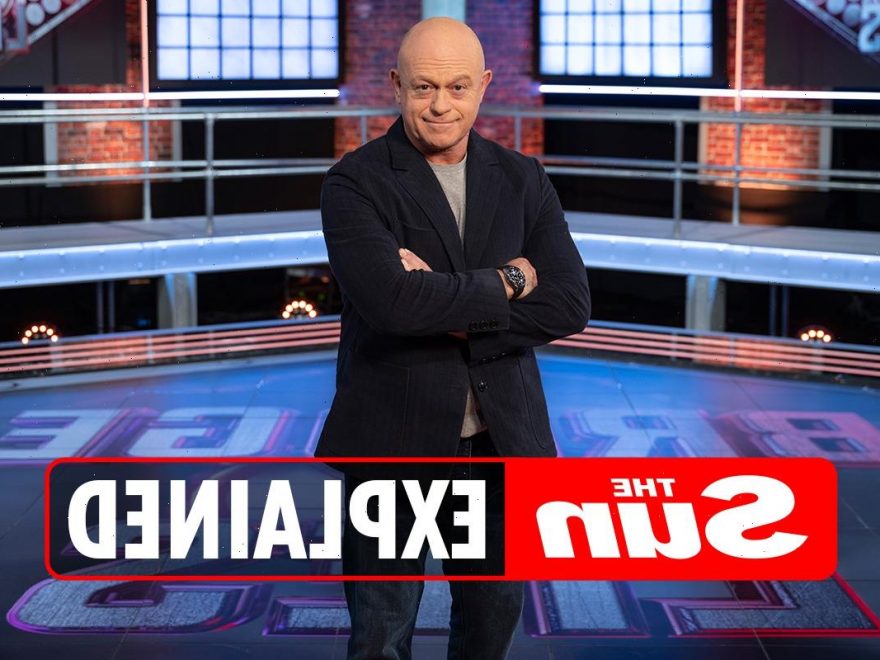 ROSS Kemp has made a swap from actor to gameshow host.

The former EastEnders star is now presenting new BBC One quiz Bridge of Lies, with some fans wondering if they can be on it. 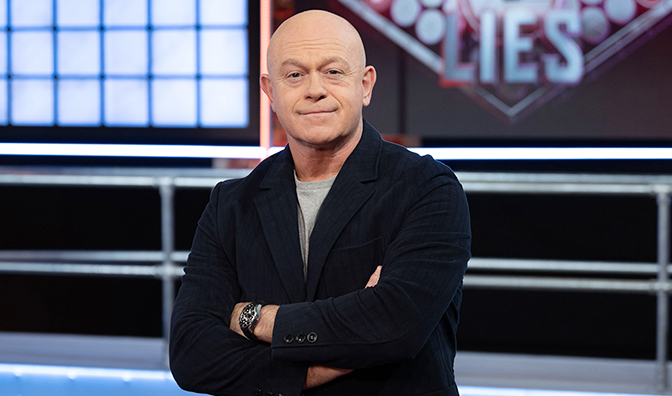 How to apply for Bridge of Lies?

Applications to be on Bridge of Lies opened back in September 2021.

Sadly, they closed in November 2021, so you can no longer apply.

But if the show proves to be a hit, you will be able to apply to be on series 2.

What is BBC1 quiz show Bridge of Lies?

The series will see teams of contestants competing for cash by crossing the studio floor on a bridge made of stepping stones.

Each stepping stone has a different option, and the players must try to get from A to B by stepping on the truths and avoiding the lies in order to cross the floor safely, or risk falling off the bridge and out of the game.

Host Ross Kemptold the BBC: "The contestants are not just standing behind a podium answering questions; they have to physically make their way across the Bridge, and that’s no easy feat.

"We also get to watch contestants reacting to how their fellow team members play the game.

"We see inside the various group dynamics and get an insight into how these people interact with each other."

He added: "The further across the Bridge you get, the game gets harder.

"When you’re halfway across, you’ve still got a long way to go, so don’t get too impressed with yourself.

"The Bridge can be kind, but it’s a formidable beast. The game relies on knowledge, strategy, and a little bit of luck.

"It’s loads of fun, but there’s also a lot of jeopardy involved."

When is Bridge of Lies on BBC1?

The show runs Monday to Fridays at the same time.

You can catch up with episodes on the BBC iPlayer.