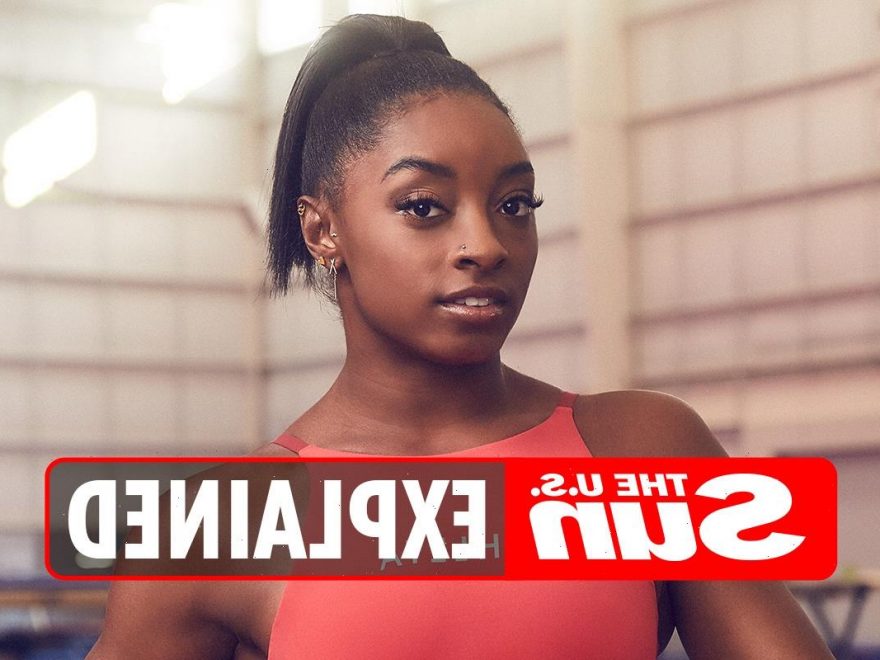 SIMONE Biles is one of the most decorated female gymnasts of all time.

She recently went viral after she landed her Yurchenko double pike at podium training ahead of the 2021 US Classic, 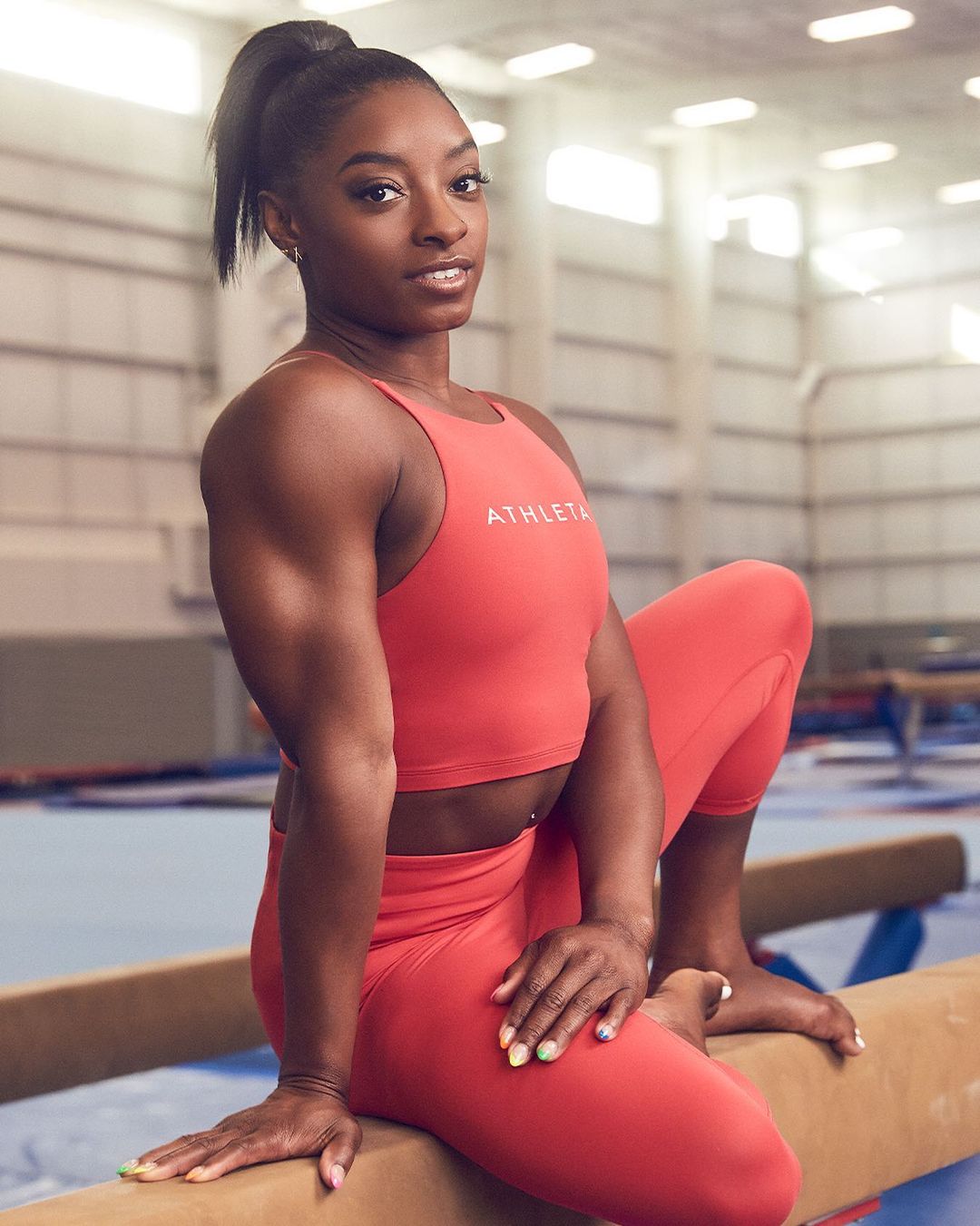 Simone Biles is 4ft 8in.

Biles is the owner of a total of 30 Olympic and World Championship medals. 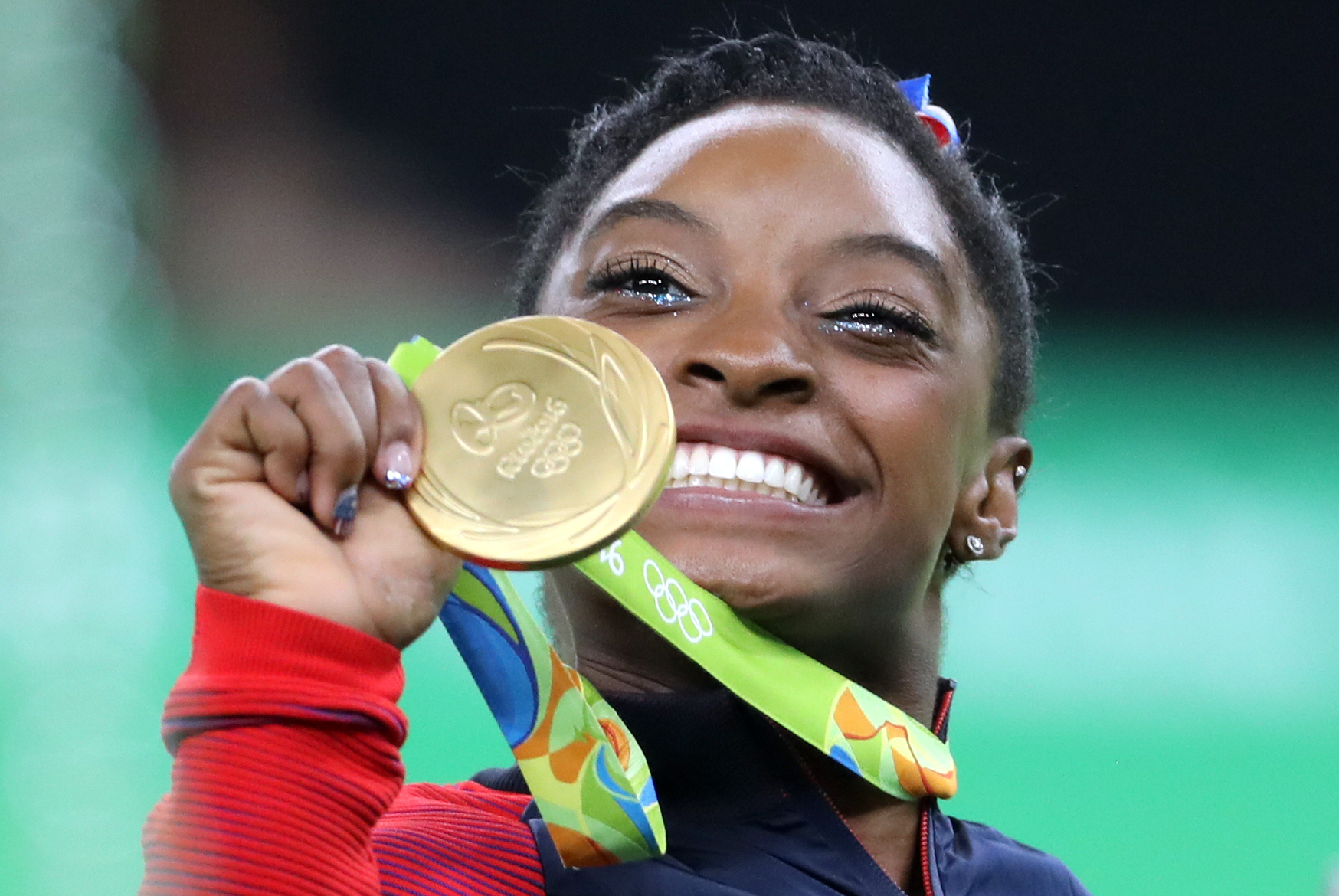 Biles is the first American female gymnast to win a World medal on every event.

On May 21, @NBCOlympics posted a video of the 24-year-old gymnast landing her Yurchenko double pike at podium training.

The stunt has never been performed by a woman in competition before.

"I was like, 'It's OK, I've done this so many times. I've been doing this for months now,'" Biles told NBC Sports.

She said that she feels "really good going into tomorrow."

The athlete will appear in the US Classic on May 22, making it her first meet in more than 18 months.

What is gymnast Simone Biles' net worth?

Simone Biles has a reported net worth of $6million.

She has obtained most of her fortune through endorsements, sponsorships and Olympic wins.

On April 23, 2021 it was announced that Biles was ending her partnership with Nike and was signing with Gap’s Athleta brand for an undisclosed amount. 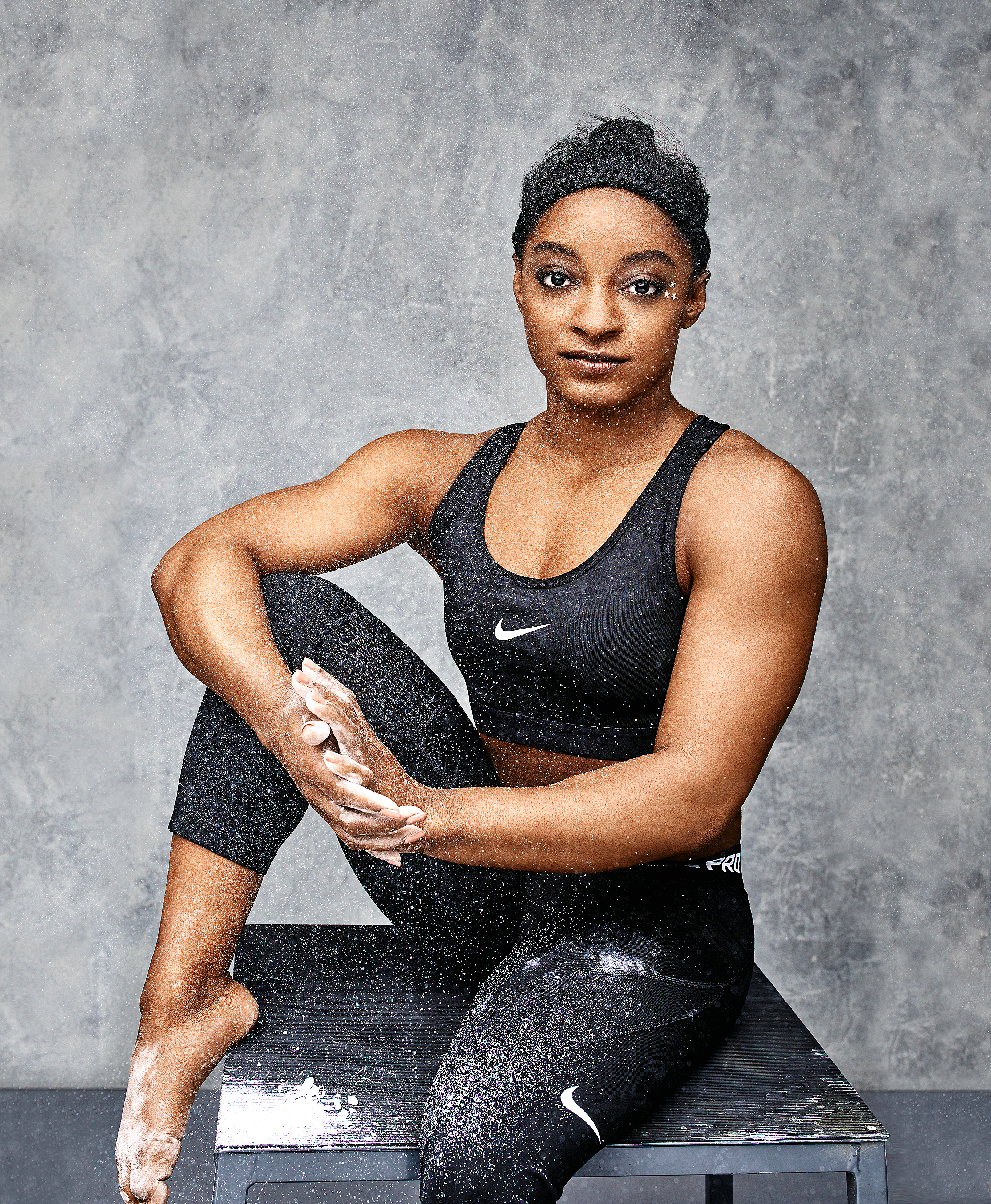 In this new venture, Biles will have her own performance wear line, which will include products for wearing to and from the gym, according to the company’s statement.

The gymnast will also have a platform to be an activist for women and other female athletes.

Biles released a statement regarding the new partnership, saying: “Using my voice has been very empowering for me and I am grateful to embark on this new journey with Athleta to inspire young girls and women to do the same.

“I admire Athleta for their commitment to recognize and support women’s individual and collective strength.

Biles has been in a relationship with NFL star Jonathan Owens since August of 2020.

Her fans first started speculating about the couple's relationship in June when she wished Jonathan a happy birthday on social media.

Her new relationship status comes after she confirmed her split from WWE star Stacey Ervin Jr. in July of 2020 in a cover story for Vogue.

The athlete revealed that they called time on their three-year romance in March.

She told the publication: "It's hard being young and having that long of a relationship and then ending it. But it was for the best.”

The former couple went public in 2017 and regularly shared social media posts throughout their relationship.