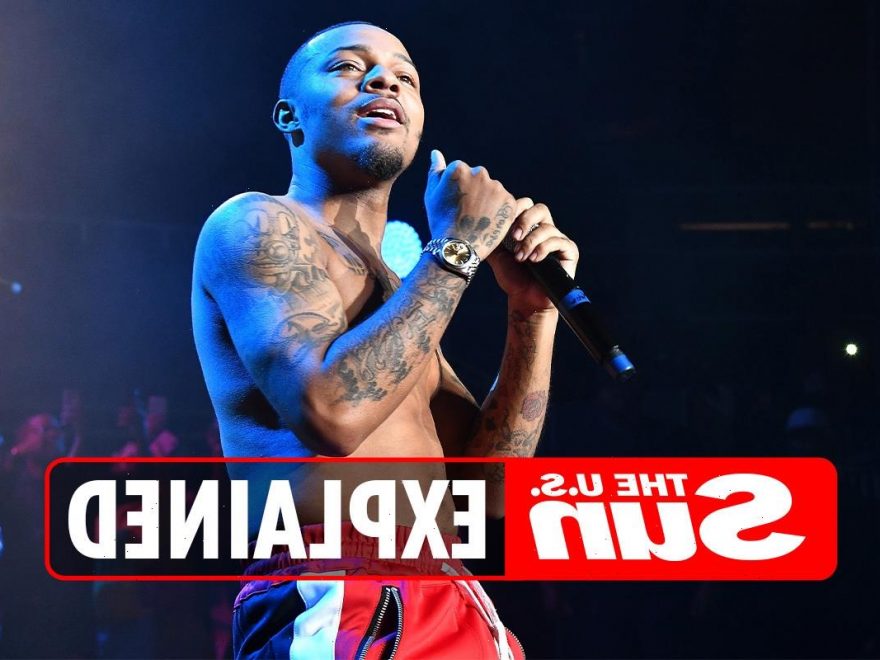 After launching some successful music albums he branched out into the world of acting. Here are some interesting facts about the singer and actor. 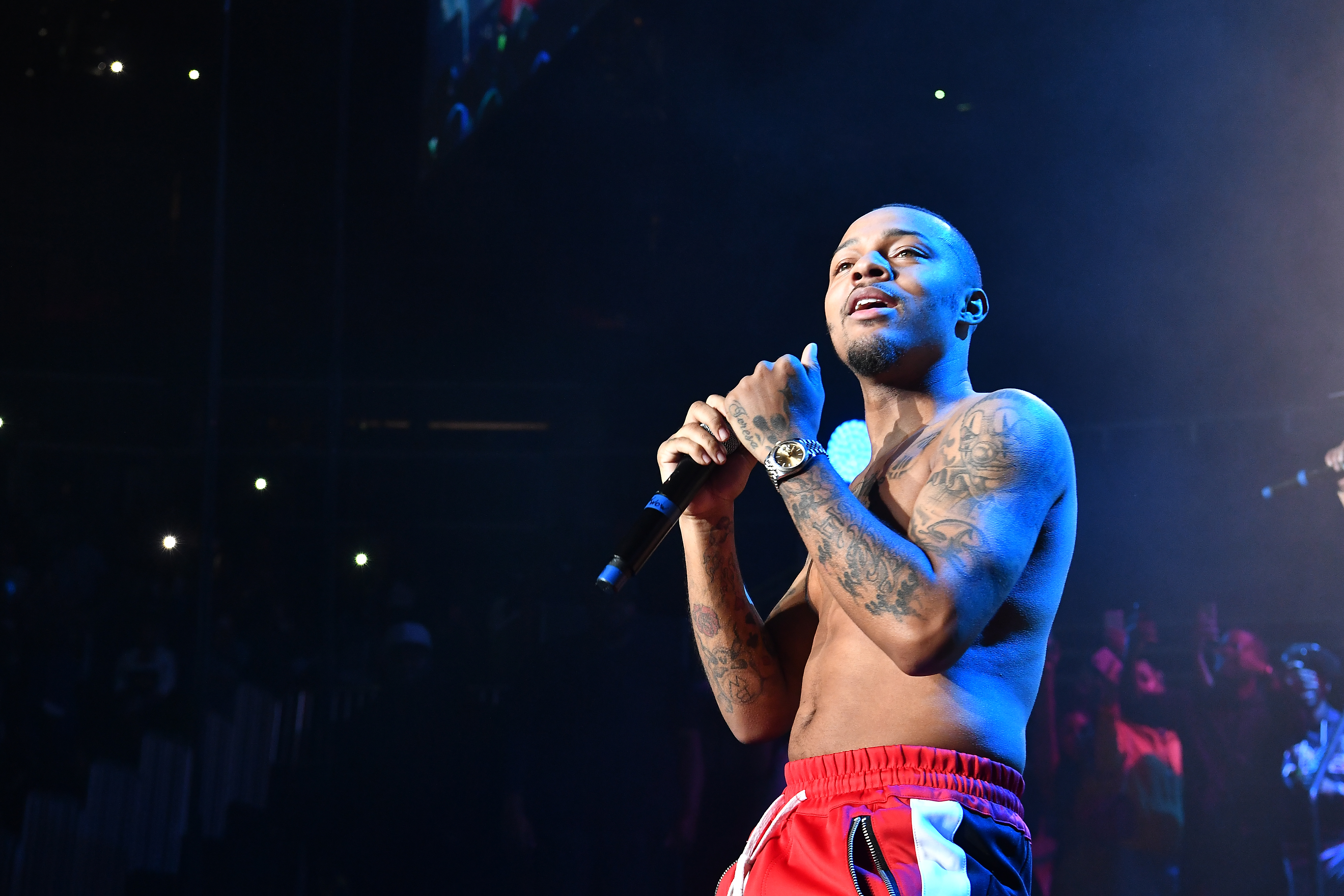 How tall is Bow Wow?

He was listed as one of the shortest rappers that dominated the music industry with Eazy-E topping that list at a height of 5’3, according to The Modest Man.

Rappers who are the same height as Bow Wow include DJ Khaled and Pitbull.

What is Bow Wow’s net worth?

Thanks to his impressive career as an American rapper and actor, Bow Wow reportedly has a net worth of $1.5 million, according to Celebrity Net Worth. 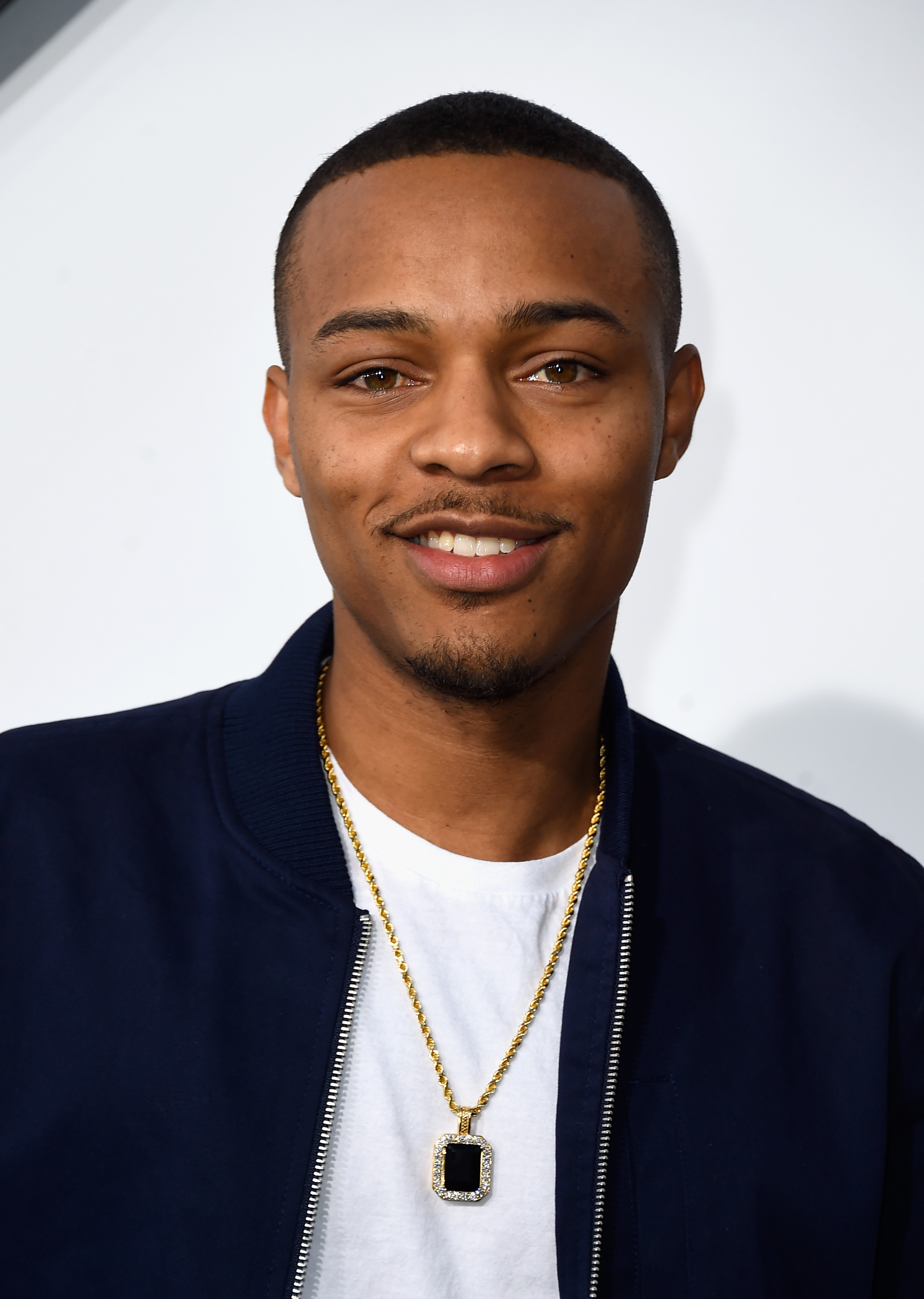 He retired from rapping in 2016 at a time when he signed a deal with P. Diddy’s record label, Bad Boy Records.

Bow Wow explained to his fans at the time that he wanted to focus on developing his daughter Shai Moss’ career, according to HighsNobiety.

What are some of his work achievements?

Bow Wow formerly known as Lil Bow Wow released his first album called “Beware of the Dog” at the age of 13 in 2000 that featured Snoop Dogg, topping rap charts and selling over two million copies.

Up until 2016, he kept on releasing albums with some topping charts and attracting a huge fanbase.

But he also branched out into the acting world where he first starred in 2002 in Like Mike and had a notable role in The Fast and the Furious: Tokyo Drift. 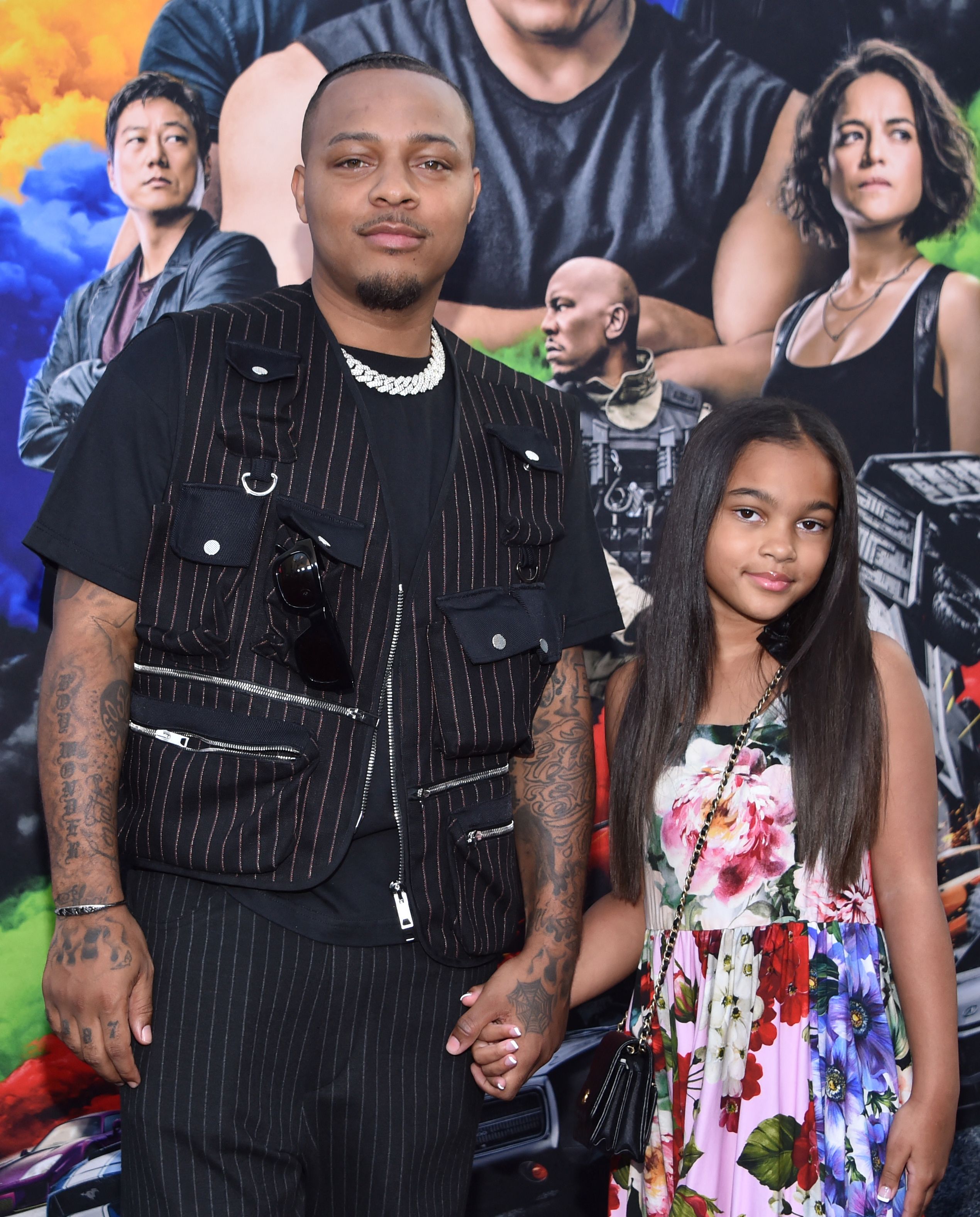 He also took part in different TV shows including Smallville and Entourage.

His success in becoming an admirable TV personality, landed him hosting roles in 2016 where he hosted the Australian show RnB Friday Nights.