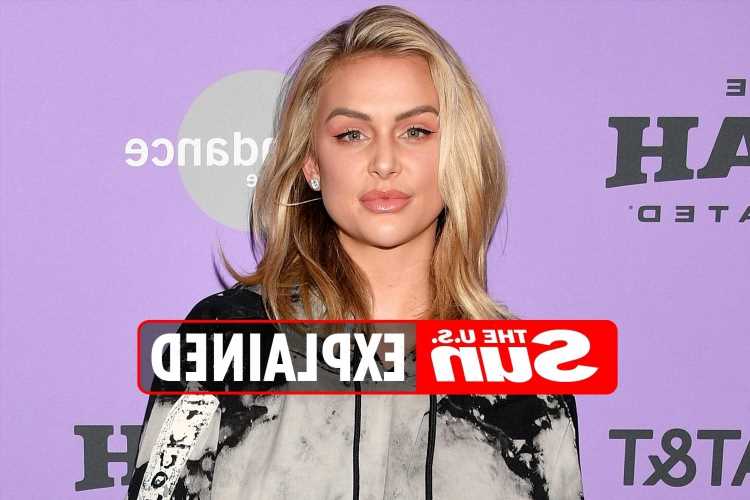 The pair welcomed their first child in March of 2021. 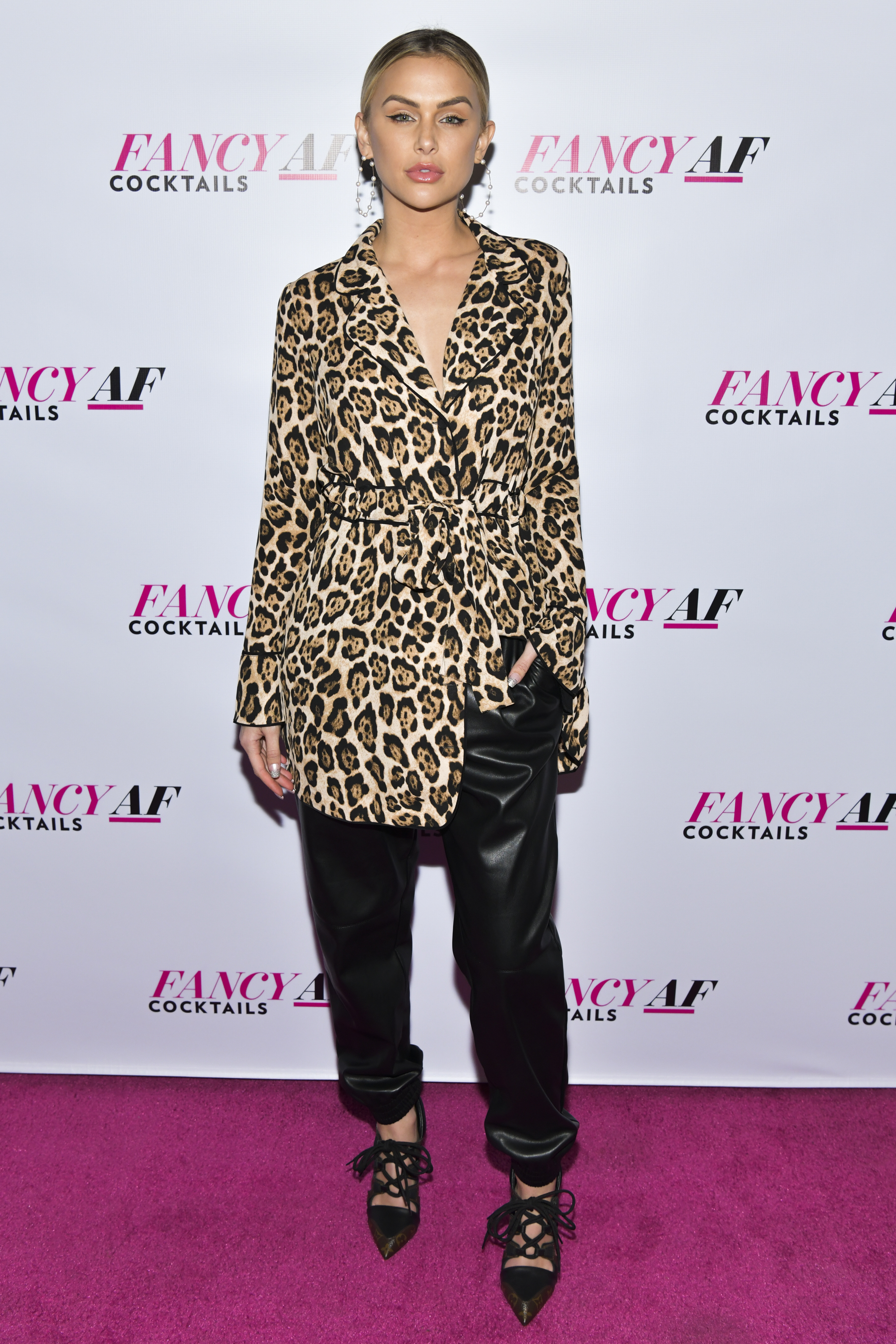 How old is Kent?

What is Kent's net worth?

Kent's net worth is $2million.

The reality star was a recurring actress of Vanderpump Rules in seasons four and five. She became a main cast member beginning in season six.

Her fiancé, Emmett's net worth is $20million. 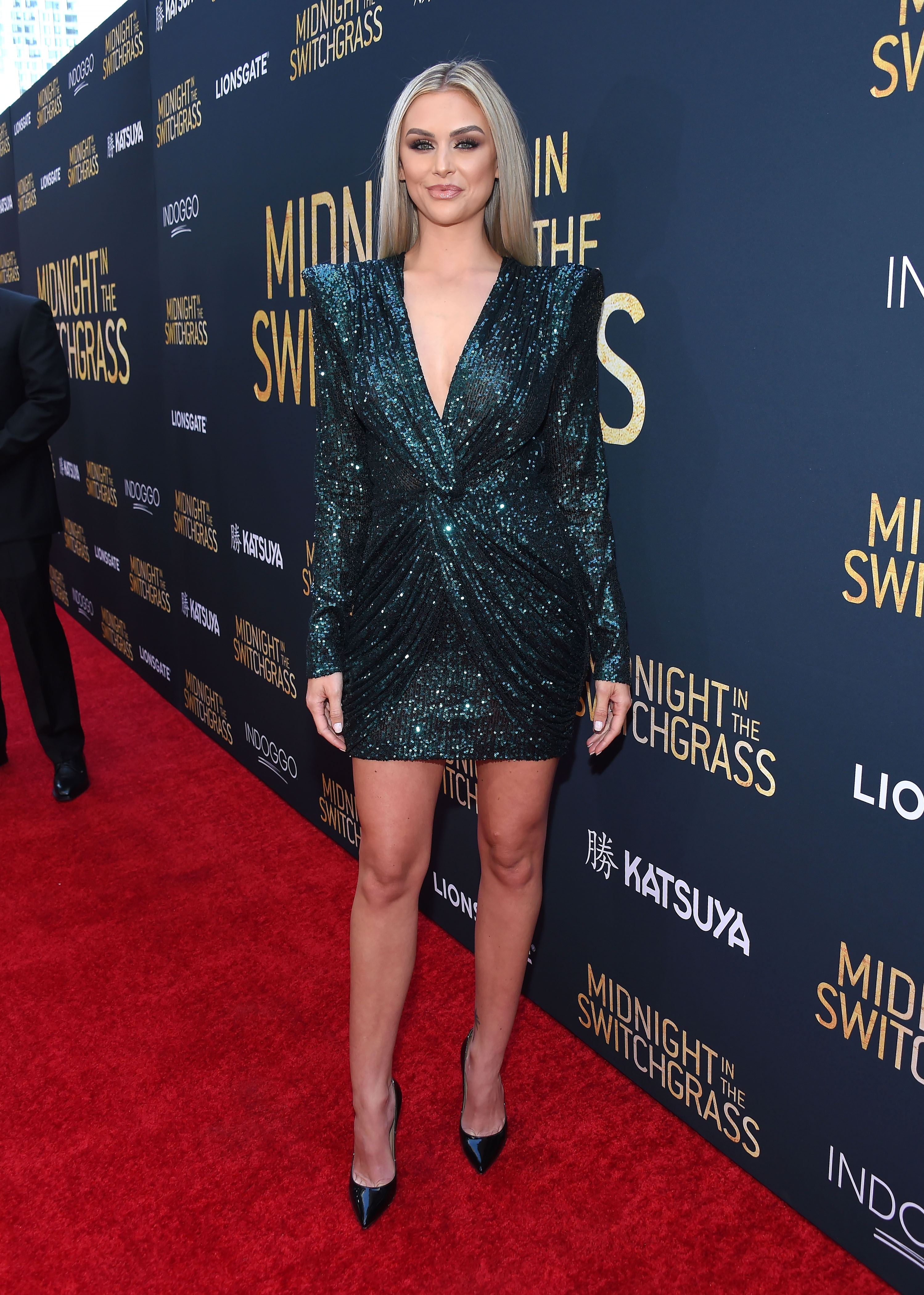 Do Kent and Emmett have any children?

The couple welcomed a baby girl in March 2021. The baby's name is Ocean.

Kent is also a step-mother to Emmett's two other children, who he shares with his ex-wife Ambyr Childers.

How did Kent and Emmett meet?

Emmett was still married to Childers at the time he met Kent.

Kent was accused of being Emmett's mistress, and their relationship has faced harsh judgement over the years. However, Kent and Childers are reportedly now on better terms than previously.