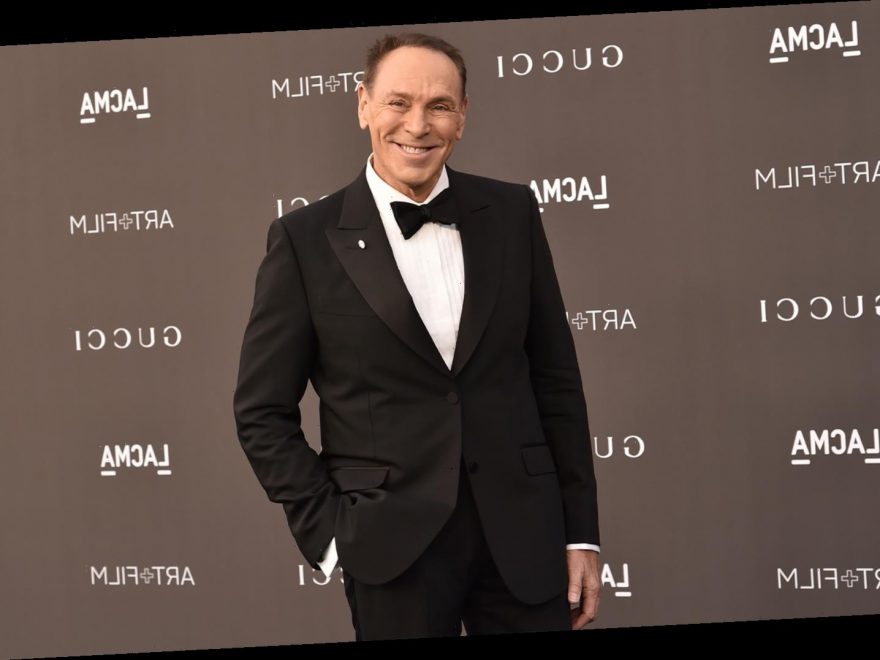 The expert is a household name among celebrities and is also responsible for designing the rings given to contestants on the Bachelor franchise. 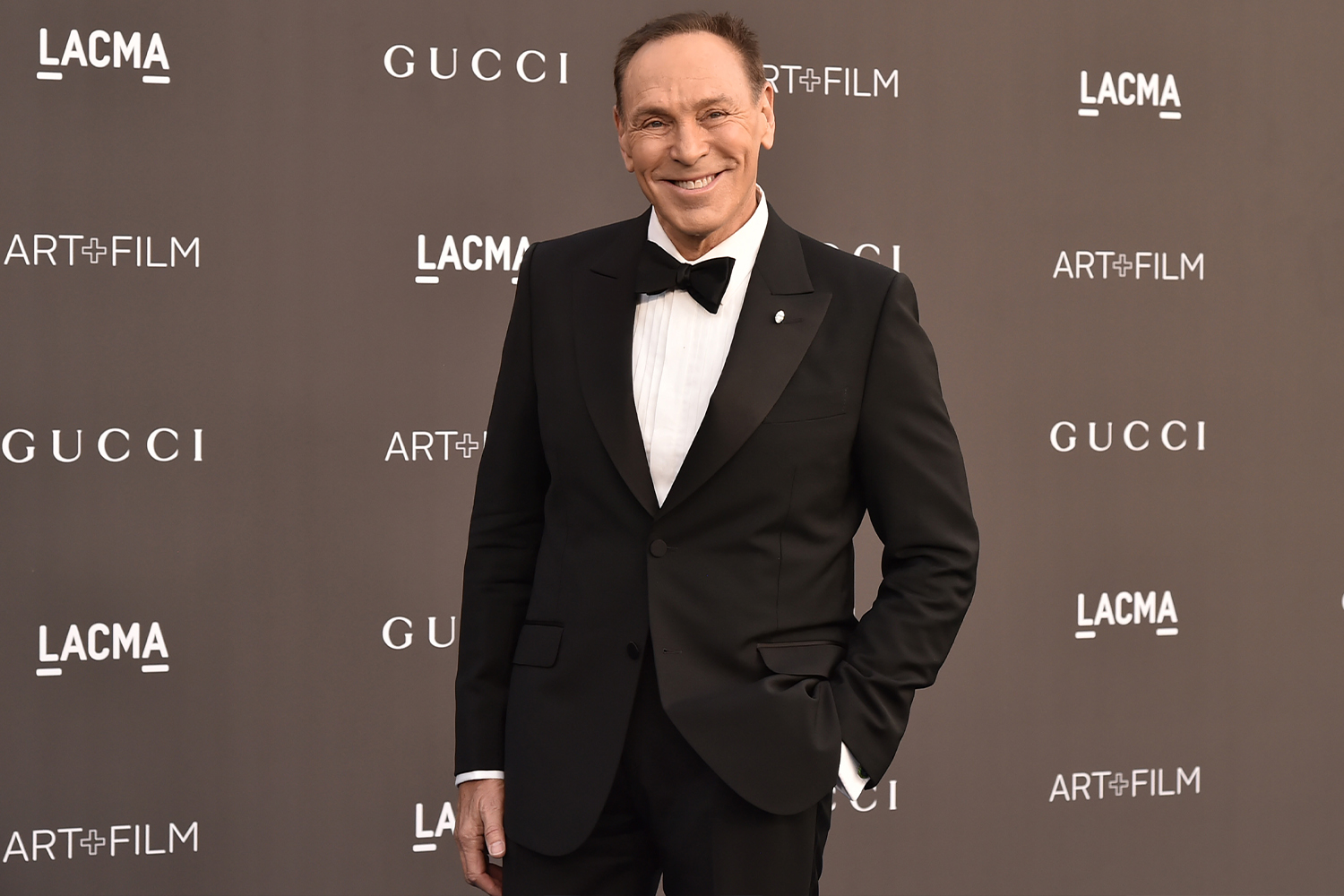 Each Neil Lane ring’s worth varies depending on the diamonds, band, and stones.

The designer has a variety of engagement rings with different price ranges for every budget. 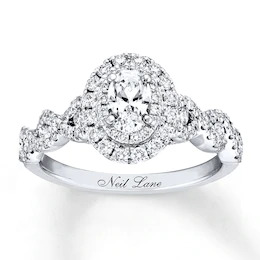 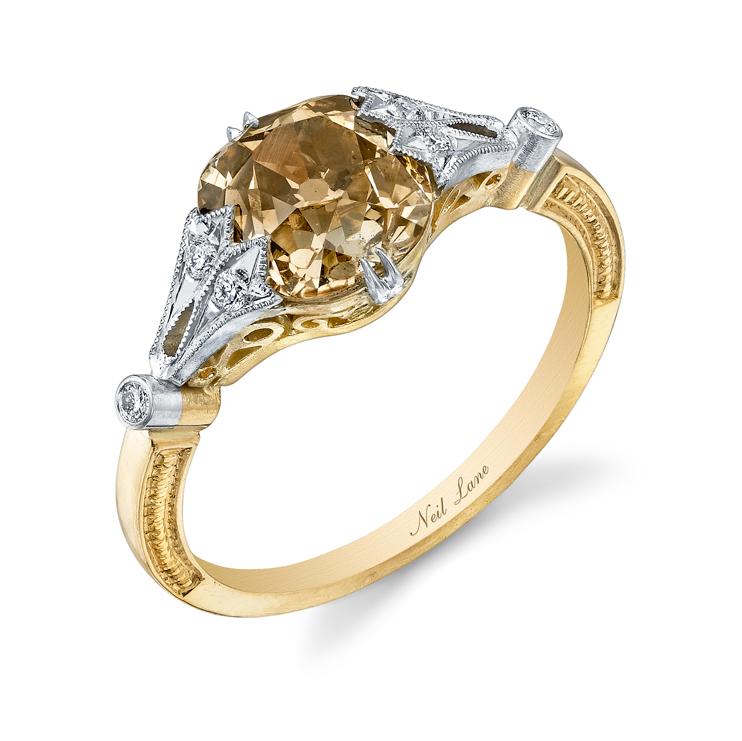 The bridal rings are sold in retailers such as Kay Jewelers and Jared the Galleria of Jewelry.

Lane partnered up with Kay Jewelers in 2010 to design the bridal collection “that brings the glamour of Hollywood to every woman,” according to his website.

The Couture collection is more upscale and certain rings do not have their prices listed and are only available upon a request.

However, there are some from the Couture collection that are available for purchase on Lane’s website.

When did Neil Lane start designing rings on The Bachelor?

Lane has been designing custom made rings for the Bachelor franchise since 2002.

Although Bachelor contestants can choose to purchase their own rings for their brides-to-be, most choose to propose with a Neil Lane sparkler which the company donates in exchange for television publicity.

He told In Style of his Bachelor creations saying: "I make each and every ring… with the couple’s lasting love in mind."

"It’s my hope that the spark between them lasts forever. And if it doesn’t, I like to think that the ring goes to heaven." 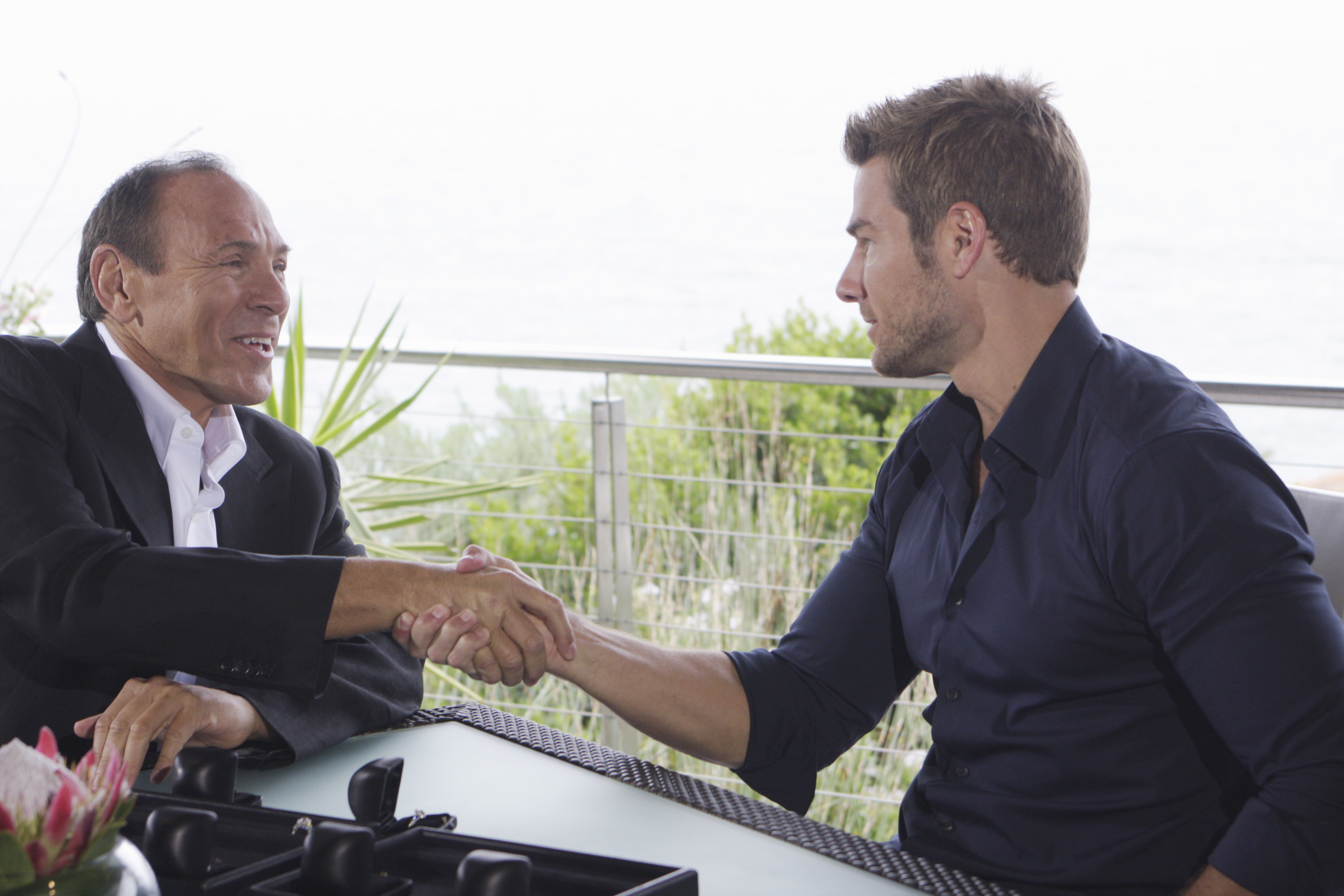 Lane says he has an affinity for vintage jewels, and "he has influenced the style and design of contemporary jewelry making over the last 20 years," according to his website.

He currently works and lives in Los Angeles where he has an established reputation as both a jewelry collector and creator.

Does Neil Lane have a store?

The Neil Lane flagship store is located in the West Hollywood district of Los Angeles.

Guests can schedule a one on one appointment with a jewelry specialist to receive more information depending on their ring preference.

Lane’s rings are also sold in a variety of retailers and on his website.

He has designed pieces of jewelry for Hollywood's A-listers such as Barbra Streisand, Angelina Jolie, Elizabeth Taylor, Charlize Theron, and Demi Moore.