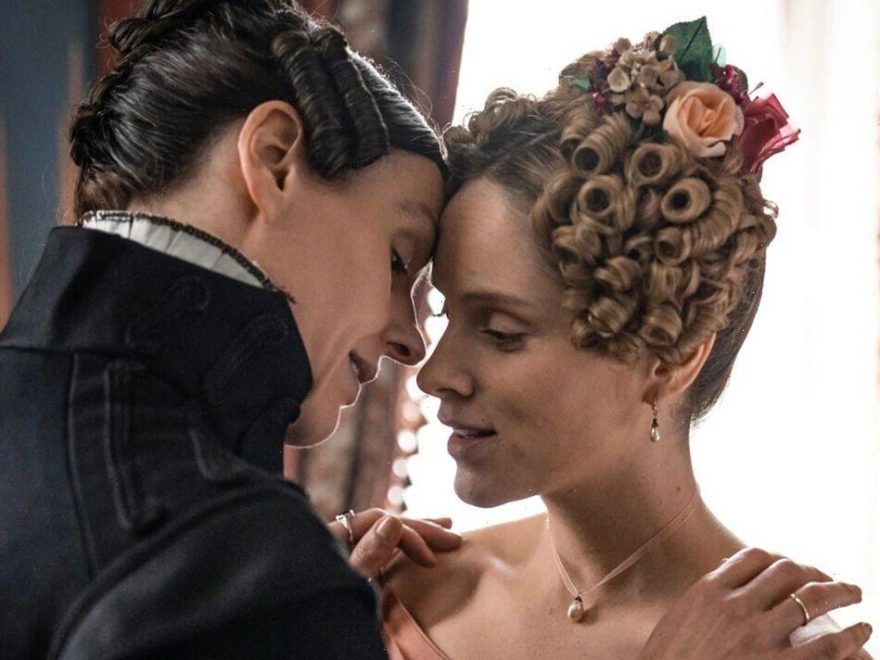 Gentleman Jack was a joint venture between HBO and the BBC and it aired for two seasons before being cancelled. Although HBO admired writer Sally Wainwright’s work, the TV network decided to pull the plug on the Anne Lister (played by Suranne Jones) drama. The creator has now revealed how long the series was meant to air for.

How many seasons was Gentleman Jack supposed to be?

The second season launched on the BBC in April 2022, and on HBO a few weeks later.

Following the recent cancellation, it has been indicated that the BBC is in talks to try and save the series.

Sally Wainwright has now spoken out about her original plans for the show, based on Anne Lister’s diaries.

She admitted the cancellation news came as a surprise. 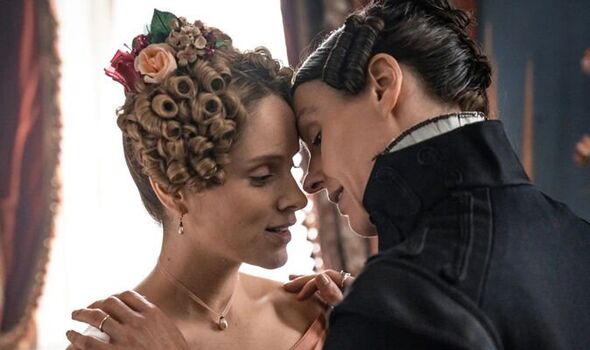 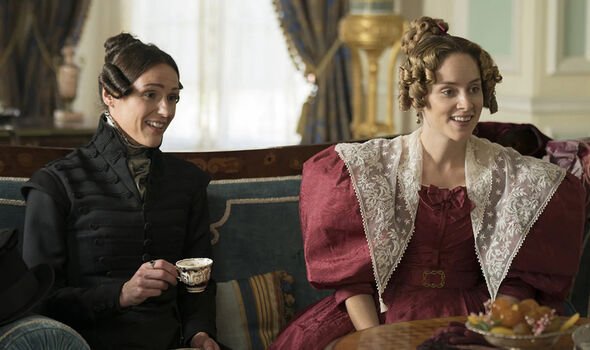 The creator had plans for the show to season four seasons, meaning there were still two left to make.

“I mean, my ambition when we started was to tell the story of the rest of her life which would have hopefully been about four series,” she told Radio Times.

Although she felt season two ended in a good place, she said there was a still lot more to tell about what happened after the couple’s marriage.

She has hopes the BBC will choose to renew the show, adding: “Things happen for a reason.

“But you know, I think we all want to try and pursue it a bit more before we accept that it really might not be coming back.” 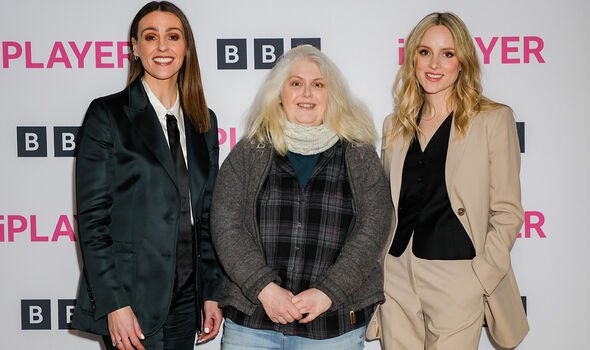 With this in mind, it seems she is ready to fight for the other two seasons.

A BBC spokesman told Express.co.uk: “We are tremendously proud of Gentleman Jack, a show which has made a huge cultural impact, and we are in discussions with Sally about what’s next.”

The show’s stars Suranne and Sophie have both spoken out about the cancellation, expressing their sadness but showing their appreciation for the show’s cast and crew.

HBO did not explain why they chose to pull out of the series after two series. 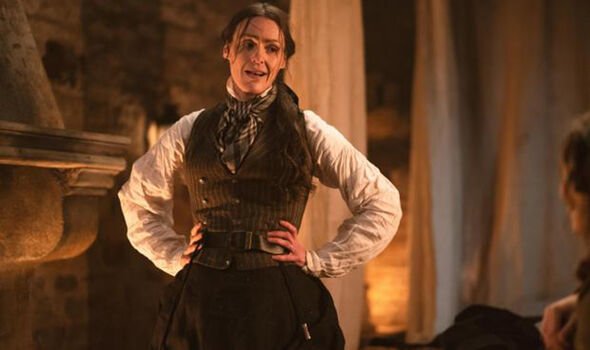 However, writer Sally suggested the second season was not pushed as much in America as it was in the UK.

She questioned whether period dramas were as popular in the US, and with HBO viewers.

Fans have taken to Twitter to try and get the drama renewed for a third season.

@Rundle_Walker said: “Good morning, another day of #SaveGentlemanJack We won’t be giving up, we’re here to make our voices heard! #GentlemanJack.”

@Alrightpunk added: “After dropping the ball so spectacularly with Killing Eve, the BBC needs to show it can offer sterling queer rep as well as quality drama with #GentlemanJack #SaveGentlemanJack.”

@akabeth10 said: “#GentlemanJack is the greatest show I’ve ever seen, it should be an Emmy-winning show, if @hbomax would’ve actually promoted it. Please #SaveGentlemanJack!”

If the series is saved, there is a chance new episodes could explore Anne’s childhood and how this influenced her life choices.

A new series could also follow Anne and her wife up until Lister’s death in 1840.

There are still about five years of the original source material left to use as inspiration.

Gentleman Jack is available to watch on BBC iPlayer