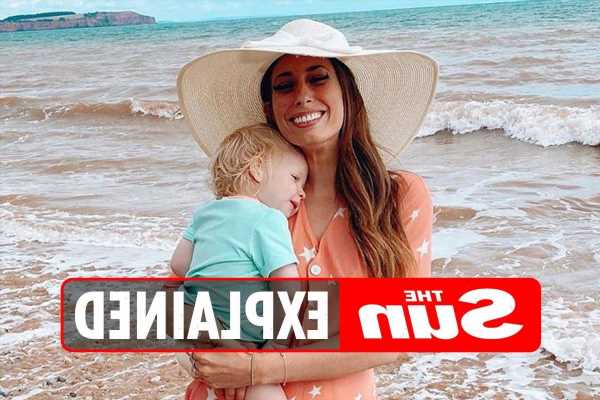 STACEY Solomon has revealed she is having another baby.

The TV presenter, 31, shared her happy news on June 9, 2021 alongside a picture with her sons and fiancé Joe Swash. 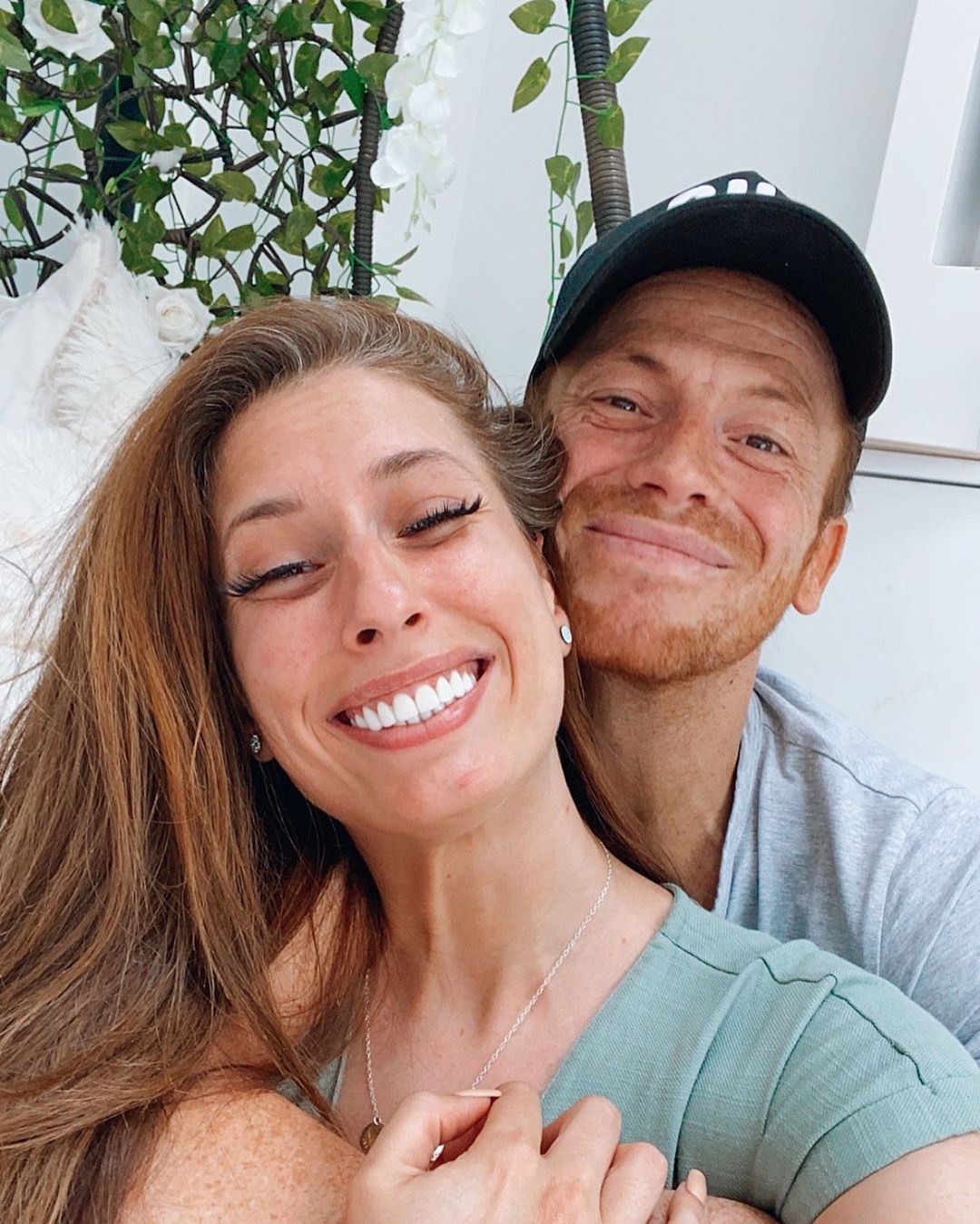 How many children does Stacey Solomon have?

Stacey and her family are thrilled she is expecting another baby.

The Loose Women star revealed on Instagram they had been trying "for a long time".

Alongside a stunning family snap, she wrote: "We are growing another pickle 👶🏻 We’ve never felt so grateful… I have no words.

"We didn’t think we would get the chance. We love you all to the moon and back." 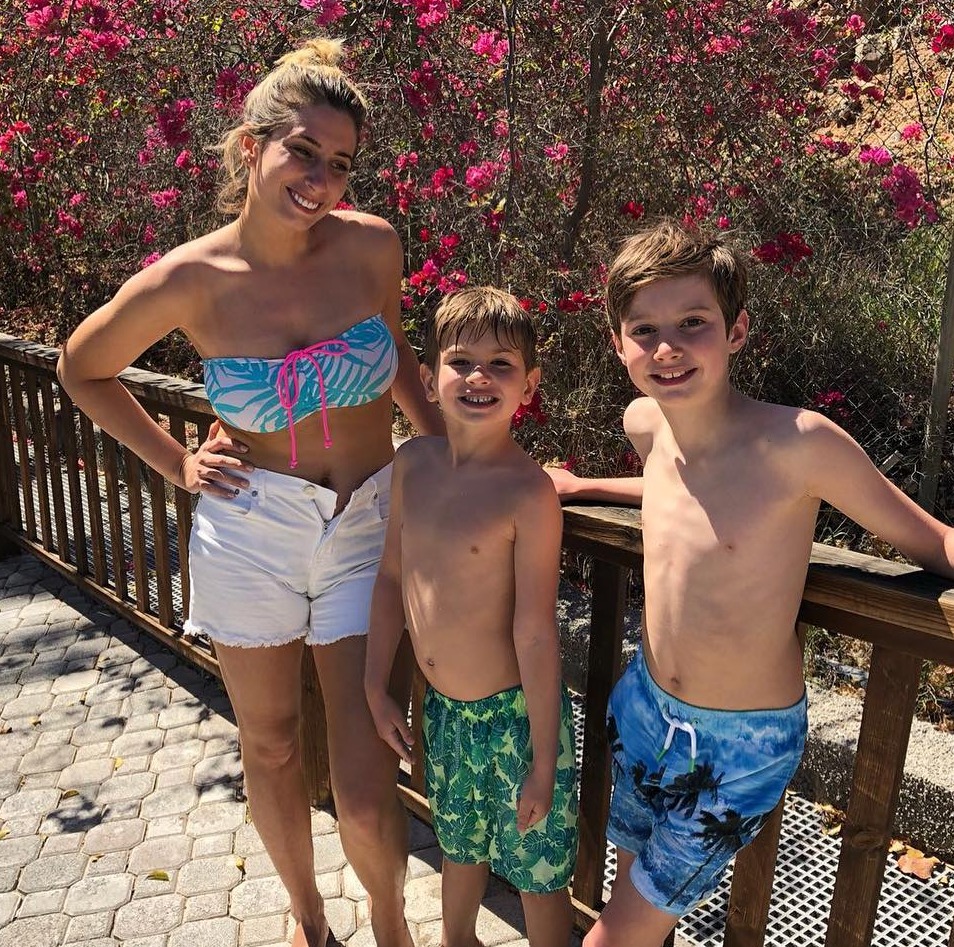 She had her first child when she was aged 17, long before she became famous on X Factor. 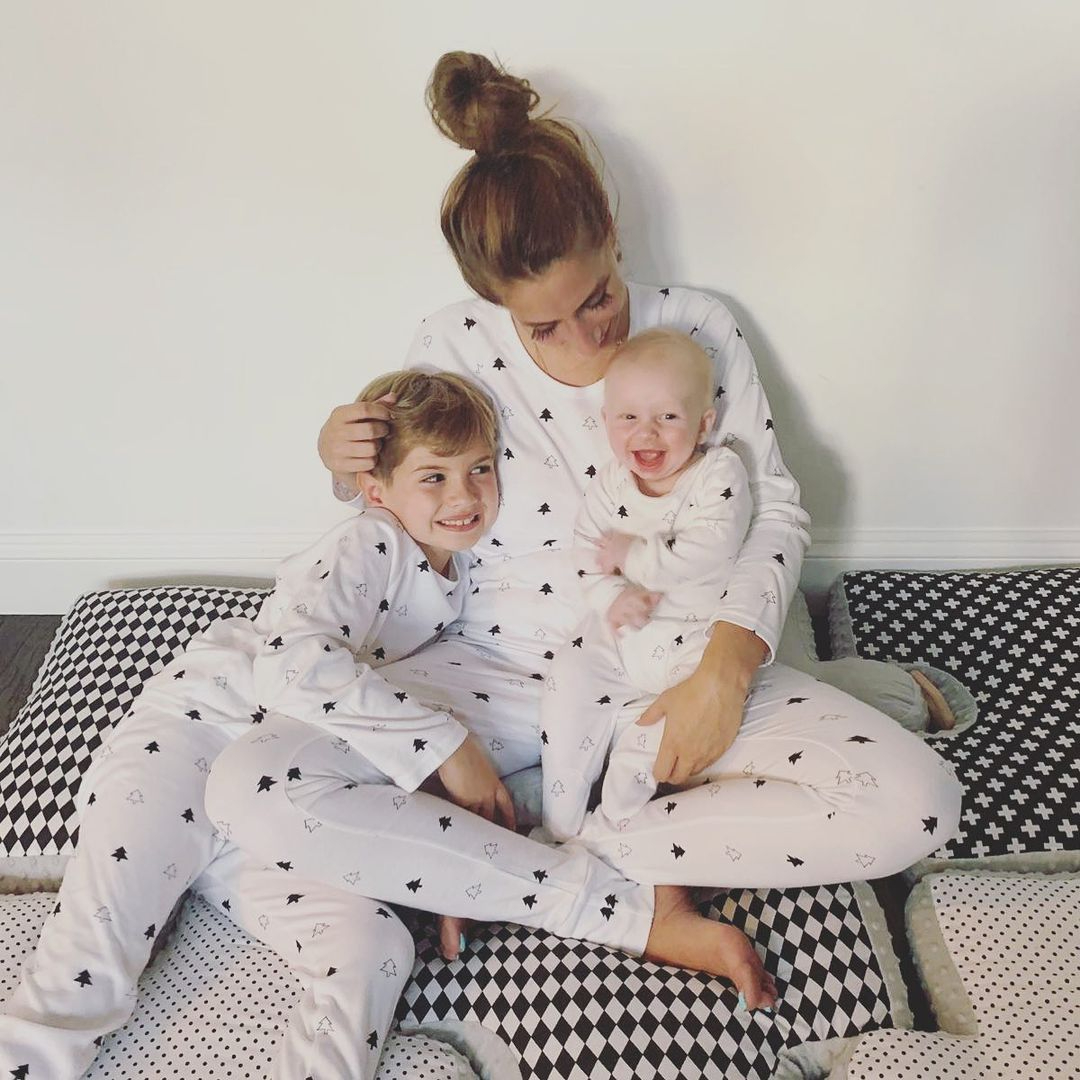 Her middle child was born when she was in a relationship with her ex Aaron Barnham.

Stacey and Leighton's dad were engaged, but split in 2014. 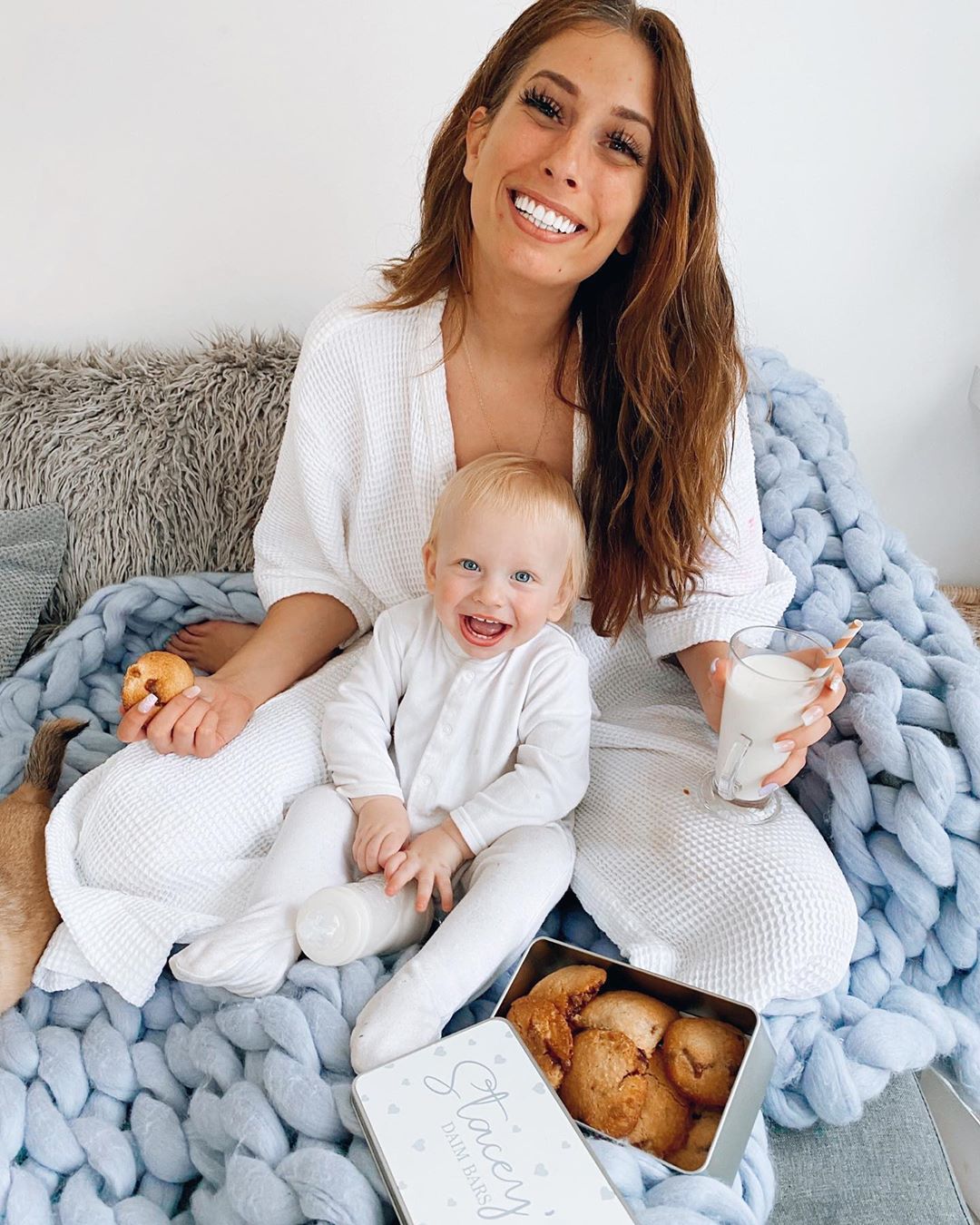 She welcomed him into the world with her partner Joe, who she started dating back in 2015.

Stacey keeps fans up-to-date with life as a busy mum, and has documented Rex's life right from her pregnancy with him.

Does Joe Swash have any children?

Stacey is also a step-mum to Joe's 13-year-old son Harry.