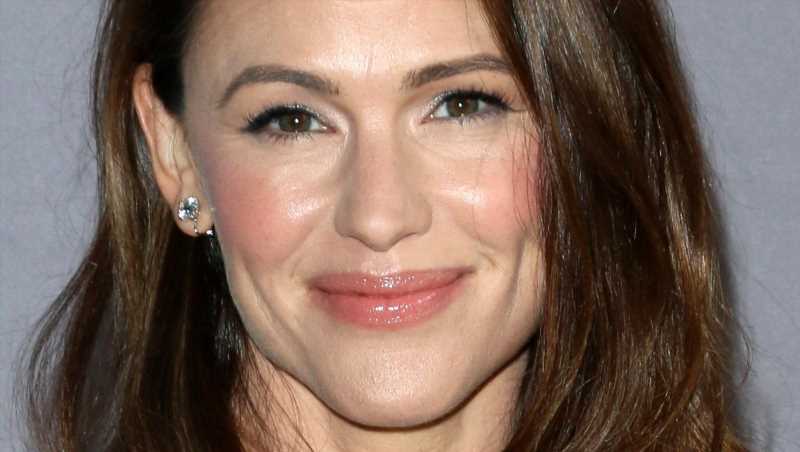 Things are heating up for Jennifer Lopez and Ben Affleck, but how does his ex-wife, Jennifer Garner, feel about this rekindled romance?

The infamous couple, dubbed “Bennifer,” who were previously engaged from 2002 to 2004, began making waves in the media in late April with their reunion and constant paparazzi sightings. Both fresh off breakups — Lopez and Alex Rodriguez ended their engagement in March and Affleck and Ana De Armas broke up in January —  the couple has been inseparable ever since. Discussing her new single with Apple Music’s Zane Lowe, Lopez expressed how happy she is in her life, noting that she’s “never been better.” And these days, it seems like Affleck has a lot to do with that. As an Entertainment Tonight insider notes, Ben “is so laid-back and chill and he makes her laugh nonstop.”

Lopez and Affleck, who have been spotted spending time with each other’s kids, have reportedly been planning their next step. A source shares with People that the “Jenny From The Block” singer plans to move from Miami to Los Angeles to be closer to “The Way Back” actor. Lopez’s 13-year-old twins, Maximilian and Emme, whom she shares with ex-husband Marc Anthony, are “onboard with starting fresh in Los Angeles.” As for Garner, who was married to the actor from 2005 to 2018, a new report reveals that the mother of three has given her stamp of approval. Keep reading to find out more. 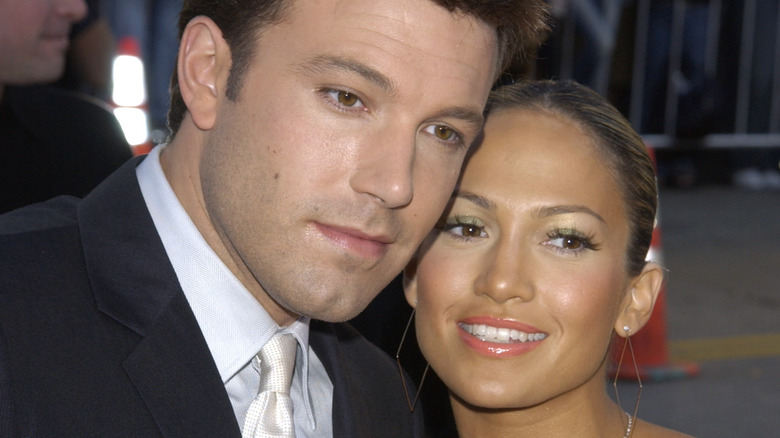 Jennifer Garner “is happy” for Ben Affleck as he reignites the flame with Jennifer Lopez, a source tells Entertainment Tonight.

The “13 Going on 30” star “can tell he is happy” in his new relationship, and the insider adds that Affleck and Lopez’s kids are “getting a long great,” with both families “making an effort to take things slow when it comes to their kids.” Affleck and Garner, who share three children — Violet, 15, Seraphina, 12, and Samuel, 9 — make sure their kids are their top priority and work toward being the best co-parents they can be. “Jen is a superhero mom,” the “Justice League” actor kindly told E! News in March 2016. “She is an amazing mother and I’m really lucky to have her as a partner to co-parent these kids with. We try our best, we put them first and that’s what we do.”

As previously reported by E! News, the “Yes Day” actor wants to stay out of her ex’s relationship, as she’s moving on with her with her life. “She’s trying to live her life and raise her kids and the last thing she wants to be doing is be dealing with Ben’s love life,” the insider shared. “Her focus is always on the kids’ happiness and Ben being a good father.”