To some people, it might always be known as the heir apparent to Friends. But for nine seasons, How I Met Your Mother kept viewers laughing, crying, and speculating about its title mystery. From 2005 to 2014, the CBS sitcom followed a group of New York friends. But even the TV show‘s most ardent fans might be surprised to discover which episode had the most viewers. 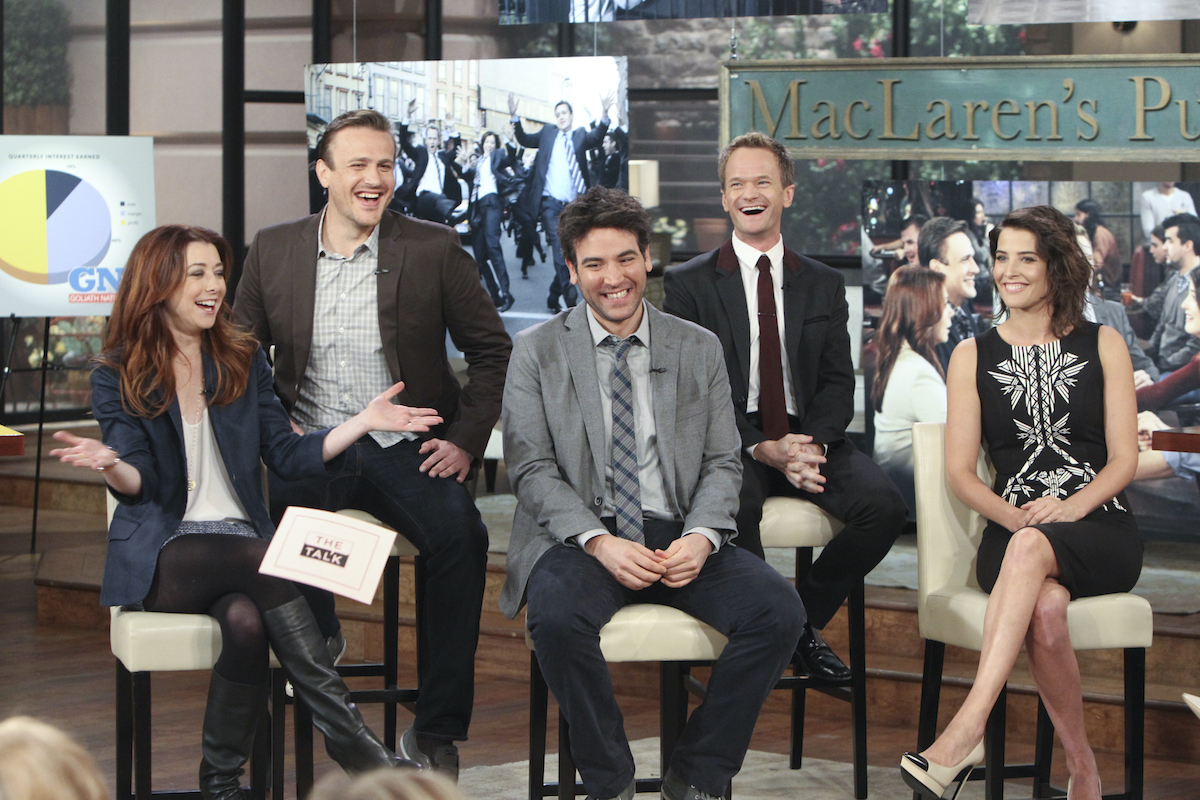 Even though How I Met Your Mother ran for nearly a decade, its success wasn’t always a sure thing. In fact, creators Carter Bays and Craig Thomas had several contingency plans in mind for who might be the Mother. That way, viewers could get some sense of closure if CBS canceled the show. And for the first couple of seasons, that seemed like a real possibility.

Thankfully for fans, How I Met Your Mother gained some major traction during season 3. The reason was a guest appearance by none other than pop music superstar Britney Spears. The singer was — as she is once again — making headlines due to her personal life at the time. And the series got a lot of attention for Spears’ two-episode run as the obsessive Abby.

However, neither of Spears’ guest appearances stands as the most-watched episode of How I Met Your Mother. In fact, despite the big names who have appeared on the show, the episode with the highest ratings didn’t feature any marquee guest stars. Rather, the show’s largest audience came at the very end when fans tuned in to see Ted (Josh Radnor) finish his story.

According to Digital Spy, the How I Met Your Mother finale — a two-parter titled “Last Forever” — claimed 12.9 million viewers on March 31, 2014. With a 51 percent increase from the previous episode, some fans likely tuned in out of curiosity. After all, the entire final season chronicled the pivotal wedding weekend of Barney (Neil Patrick Harris) and Robin (Cobie Smulders).

Ironically, the show’s peak is also by far its most divisive episode. Even years later, fans hotly debate whether the series finale did the series justice. And members of the How I Met Your Mother cast, including Radnor, are routinely asked to weigh in about how the show ended. Looking back, it’s wild to consider this was the most-viewed of all 208 episodes.

A ‘How I Met Your Mother’ spinoff is, once again, in development

Certainly, some fans are hopeful How I Met Your Father will connect to Ted and the gang. Yet, despite its high ratings, perhaps the new show would be wise to disassociate itself from its predecessor’s divisive finale. No doubt fans will keep an eye on the spinoff as the project continues to come together.