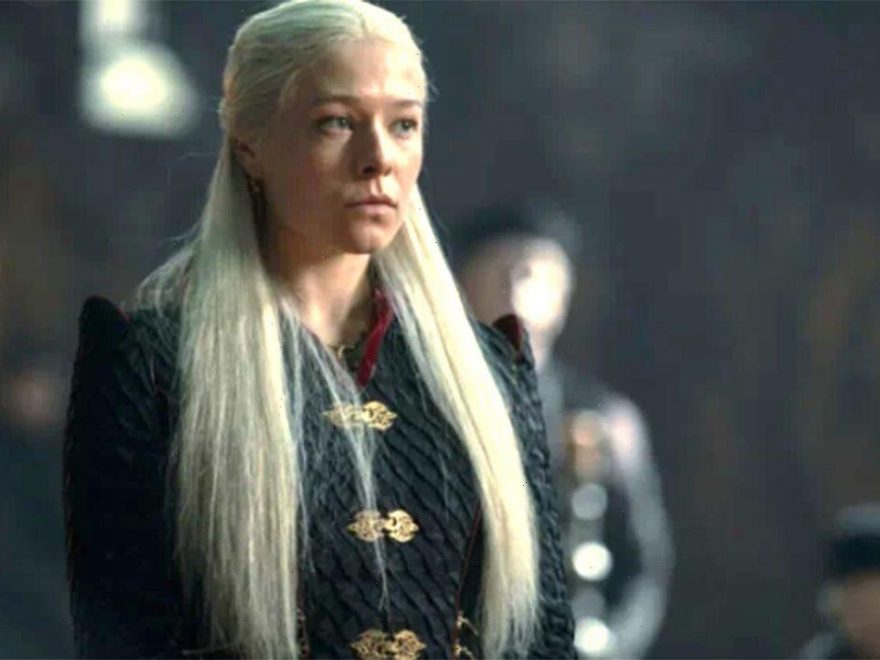 The Game of Thrones spin-off, House of the Dragon, will be returning for the last time on Sunday as season one comes to an end. However, it has since been confirmed that a copy of the season finale has already been leaked online. Deadline reported that a HBO spokesperson was aware that the tenth episode has been posted on illegal torrent sites.

The spokesperson added: “It appears to have originated from a distribution partner in the EMEA region.

“HBO is aggressively monitoring and pulling these copies from the internet.

“We’re disappointed that this unlawful action has disrupted the viewing experience for loyal fans of the show, who will get to see a pristine version of the episode when it premieres Sunday on HBO and HBO Max, where it will stream exclusively in 4K.”

News of the leak of the episode, titled The Black Queen, first came to light early on Friday – with the episode set to air on Sunday.

Fans of the original Game of Thrones series will remember the same thing happening, with leaks appearing on Amazon Prime Video in Germany and Twitter.

The official Twitter account for House of the Dragon shared a preview clip of the final episode on October 20, and has not yet published anything in response to the leak.

In the clip, Rhaenyra Targaryen (played by Emma D’Arcy and Milly Alcock) is warned of how enemies are coming for her and her children.

Matt Smith’s character Daemon Targaryen is heard advising: “You cannot bend the knee to the high towers, they stole your birth right.”