HONOUR viewers were left 'sick to their stomachs' by 'devastating' courtroom scenes in the final episode last night.

The two-part ITV drama follows the horrifying 2006 case of Banaz Mahmod, an Iraqi Kurdish woman who was murdered by members of her own family after leaving her abusive marriage to be with another man. 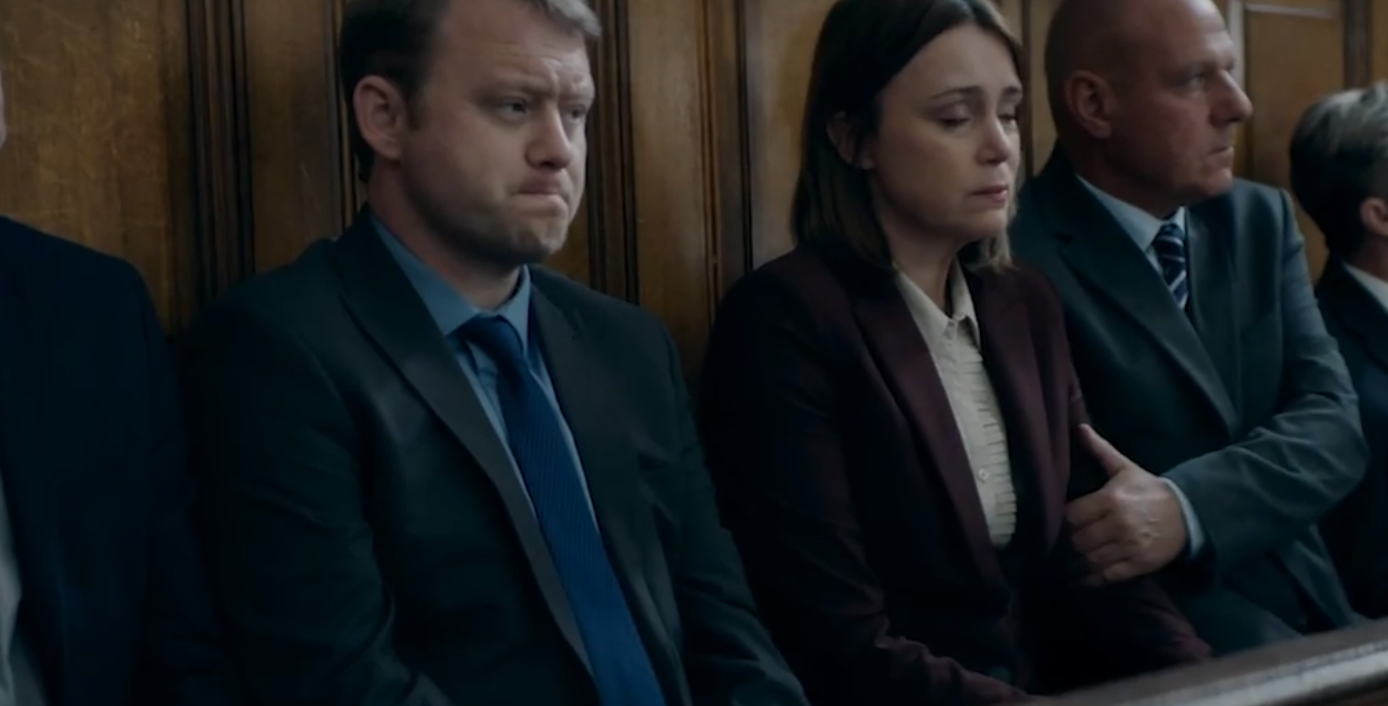 Last night featuring harrowing courtroom scenes where Banaz's father and uncle were convicted of her murder, carried out because they felt she had brought shame on the family by leaving her husband for someone else.

The men and two of Banaz's cousins subjected her to rape, torture and a slow death, with her sister bravely risking her own life to testify against her father and fellow family members to secure a guilty verdict.

The scenes left viewers upset, with one writing on Twitter: "Literally in tears.

"Crying for that beautiful young woman whose life was cruelly snatched away, for the sister who will never get over it, for the young man who couldn’t bear to live without her. Difficult watch but the message is clear – this had nothing to do with #Honour". 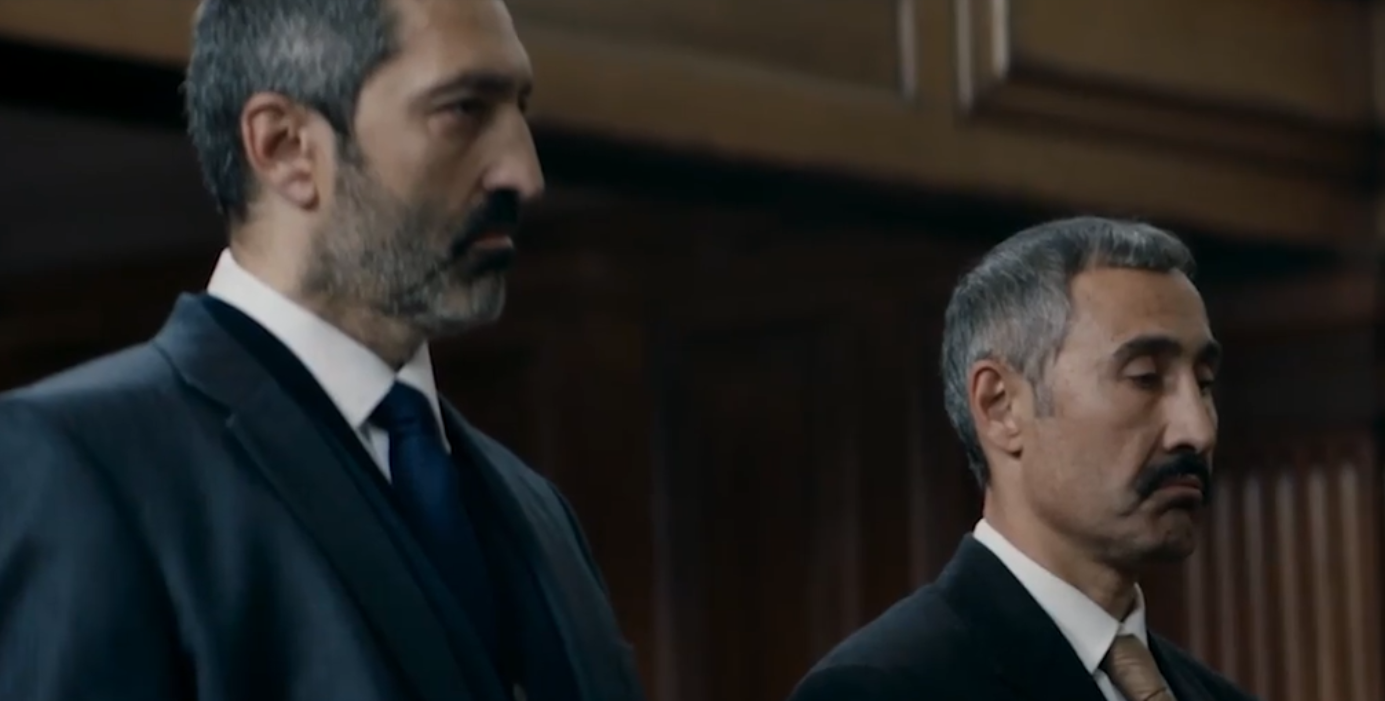 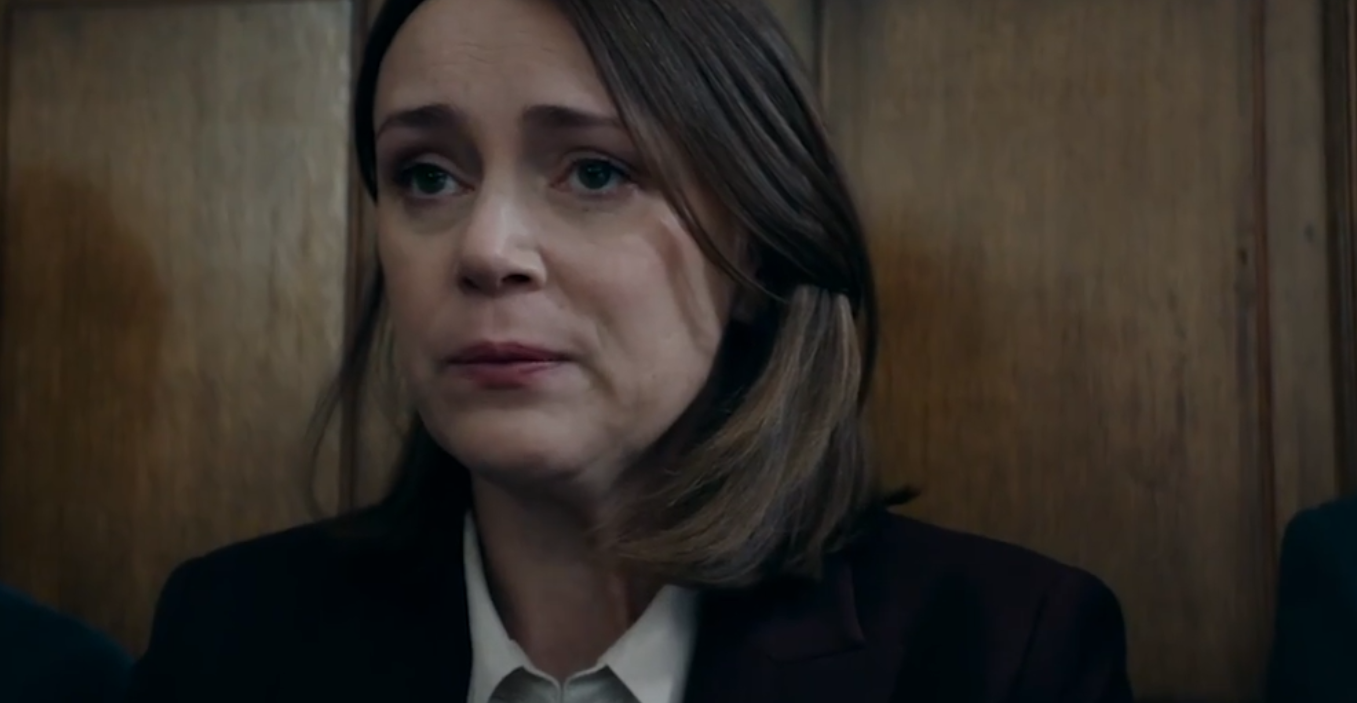 Another tweeted: "I’ve just watched #honour, most of it through tears. I feel sick to my stomach..!!! That poor girl, it horrifies me to think that women are still going through this..!!! #ripBanaz."

A third added: "I am in tears, justice has been served I feel for her sister #honour".

The drama starred Keeley Hawes as DCI Caroline Goode, the person in charge of Banaz's case and tasked with bringing her killers to justice.

As well as securing a guilty conviction for Banaz's father and uncle, she also managed to get her cousins Mohamoud Ali and Omar Hussein, who were also involved in the murder, extradited from Iraq to face justice in the UK. 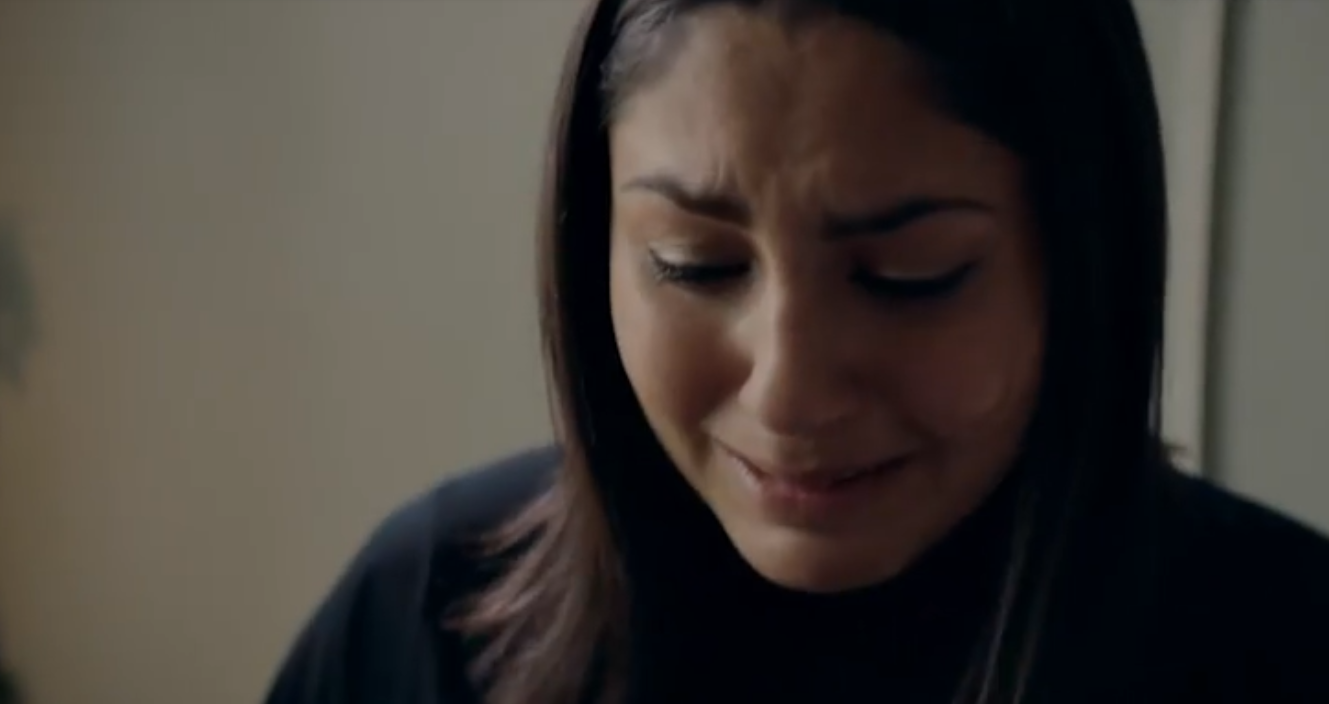 Another viewer wrote of the show: "I feel numb & I am not sure if I should start crying. What a devastating story.

"Caroline Goode was & is so amazing. She brought justice to Banaz. And everyone who had the courage to speak up did, too. That series was so important to keep her name alive. #honour."