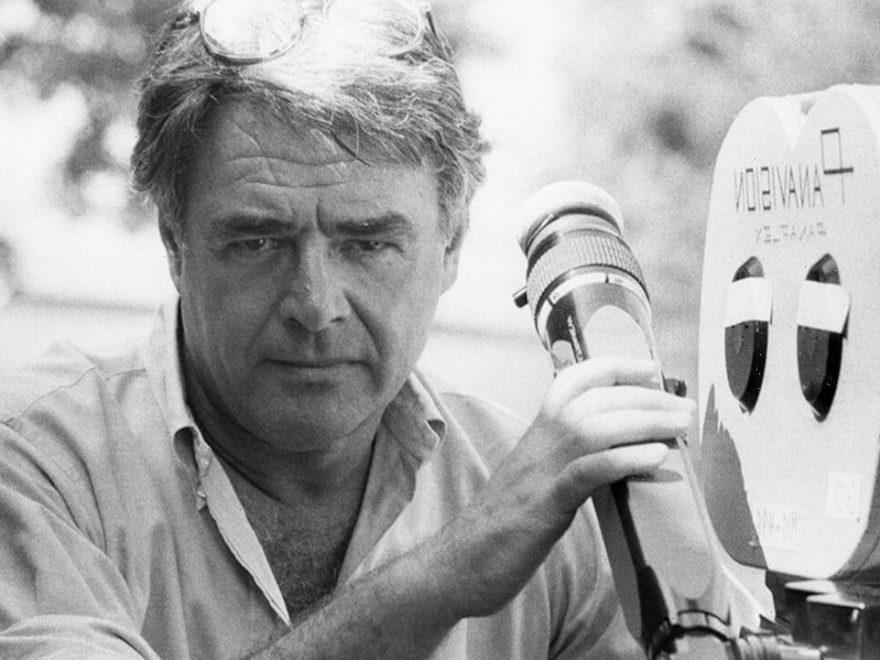 The “Superman” director died Monday at 91 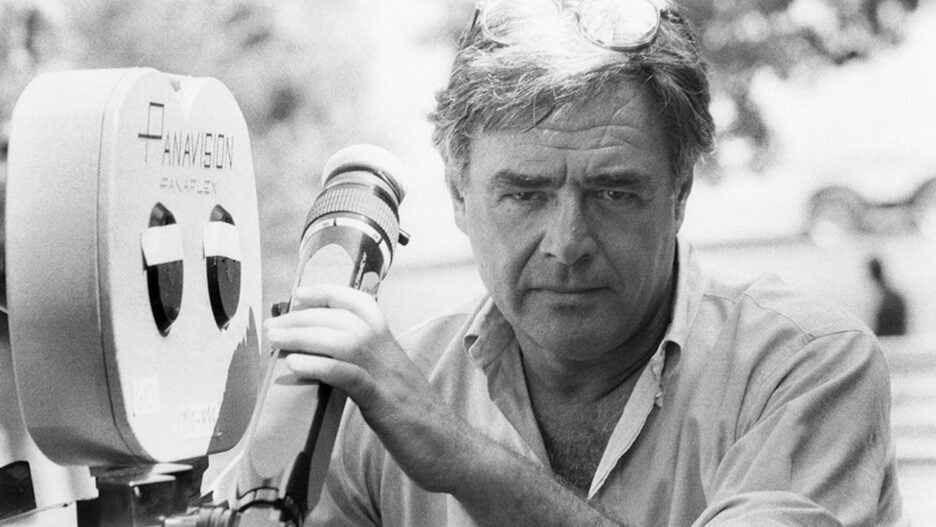 Twitter filled with praise Monday for Richard Donner, the legendary director that crafted classics such as “Lethal Weapon,” “The Omen” and “Superman,” helping many children believe they could fly.

Donner passed away on Monday at age 91, according to his wife, producer Lauren Schuler Donner.

Danny Glover, who starred in Donner’s “Lethal Weapon” films, commented on the beloved director’s death in a statement to Deadline, stating “My heart is broken.”

“Working with Dick Donner, Mel Gibson and the “Lethal Weapon” Team was one of the proudest moments of my career,” Glover continued, “I will forever be grateful to him for that Dick genuinely cared about me, my life and my family. We were friends and loved each other far beyond collaborating for the screen and the success that the Lethal Weapon franchise brought us. I will so greatly miss him.”

Mel Gibson, who worked alongside both Donner and Glover in the “Lethal Weapon” series, also shared his condolences for Donner’s passing.

“Donner! My friend, my mentor,” Gibson said in a statement to Variety, “Oh, the things I learned from him! He undercut his own talent and greatness with a huge chunk of humility referring to himself as ‘merely a traffic cop.’ He left his ego at the door and required that of others,” Gibson said. “He was magnanimous of heart and soul, which he liberally gave to all who knew him. If we piled up all the good deeds he did, it would stretch to some uncharted place in the firmament. I will sorely miss him, with all his mischievous wit and wisdom. 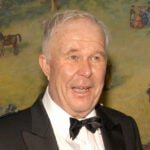 Steven Spielberg, who wrote the story for Donner’s film, “The Goonies,” praised Donner for his “powerful command of his movies” as well as his gift across many genres.

“Being in his circle was akin to hanging out with your favorite coach, smartest professor, fiercest motivator, most endearing friend, staunchest ally, and – of course — the greatest Goonie of all,” Spielberg said in a statement. “He was all kid. All heart. All the time. I can’t believe he’s gone, but his husky, hearty laugh will stay with me always.”

“Last Night in Soho” director Edgar Wright shared his tribute for Donner on Twitter, saying “Richard Donner’s big heart & effervescent charm shone in his movies through the remarkable performances of his cast, which is no mean feat.”