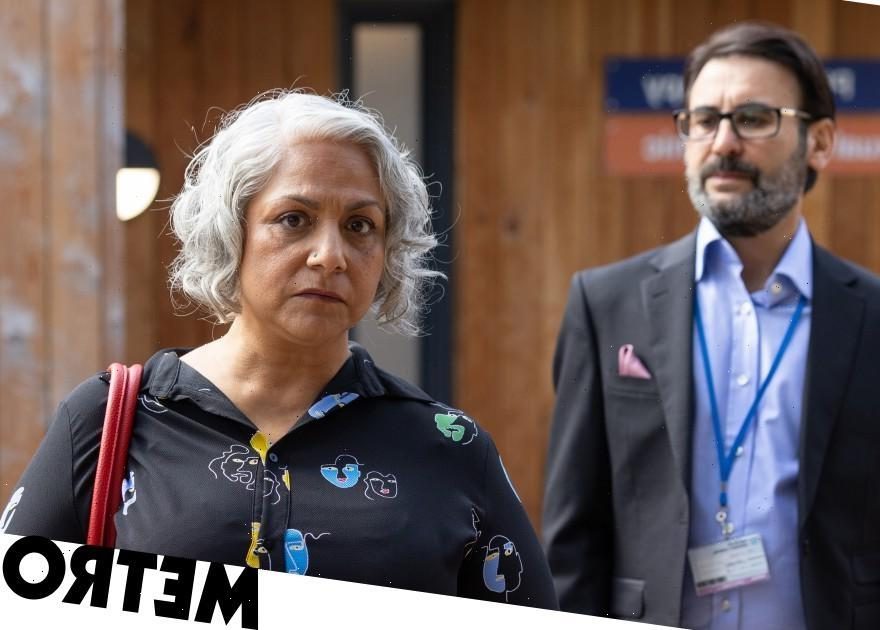 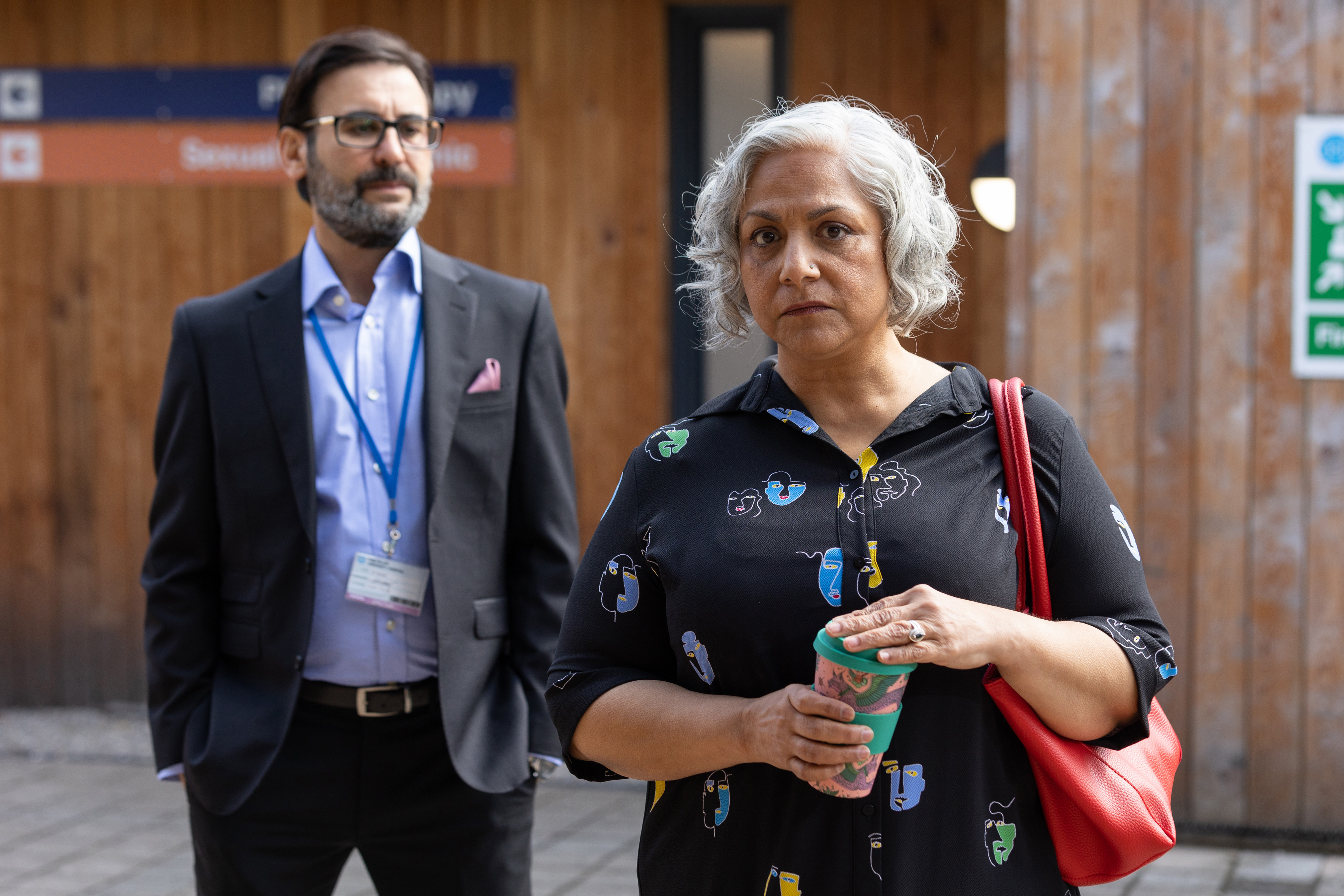 Misbah Maalik (Harvey Virdi) was horrified in Hollyoaks to discover that rapist Ali Shahzad (Raji James) had not only been reinstated at her place of work, but also that he intends to make her life hell.

Ali, as viewers know, was acquitted of all charges, despite multiple women having accused him of rape.

Misbah, who bravely spoke out about her ordeal last year, had been hoping for justice to be served, and she had even prepared to take the stand to tell her story for the jury.

‘It’s a big shock for her,’ actress Harvey Virdi told Metro.co.uk. ‘It takes a lot of effort for any victim to make the decision to speak up in court. For that to be thwarted, and for her not get a chance to put her side across, it’s devastating.’

Misbah struggled to come to terms with the judge’s decision to acquit Ali, but she soon had other things on her mind, as she returned to work to discover that the rapist had been reinstated as her boss.

To make matters worse, Ali made it quite clear that he intends to make this difficult for her, by ensuring that her life is ‘hell’ moving forwards.

‘There is the shock of him getting off, but to turn up to work and find out that he’s been reinstated!,’ exclaimed Harvey, discussing the plot development. ‘The realisation that she’s going to have to work with this man everyday now – how do you make that work?

‘There’s all of that to sort out. Having been through this, he knows he can take it really far. They’re not going to avoid each other, and he’s very in her face.’

Ali, however, underestimates not only Misbah, but all those around him, and he soon realises that – despite the judge’s ruling – he’s not among friends at the hospital.

Harvey said: ‘What’s great is that Misbah’s colleagues are there to support her. They’ve got his number now, so he might have got off legally, but they support her and they don’t make his life easy at work.’

With the support of her colleagues, friends and family, Misbah bravely stands her ground in powerful scenes, and despite his efforts to maintain control, Ali loses the power he once had.

‘It’s like standing up to a bully, isn’t it?,’ adds Harvey. ‘Once you stand up to the bully, the bully starts to crumble.

‘In a way, that is his comeuppance. The more people who stand up to him and disagree with him, the worse he becomes. He starts trying to “prove” that he’s the “big” doctor – the big I am. Using his reputation and his career.

‘But the more he does that, the more he starts to undermine himself. He starts making decisions that are going to lead to him getting his comeuppance. Not in the legal sense, but in a more community sense, I suppose.

‘He’s that sort of man that once he sees his control is going, he attempts to reassert it even more.

‘He undermines himself to a point where it’s so obvious to everyone what he is doing. There’s no coming back from that.’

Hollyoaks airs weeknights at 7pm on E4, or stream first look episodes daily on All4.