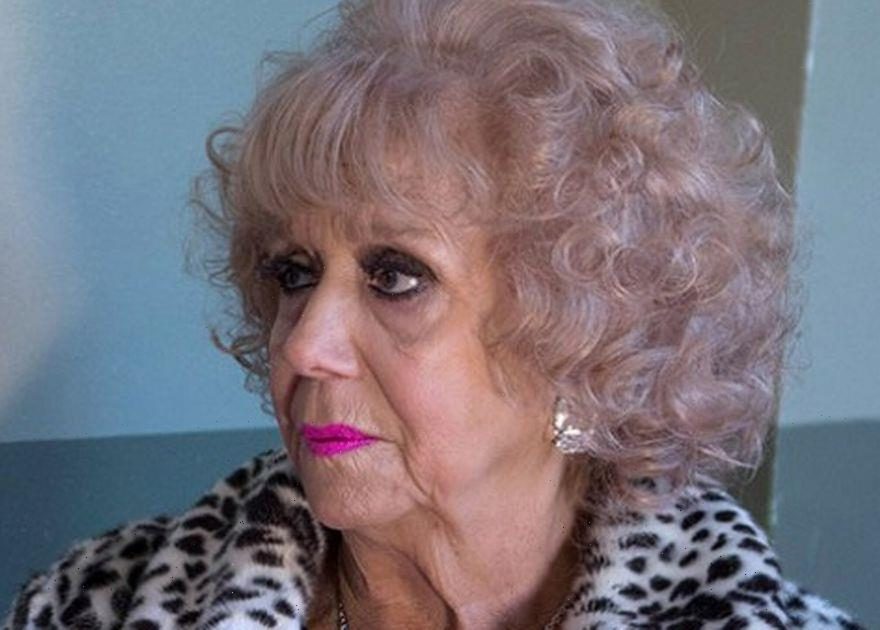 The McQueen family make a chilling discovery in upcoming Hollyoaks scenes that ruins their first Christmas in their new home.

Sally St.Clare (Annie Wallace) takes charge of the housing arrangements, but when Goldie McQueen (Chelsee Healey) forgets to book the moving van, they’re forced to improvise, and it has shattering consequences.

Meanwhile, Nana (Diane Langton) has some big news for the McQueens, but after downplaying some key information a surprise return finds her in a bad way.

At the hospital, Nana opens up about her health, but could this new information lead to a heart-breaking diagnosis?

Will the matriarch of the family make it to the new year?

Also, whilst Charlie Dean’s (Charlie Behan) birthday is celebrated at The Dog, things could be looking up for Darren Osborne (Ashley Taylor-Dawson) as he convinces Ethan to free him, but when Maya shows up, Darren decides to make a run for it.

Charlie isn’t happy after being cast as Joseph in the school’s nativity, but could Ella Richardson’s (Erin Palmer) surprise be the thing he needs to cheer him up?

Ella makes a shocking revelation in order to save Christmas but will it work?

Tension brews as Ella’s announcement shakes the Osborne household, and it hits a little too close to home for pregnant Nancy.

With her back in the picture, could things be over with Lizzie before they’ve even started?

As they try to protect Lizzie’s feelings, Sid and Serena pretend they’ve never met before.

Sid receives some good news and he’s ready to celebrate, but will he be able to decide on who he wants to party with?

Hollyoaks is giving fans an early Christmas present this year by releasing all of its festive episodes first on Channel 4's streaming service All 4.

Eight festive episodes will be available on All4 on December 17.

Hollyoaks airs weekdays on Channel 4 at 6.30pm followed by first look episodes on E4 at 7pm