In tonight's episode Liberty Savage went into labour with her sister Sienna by her side – but 2m away due to social distancing. 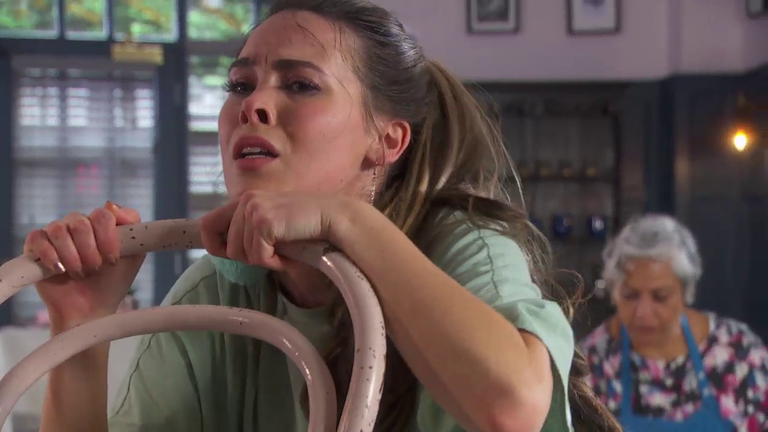 Liberty Savage was forced to give birth to her sister’s boyfriend Brody’s baby in the restaurant – after going into early labour.

Fortunately she had doctor Misbah to help her as she prepared to give birth.

Brody and Sienna were called in to turn the restaurant into a makeshift maternity ward, while Liberty hoped for the best.

In the socially-distanced scenes, Liberty barked orders between contractions – ordering her sister to rearrange the restaurant furniture so it was more befitting feng shui for the birthing process. 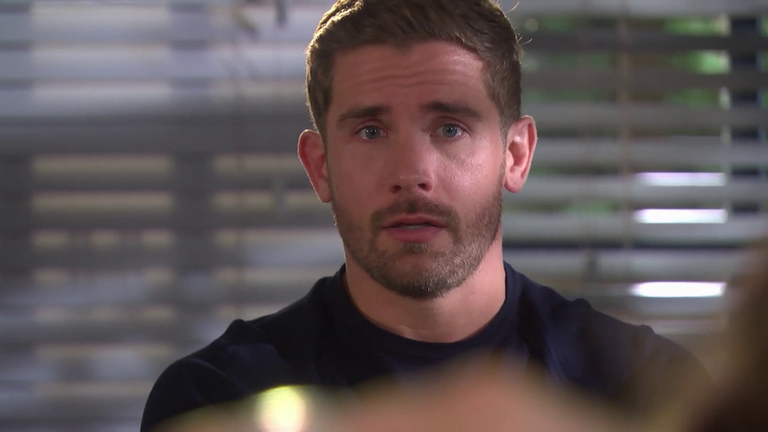 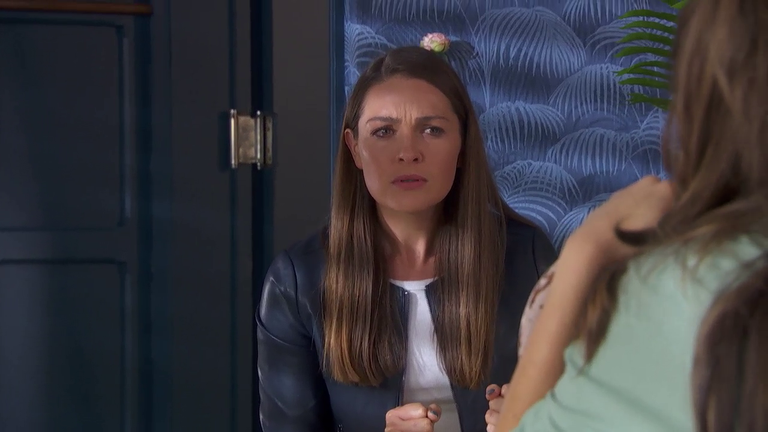 The birth went smoothly before panic set in when the baby failed to make a noise after being born.

Sieanna was terrified and said: “Why isn’t she crying”

But before too long the baby became screaming the place down – leaving everyone in tears.

"Congratulations," Misbah said. "You've got yourselves a beautiful baby girl!"

Liberty and the baby were rushed to hospital for tests to make sure everything was OK as Sienna and Brody realised they had their baby finally.

However, there was terror for Liberty after she handed the baby over as she discovered she was bleeding.

Sieanna fled into the halls of the hospital screaming for help for her sister.