HOLLYOAKS fans are in tears after Nancy Osbourne blamed herself for Kyle's death – and finally agreed to go to his funeral.

The teacher – who is played by actress Jessica Fox in the Channel 4 soap – was determined not to go to the funeral of her former love. 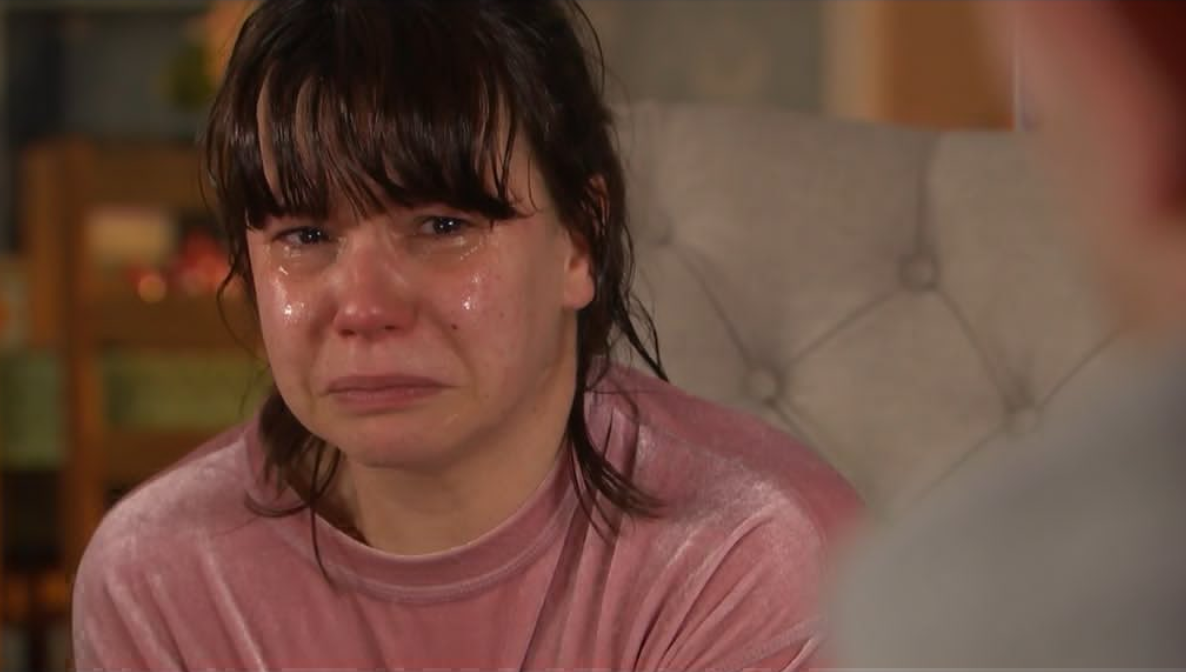 Nancy has blamed herself for Kyle's death and has been stuck in her grieving process, not yet moving into anger.

In tonight's E4 episode, her friends tried their best to encourage her to realise she wasn't to blame – and that she should go to the funeral.

Nancy told Darren: "I just want to be on my own.

"It's my fault he's dead. I can't do it. I can't face all of those people knowing that they're blaming me. 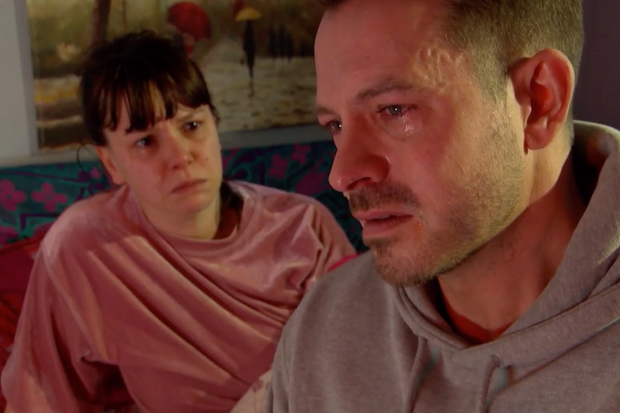 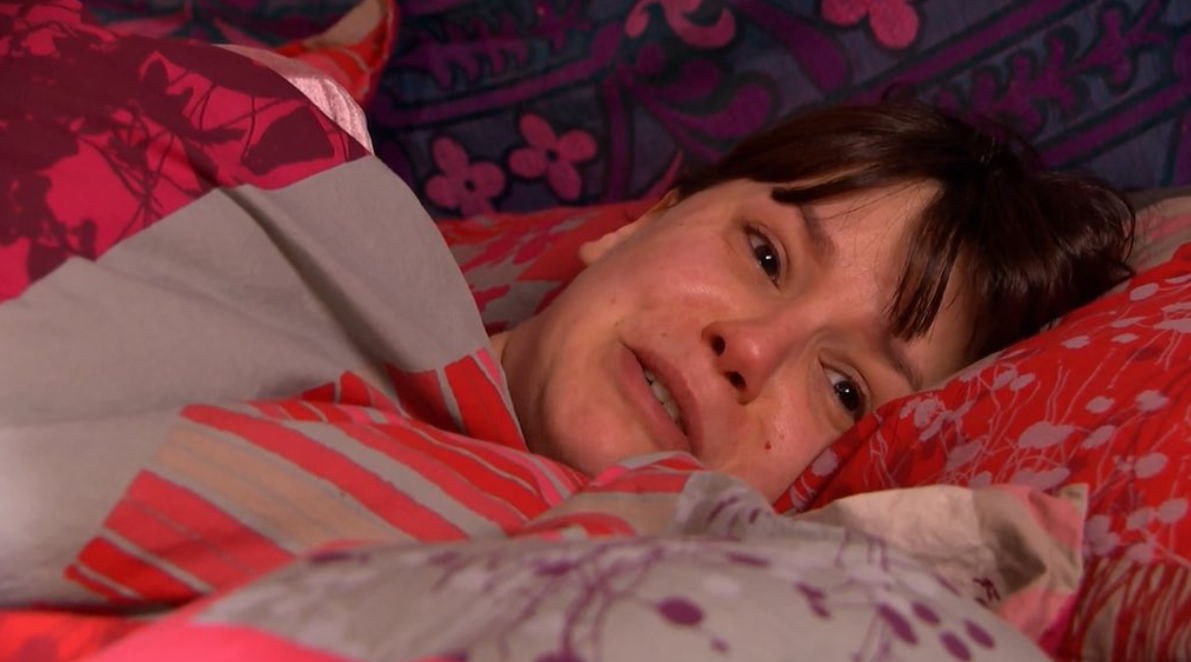 "Maybe if I'd been more attentive, or been there more when Kyle needed me… When I think about all the things I put him through, when I miscarried. I knew how devastated he was afterwards, and I just got angry with him.

"I felt like his grief was one more thing that I had to deal with. I told him that losing the baby was fate."

It took Darren opening up about his own battle with depression and how Kyle had stopped him from taking his own life.

He told her: "I put the idea in his head in the first place.

"I told him I was thinking about it… A few weeks ago, it just got too much, and he found me up on a roof.

"He managed to talk some sense into me and made me realise that the thoughts I was having would pass. I wish I could have done the same for him."

Nancy insisted Darren tell Mandy what he had told her – and he did but Mandy turned the tables on Nancy.

She riled Nancy up as much as she could to break through her grief – before Nancy finally realised she wasn't to blame.