HOLLY Willoughby joked that she could hear This Morning's self-isolating boss "shouting at the TV" as she and Phillip Schofield changed the rules of Spin to Win earlier today.

At the weekend, The Sun Online revealed that the show's editor, Martin Frizell, emailed staff to confirm that he would be isolating for 14 days after his wife Fiona Phillips tested positive for coronavirus. 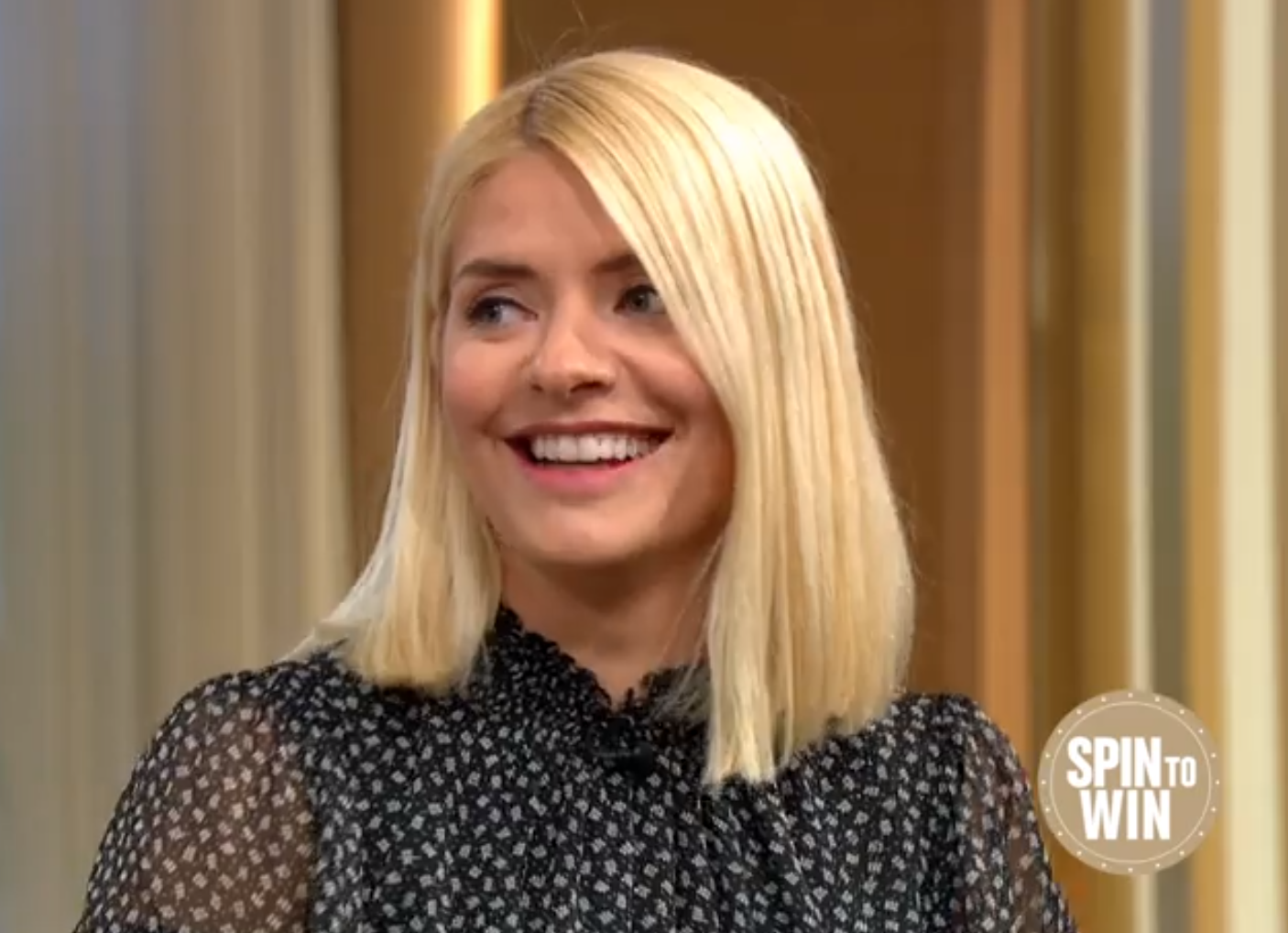 During today's episode of the show, Holly and Phil revealed that with Martin's blessing they had added an impressive £3000 prize to the iconic Spin To Win game.

While all other prizes are either £1000 or £500, there is now one segment that will land a lucky viewer the top prize.

Phil told viewers at home: "As per the big boss request yesterday, in fact I think we prompted him to do it, he's added £3000 on the wheel today."

The cheeky presenter continued: "And I reckon, also because he's not here and he can't stop us, if it isn't won we can up it every day by £500 as a rollover." 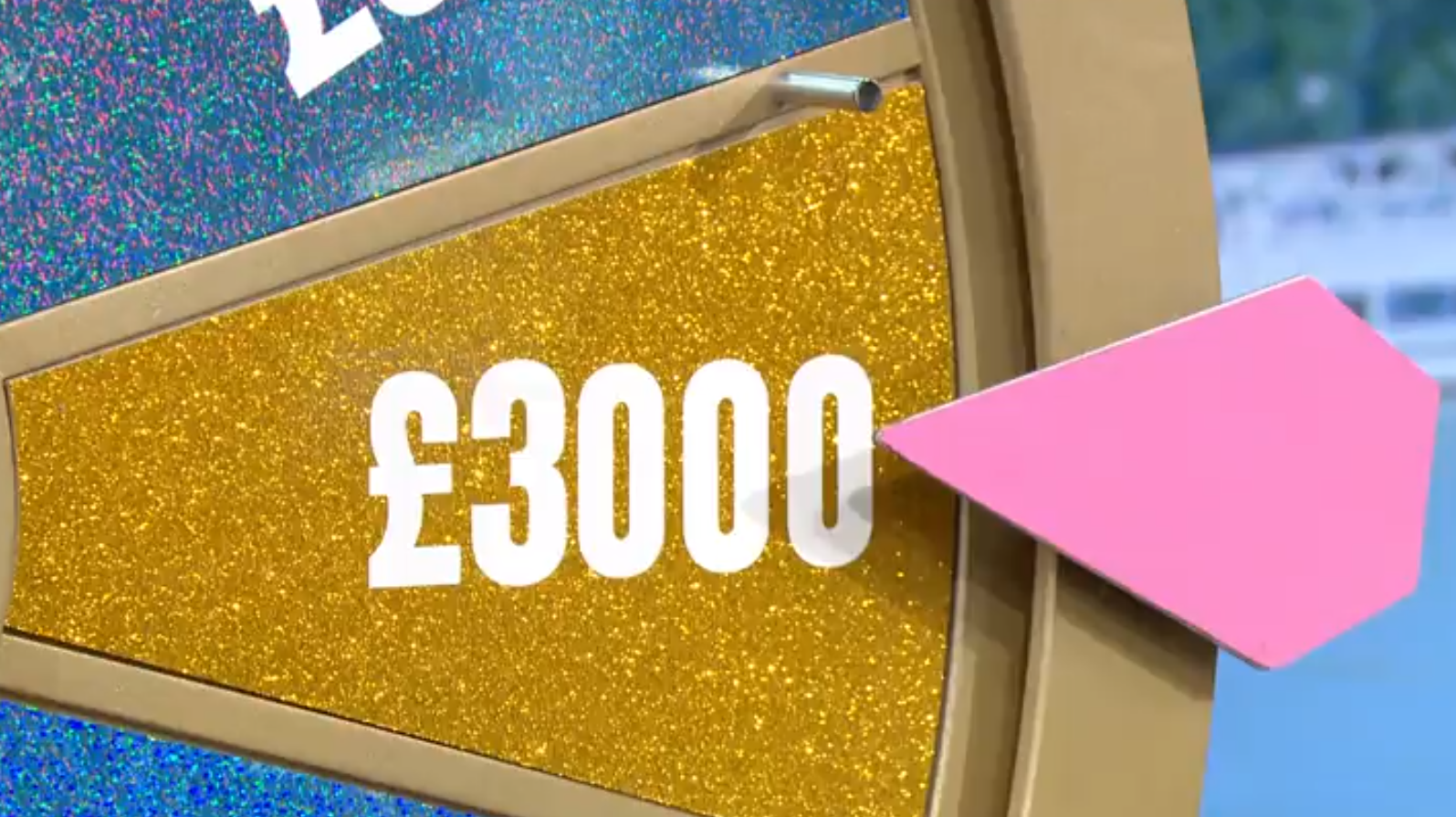 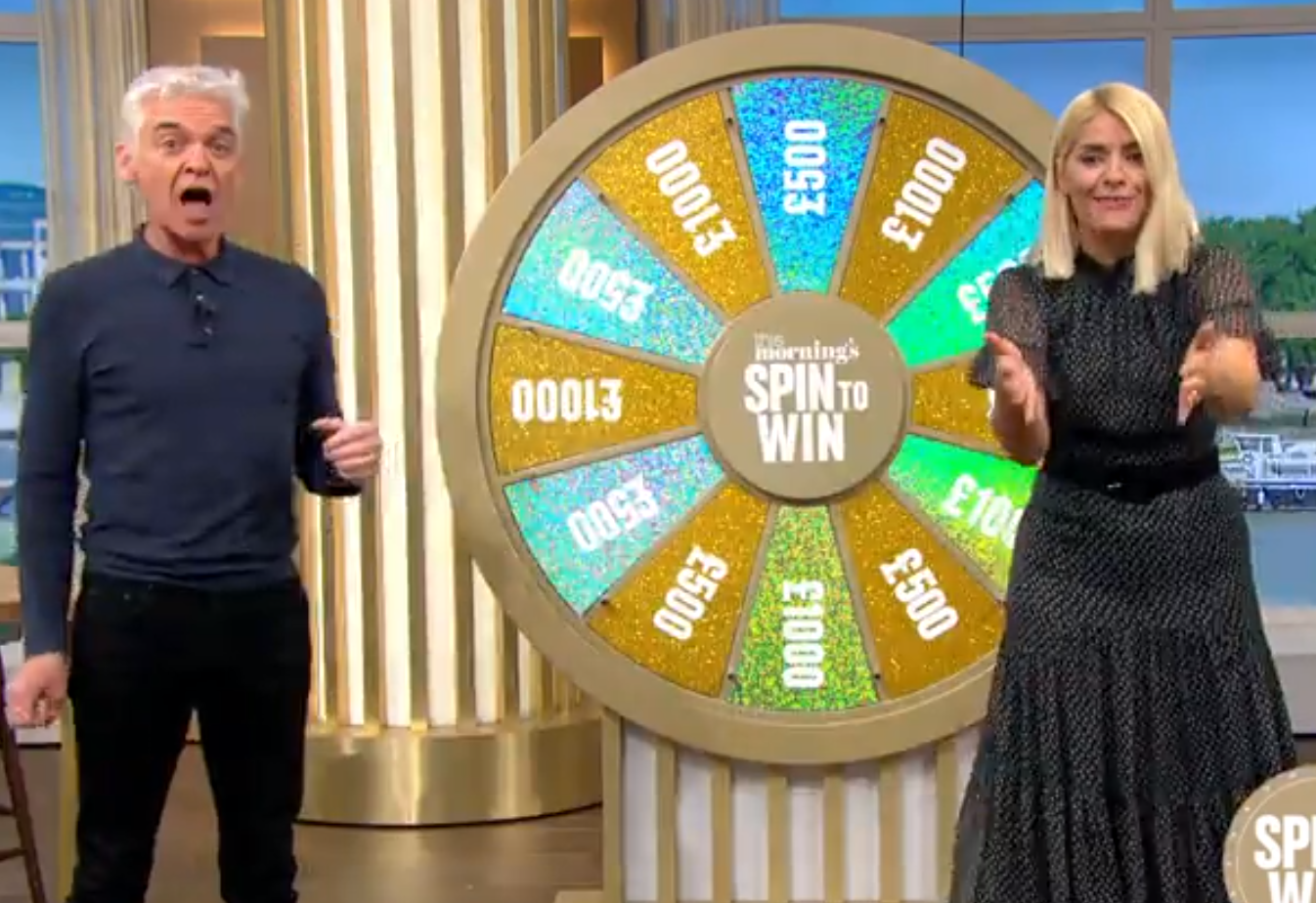 Holly squealed with surprise, giggling: "I can hear him shouting through the telly, I didn't reckon that was possible but I can hear him!"

Phil replied: "Tough, I reckon if we don't win it it goes up – he can decide the limit."

Unfortunately for today's caller, they did not land on the £3000 mark, but did walk away with a comfortable £1k.

This Morning cast and crew were left concerned when Martin's wife fell ill with the killer illness, which has claimed over 400 lives in the UK so far. 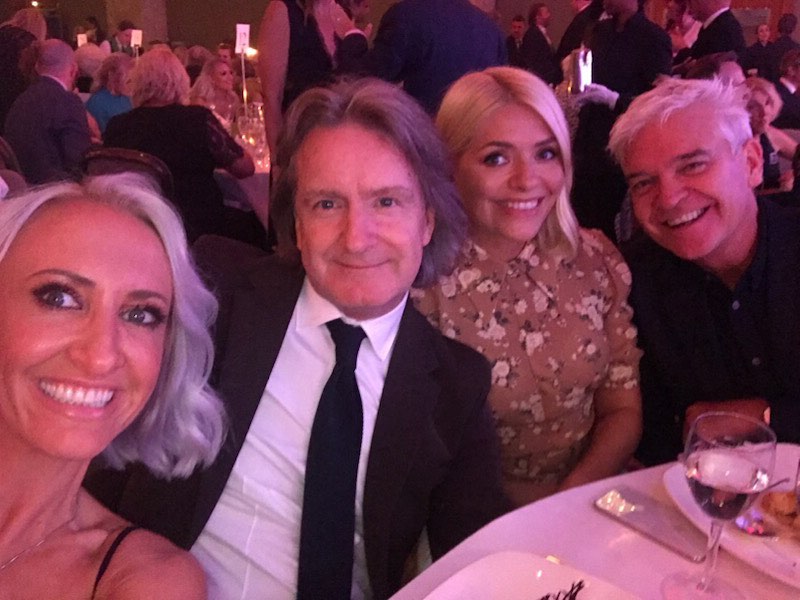 A source told us at the time: "Martin's been on set and in meetings all week with everyone – there's no-one he hasn't been in contact with.

"There's a real worry that it could spread through everyone and the show won't be able to go on."

An ITV spokeswoman said: "In line with the Public Health England and World Health Organisation guidelines Martin is isolating for 14 days as a member of his family has displayed mild symptoms which are unconfirmed. 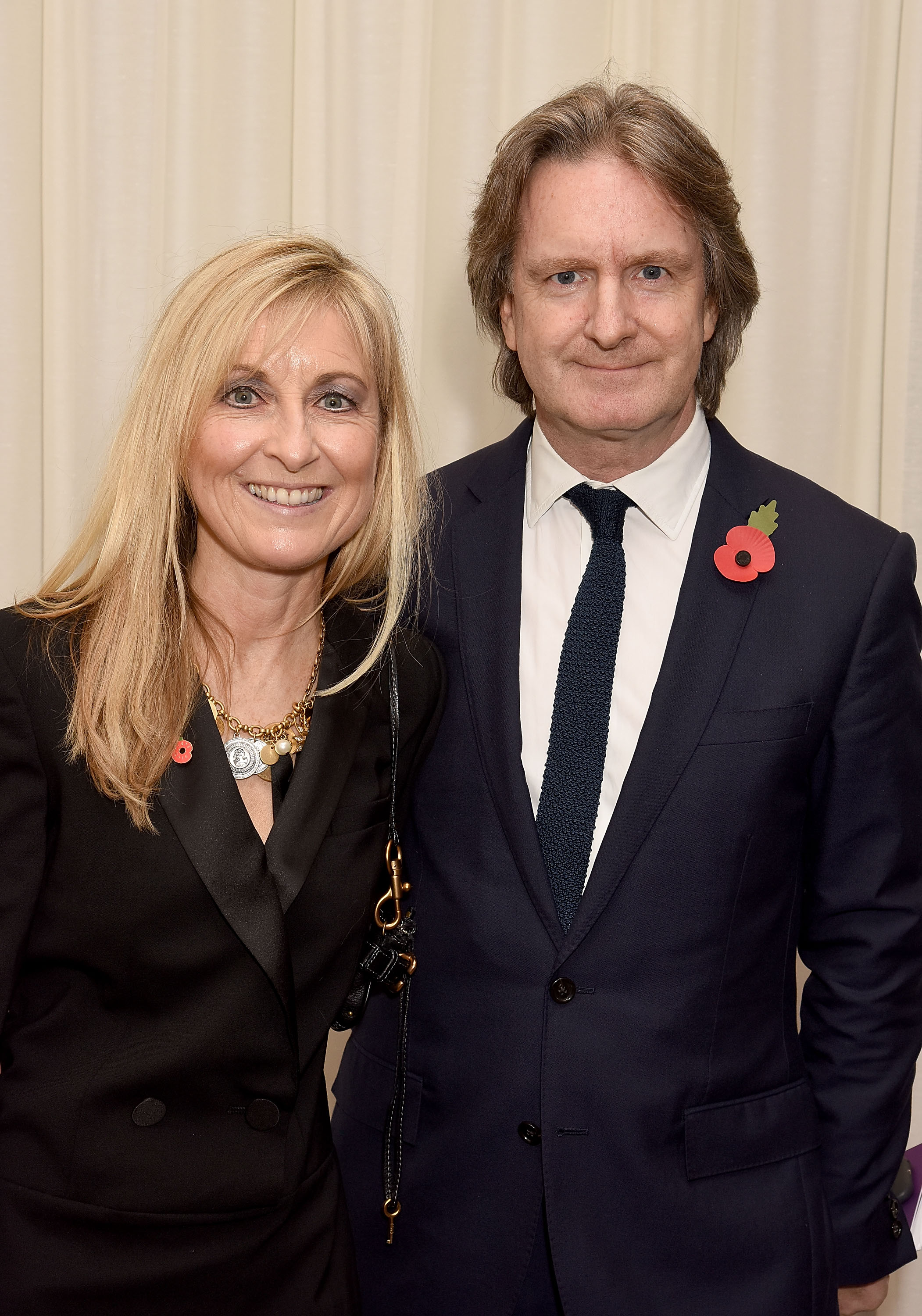 "This is a precautionary measure and Martin has no symptoms himself."

Coronavirus was officially declared a global pandemic earlier this month.

On Monday, Prime Minister Boris Johnson put the country on lockdown – urging people not to leave their homes unless it is for one of four "essential" reasons.