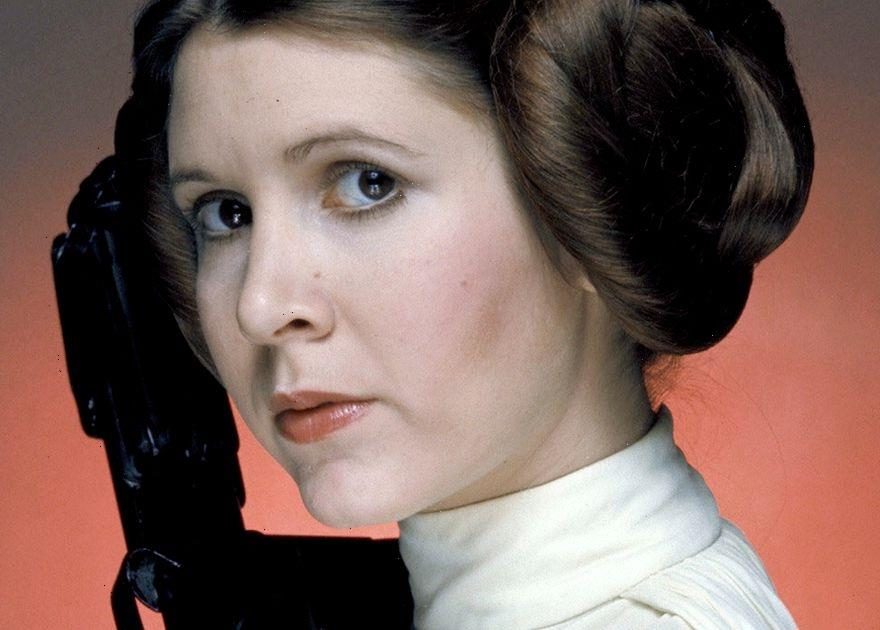 Holby City star Bob Barrett has revealed his bizarre Star Wars TV encounter which helped him to film his now memorable suicidal scenes from the top of the towering hospital building.

The 55-year-old actor, who is known for his legendary portrayal of Dr Sacha Levy on the soap, has been a fan favourite since he joined the show back in 2010 and over the years the beloved TV character has had his fair share of complex storylines.

But arguably, one of his most memorable scenes on the BBC soap was when Dr, Levy attempted to commit suicide as he contemplated jumping from the edge on the building back in 2018.

The heart-wrenching scene would be difficult for any actor to film, but the TV star revealed he faced an added pressure throughout the emotionally-charged performance when he confessed to directors how he suffered from vertigo.

But the terrified father-of-two was determined to perform the intense scenes over the edge of the eight-story building in order to perform the role as true to real life as possible – even when that meant he would only be supported by a single cord.

Luckily, the actor was left in the capable hands of his trusted stunt technician who shared a hilarious story with him in an effort to take his mind off of the gut-wrenching drop inches away from him.

As devastated viewers prepare for the final instalment of the beloved BBC medical drama tonight (March 29) after more than 23 years on air, Bob has finally lifted the lid on the wise words that helped him to power through the nail-biting scene.

In an exclusive interview with the Daily Star, the actor revealed how he “nearly fainted” when he first stepped on the edge of the building.

Bob confessed: “I get vertigo and I was on the roof and I literally had one cord holding on to me and I remember feeling terrified because I was right on the edge of the top of the roof.

Luckily, the professional stunt man managed to take his mind off of the horrifying drop as the TV star revealed the hilarious pep talk he gave him moments before he delivered an award-winning performance at the top of the BBC Elstree Centre studios.

He said: “When I was on the roof, I had my feet poking over the edge with a sheer drop down.

“He was holding on to me and he said, ‘It’s funny being back here again, ‘cause you know they shot Star Wars here? I played a storm trooper [and] I got friendly with Princess Leia’.

“I said, ‘Carrie Fisher’ and he said ‘Yeah, and I remember one Friday night we had sex in the Tesco car park after we’d filmed one day’.”

In utter shock, the star confessed he couldn’t help but forget all about the eye-watering drop as he chuckled away at the ridiculous anecdote.

“I came off [set] and I told everyone that story and everyone keeps telling me back that story, they’ll say, ‘Do you remember that guy who told you he had an affair with Carrie Fisher from Star Wars?’”

And it clearly worked because the actor gave a stellar performance which has gone on to become one of the most memorable moments from the entire course of the show.

As loyal viewers will remember, the devoted doctor battled with depression following the death of his long-term patient Connor Barrat who he had formed a close bond with over the course of the series.

And when the pressure of the year’s events became too much for the medical professional, Dr. Levy made every effort to say goodbye to his loved ones and attempt to take his own life by jumping off the roof of the hospital.

Luckily, fellow consultant Ric Griffin managed to talk him down off of the ledge of the building and help him get therapy to help treat his underlying issues, but the hour-long episode had a profound impression on thousands of viewers watching at home.