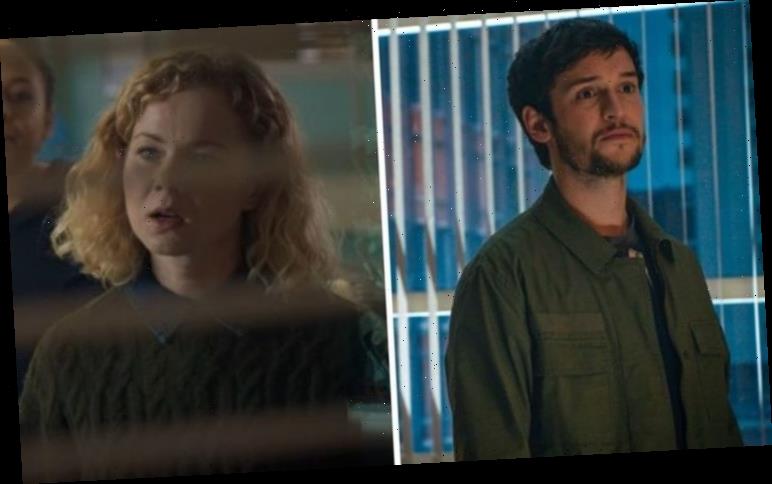 In recent scenes of hit BBC hospital drama Holby City, viewers saw Cameron Dunn (played by Nic Jackman) drugging and kidnapping Ange Godard (Dawn Steele) after she discovered his sinister secrets. The show has now released a chilling trailer for upcoming episodes, which hints that the doctor could be caught out.

After realising that several unexplained deaths could be traced back to Cameron, Ange began to suspect him of being involved.

Fans of the show already know Cameron has taken the lives of several people over the past year. His dark behaviour started off as revenge for his ex-lover, Ange’s daughter Chloe Godard (Amy Lennox) when he killed her former partner Evan Crowhurst (Jack Ryder).

Last year, Cameron failed to help Xavier ‘Zav’ Duval (Marcus Griffiths) after he was knocked over in a freak accident.

The doctor hit his head on the pavement and died as a result of his injuries not long after he discovered Cameron’s involvement in a previous fatality. 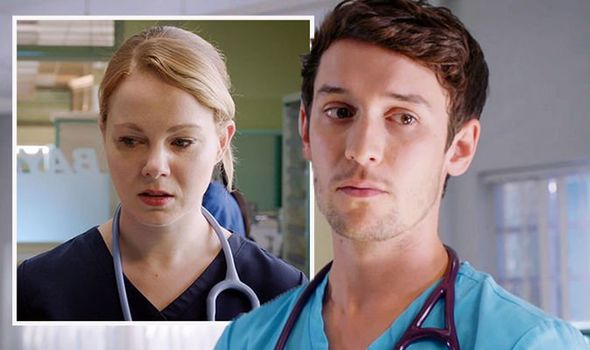 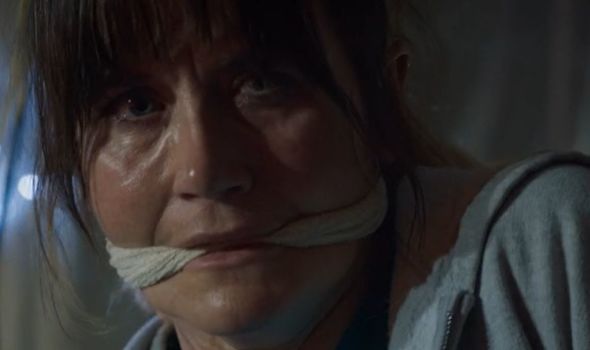 Cameron let rapist Evan Crowhurst’s condition deteriorate and didn’t call for help, something which Zav later discovered before he was killed.

But the troubled character has since reached new heights in order to protect his shocking secrets.

In desperate attempts to silence Ange, shocking scenes saw Cameron injecting her with a drug and dragging her away. 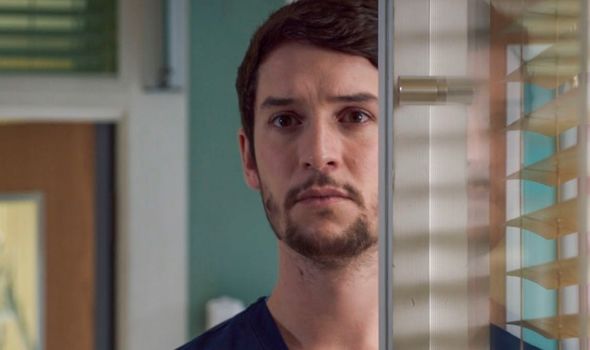 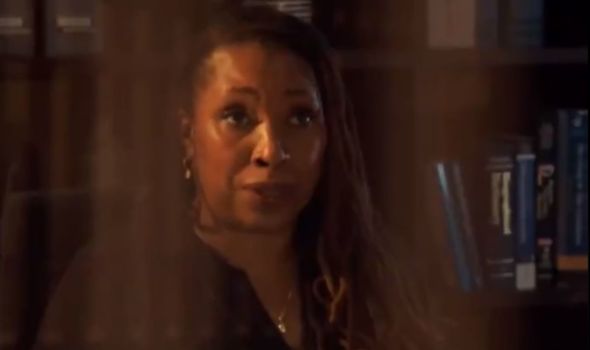 But his web of deceit could soon be exposed, as a Holby City trailer shows a determined Chloe making it her mission to put a stop to him.

The teaser sees Chloe telling Max McGerry (Jo Martin) that Cameron has kidnapped her mum. She can be heard desperately saying “I can’t do this on my own, I need help. He has to be stopped.”

But she then receives a chilling call form the murderer, who tells her: “This is all on you, Chloe, remember that.”

It’s shown that Cameron, knowing people are on to him, will begin to take more severe action as he grows more desperate.

Fans who have seen the trailer have speculated how things might end for Cameron. One tweeted: “I predict that each person who starts to suspect will have a devastating but convenient accident until the only two people left are Chloe and Cam. They will play cat and mouse with subtle clues left around the wards, then face off on the roof because why not.”

Another wrote: “I predicted a while back Cam to exit via roof. Just posted will either be showdown between him and Chloe/Nikki or Max. Saying that, weren’t those railings up there loose?”(sic)

“Is that the sound of a storm approaching, I’m sure I hear thunder in the distance,” a third added, responding to the trailer. “And that sure wasn’t the flash from an ambulance approaching the ED..”

So will Cameron and Chloe end up in a dramatic face off? And if so, which of them will walk away in the end?

Either way, fans are set to be watching the chaos unfold at the edges of their seats as the storyline is sure to reach a shocking climax.

People are finally on to the dangerous doctor, and the outcome will certainly be explosive.

But what will Ange’s fate be, and will her daughter be able to stop her kidnapper?

Holby City continues on Tuesday at 7.50pm on BBC One.