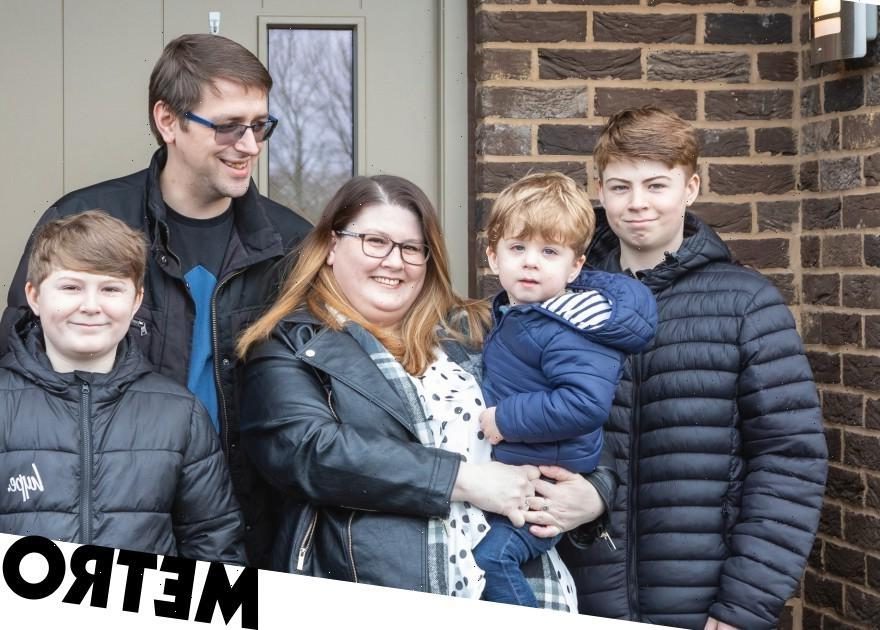 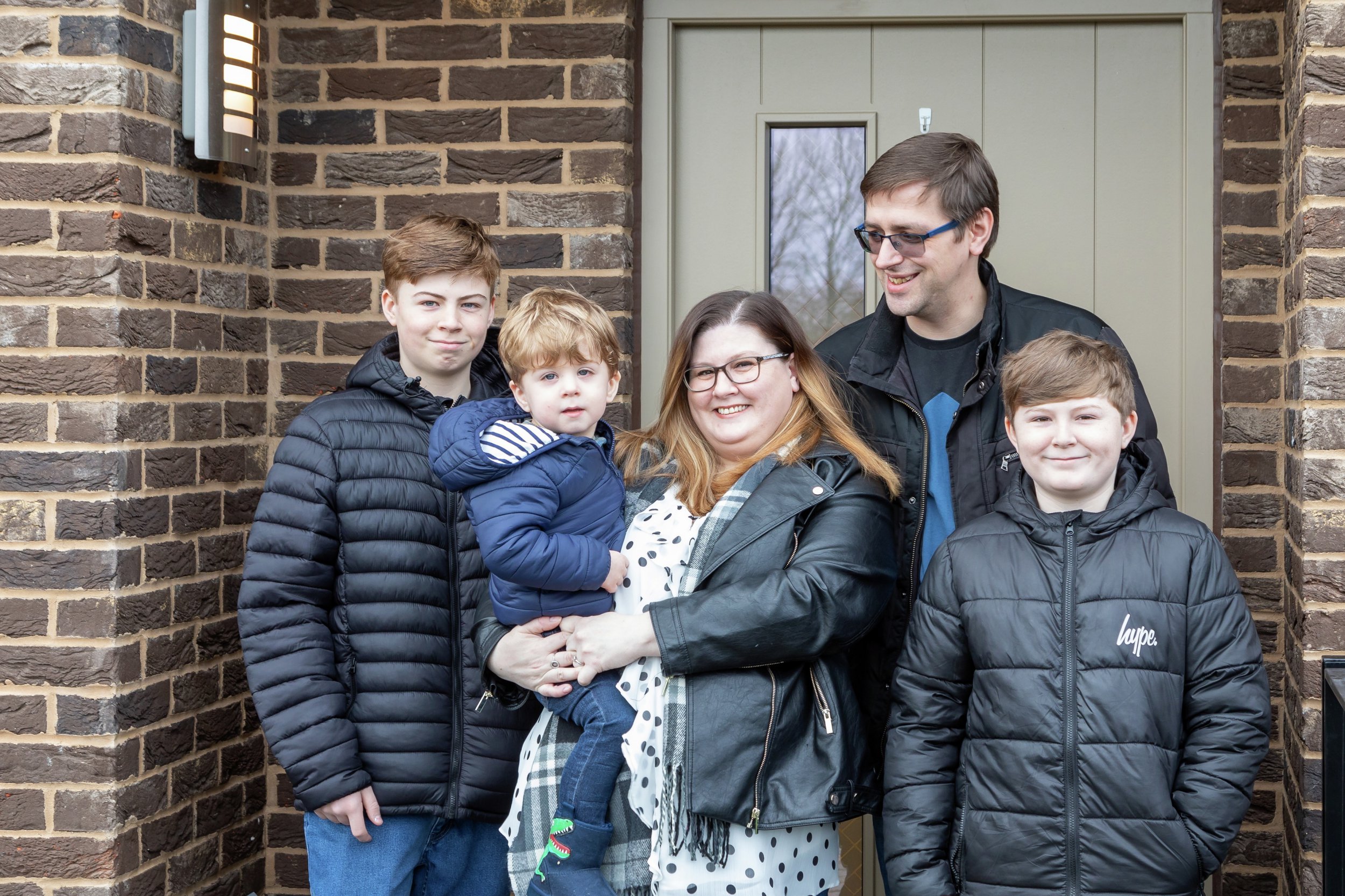 Carley Monk, her husband Andrew and their three boys were among the first residents to move into Beam Park, Rainham, after renting in nearby Becontree Heath.

They used the Help to Buy scheme, which provides a loan of 40% towards the purchase price, to secure a three-bed house with a garden.

Offered on selected new homes costing up to £600,000, the loan is interest-free for five years and gives buyers access to more favourable mortgage rates than if they were borrowing more. Outside London, the maximum loan is 20%, and price thresholds are lower, depending on location.

‘We were renting for six years and felt we definitely needed to get onto the housing ladder,’ says Andrew, a railway manager.

‘Our rent was going up and we wanted to be paying our own mortgage, not someone else’s.

‘Help to Buy really helped us out, allowing us to buy a family home with plenty of space. With all costs included, we’re coming out at least £200 a month up, which is brilliant.

The first phase of Beam Park will see a new linear park with play areas for children and a three-form entry primary school.

‘The new school was definitely a factor in us choosing Beam Park,’ says Carley. ‘It’s due to open when our youngest son is due to start. We’re also next to the new park, which made our decision to buy here even easier.’

Another important factor for the family was that Beam Park has been designed to create a strong sense of community. ‘While Covid made things difficult — our Meet The Neighbours events were over Zoom — there’s already quite a big community spirit here,’ she adds. ‘And we’ve been taking pictures from our house for those moving in later this year so they can see how everything’s looking.’

Carley was impressed with her home’s high specification. ‘It’s so great having things like a dishwasher and all our appliances built in, as well as a garden that’s our own — we loved having barbecues in the summer!’ she says.

‘Between the five of us, we’ve got a lot of stuff, but the home is so well thought out that there’s a place for it all. Lockdown was difficult at times, but we don’t feel like we’re living on top of each other anymore. We’ve even been using the extra loft space as a sensory room for our son who has autism.’

Do the maths: How much money the Monks saved with Help To Buy

For a two-bed flat at Beam Park

Countryside and L&Q are delivering around 3,000 new homes at Beam Park on the former Ford manufacturing site. Future plans include a second primary school, a nursery, a number of other parks, shops and community spaces.

The houses have sold out — though more will be released in future phases — while one-bedroom and two-bedroom apartments in newly launched Portland House start from £270,000 and £328,000 respectively with Help to Buy available.

How to get your Metro newspaper fix

Metro newspaper is still available for you to pick up every weekday morning or you can download our app for all your favourite news, features, puzzles… and the exclusive evening edition!