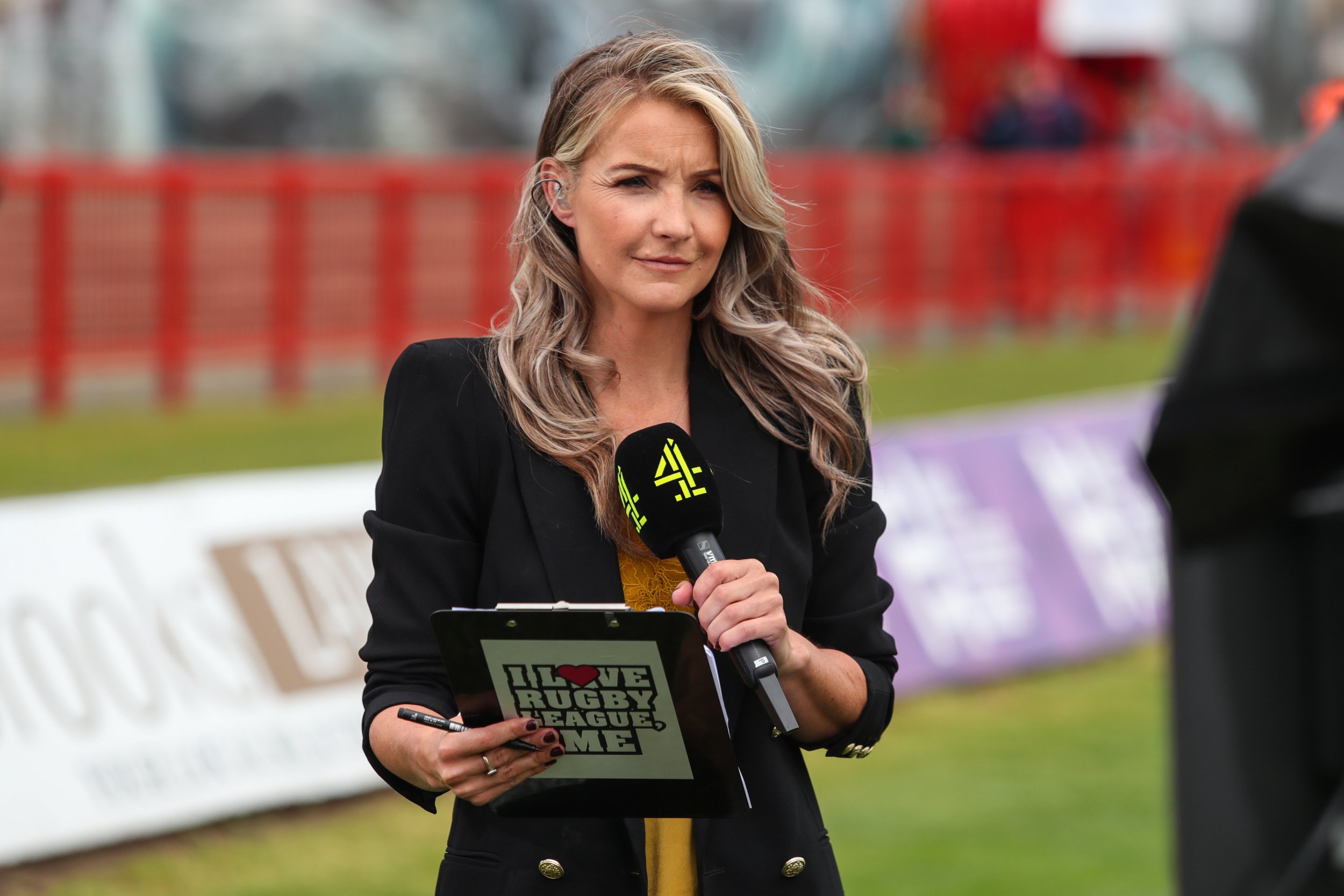 Helen Skelton is the latest celebrity to join the all-star line-up for this year’s Strictly Come Dancing, reports claim.

Bros singer Matt Goss and Paralympic swimming gold medallist Ellie Simmonds are among those already signed up, and it’s been said that presenter Helen will be joining the fray following her marriage split.

The broadcaster confirmed her break up from her husband Richie Myler in April after nine years of marriage.

‘Very sad to say that Richie and I are no longer a couple,’ she penned at the time. ‘He has left the family home. We will be doing our best to co-parent our small children.’

‘It’s the perfect way to bounce back,’ a source said of Helen’s rumoured Strictly casting.

‘Most people are absolutely desperate to avoid the Strictly curse but Helen would love it to give her some confidence back.

‘She’s a great signing for the show and enormously popular with viewers, especially after what has happened to her lately.’

The insider added to The Sun: ‘Everyone on the inside thinks she could end up going a very long way.’

Helen began her presenting career on Blue Peter in 2008, before going on to present BBC One’s Countryfile, a role she has held since 2014.

She was recently confirmed as the new host of a Radio 5 Live Sunday morning slot, after presenter Laura Whitmore announced her departure.

Strictly announcements are coming in thick and fast ahead of the launch of the 20th series next month.

Ted Lasso actress Ellie Taylor was the latest celebrity to be announced officially, revealing the news on ITV’s Lorraine on Tuesday.

Strictly Come Dancing returns in September on BBC One.