SUPERMODEL Heidi Klum is known for her many endeavors, including her famous Halloween costumes.

Klum normally throws a Halloween bash, going all out in the spirit of the season, but she's had to cancel in 2020 and 2021 due to the ongoing COVID-19 pandemic. 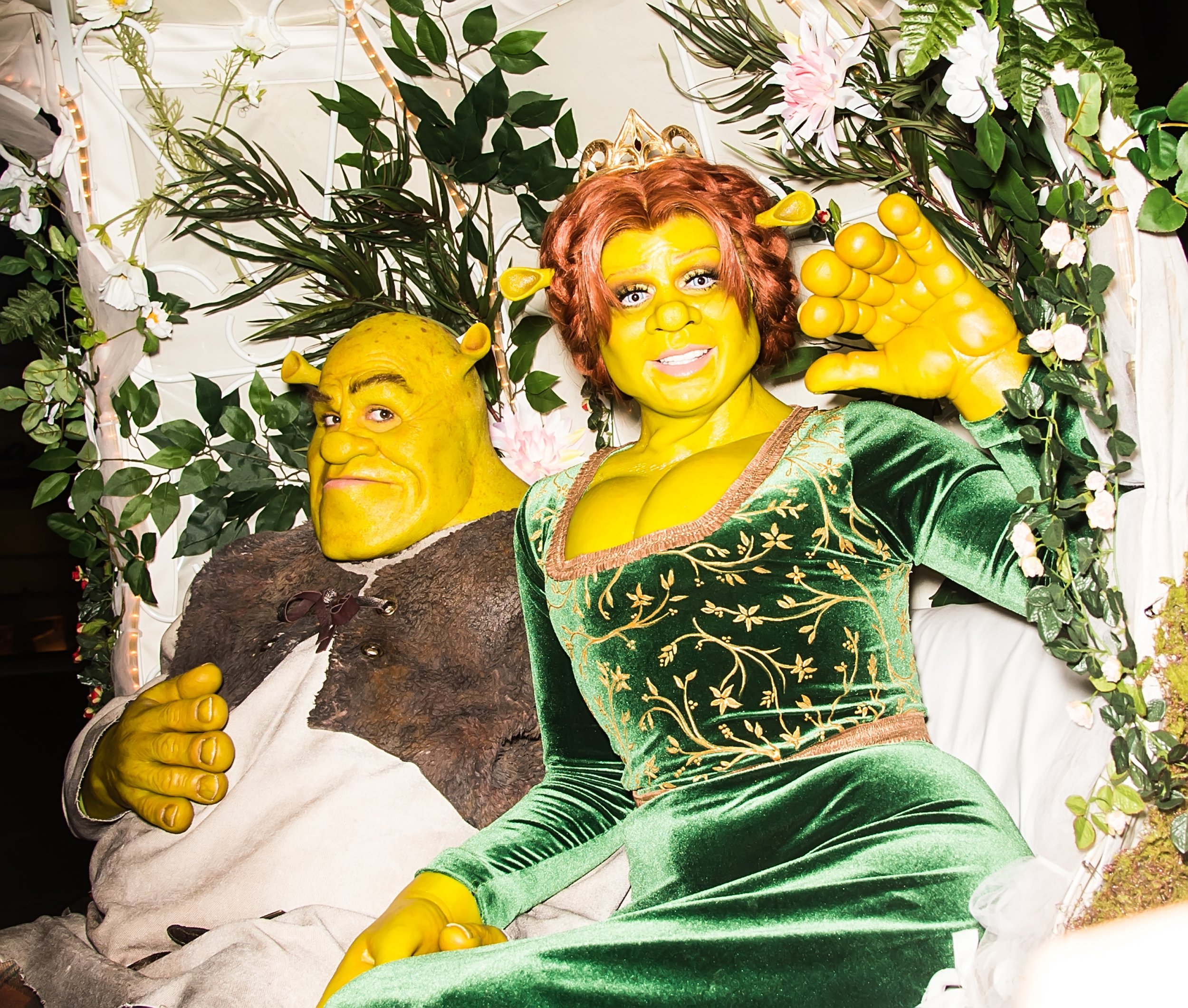 Heidi Klum Halloween costumes: What has the model dressed up as?

The America's Got Talent judge has been known to embrace the spookiness of the Halloween season, and this year is no different.

Here's a timeline of her most memorable Halloween costumes:

Not one to shy away from the gore of Halloween, Klum revealed her 2021 getup on October 29 via Instagram in a nearly 8-minute long video.

"HERE IT IS 🎃 Normally I’d be hosting my annual Halloween party on Sunday night … but this year things are still looking a little different. So instead, my family and I want to be the first to wish you a safe and spooky Halloween weekend. #HeidiHalloween2021," her caption read.

The video, which features her four children, is not only somewhat of a sequel to her 2020 Halloween video, but it also pays homage to some of the most iconic Halloween films of all time.

Fans will notice references to The Shining, Psycho, Kill Bill, and more. 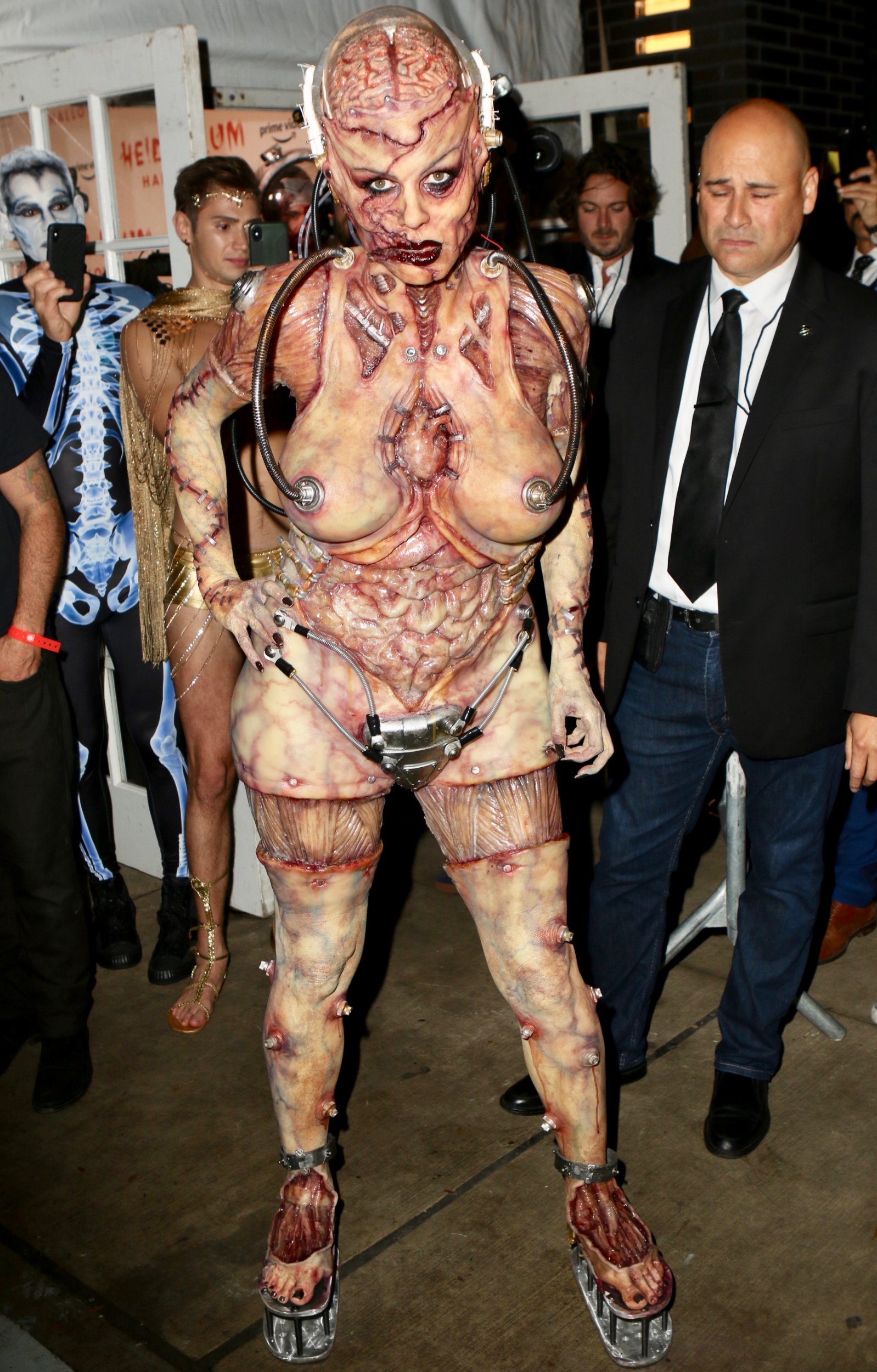 What has Heidi Klum been up to?

The model is flaunting her physique in a skintight bright orange set from Kim Kardashian's new collaboration, Fendi X Skims.