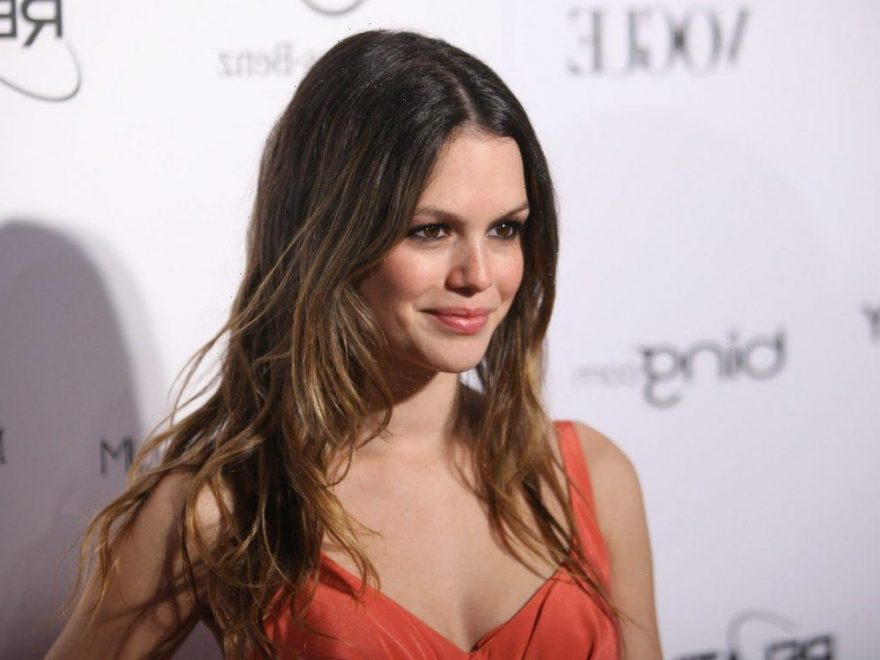 The CW is home to many TV shows that have become part of pop culture history, from Veronica Mars to Arrow. However, one of the most beloved series that ever ran on The CW is Hart of Dixie, a TV show that ran from 2011 through 2015.

Critics might not have had a lot of praise for Hart of Dixie, but for fans, the show is hard to beat in terms of humor and character development. A feel-good series that starred Rachel Bilson, Hart of Dixie has been off the air for a number of years now, but fans still absolutely love the series — and star Bilson still has nothing but love for her time on the set, even though she admitted in a recent interview that she couldn’t help making one mistake while filming over and over again.

Hart of Dixie premiered in September 2011, exclusively airing on The CW. The series tells the story of Dr. Zoe Hart, a young New York-based physician who, after failing to secure a fellowship in New York, accepts an offer to work as a general practitioner in the small Gulf Coast town of Bluebell, Alabama. Zoe quickly discovers that her tenure in Bluebell won’t be as easy as she expects, as her brusque city manners do not jibe well with the laid-back personas of the townsfolk. Still, she eventually finds not only acceptance but love, in her adopted town.

Bilson plays Dr. Zoe Hart. Bilson, who started her career when she was a teenager, hails from a show business family and earned early acclaim for her work in TV shows like The O.C., earning a whole new base of fans thanks to her work in Hart of Dixie. While viewers totally believed Bilson’s role as a doctor, as Bilson herself revealed in an August interview with InStyle Magazine, she made a few rookie mistakes with the props.

What did Rachel Bilson say about using the stethoscope wrong on the set of ‘Hart of Dixie’?

In a recent interview with InStyle Magazine, Bilson revealed that she frequently mishandled the stethoscope prop. “I played a doctor,” Bilson said. “Every time we were filming, I would always put them (the stethoscope) backwards. Never could remember how they went…and if you asked me now, I still couldn’t tell you.”

Bilson went on to praise the series as a “feel-good show,” admitting that it reminded her initially of the hit movie Sweet Home Alabama, and revealing that she liked that she could still be “funny and goofy.”

Certainly, Bilson had a lot of fun filming Hart of Dixie, opening up several times over the years about different pranks that happened onset. Notably, Bilson once shared that she joked about having a cold sore after a love scene with her co-star, Wilson Bethel.  It is likely due to how much joy she experienced on the set that the actor isn’t averse to returning for an eventual reboot, even though Hart of Dixie went off the air in 2015.

As reported by The Things, Bilson has stated that she’s open to coming back for such a project, admitting “I would totally do it. We all love each other. We have such a good group. We have a group chat that we’re always checking in and stuff. I would love to do it. It was such a great experience. I loved playing Zoe, and I really did love everyone I worked with. So, if the opportunity arose, I would definitely do it.” Right now, there are no concrete plans for such a revival—but it could just be a matter of time.