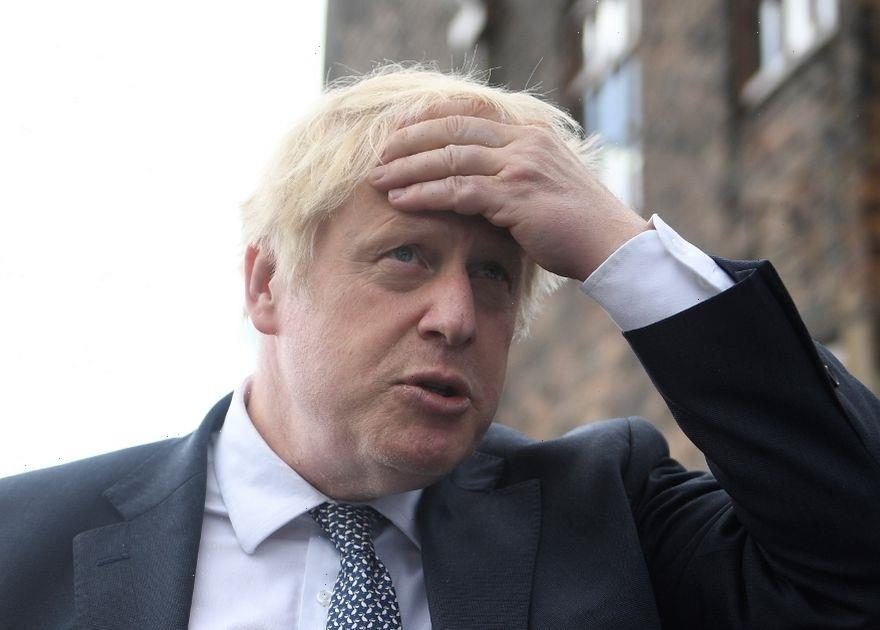 Sky have released first look pictures and a trailer for This England, which show the award winning actor and director looking unrecognisable, as he portrays Boris Johnson during the early months of his time in office.

Pictures show Kenneth wearing facial prosthetics and a blonde wig, along with attire including suits and an outdoor coat, similar to those that the Prime Minister has been seen wearing on public outings.

Kenneth Branagh, who recently won an Academy Award and a BAFTA for his critically acclaimed film Belfast, looks completely different in the role, with fans taking to social media to comment on his transformation.

One said: "Blimey, good effort," while a second added: "B****y hell, that is a terrifyingly good likeness."

Kenneth, who is famous for playing roles such as Gilderoy Lockheart in Harry Potter And The Chamber Of Secrets and directing films including Mary Shelley's Frankenstein and Death On The Nile will join a number of famous faces for the new five part mini series This England, due to air later this year on Sky.

They are just some of the famous figures to be portrayed in the new mini series, which will primarily focus on the COVID-19 pandemic and the decisions made in Parliament and Downing Street during that time.

Viewers will also see the impact of the pandemic on the frontlines, with stories from doctors, nurses and care home workers, as well as scientists researching vaccines, alongside political drama from behind the door of No. 10.

A new teaser trailer also shows some of the press conferences that millions across the country watched during the pandemic, being recreated in the series.

It is also reported that This England will also touch upon Brexit, as well as personal and political matters relating to Boris Johnson.