It is one and done for Netflix’s Half Bad: The Bastard Son & The Devil Himself. The streamer has canceled the British fantasy drama series after one season, Deadline has confirmed The news comes just over a month after its release.

“Sadly, yes, Netflix [has] cancelled [the show],” series creator Joe Barton wrote on Twitter. “Very proud of it and really liked the people I got to make it with. Sorry not to be able to finish the story.”

Half Bad‘s UK producer Imaginarium first revealed the news on Twitter. “Half Bad is a show we are incredibly proud of, which gained stellar reviews, along with a fiercely loyal global fanbase. While we are disappointed not to continue the story, we have loved working with such a talented cast and crew on bringing our beloved show to life.”

Based on Sally Green’s YA novel Half Bad, the series tells the story of Nathan Byrne (Jay Lycergo), an illegitimate son of a dangerous witch, Marcus Edge (David Gyasi), struggling to overcome his odds of following the footsteps of his father as he discovers his true identity alongside his friends. 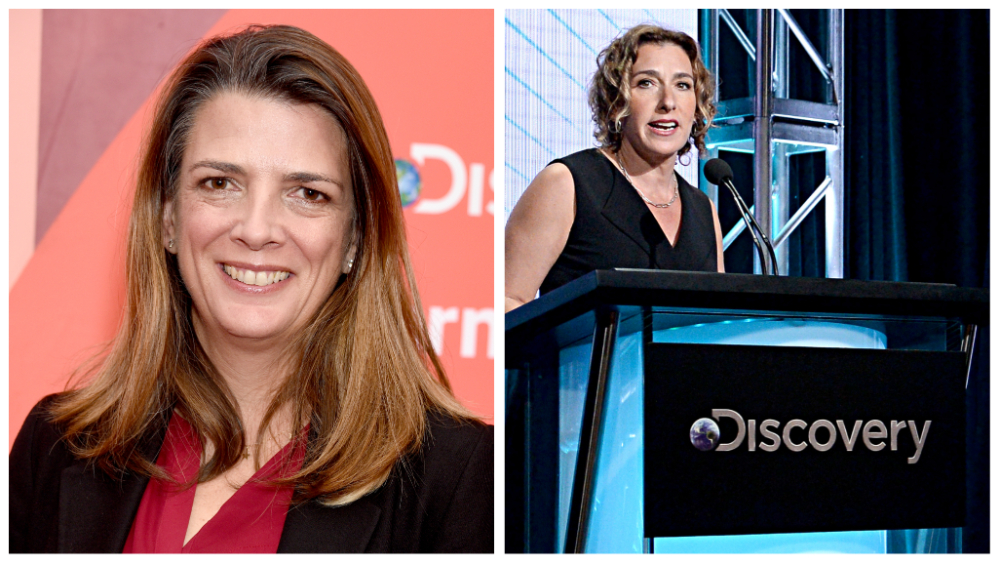 Will Russia’s Invasion Of Ukraine Set The Agenda For International Oscar Race?